The Most Adorable Puppies Of 2015. 1. This guide-dog puppy who’s wearing a mini harness to prepare him for his big-boy harness. 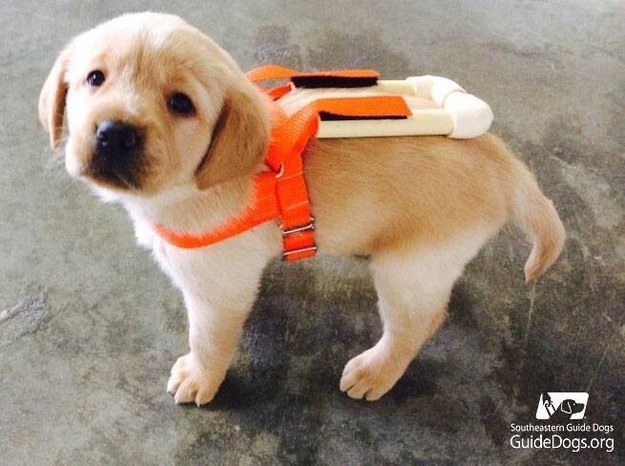 ARE YOU KIDDING ME.

2. The Frenchie puppy who tried hard to get a smug cat out of his bed.

3. Roo, the two-legged rescue puppy from England who people mistake for a kangaroo. 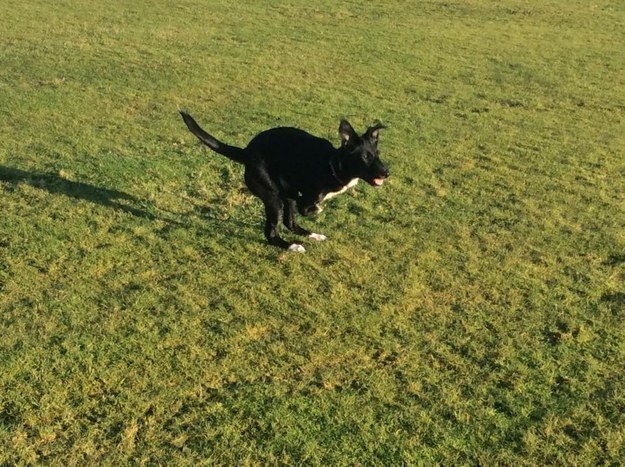 4. Kristy, a Texas rescue who was suffering from a bad case of mange when vets swooped in and saved her. Yay, Kristy! 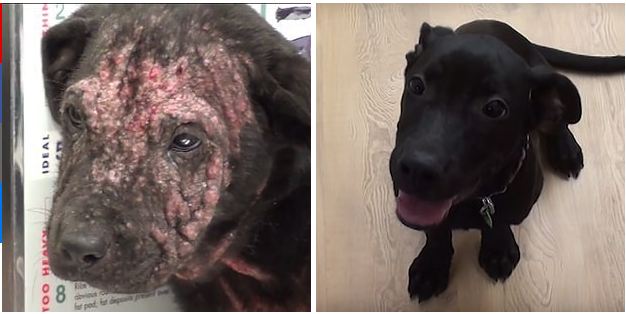 5. This 3-week-old boxer puppy learning to howl for the first time.

6. And the puppy who didn’t understand his own hiccups.

8. This corgi puppy getting schooled in how to sit.

Teaching puppy how to sit.

9. Nimble, the puppy who loves to hop on his precious stubby legs. 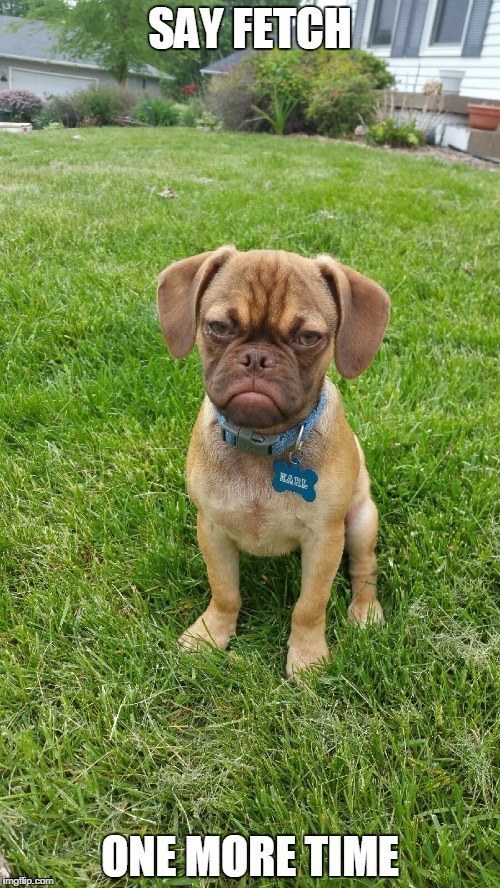 12. Toudi, a puppy from Poland who’s believed to be the world’s smallest Chihuahua. 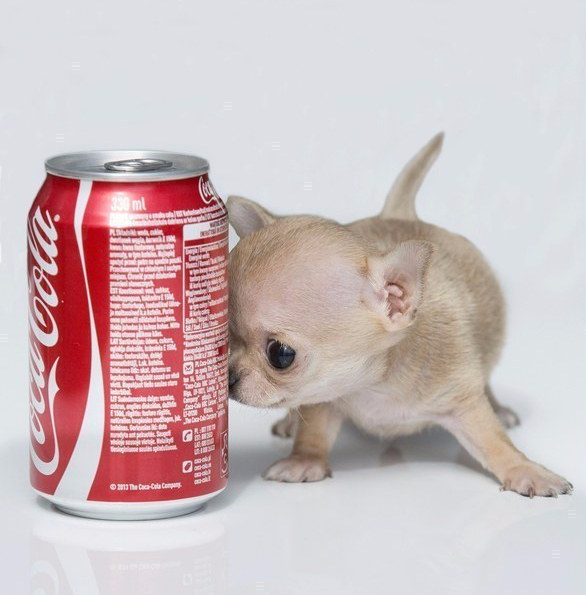 13. This puppy experiencing air-conditioning for the first time.

This is all of us in the summer.

14. This puppy who gets caught eating paper and is having none of your guilt trip.

15. The puppy Russia gave to France to honor Diesel, the police dog killed during the search for suspects following the Nov. 13 terrorist attacks. 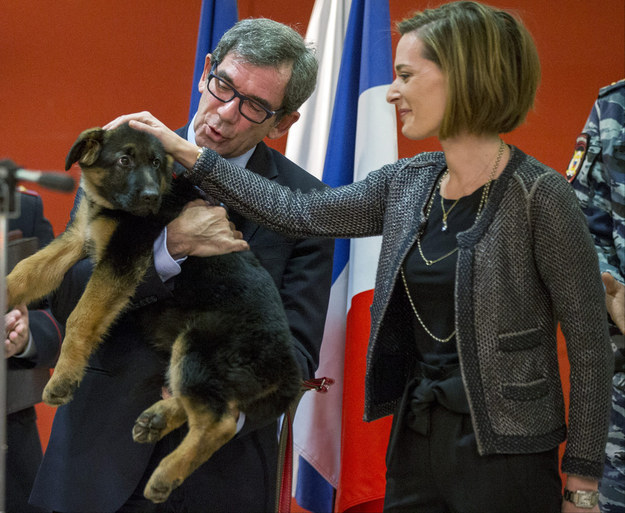 16. Pegasus, whose owner didn’t know how long she had to live and filmed her every day. 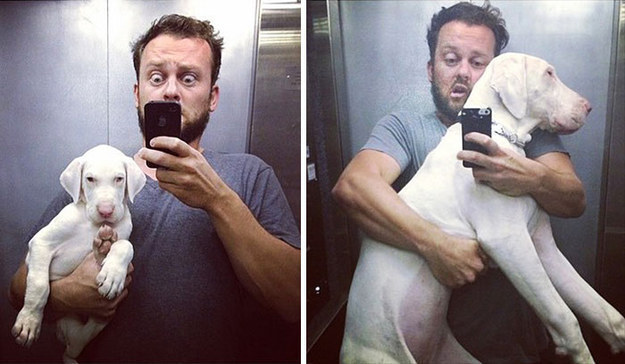 17. The pug puppy who recreated the year’s Oscar nominees. 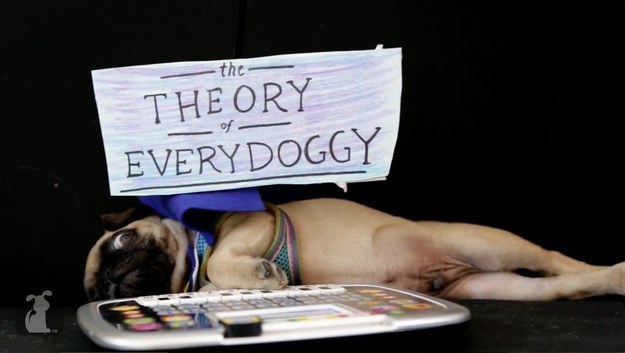 18. And these Florida puppies who firefighters rescued with teeny-tiny oxygen masks. 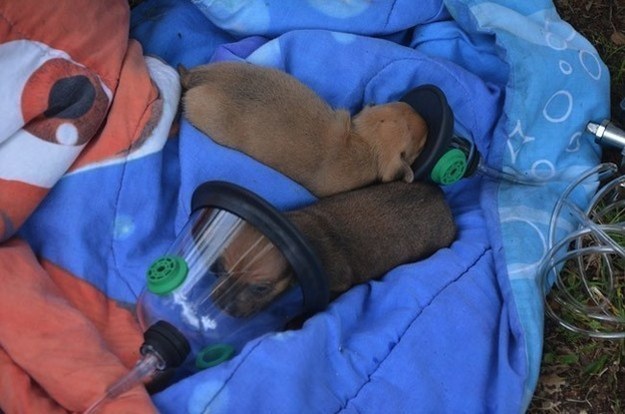