Some things just get better with age. The BuzzFeed community shared pictures of their puppies growing up into dogs, and somehow they’re only getting cuter and better looking the older they become! Take a look for yourself. 🙂 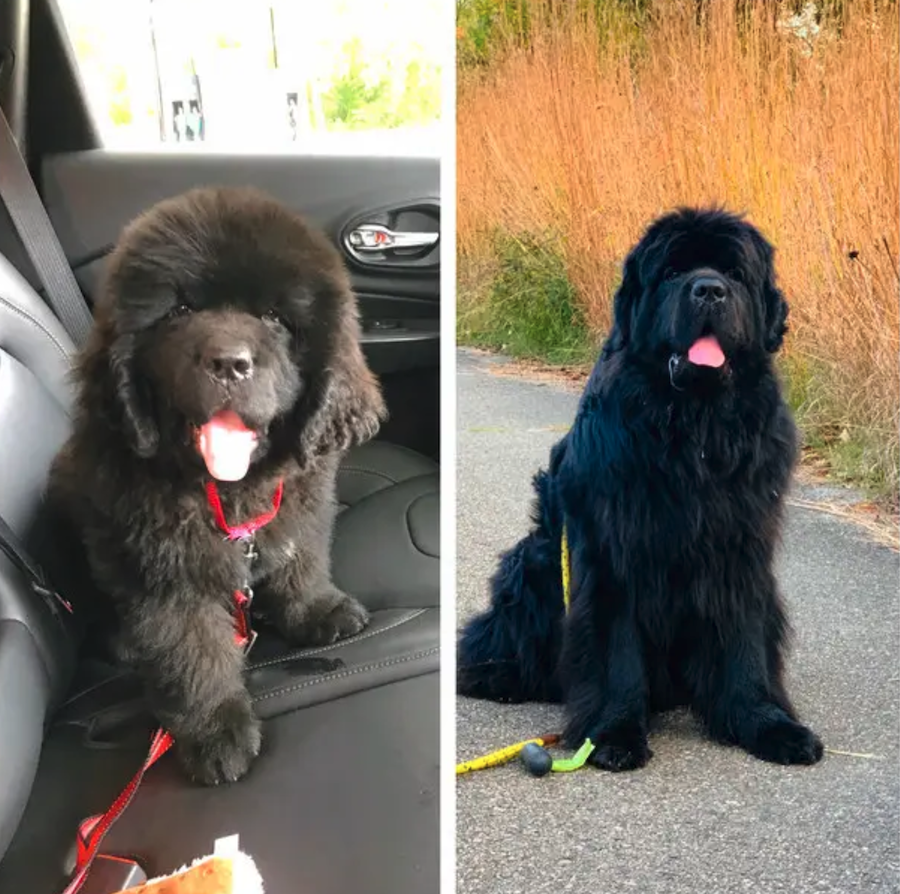 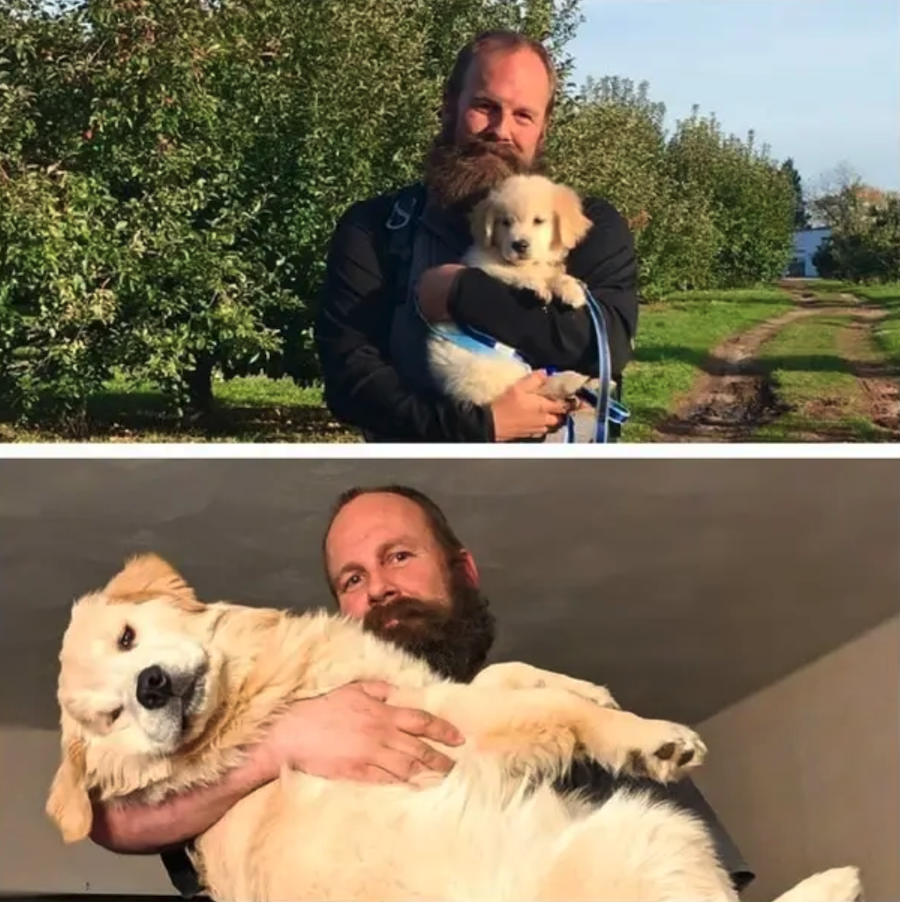 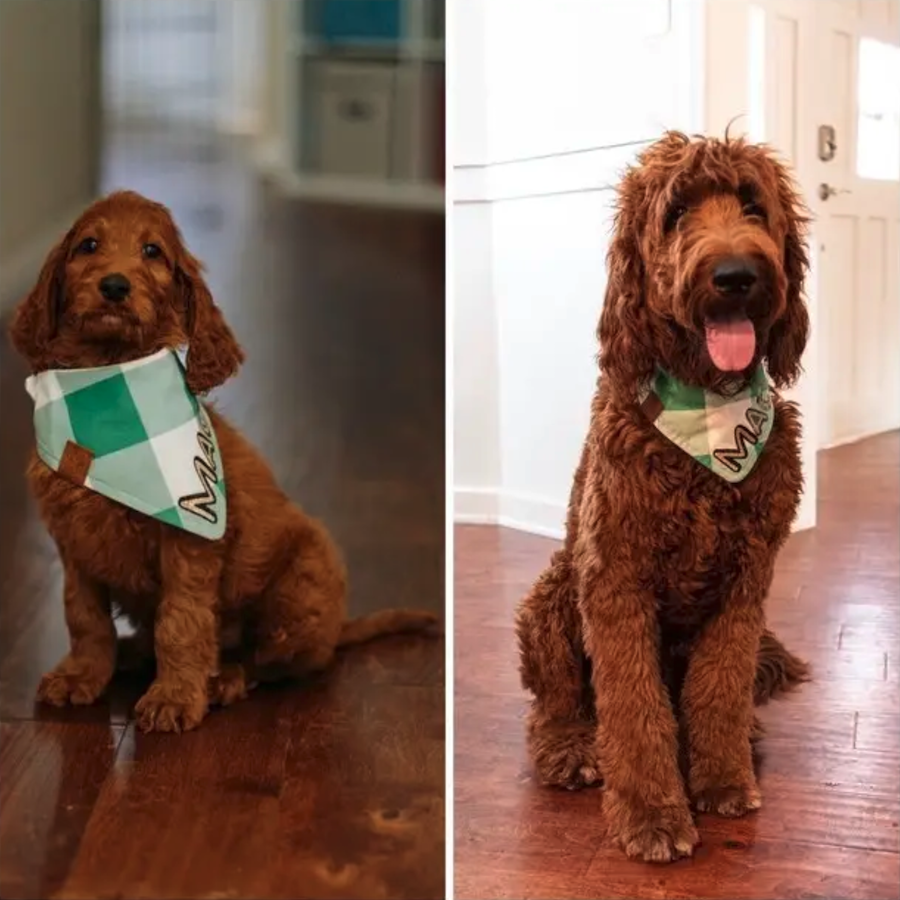 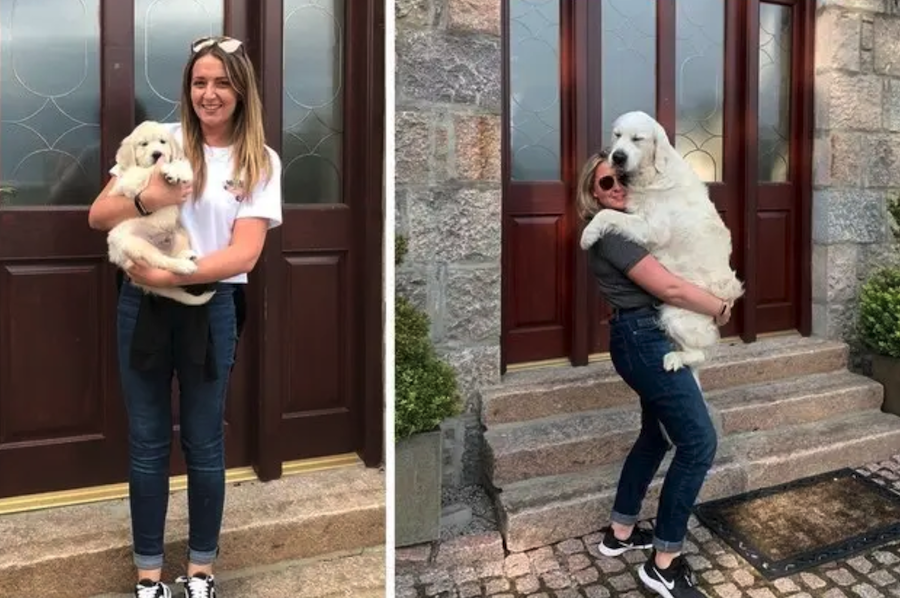 Cubbie all grown up! 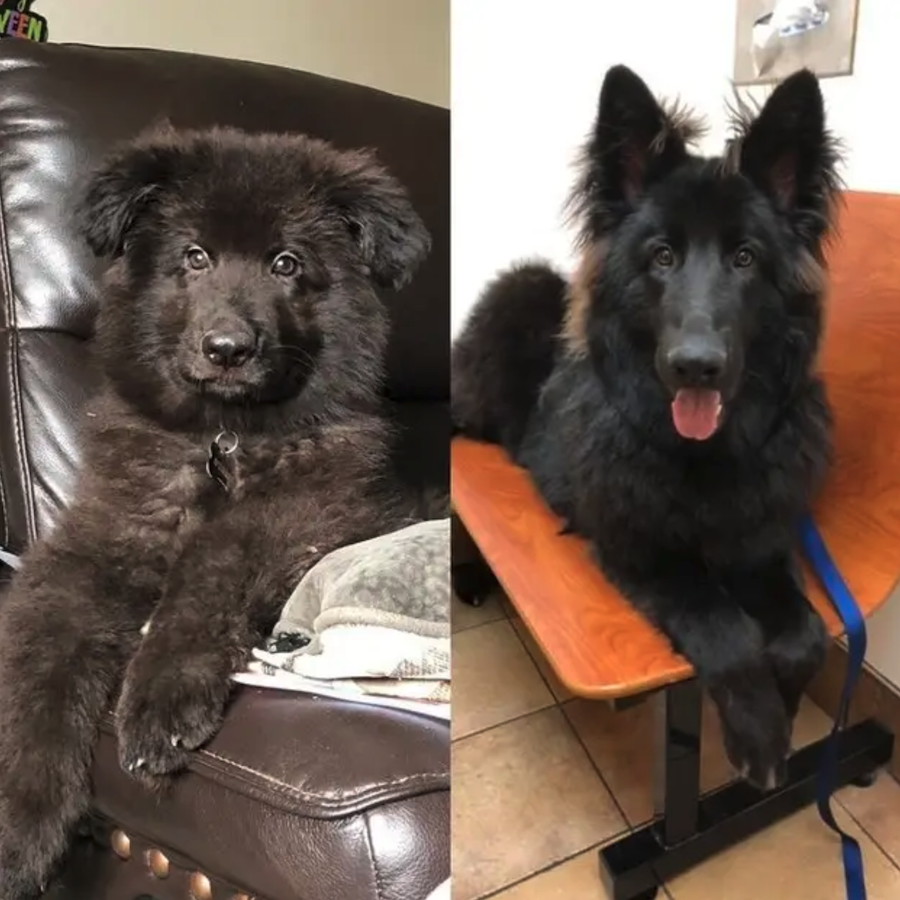 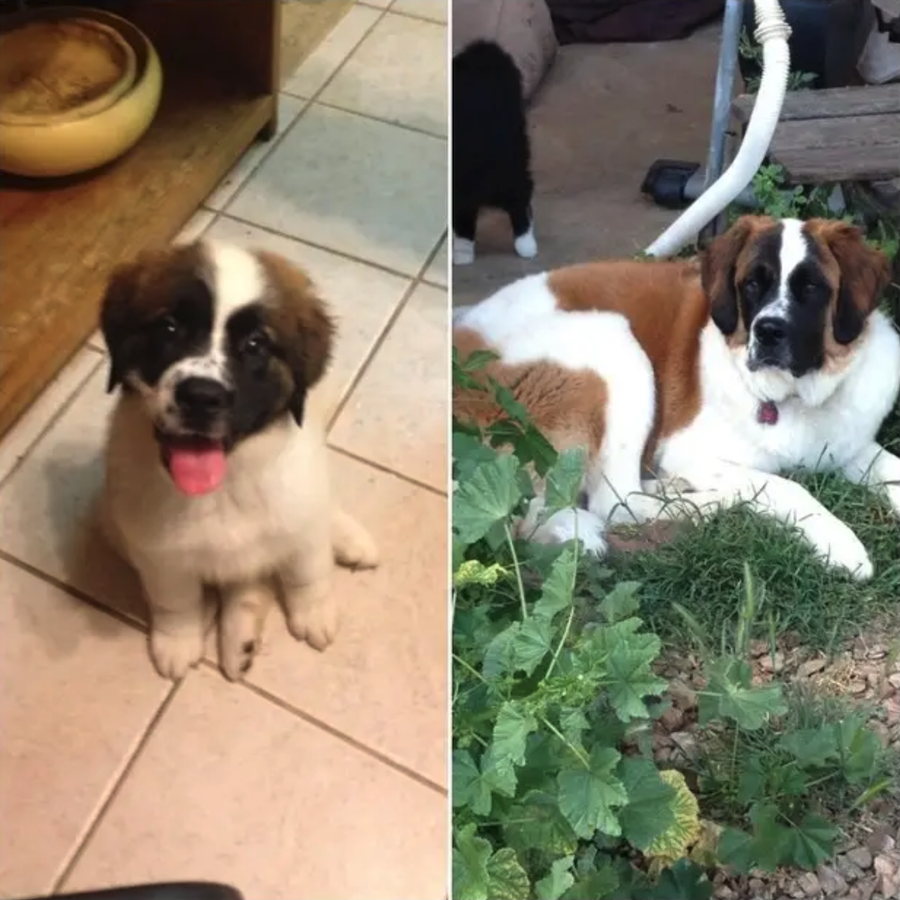 Sedona the Bernese Mountain dog from birth to 1.5 years old! 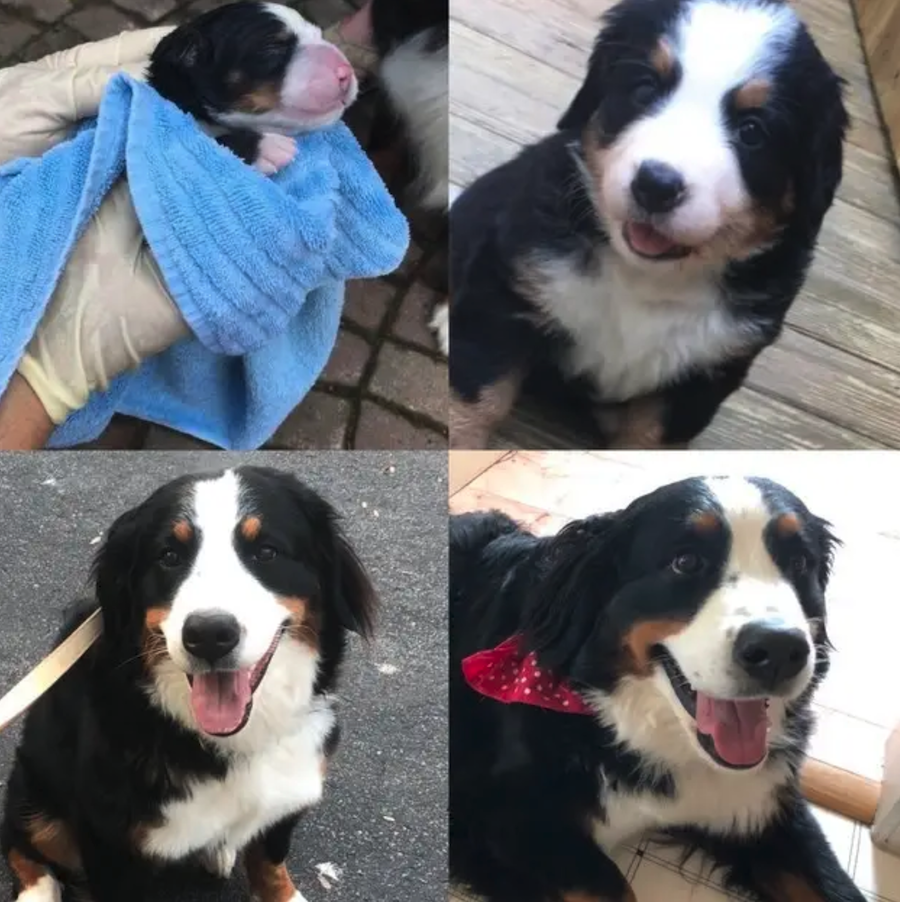 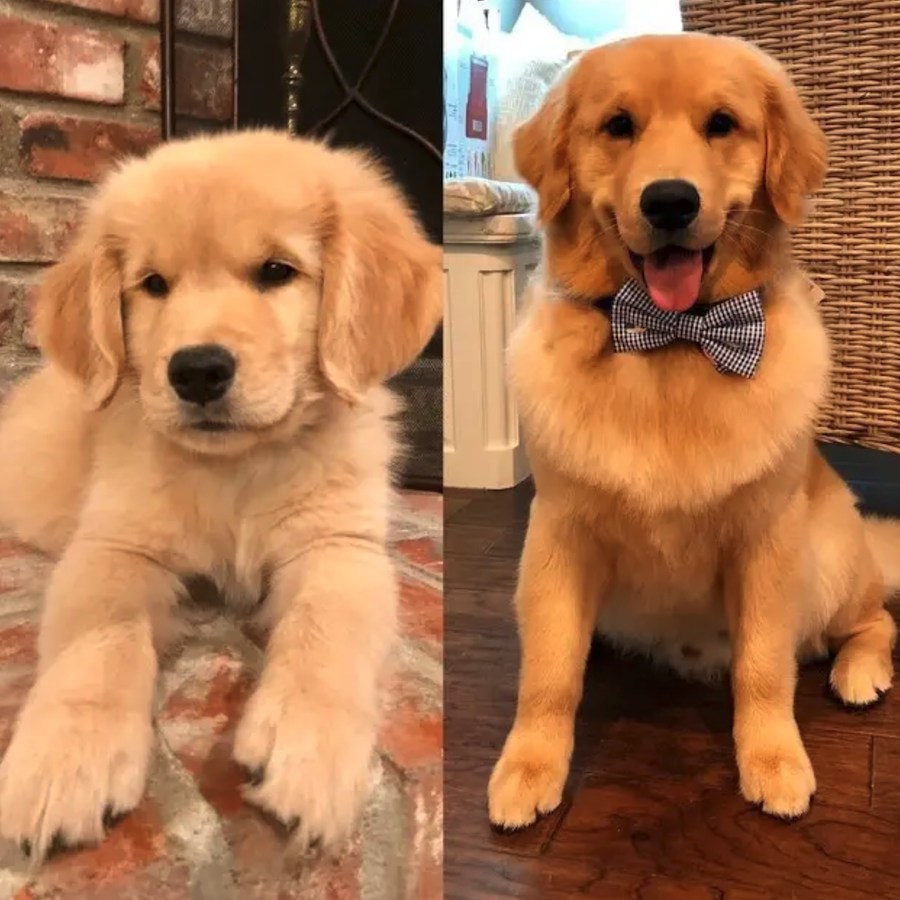 Lady getting older and wiser. 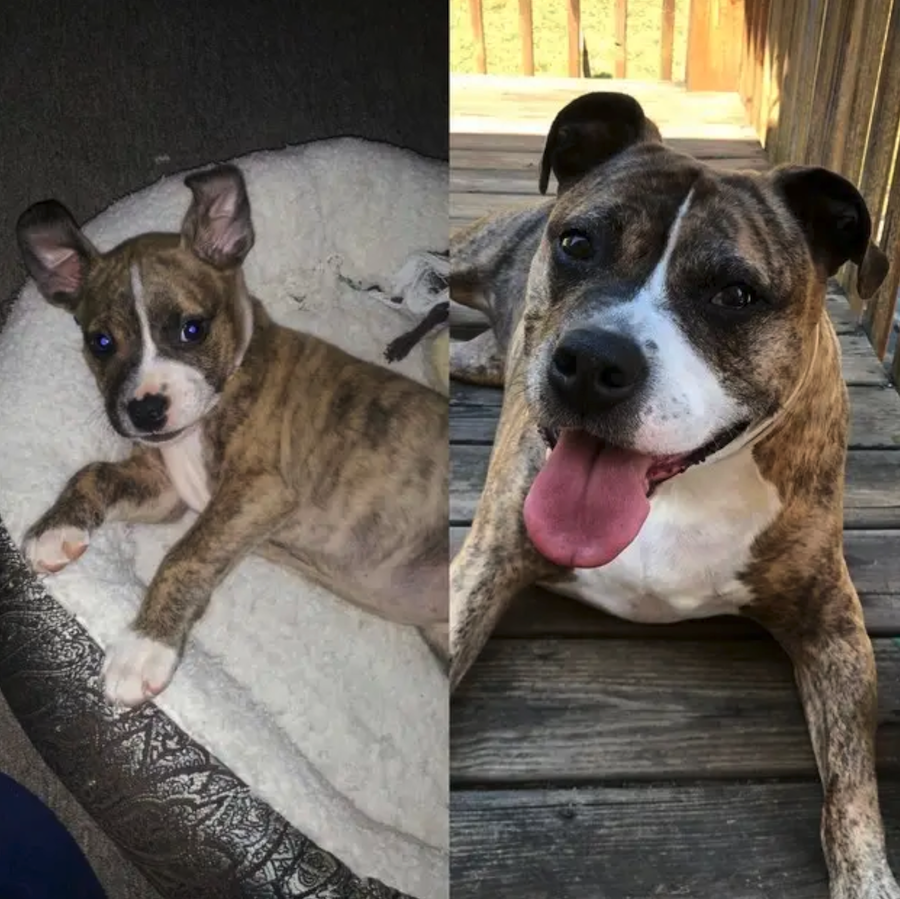 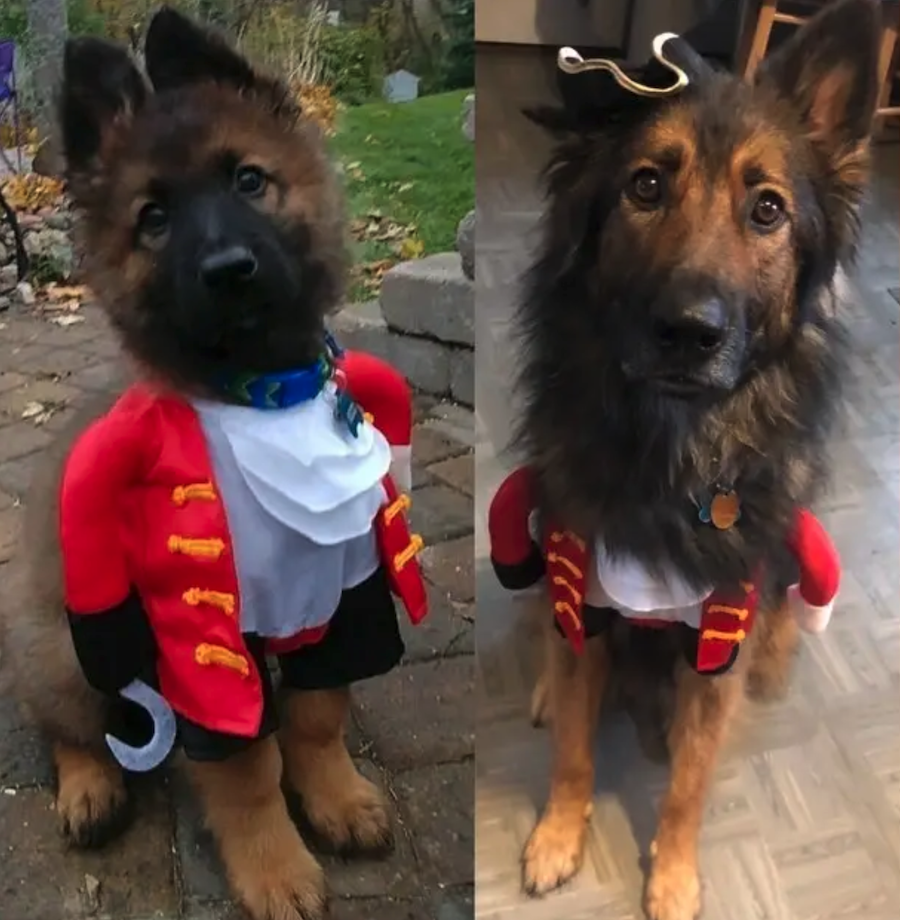 From eight weeks old to a year. 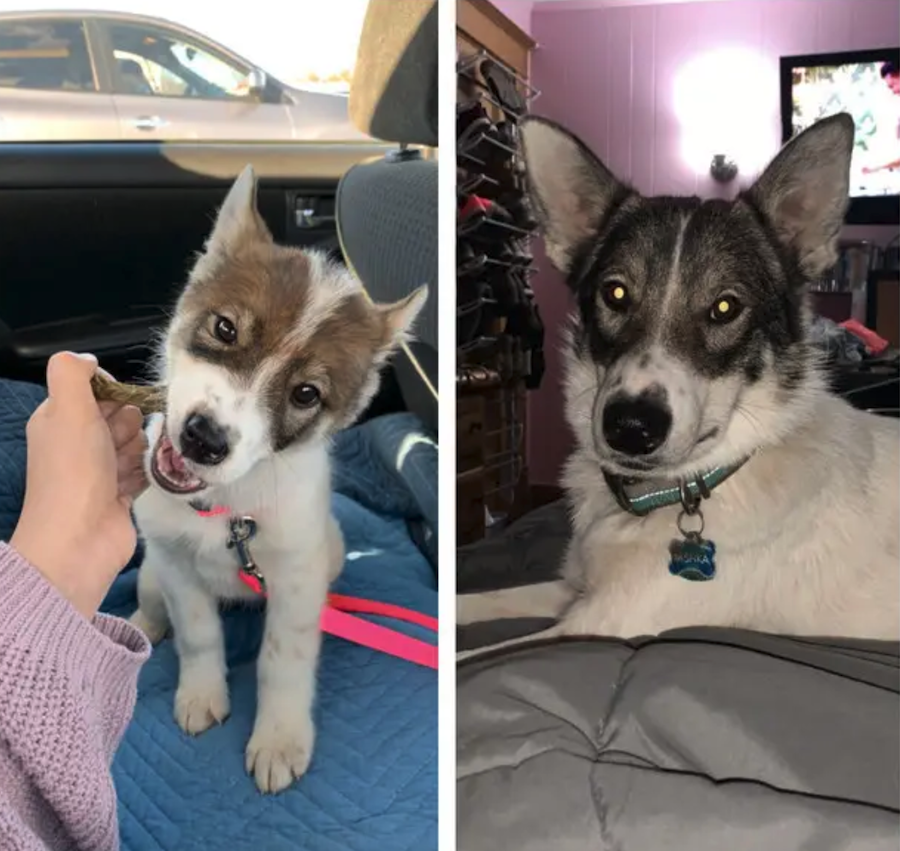 Cocopuff is getting bigger and bigger! 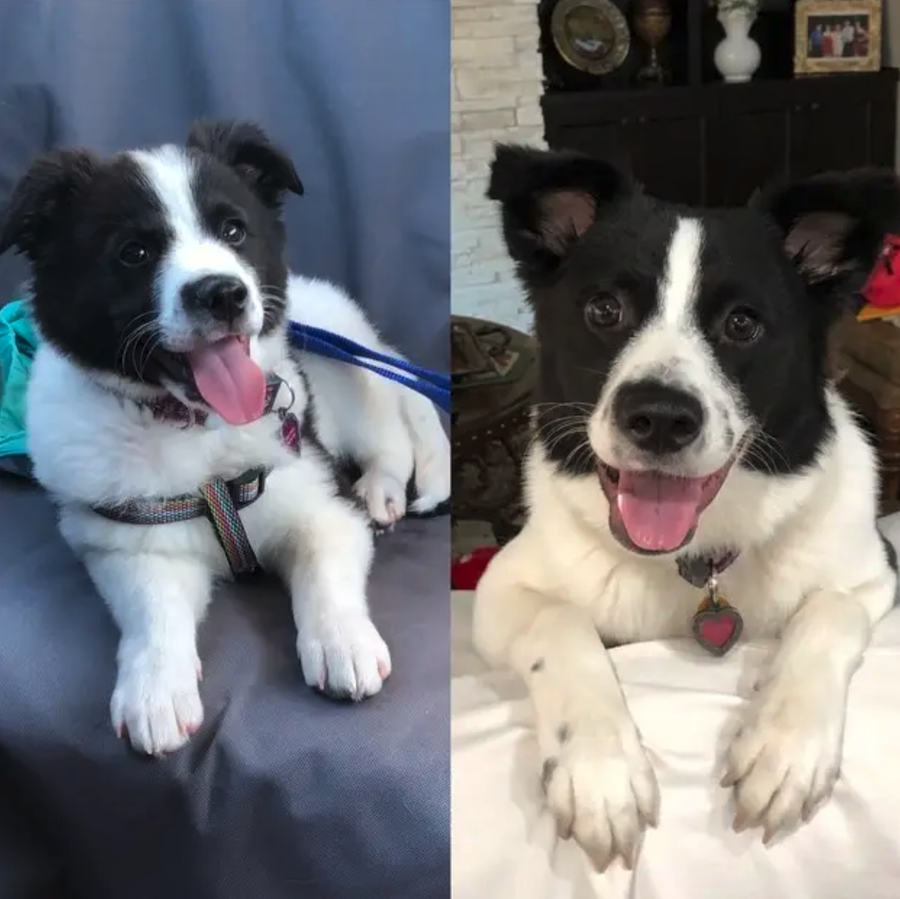 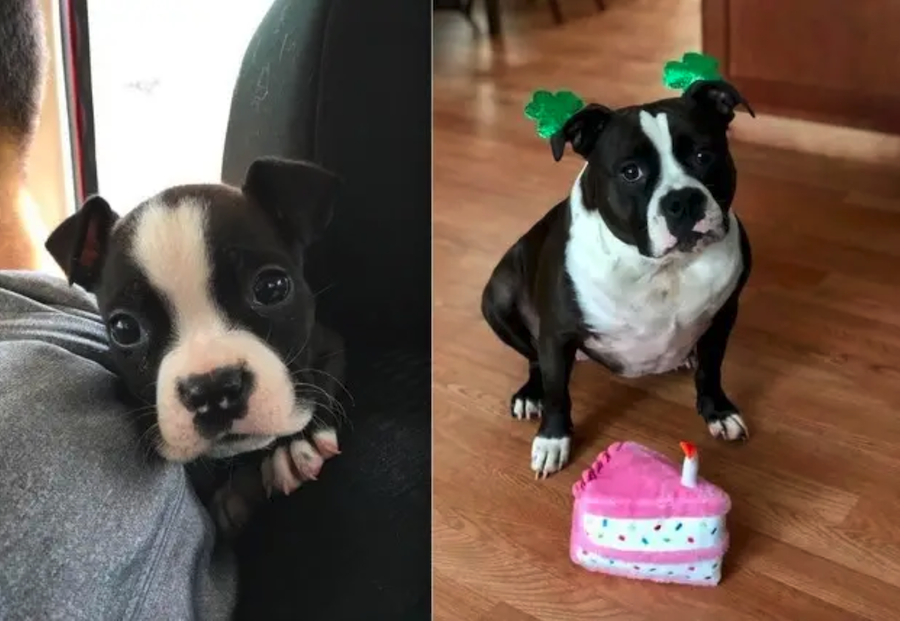 Fergus the Scottish deerhound at three months and three years! 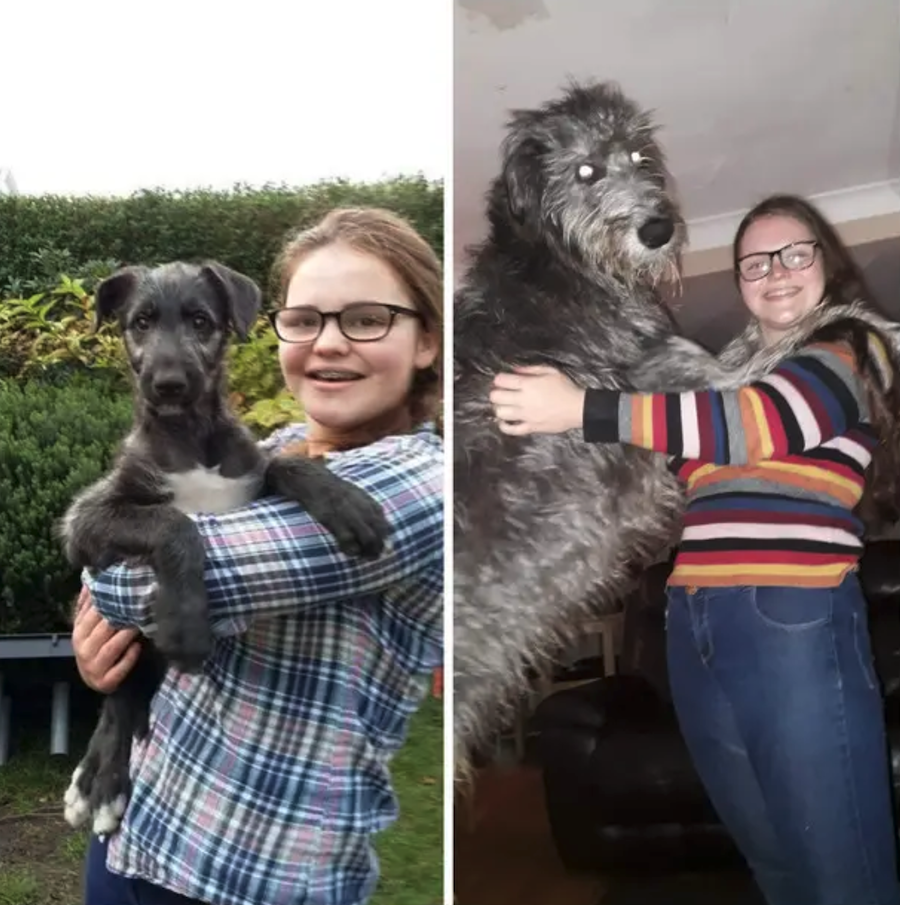 Cali growing on up! 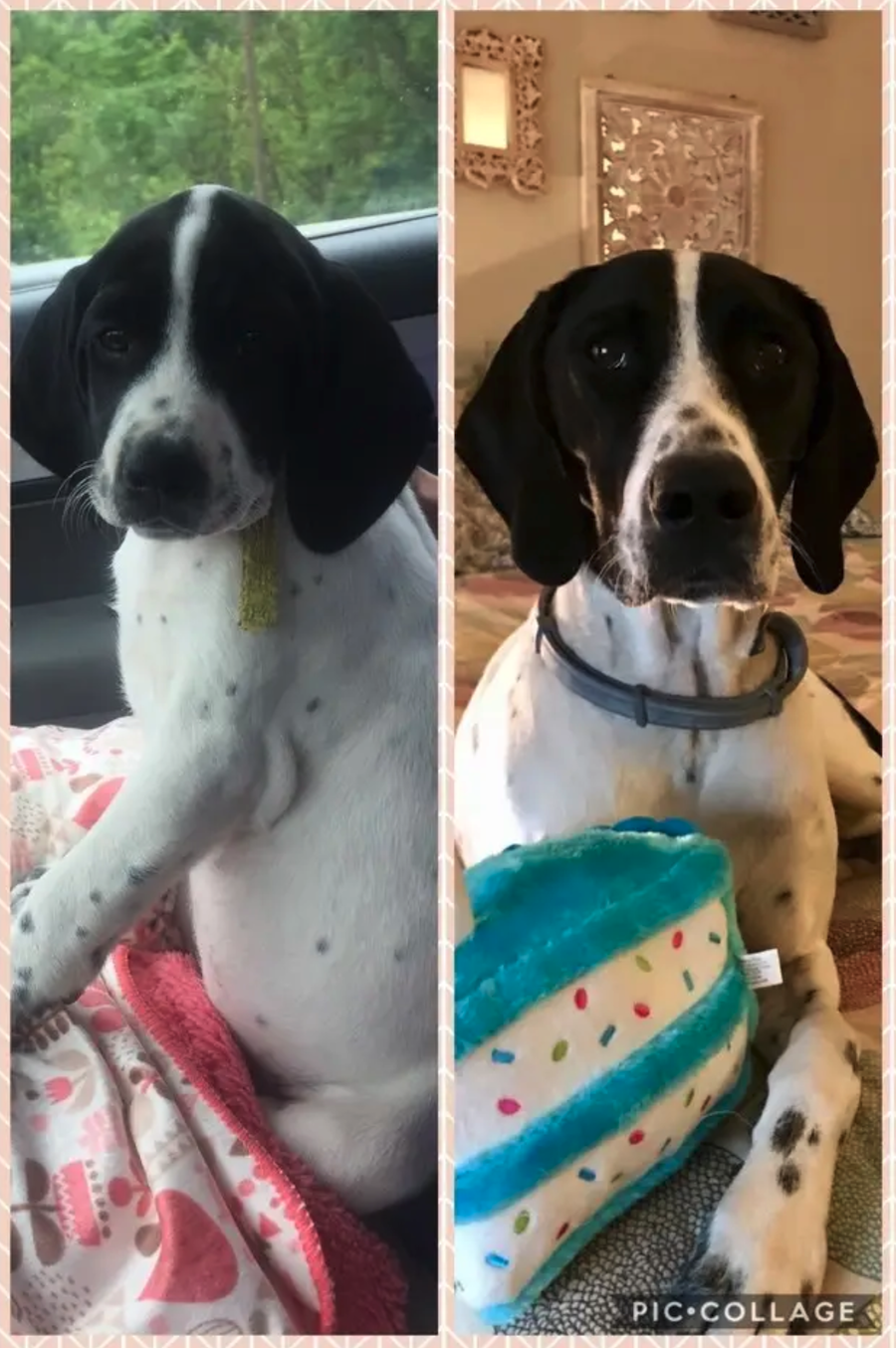 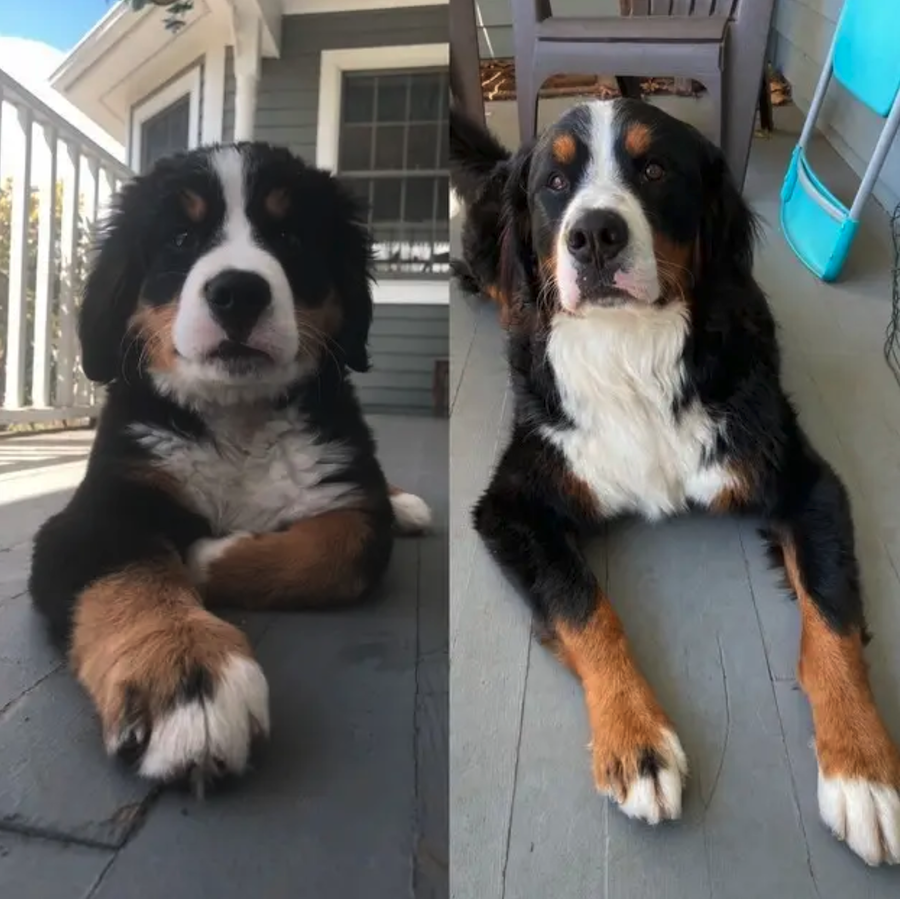 Otis, one month vs. six months. 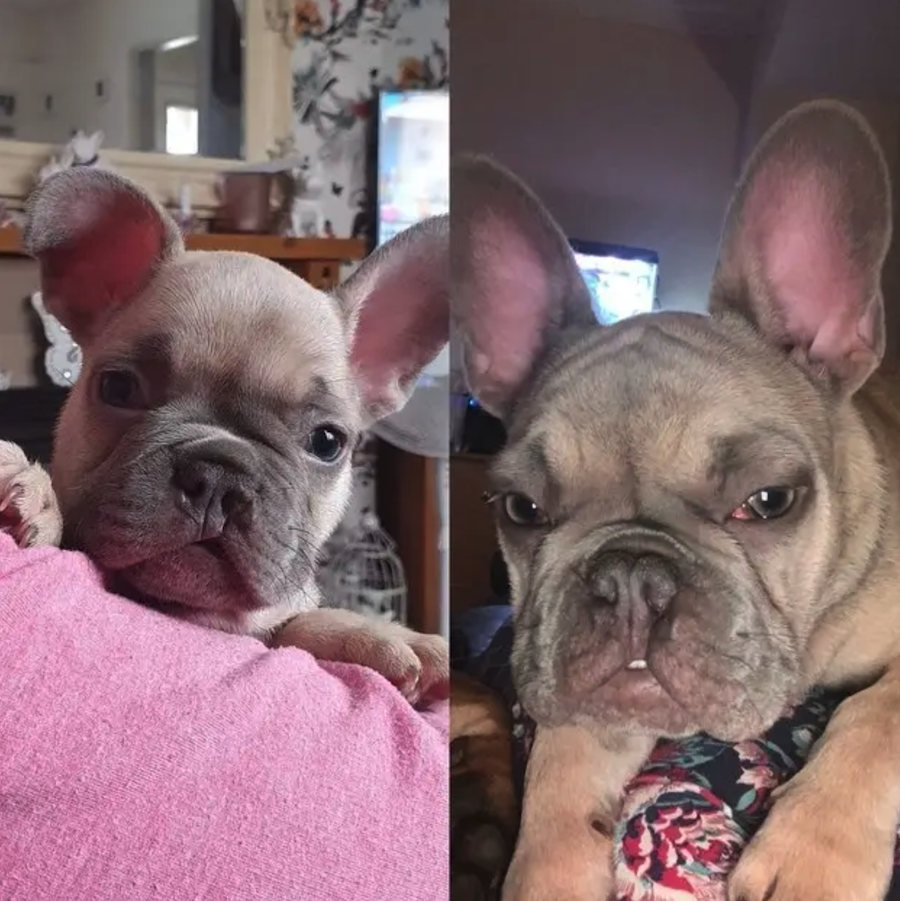 Kuma at 12 weeks and again at nine months.

Wilson, the cutest and goodest boy. 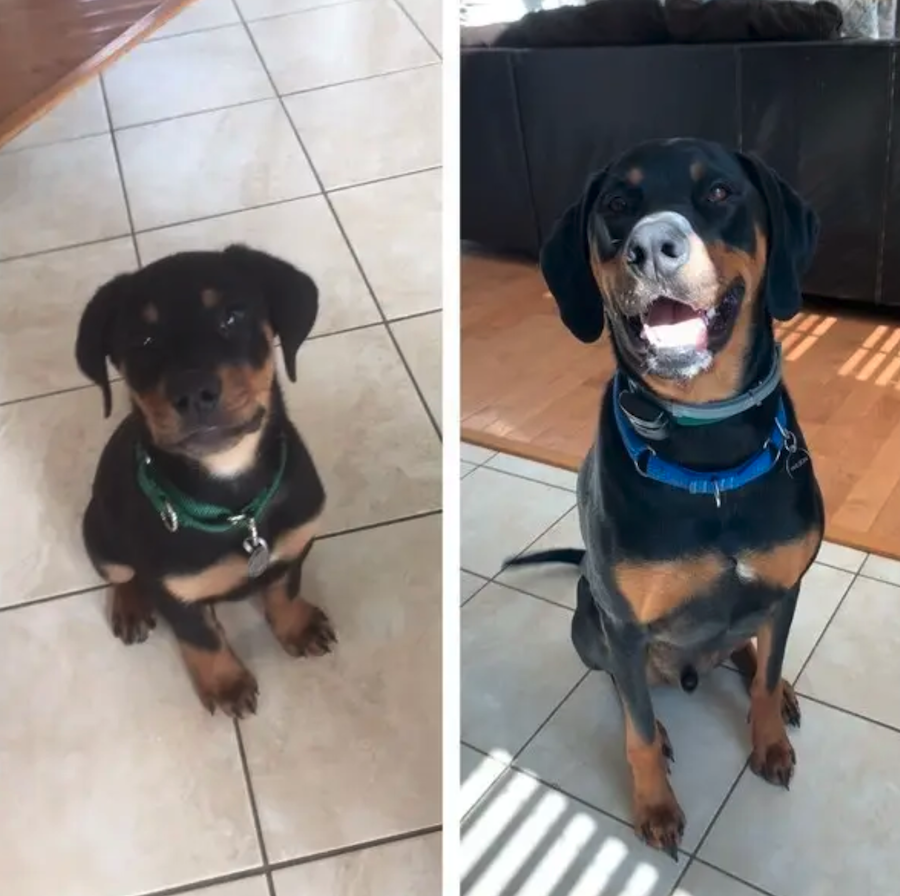