Admit it. As dog owners, we do some things that would be considered a little weird by those who don’t own dogs. But that’s okay — we have each other’s backs, right? Take a look at the 19 things below. You’ve done all of these, haven’t you? 😉

Used the camera on your phone to show your dog what he looks like. 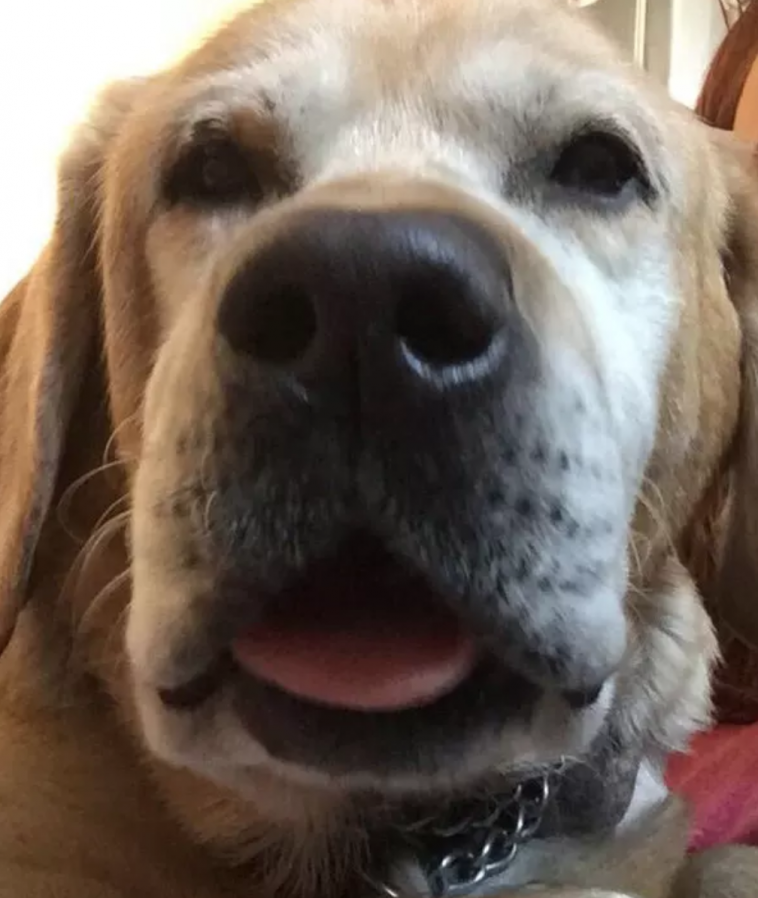 Flipped your dog’s ears back for a “new hairstyle.” 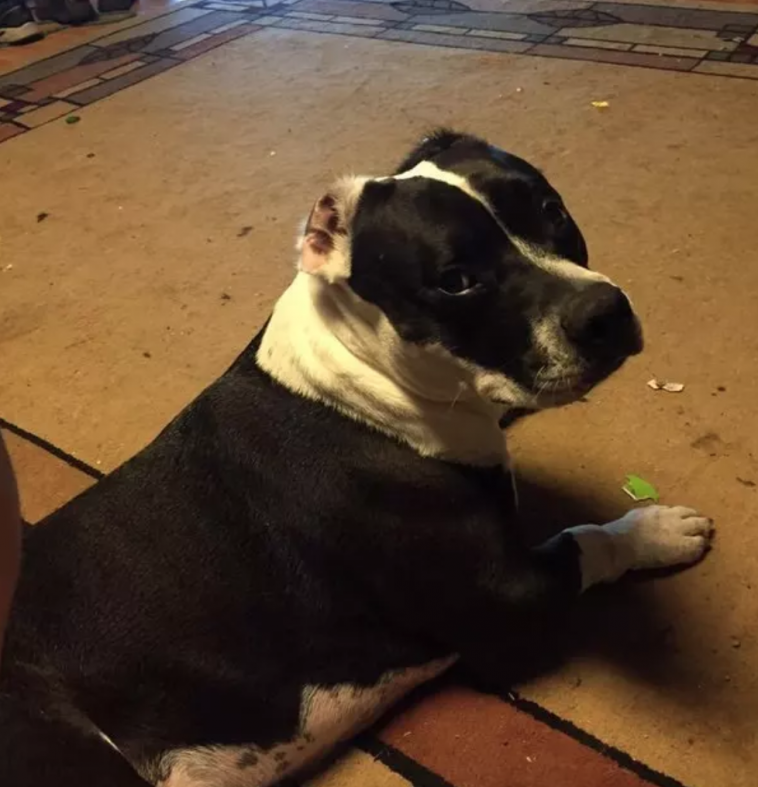 Congratulated your already housebroken dog for going outside to poop. 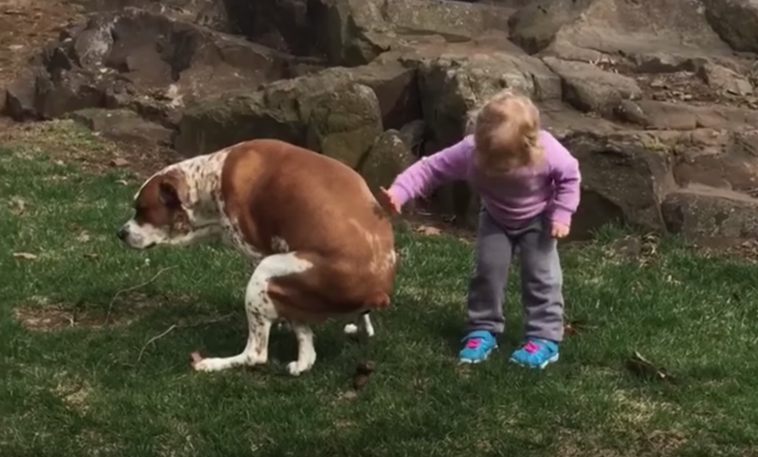 Called your dog something completely different from its actual name. 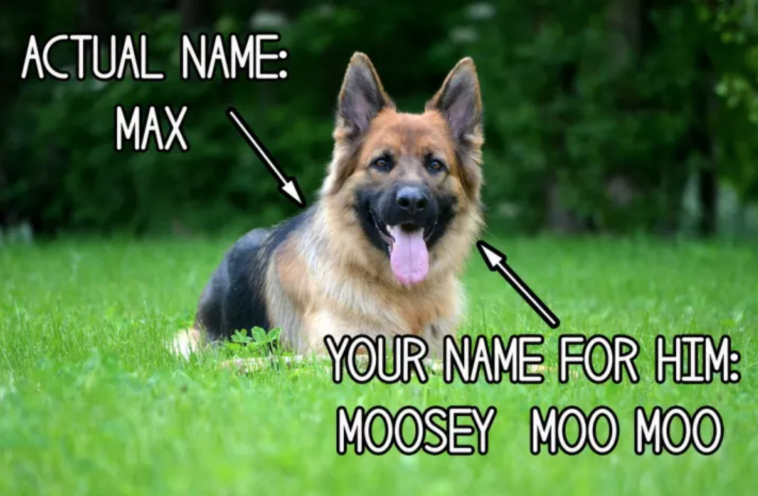 Added your dog’s name into the lyrics of a song. 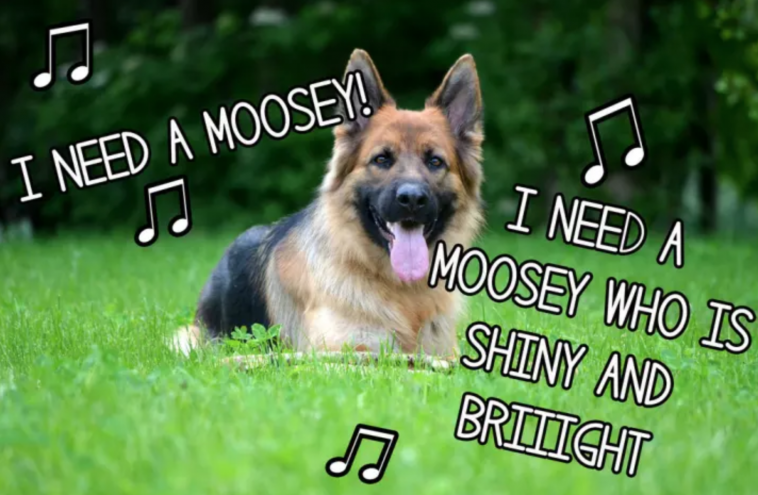 You’ve gotten jealous when it sits next to someone else. 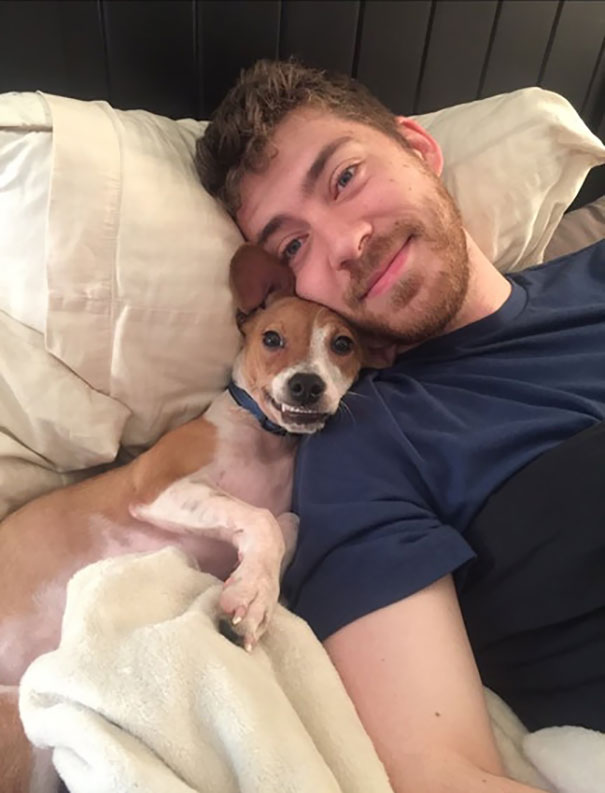 Watched to see if your dog cares about what’s on TV. 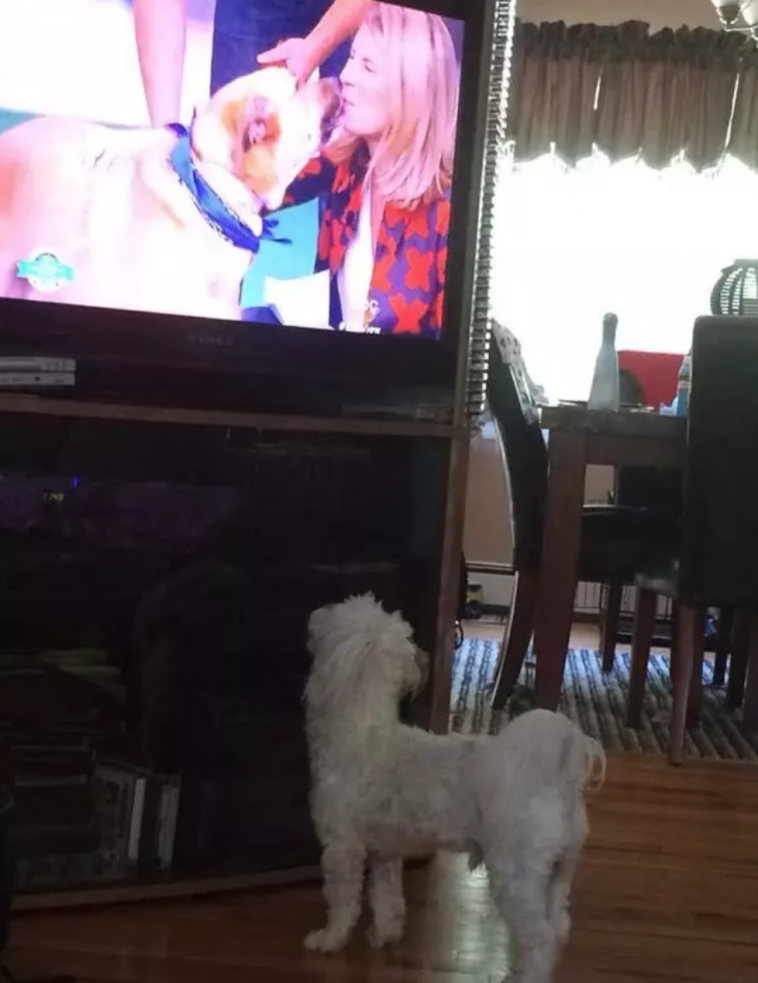 Covered your dog’s eyes until the scary part of the show was over. 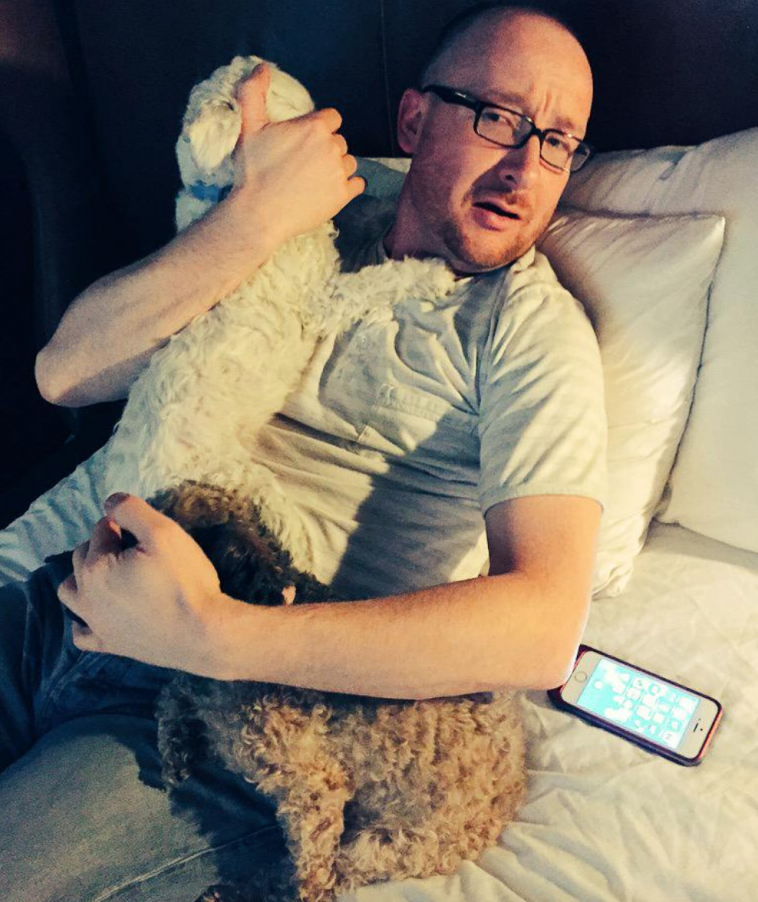 Told your dog “bless you” for sneezing. 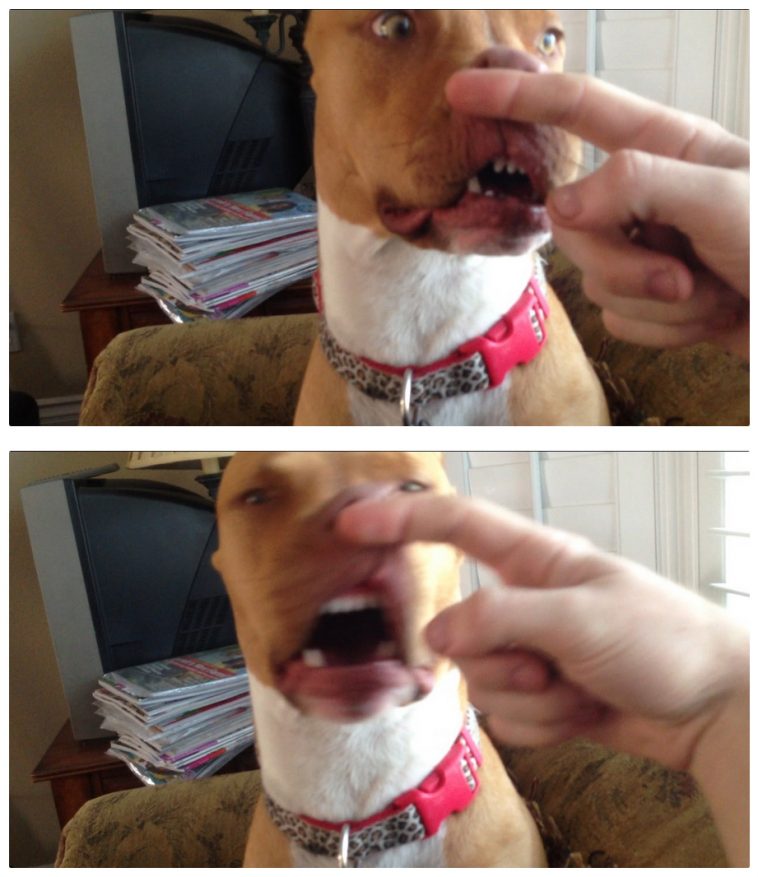 Instead of just telling your dog goodbye…

Had to have a talk with them for being bad.

Held your dog’s paw while sitting on the couch. Just because. 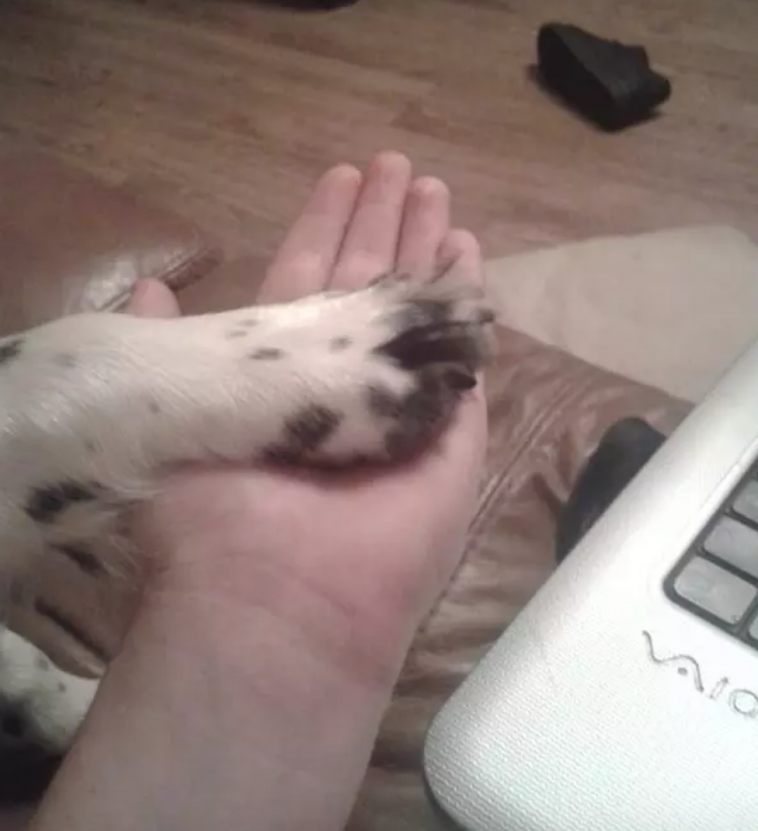 Winked back at your winking dog. 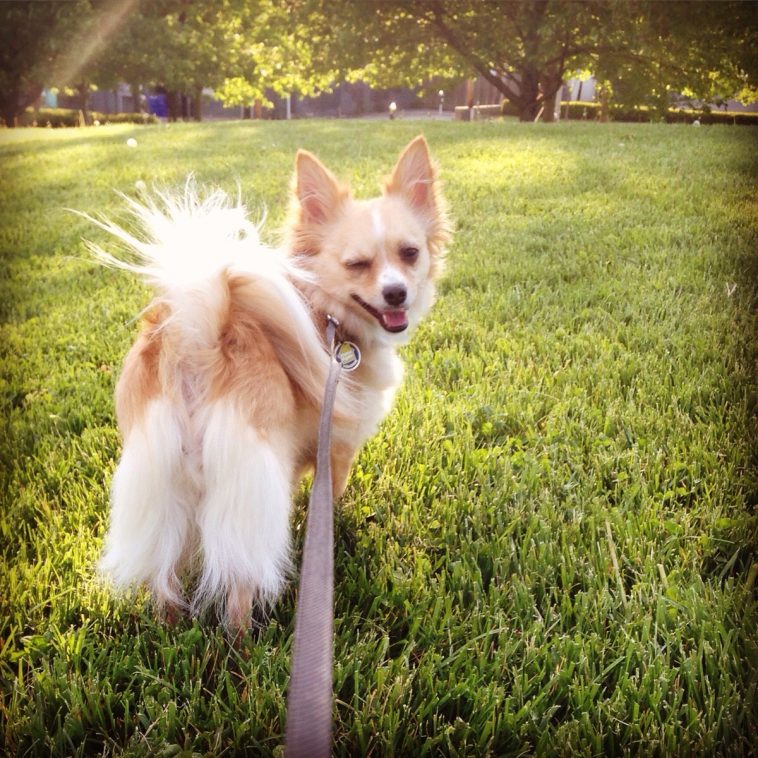 You’ve warmed up your hands in your dog’s armpits. 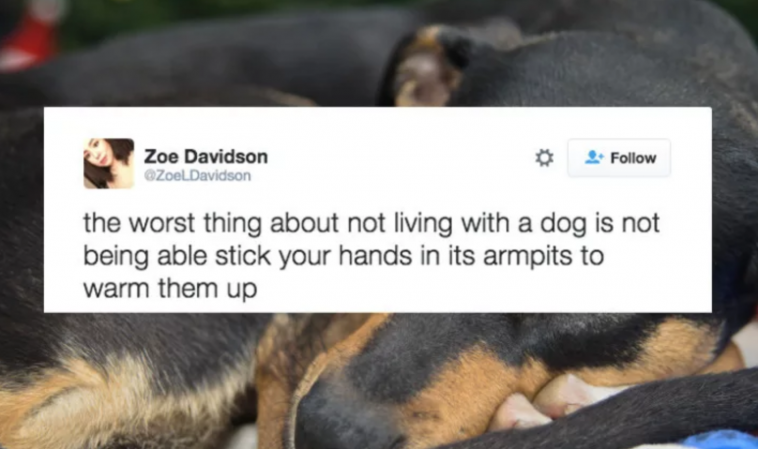 Petted your dog with your feet instead of your hands. 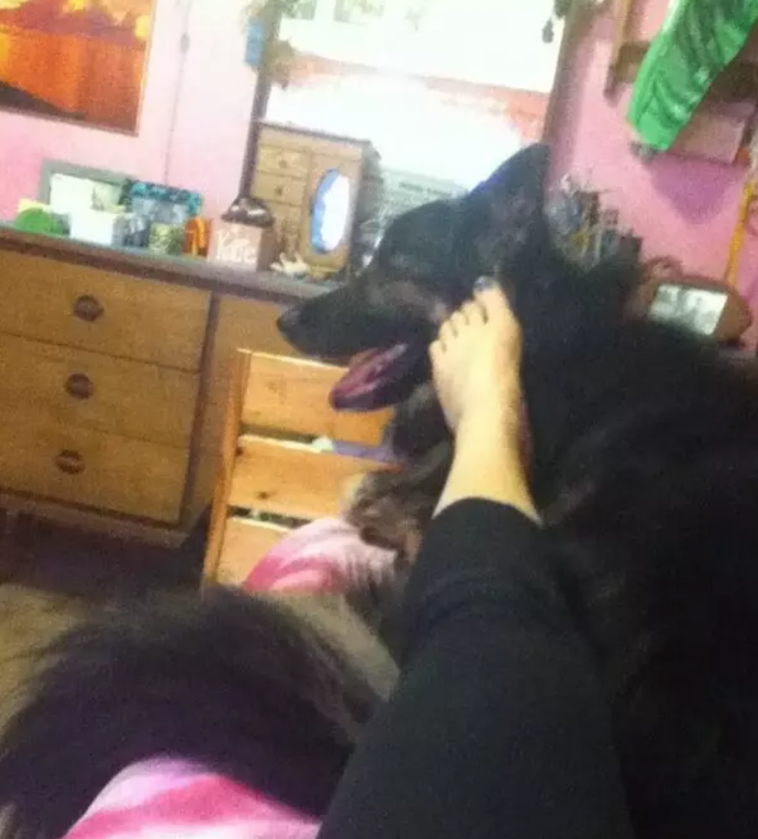 Imagined your dog with a human’s voice… 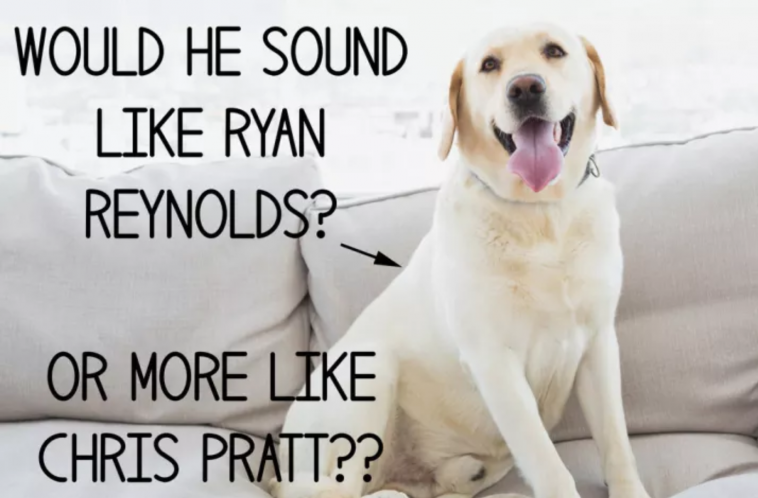 Played dead to see if your dog would even care. 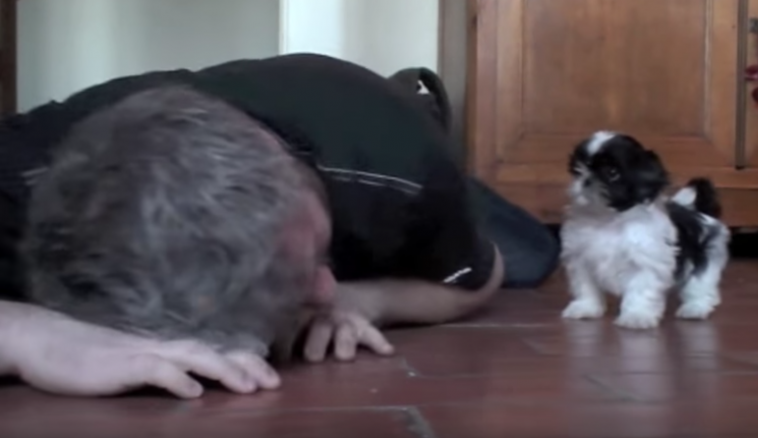 Ignored others talking about their dogs because of your own dog.