When we think about animals in space, we usually think of primates, such as Albert II the rhesus monkey and Ham the chimp, but did you know that the first animal to orbit our planet was actually a dog?

Laika was a stray mutt living on the streets of Moscow, but she was chosen by the Soviet space program to go on a historic adventure that laid the foundations for manned missions (the first of which was completed by Russian astronaut Yuri Gagarin in 1961).

Unfortunately for Laika, the Soviet scientists hadn’t planned for her return voyage, and she was ultimately sacrificed in the name of science.

Following the success of Sputnik 1, the first man-made satellite, the Soviets wanted to carry out an even more monumental launch to commemorate the 40th anniversary of the Bolshevik Revolution. 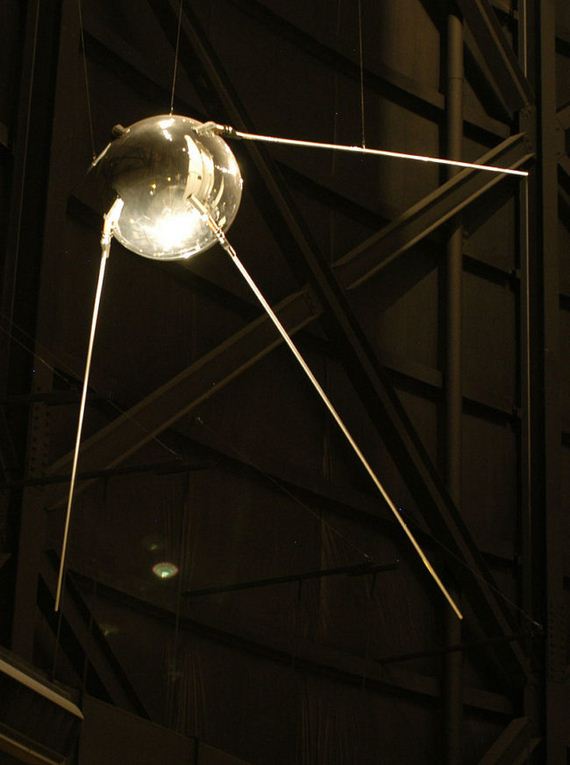 Soviet scientists chose Laika to be sent up into Earth’s orbit. 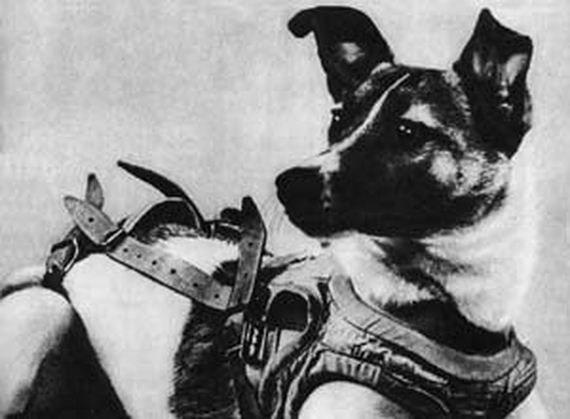 They believed that she might be better prepared for the journey than most dogs because as a stray, she was already accustomed to extreme weather conditions and hunger.

As part of her training, Laika was kept in a very small cage that was the same size as the ship, Sputnik 2. She was frequently placed in a centrifuge, which simulated the rocket’s movements. 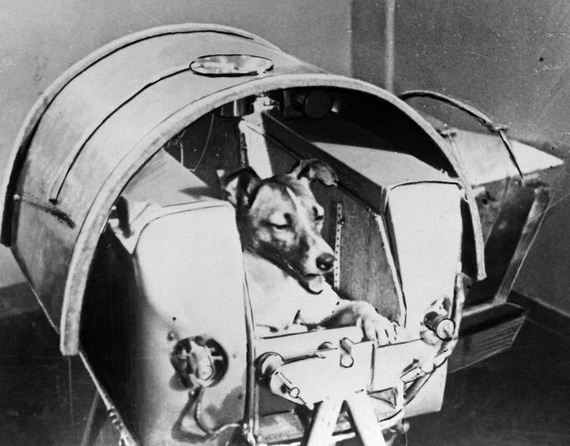 Sputnik 2 consisted of an oxygen generator, a fan, and not much else. She was provided with enough nutrition gel to last a full week. 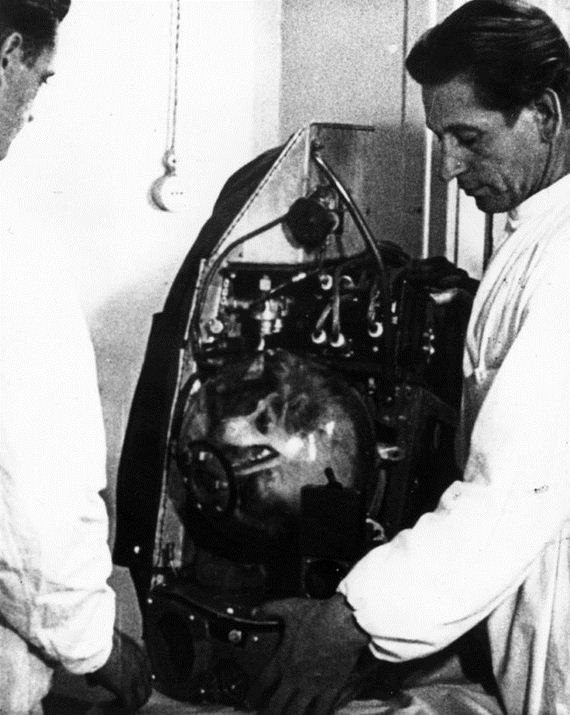 Before her launch, one of the scientists took Laika home to play with his children. He knew she didn’t have much left time to live.

Sputnik 2 launched on November 3, 1957. When it reached orbit, the rocket jettisoned its nose cone correctly, but the thermal control would not operate. It is believed that Laika died between five and seven hours into the flight due to overheating. 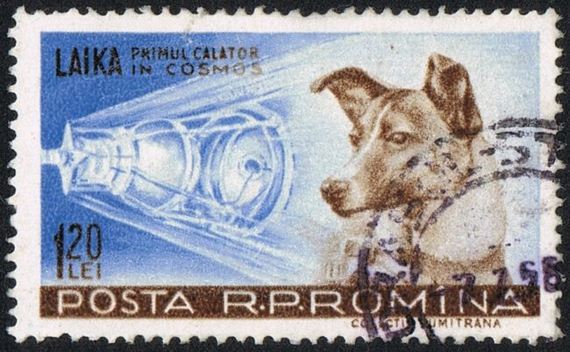 Initially, the Soviets claimed that they humanely euthanized Laika after she began running out of oxygen. It wasn’t until 2002 that her true cause of death was revealed. In 2008, a monument was erected in Laika’s honor outside of the facility in which she trained for flight. 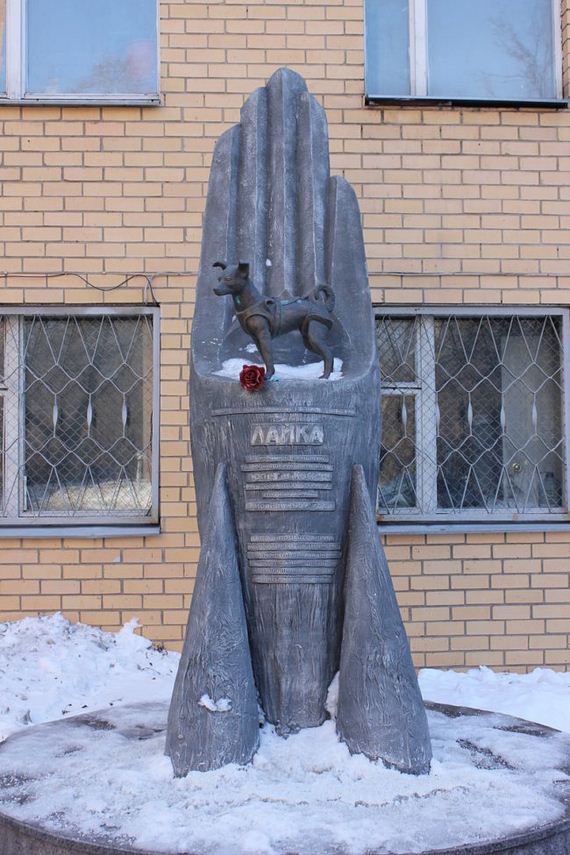 Because of the intensity of the Cold War, the media at large wasn’t very interested in the ethical issues of sending a dog into space without attempting to bring her back safely. It wasn’t until 1998 — nearly 30 years after Laika’s launch — that one of the scientists behind the Sputnik 2 mission showed remorse. Here’s what he had to say:

Working with animals is a source of suffering to all of us. We treat them like babies who cannot speak. The more time passes, the more I’m sorry about it. We shouldn’t have done it. We did not learn enough from this mission to justify the death of the dog.

Laika’s death is proof positive that not everything can be justified in the name of progress.