Animal rescues encourage people to help voiceless animals by reporting animal cruelty. “If you see something, say something.” 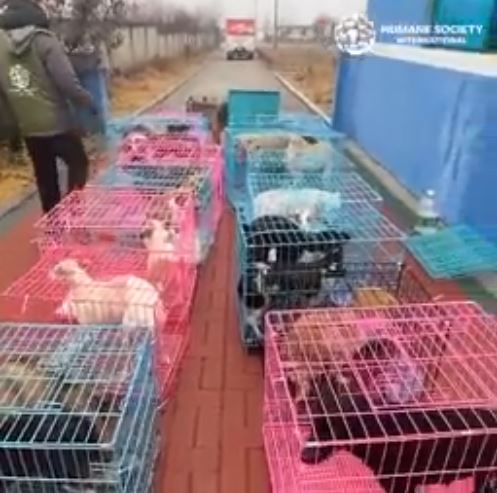 A local activist in China followed that simple directive and alerted VShine, an animal rights group, about an illegal dog slaughterhouse. The tip combined with rescuers’ quick actions saved the lives of 22 dogs.

VShine worked with local authorities to shut down the operation and spent 17 hours rescuing all the dogs. In a video shared by the Humane Society International (HSI) you can hear the frightened dogs barking and see them cowering in their cages as rescuers work to remove them from the property. 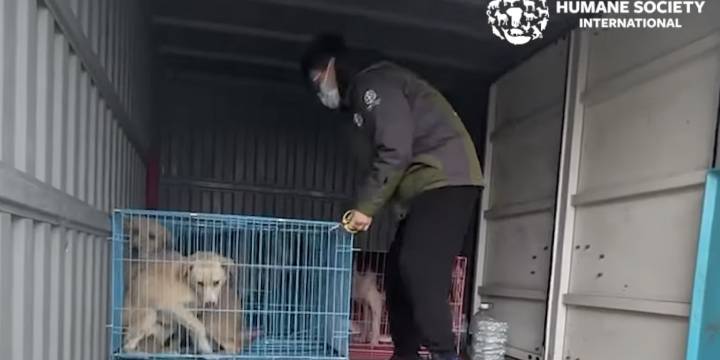 All the dogs were transported back to VShine’s shelter where they will be cared for until forever homes are found.

They are receiving all necessary treatments and being showered with love and belly rubs.

HSI thanked supporters, their partner VShine, and everyone involved in the rescue. They wrote, “These rescues are only possible because of supporters like you! Thank YOU for helping save lives.”

One fan commented, “They are totally starved of affection and kindness yet look at them, still so willing to trust. It’s heartbreaking how some people treat animals. Thank goodness these dogs were rescued.”

The rescued dogs range in size and breed and some are likely stolen pets. 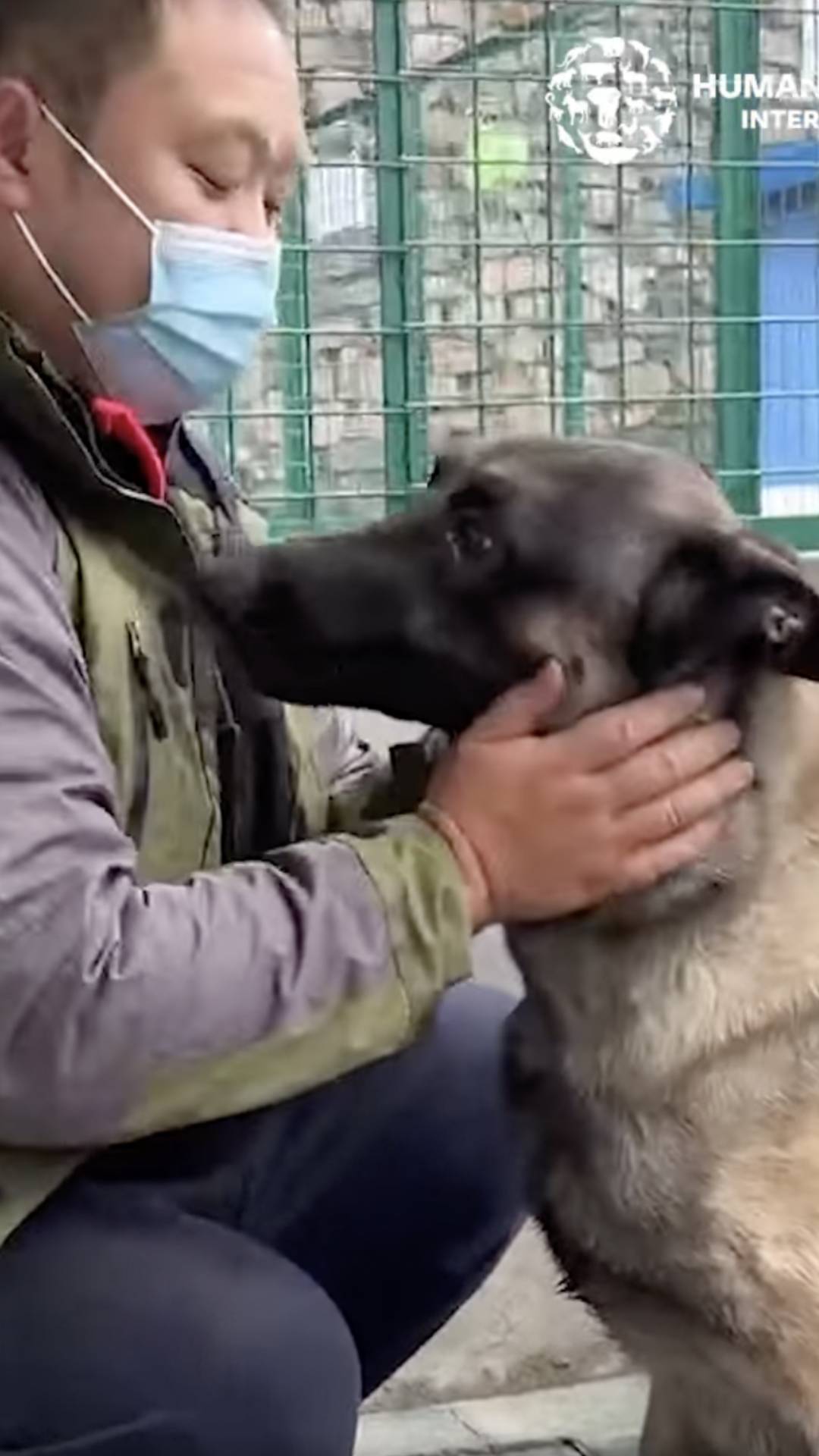 HSI claims, “In most Asian countries, the majority of dogs killed are either family pets stolen from homes and gardens, roaming ‘community’ dogs or strays snatched from the streets.”

We hope they will be reunited with their families.

Sadly, millions of dogs are killed each year due to the cruel meat trade. HSI estimates that 10-20 million dogs are slaughtered in China alone.

We must be the voice for dogs and cats around the world and end the cruel dog and cat meat trade.