A 6-year-old goldendoodle named Gus is a hero for rescuing a struggling baby otter from the frigid St. Croix River on Easter Sunday.

Gus lost one of his back legs in February due to cancer and his family was unsure if he would ever swim again. But when the opportunity presented itself, Gus jumped in the freezing water and swam like a champ.

Fox 9 reports the resilient dog swam at least 50 feet from shore. His family thought he was just enjoying a dip in the water and were shocked when he returned to shore carrying a baby otter in his mouth.

Gus dropped the tiny river otter at his owner’s feet who rushed it to the Wildlife Rehabilitation Center of Minnesota (WRC). The center posted, “The otter is much too young to be in the water – it should still be in the den with its mom. Having no idea where the den is, how far the little guy traveled, the otter has been admitted for rehabilitation.” 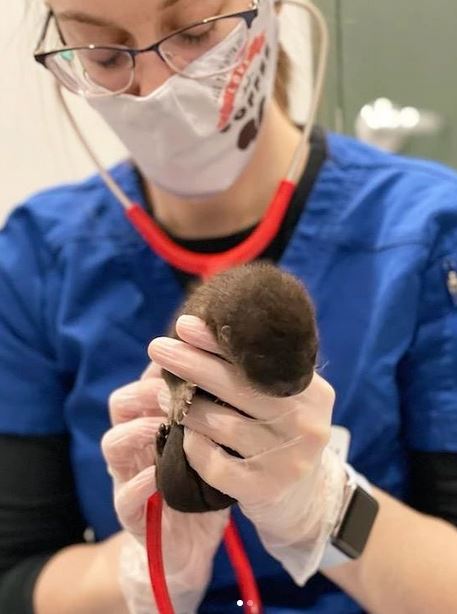 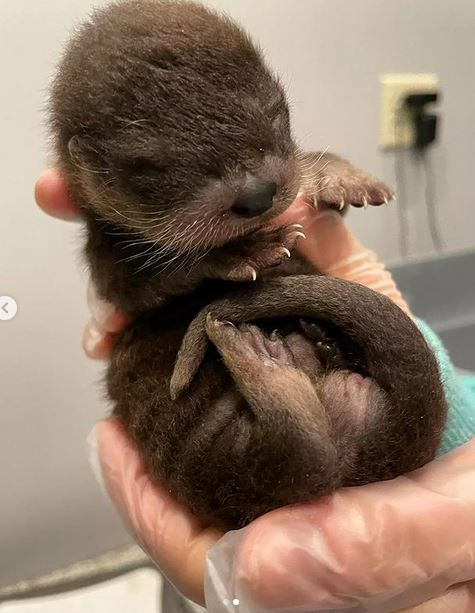 WRC went on to say, “We were quite concerned the first 36 hours – he was cold to the touch at admit and we didn’t know if he’d aspirated water, which could result in pneumonia.”

Thankfully, the little otter has turned a corner and is starting to recover. WRC thanked Gus and his owners, Cleo and John, for saving the otter’s life. They asked their followers to give a “shout-out” to Gus.

One person wrote, “Good boy Gus! What a hero!!! He knew what was going on. He gently held the baby in his mouth. He even dropped the otter at his owners’ feet. Such a brilliant, compassionate hero!!!!”

Several more said they hope Gus receives a special treat for his heroic actions. Gus is still undergoing chemotherapy but will hopefully be cancer-free soon!

He is an inspiration to us all.

Watch as rescuers syringe formula to the tiny otter in the video below and don’t forget to share!