Everyone can make a difference in their community! All it takes is paying attention and showing others kindness.

Four boys experienced this in Detroit, Michigan, in 2019 when they were helping their neighbor move. As they walked past a vacant home in the area, they saw something concerning. 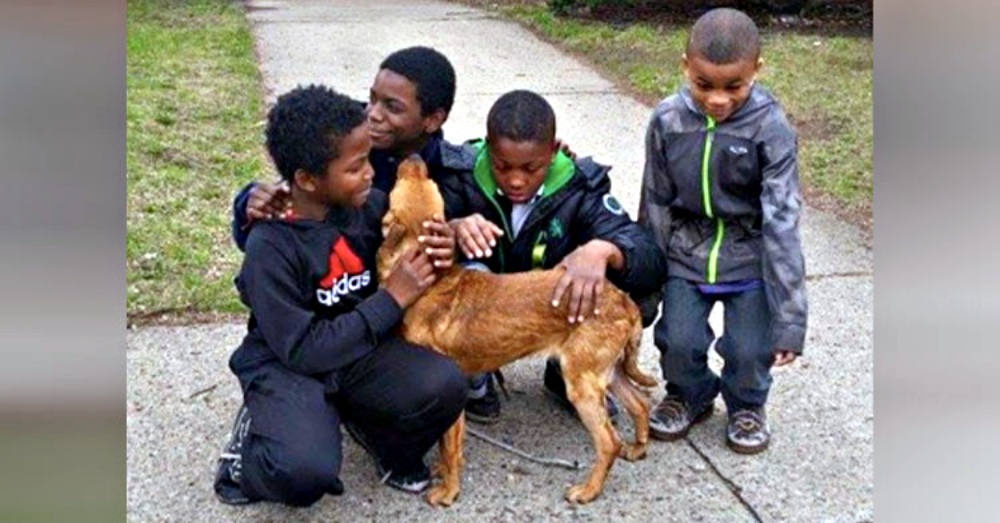 An abandoned dog was tied up outside and obviously hungry, so Kenny, Kevin, Andrew, and Kenneth rushed to rescue her!

After releasing her from the bungee cords, they brought her to one of their own homes for some bologna. As it turned out, she loved it!

Ever so slowly, she warmed up to the kids. They named her Sparkles and played with her for hours before calling Detroit Pit Crew Rescue, a local nonprofit, to make sure she had somewhere safe to go. 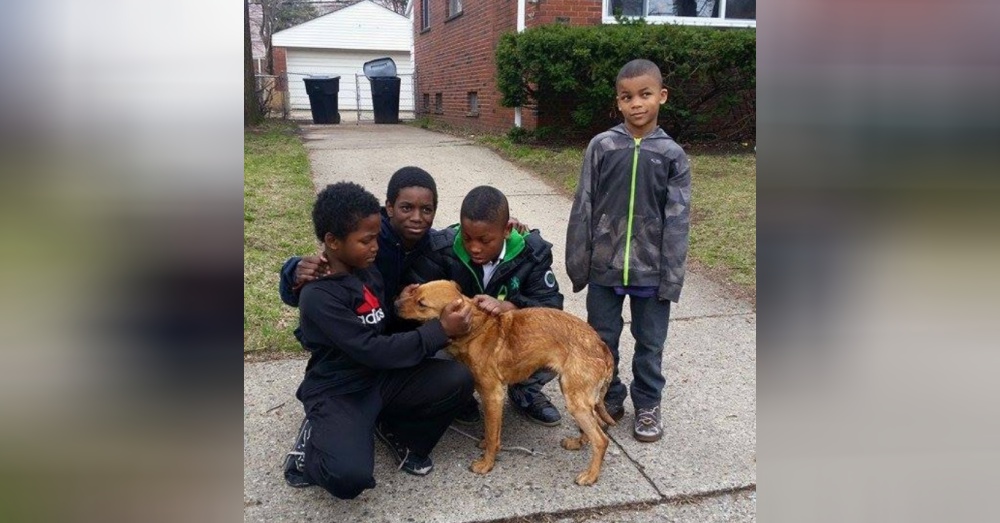 When the rescue team arrived, they thanked the boys for their hard work and warm hearts. Of course, the kids’ primary concern was that Sparkles would be taken care of, and she was.

Not long after, she made a full recovery and was adopted into a wonderful forever family! 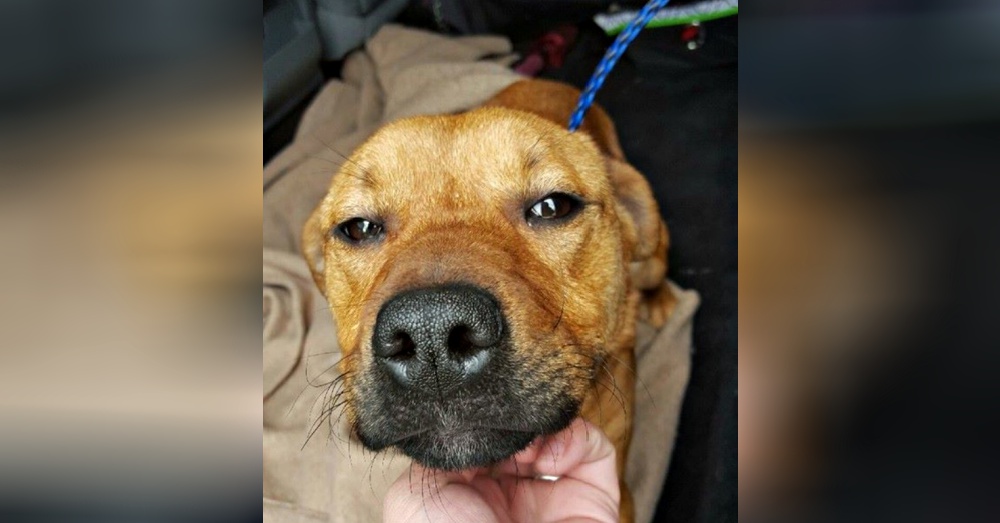 But that’s not the end of the story. The rescue team asked the boys to call them if they ever came across another animal in need, and they enthusiastically agreed.

Just a few months later, they made good on their promise and helped save two more dogs from abandonment! 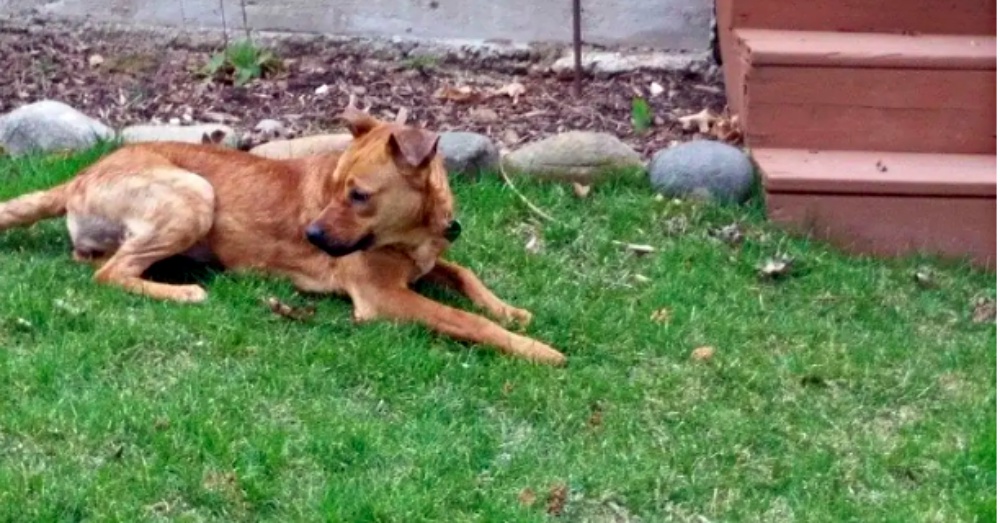 Great job, Kenny, Kevin, Andrew, and Kenneth! Detroit is clearly a better place because the four of you are in it. We can all learn from your selfless examples by looking for ways to lend a hand to anyone in need.

Help spread the love by sharing this story with anyone who could use a smile.