Tony, a 4-week-old puppy with talon marks on his head, is recovering after he barely escaped a hawk attack. The adorable Chihuahua has been officially named “Tony Hawk” by his foster family where he is slowly recuperating. 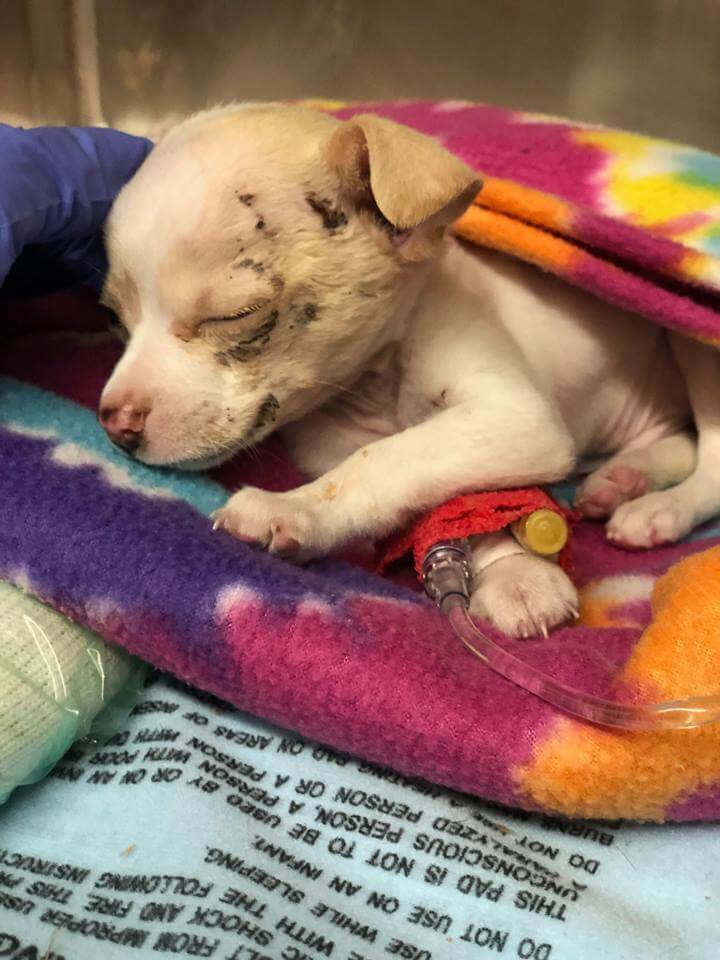 According to Austin Animal Center, Tony had been plucked off the ground by a hawk, and when the person who saw it happening screamed and yelled –  the bird of prey released the less than one-pound puppy in midair. The puppy was rushed to a veterinary emergency hospital where he was treated for his puncture wounds to his head, ear and chest. Miraculously, even with the fall, there were no bones broken or serious injuries. 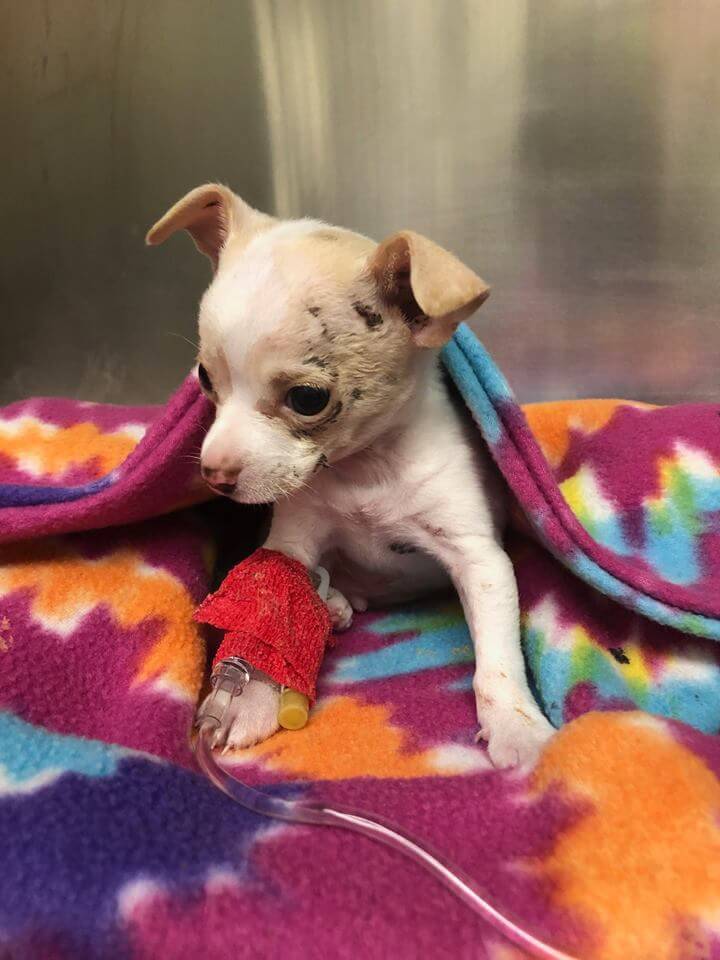 On the organization’s Facebook page, the puppy’s amazing story of survival was told:

“We’d like to introduce you to this nugget, who we’ve all taken to calling “Miracle Puppy”. This teeny tiny guy was picked up by a hawk and then subsequently dropped from mid-air. It’s a miracle that he not only survived, but that the wounds on his head and chest are fairly mild. This sweetie is now recovering in a foster home for the next few weeks.

Let Miracle Puppy’s story be a reminder to protect your small pets from wildlife! Hawks, owls and coyotes will prey on small animals, even in your fenced backyard. If you have small pets, keep eyes on them at all times while outside.”

Interested in adopting this little guy or any other adorable pets at the Austin Animal Center? Tony Hawk is expected to be ready for a loving home within four weeks. Check here for more details.