Chef J Gourmet is head chef at the five-star Hotel Fairmont in Abu Dhabi. Concerned about the global food waste issue, he came up with a wonderful way to re-purpose the hotel’s unused food.

Instead of sending it to rot in a landfill, Chef J Gourmet turns it into dog food for the area’s strays! 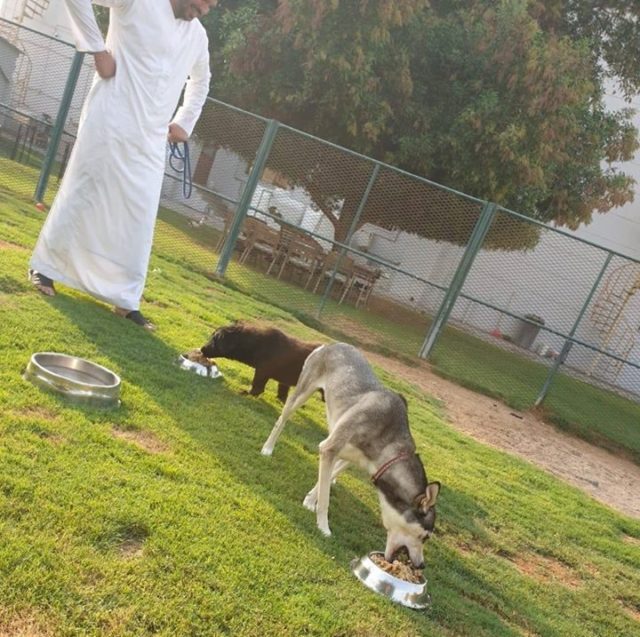 The program is called the Doggy Bag Initiative. After each meal, the restaurant staff collects the leftover food in large trash bags. According to Chef J Gourmet, they’re careful to avoid potentially harmful ingredients. Desserts and rich foods with heavy sauces or lots of spice are left out of the mix.

Next, the meat, grains, and veggies are fed into the hotel’s industrial grinder and churned into meal. The result is five-star gourmet dog food!

The chef and his staff then hand-deliver the food to Cloud 9 Pet Hotel and Care, a local animal shelter and stray rescue. As you can imagine, the dogs are more than happy to dig into the Fairmont’s leftovers. 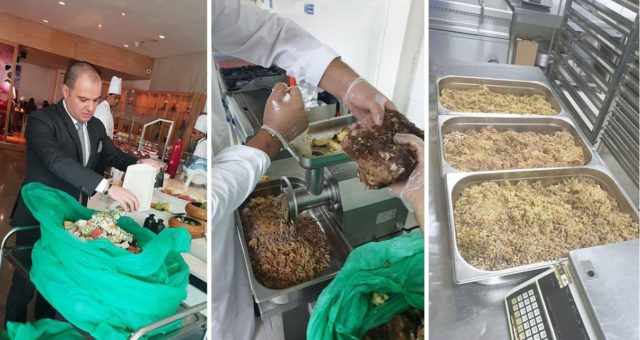 Food waste is a global issue. According to a report by Boston Consulting Group, a staggering 2.1 billion tons of food are wasted each year. In addition to being reckless, food waste contributes to even more significant problems such as pollution.

Large organizations like hotels, restaurants, and supermarkets are responsible for much of the world’s wasted food. Most of it is perfectly good, but food safety laws prevent it from being re-purposed for human consumption.

Luckily for the dogs at Cloud 9, there are no laws against giving leftovers to strays in need. 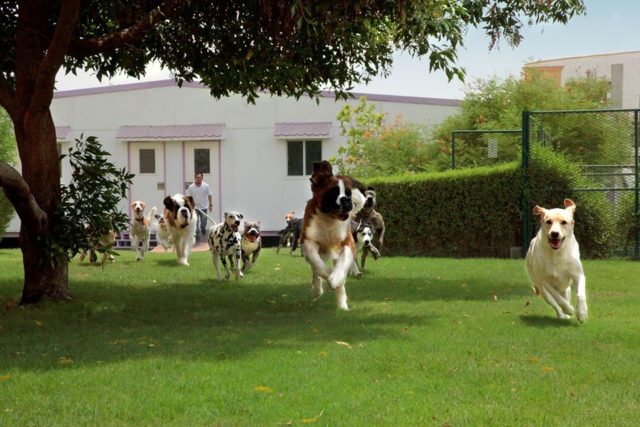 He hopes to inspire even more hotels and restaurants to share their leftovers with stray dogs. Maybe this incredible program will replace food waste as the next global trend!