Quaden Bales has achondroplasia, the most common type of dwarfism, according to Buzzfeed. In his short 5-year life, he’s had to cope with cruelty and health issues, including multiple risky surgeries.

“Every surgery is either going to kill him or save him,” Quaden’s mother Yarraka Bayles told Buzzfeed.

In addition to the physical obstacles caused by his condition, Quaden has endured teasing and taunting. He became so ashamed that his family members wouldn’t even say the world “dwarfism” around him. At such a young age, little Quaden had been forced to feel like an outsider. Then, after the recent loss of his grandfather, his spirits were at an all-time low…

That is, until the Bayles family adopted “Buddy Boy Bayles.” This pint-size pup is a 9-year-old Shih-Tzu who also has dwarfism, making him the perfect size–and confidante–for his new friend, Quaden! Since getting Buddy about a week ago, this little boy’s spirits have soared.

“This has lifted his confidence so much and he is not ashamed to tell people ‘Buddy’s got dwarfism like me’,” Mom Yarraka told Buzzfeed.“Before we couldn’t even mention the word dwarfism; now Quaden is so proud to tell everyone about himself and Buddy having the same thing.”

“They do everything together. It’s helped him accept his diagnosis and for him to understand that it’s OK to be different, and Buddy has helped him see that,” Yarraka said to Buzzfeed. 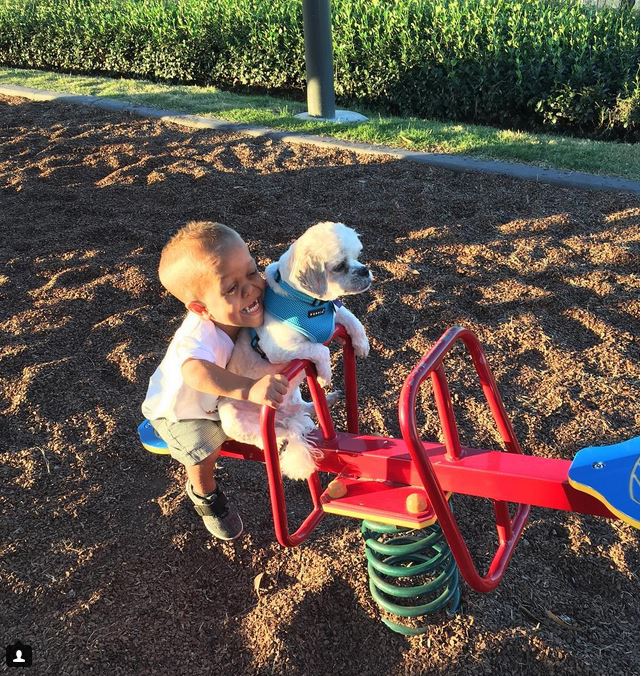 “Buddy has brought so much joy after so much grieving and so much sadness. He’s brought so much loving and joy back into the house and we just love him so much,” she explained in the Buzzfeed article. 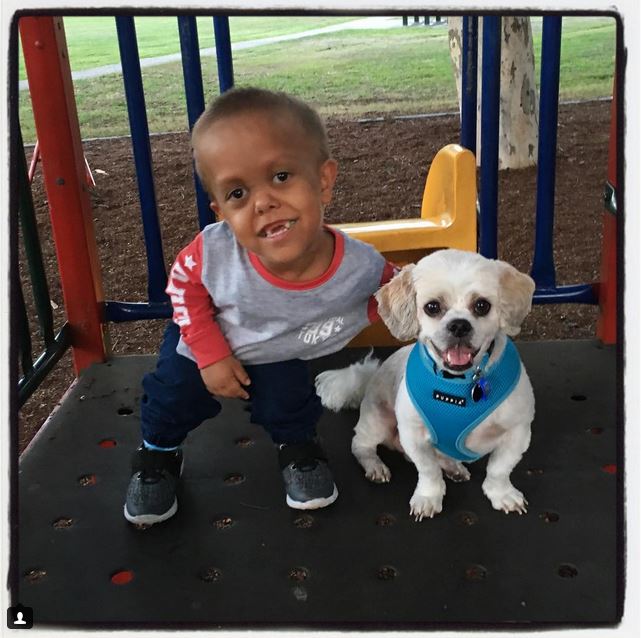