A Texas family was heartbroken five years ago when their beloved German Shepherd was stolen right from their property.

Stephanie Malmstrom couldn’t believe her eyes when she watched a white truck pull up, grab their dog, Sheba, and drive away from her home surveillance footage. 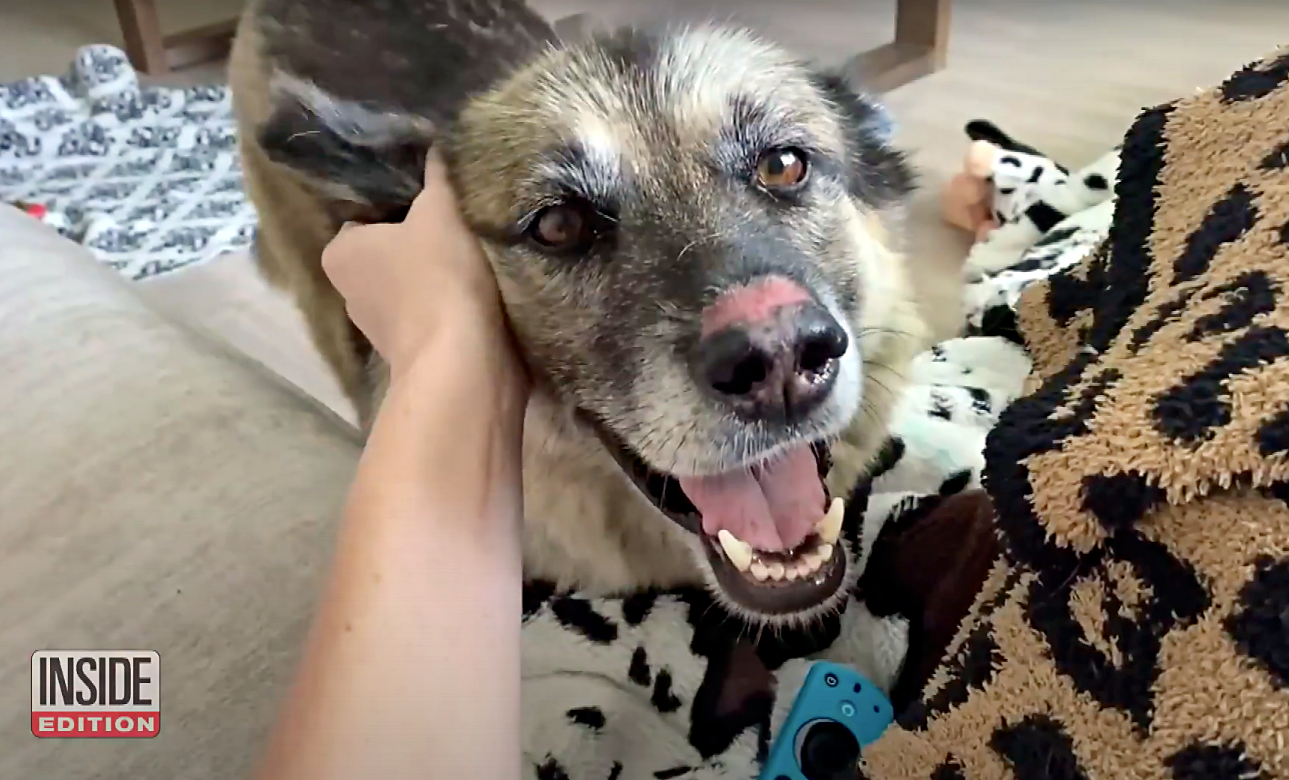 They searched everywhere for her, night and day, but to no avail. As time went on, their family feared they would never see their furry best friend again.

But years later, out of the blue, Malmstrom received a text that would flip their world right-side up. 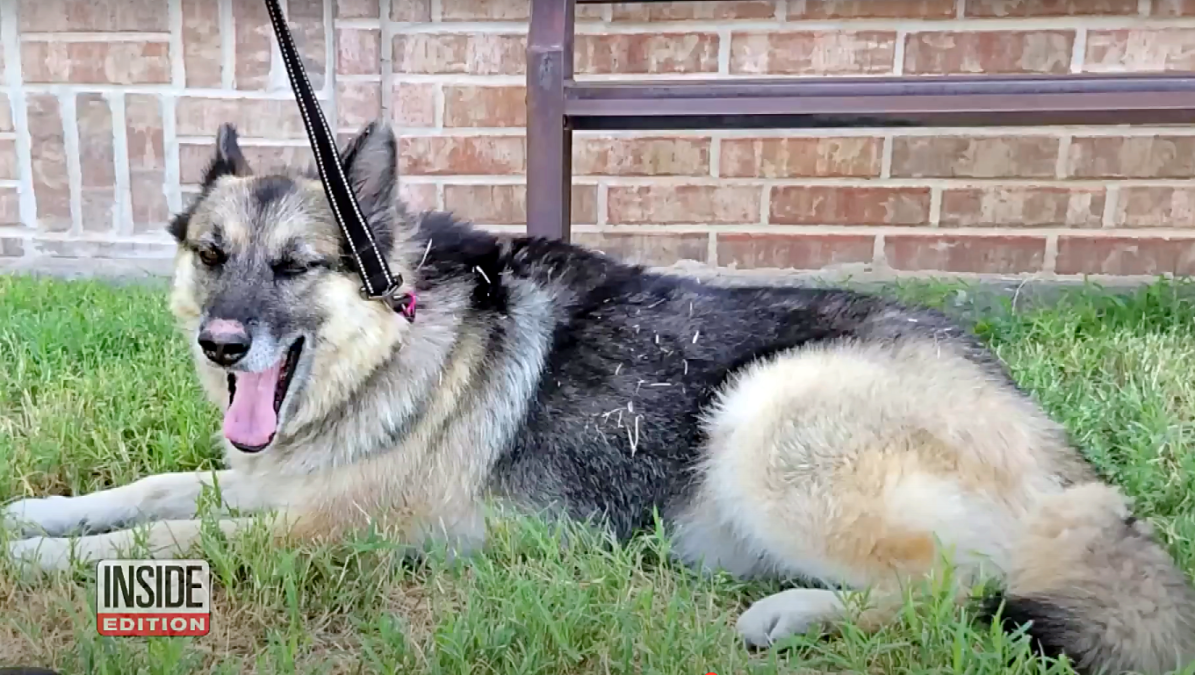 “Sheba has been marked as found,” the text read.

It turns out that Sheba had been found 600 miles away in Borger, Texas, by an animal control officer. 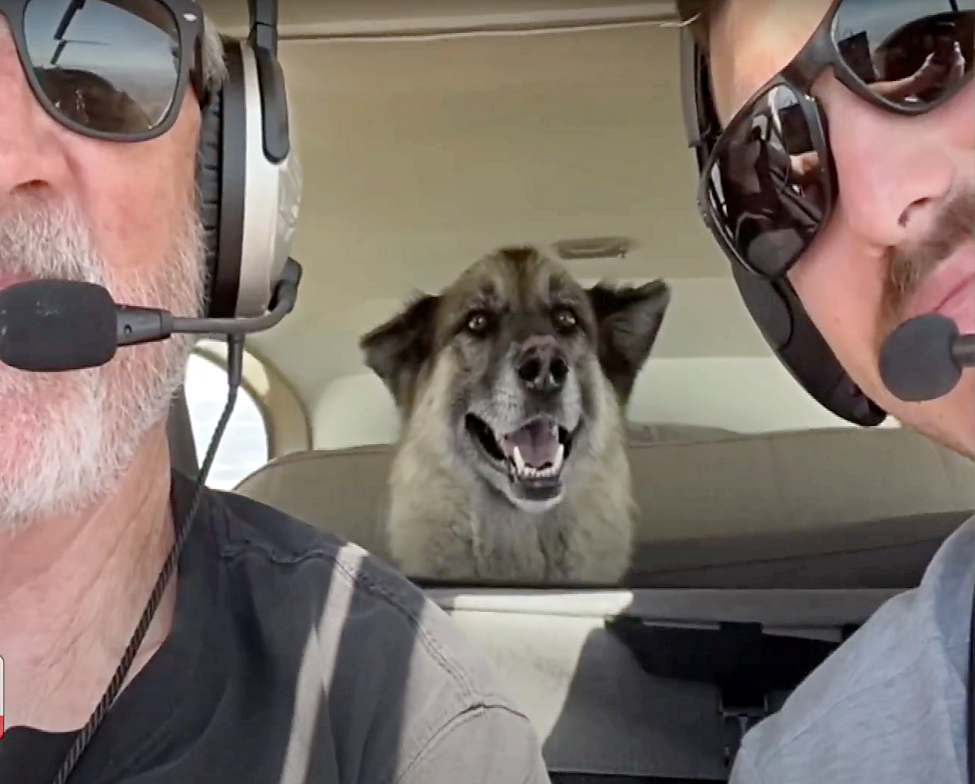 While they don’t know exactly where Sheba had been the past five years, they believe she had bounced around from home to home before ultimately being abandoned.

The animal control officer, Jared Harper, recalls how relieved and shocked Malmstrom was when she learned their family’s pup had been found. 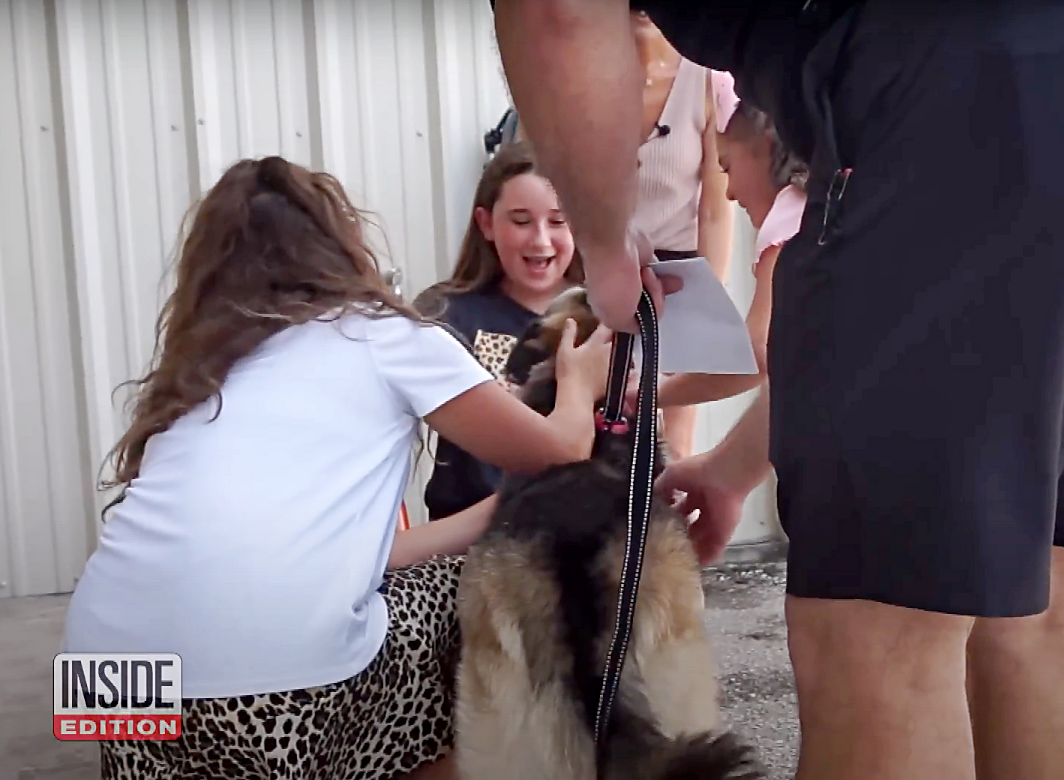 If it weren’t for Sheba’s microchip, Harper never would have been able to track down Malmstrom.

Harper drove Sheba to the airport, where she was put on a flight to Houston to reunite with her family. 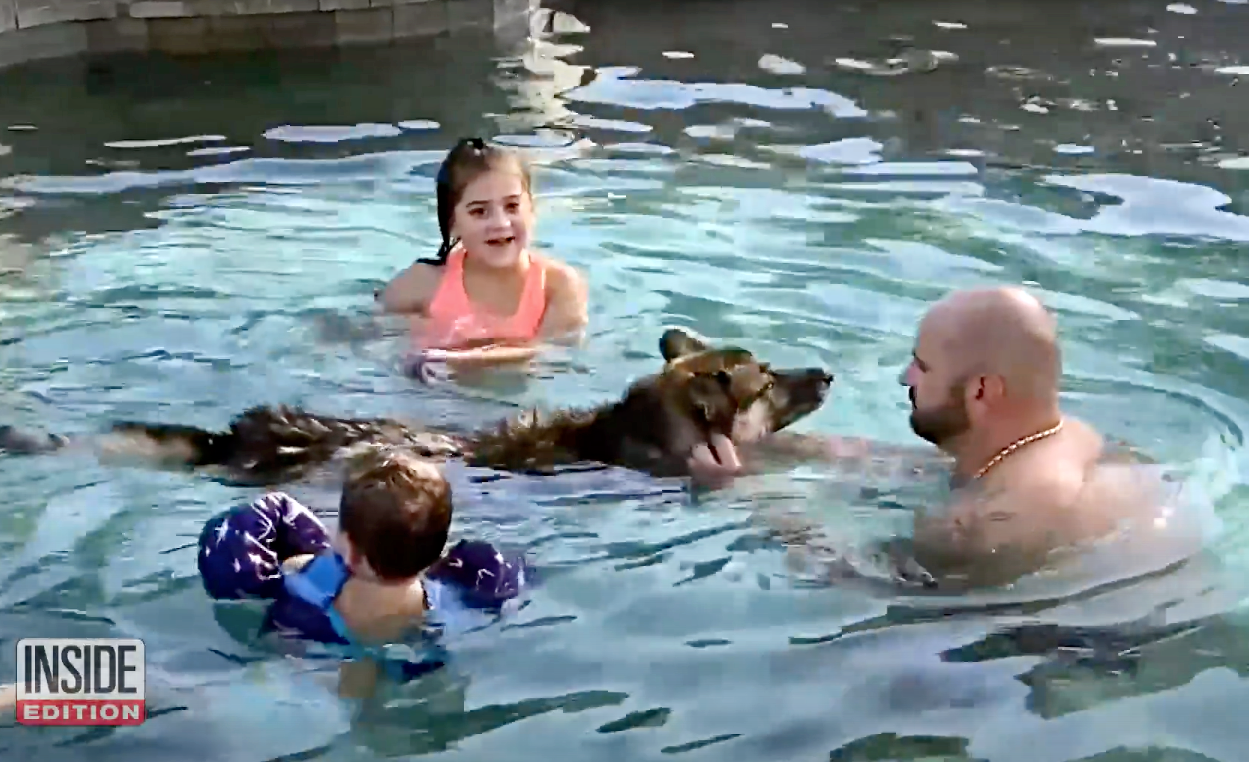 When she arrived back home, she went for a swim and even had a steak dinner to celebrate.

Her family is so happy to have her back home, and Sheba is equally excited to finally have her humans back.

Hear the story and watch their heartwarming reunion in the video below: