A Ukrainian animal protection organization, UAnimals, has been helping feed, care, and evacuate animals since the Russian invasion began three weeks ago.

They were recently contacted by an animal shelter in Kiev looking for someone to transport shelter cats to Lviv and then to Poland. Volunteers arrived and discovered that what they thought was 15 cats was actually 70 and all needed to be evacuated immediately. 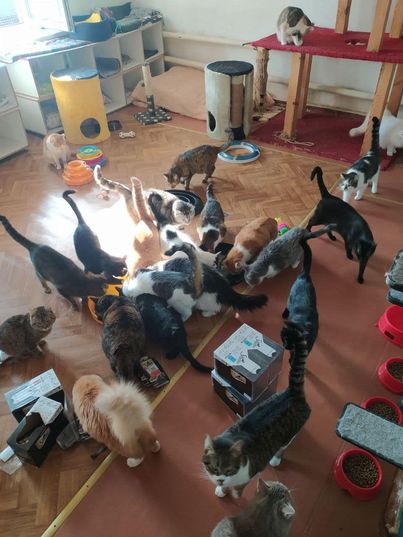 While it was no easy task, they managed to pull it off. 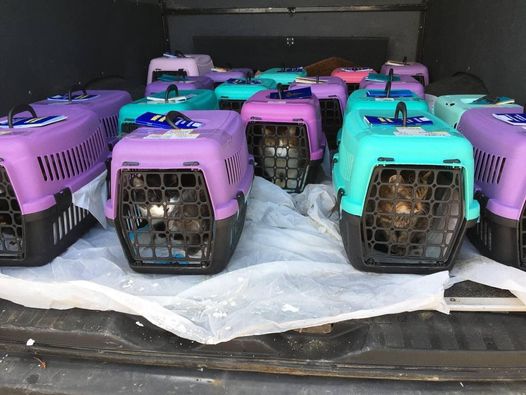 Thankfully, all the cats had passports, chips and vaccinations and were welcomed into Poland. 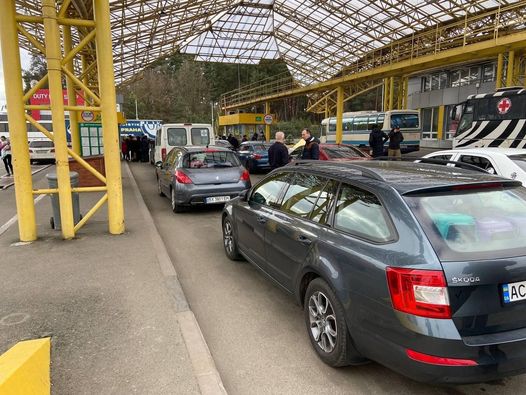 UAnimals shared the happy news on Facebook and wrote, “Polish border guards let the cats into their new European life, and our incredible partners adopted them and brought them to Warsaw and Krakow, where shelters and families were already waiting for them.”

They thanked everyone who was a part of the successful rescue mission and said they will continue to fight for the animals of Ukraine. Since the war began, UAnimals has helped over 200 animal shelters across the country. 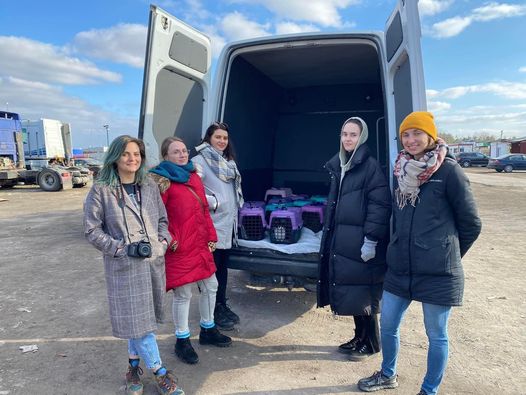 They posted, “In Ukraine, every life is valuable and deserves respect. Animals are as hostages of war as humans and need safety and shelter. Many thanks to everyone who helped in this unreal story of saving 70 lives. You are an inspiration!”

People from around the world praised them for their efforts and for helping animals in need. One person commented, “Great job! You are an amazing example of courage, selflessness and humanity 🤍 stay strong!”