Staying up all night may not be a deal when you’re young, but most people are done pulling all-nighters by the time they turn 80.

However, one 80-year-old Bakersfield woman didn’t hesitate to stay up all night if it meant adopting the perfect dog.

According to KGET, the all-nighter occurred after an elderly woman named Jeanne Plant fell in love with a 4-year-old rescue dog at her local shelter. 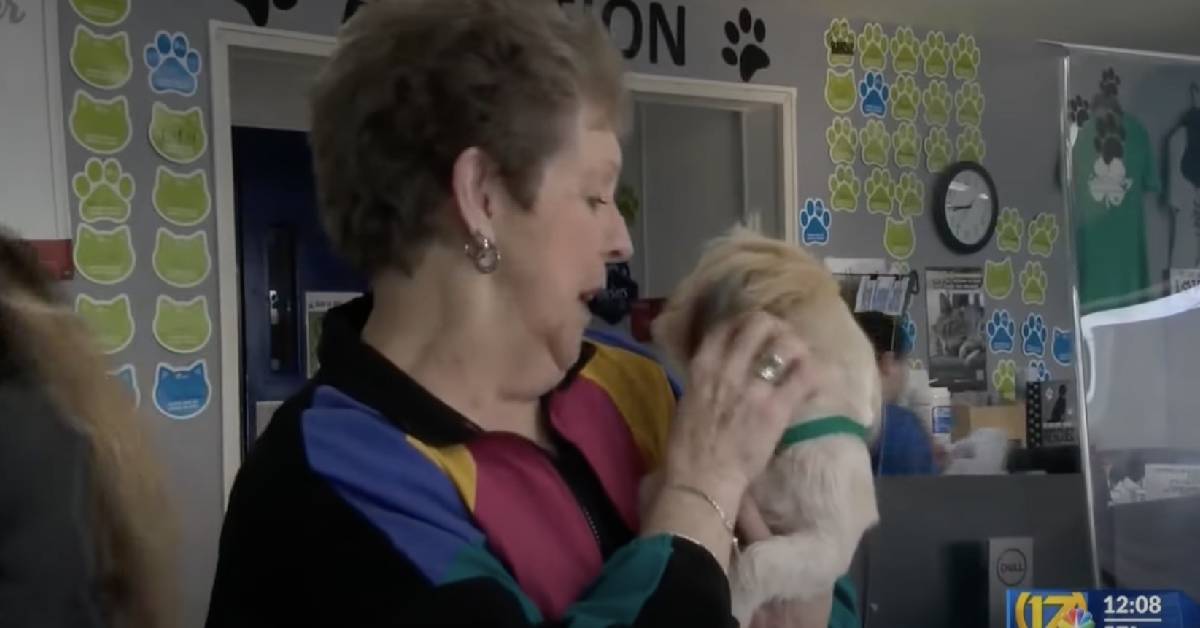 Plant wasn’t even planning to adopt a dog, but that changed after she met the sweet Shih Tzu at a weekend adoption event.

“Big, brown eyes and she was soaking wet at the time,” the dog-loving senior gushed to the station. “I fell in love.”

But unfortunately, the Shih Tzu wasn’t available for adoption for another 3 days. Nor could Plant put her name on the waiting list.

“Because they told me, ‘First come, first serve,’” Plant told the station. “They don’t have a choice.” 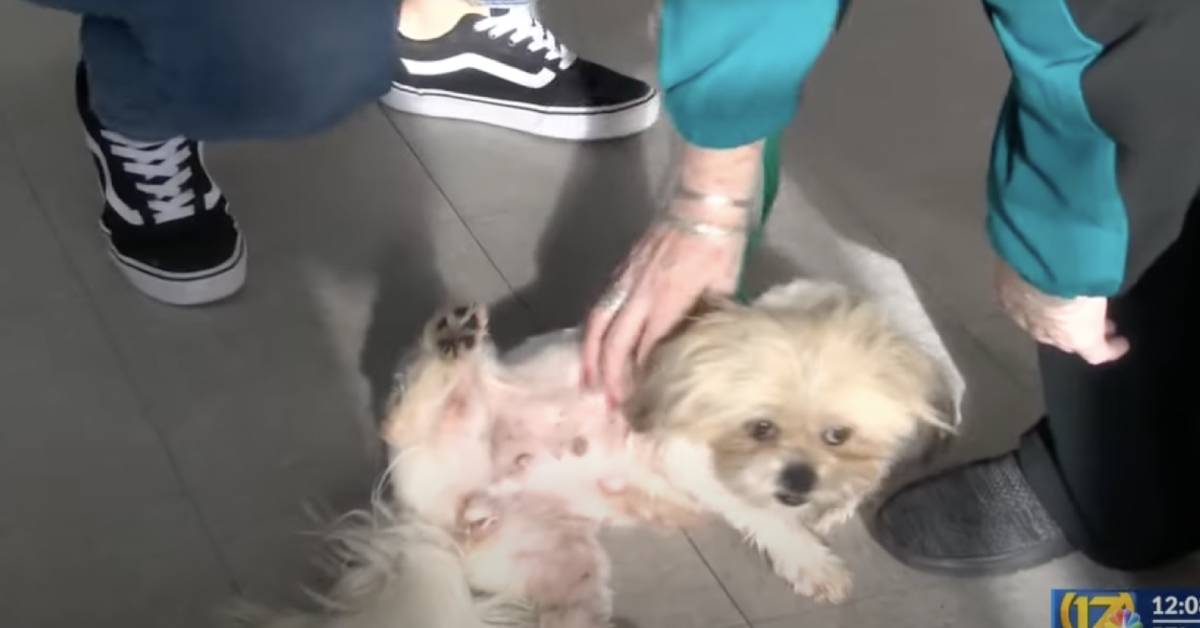 The thought of somebody else adopting her dream dog inspired the elderly woman to do something drastic.

Even though she was 80, the senior woman decided to wait all night outside the shelter, making her first in line to adopt the dog when the shelter opened the next day.

“I was determined to be the first at the door,” said Plant, who convinced her niece to join the shelter stakeout. 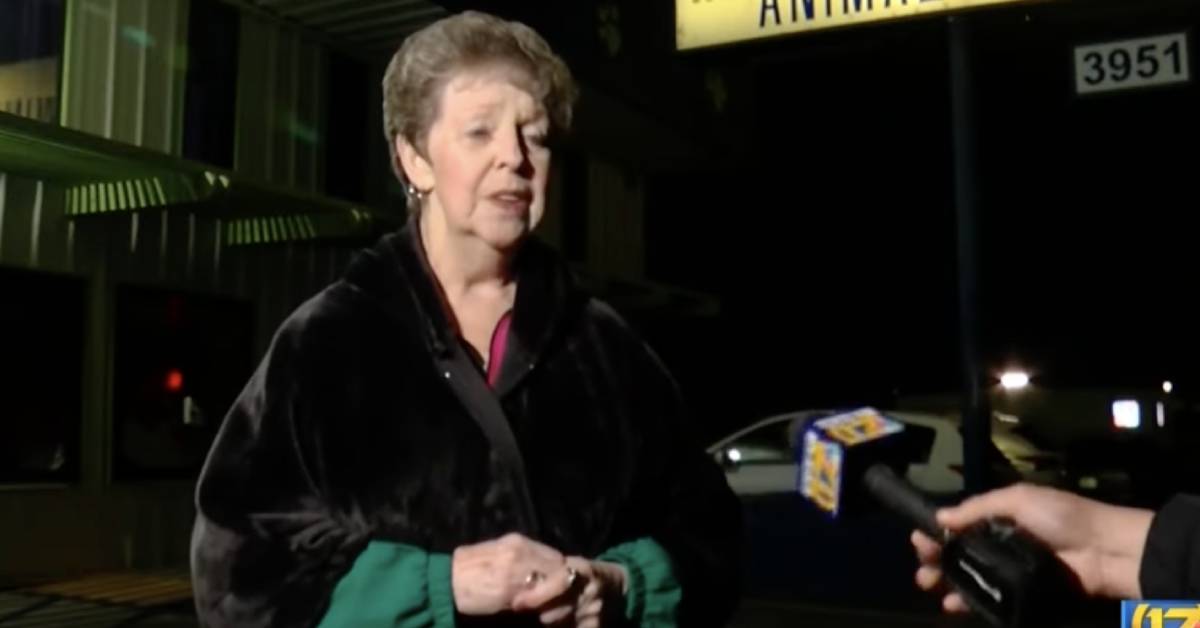 The women turned up at 11 pm the night before the dog was available for adoption, and then waited all night for the shelter to open the next day.

“I have my footstool at the door, so I can sit on it if anybody approaches me,” said Plant, who also spent the next 9 hours waiting in her niece’s parked car. 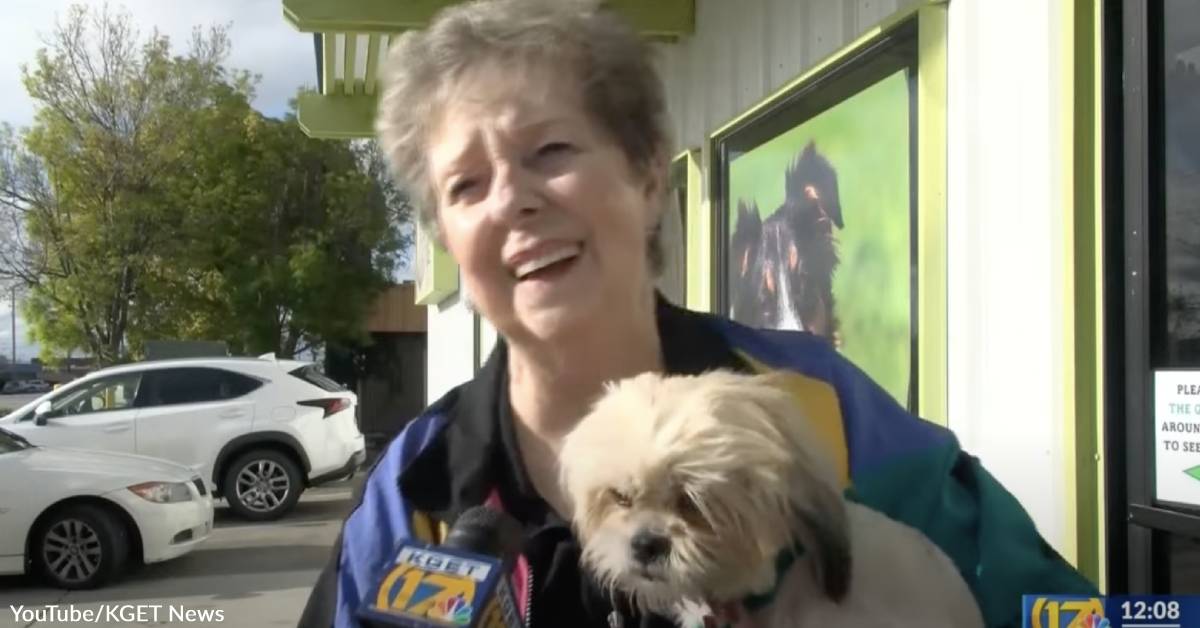 When the shelter finally opened 9 hours later, the women were exhausted–but indeed the first in line.

This long, sleepless night was completely worth it to Plant, who finally got to adopt her perfect rescue dog, who is now known as Lily. “It feels like heaven!” said Lily’s new owner. We’re sure this rescued pup feels the same way!