A 5-week-old puppy was found abandoned in a plastic bag and left in the bushes. Workers from the Dog Rescue Coolronan shelter heard the baby crying and freed him to see that the pup was covered in worms. The owner clearly left him there to die. 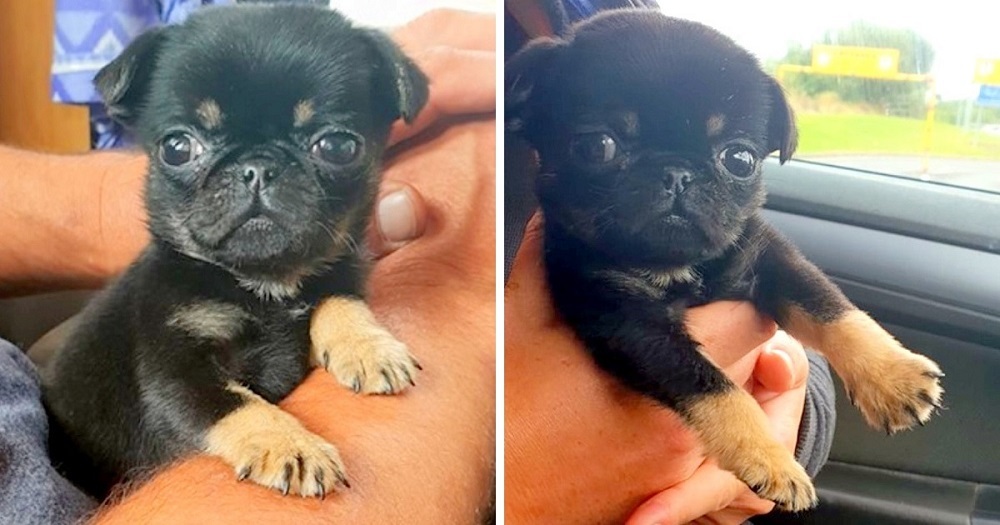 They rushed Bobby to the vet and saw that the pup was becoming weak without his mother to help raise him. The administrator of the shelter, Chris Kelly, was heartbroken and stepped forward to personally oversee Bobby’s care and make sure he had the best chance of survival. 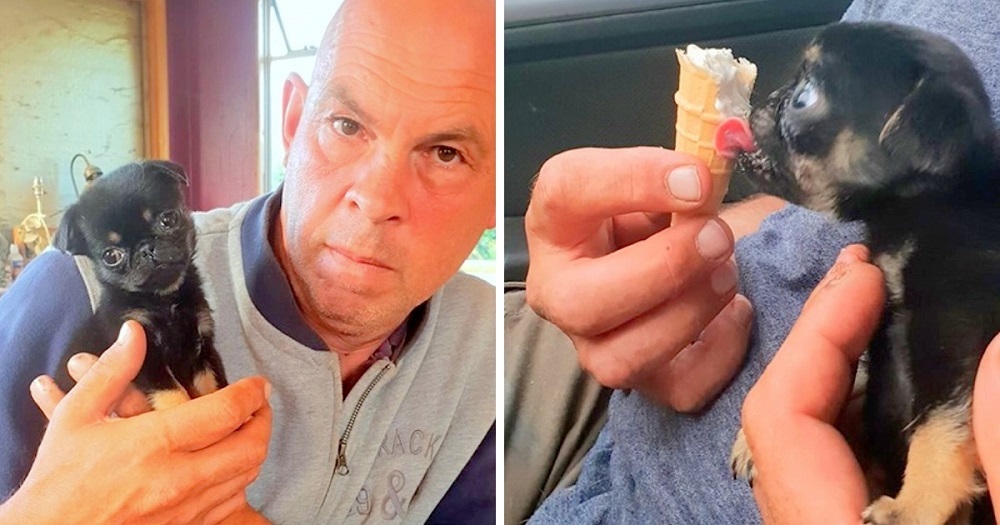 Within a week, Bobby had already shown great progress. He was so sweet and friendly toward everyone he met, and the adoption applications came pouring in. But in the end, Chris couldn’t let Bobby go and decided to adopt him himself! How perfect is that?