A man and his beloved dog finally completed their goal after walking 29,826 miles around the world over the course of seven years.

Tom Turcich, of New Jersey, became the tenth person on record to achieve this incredible feat, while his dog Savannah became the first dog to ever do so.

Turcich and Savannah received a warm welcome by family, friends and fans after their long journey finally came to an end. 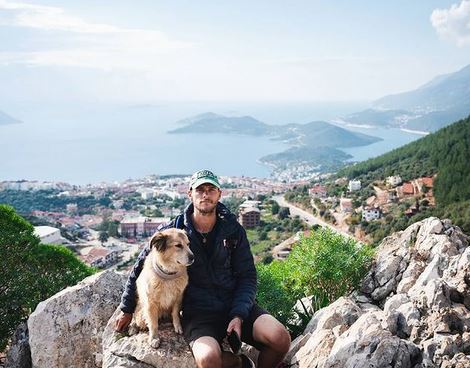 Turcich’s idea to make this journey came from a tragic loss back in 2006, when he lost his friend in a jet ski accident when she was just 17 years old.

His friend’s death gave him a whole new perspective on life, and he realized that life could end at any moment. That’s when he decided to travel more and add more adventure into his life.

While searching for an adventure to go on, Turcich read about the first person to walk around the world, who was listed in the Guinness World Records. He also read about another man who has been traveling the world on foot since 1998. 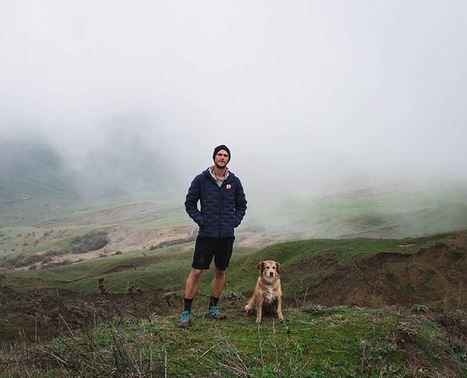 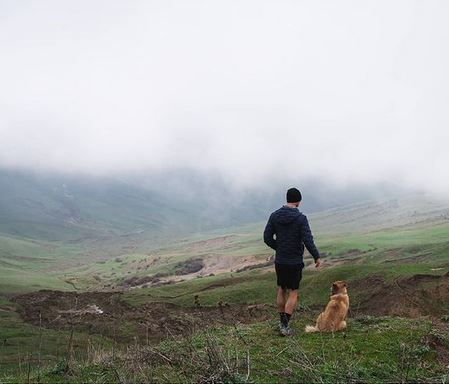 That’s when Turcich decided to embark on this journey himself.

After spending years saving up money before getting sponsored by a local company, Turcich was finally ready to embark on his trip.

It began on April 2, 2015, with the goal of hitting every continent. He first started walking from New Jersey to Panama, and four months into the journey, he adopted his walking companion, puppy Savannah, from a shelter in Austin, Texas. 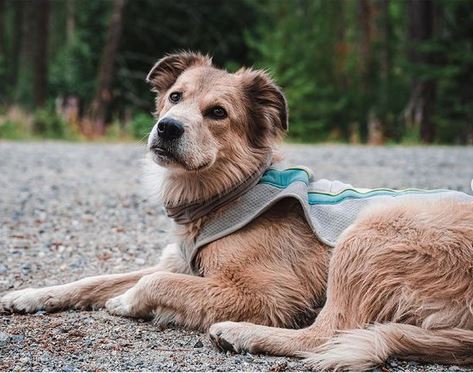 Turcich wanted to have a dog who would help “keep watch” at night, and who would keep him company during this long trek.

“The thing about Savannah was that she had so much more energy than I did, always,” he told kcra. “This [walking from country to country] is all she’s ever known. There were times when we were going through the desert and I would collapse at the end of the day and she’d come over with a stick and want to play.”

Once they got to Panama, they flew to Columbia and walked from there to Uruguay. Then they took a boat from there to Antarctica before briefly flying back home to get paperwork required to travel to Europe with his pup. 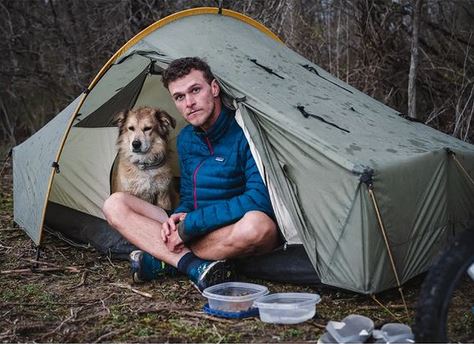 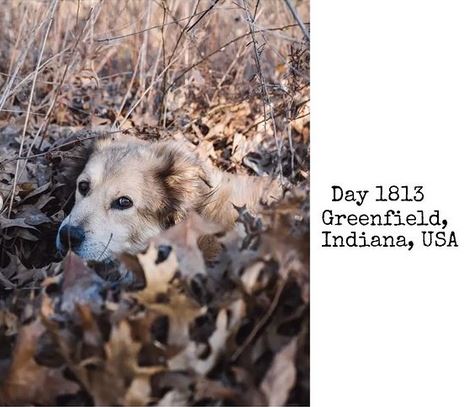 After flying to Europe, the duo walked across Ireland and Scotland. They also walked through Spain, France and Portugal, and crossed over to North Africa, where they walked through Morocco, Algeria and Tunisia.

The pair then made their way through Italy, Slovenia, Croatia, Montenegro, Albania, Greece and Turkey.

From there, they traveled to Georgia between Russia and Turkey and remained in Azerbaijan for six months during the pandemic. 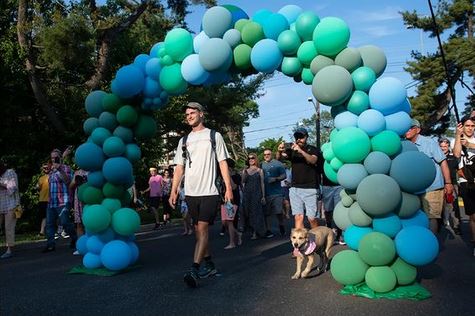 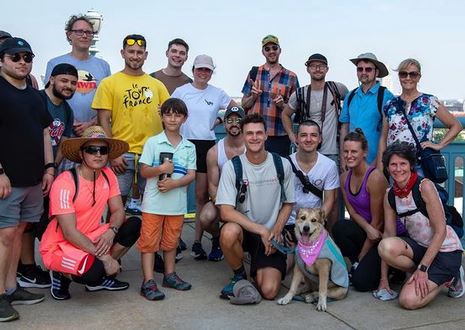 After walking across Kyrgyzstan in Central Asia, Turcich and Savannah flew to Seattle in August 2021 and started making the trek back home to New Jersey.

Turcich and Savannah walked an average of 18 to 24 miles every day, and walked across six continents and 38 countries together.

Turcich documented their travels on his Instagram and blog.

Hear more of their incredible story in the video below: