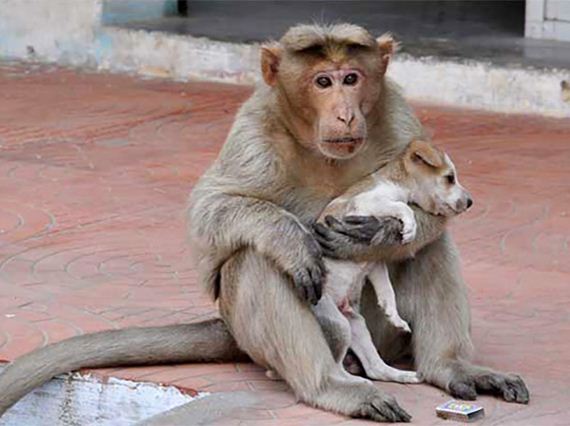 When it comes down to it, true friendship knows no boundaries. At least, that’s the message this monkey and puppy duo are giving to the world. 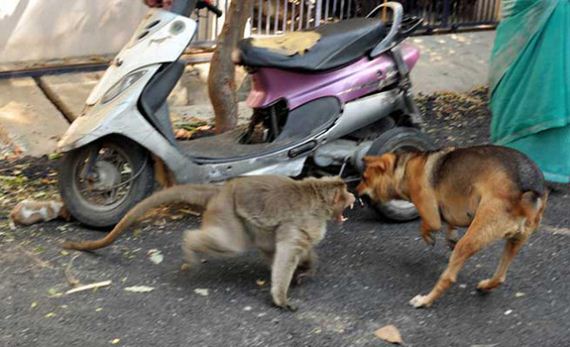 Earlier this month, a rhesus macaque monkey in Rode, India decided to rescue a puppy and take it in as her own. She even defended the little guy from stray dogs, in quite an aggressive manner. 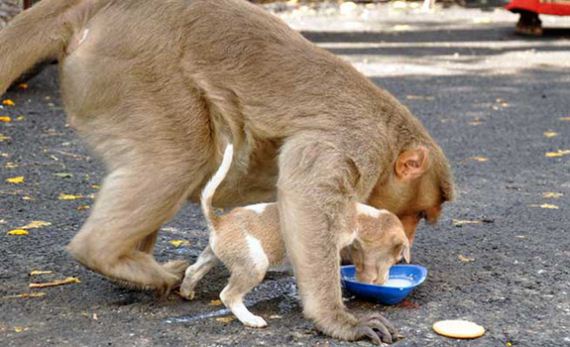 When feeding the puppy, she even allows it to eat first. It’s basically a match made in wild animal heaven. 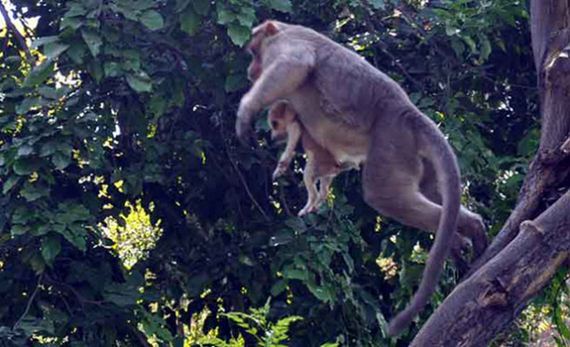 The monkey continues to care for the puppy as if she gave birth to him. 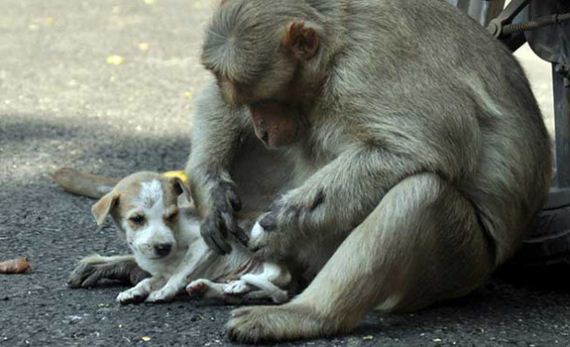 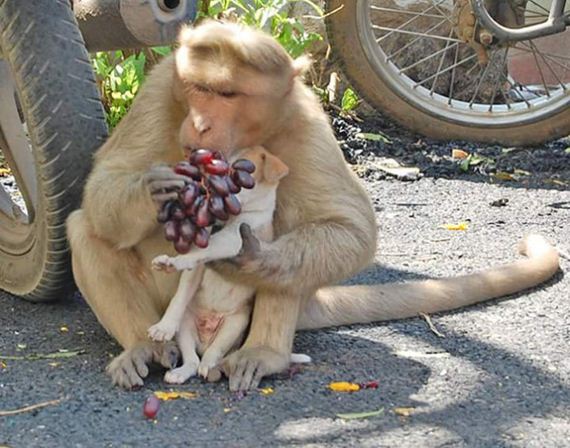 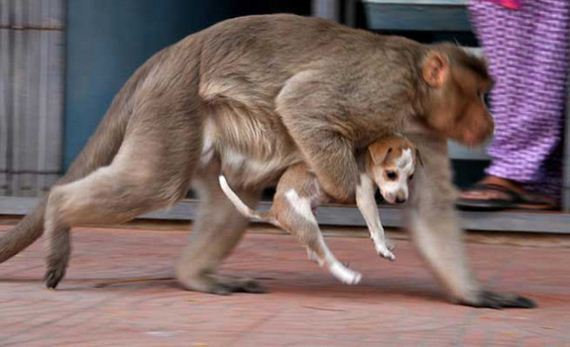 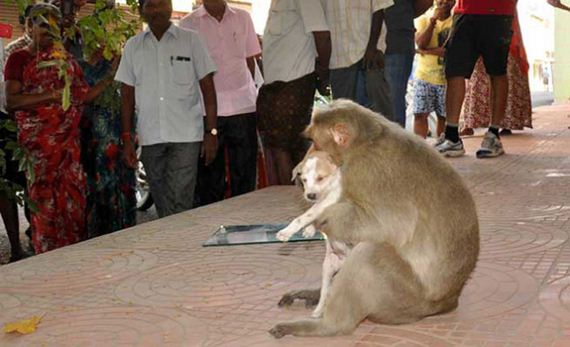 The locals were so touched by this act of affection that they began to help them out and leave food for them to eat.

Zee News reported, “People who have seen them spoke of their strong mutual affection and described their bond as the most caring thing in the world- to take care of a puppy in danger and protect him like a parent. Their undying affection gives us a valuable lesson about relationships. “ 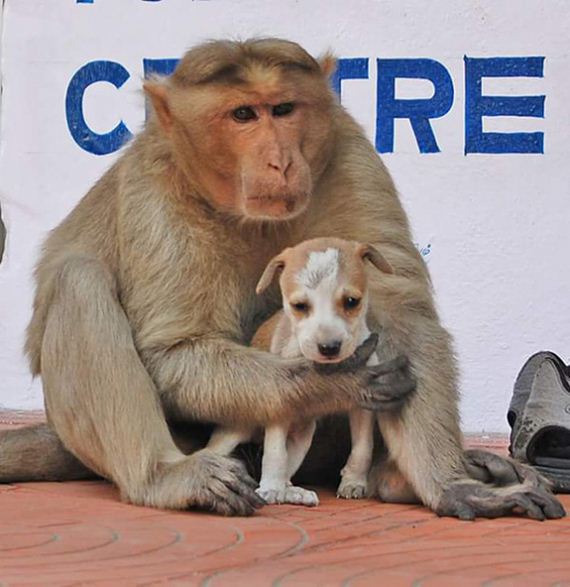 Sounds like an adorable Disney movie waiting to happen, am I right?