Glenn Greenwald and David Miranda came up with a revolutionary idea for a new type of animal shelter: one that would be run by homeless people. As dog rescuers themselves, the couple realized the bond between homeless people and their pets and decided to tap into that power. 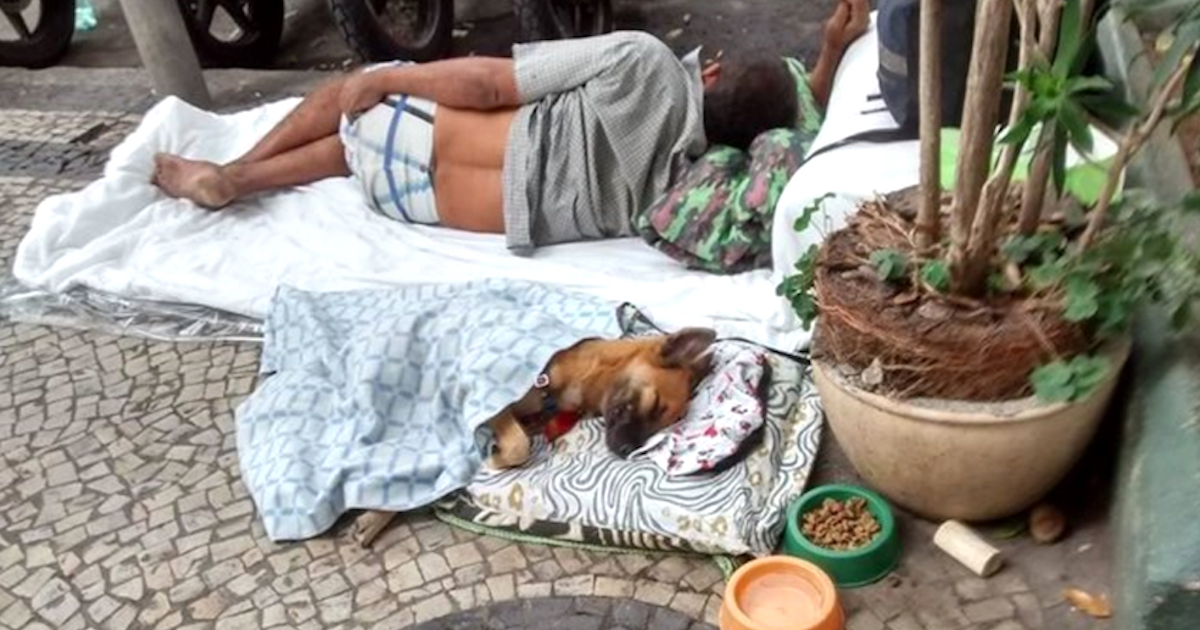 The shelter project partnered with an agency in Rio, CREAS, that specializes in helping homeless people transition off the streets. The goal is to improve the lives of both the homeless and their animals and inspire others to do the same.