A dog can be the happiest creature in the room even when it looks sickly, and its fur is badly shedding. Dogs have an irresistible charm that will make you feel that everything will be fine. Sometimes having a friendly and happy-go-lucky personality can lead them to the right person. A goodhearted human will rescue them and nurture their health back —someone who acknowledges their actual situation despite trying to look less vulnerable on the outside. 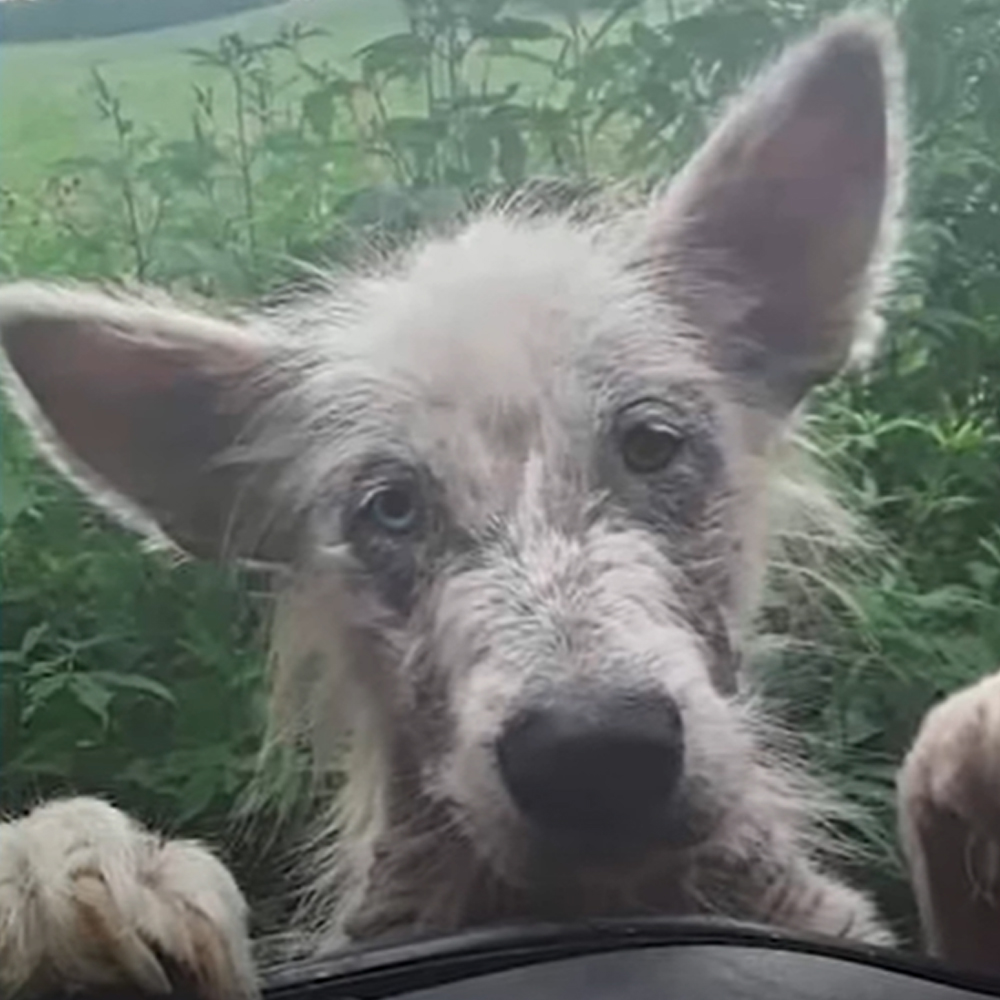 You’ll learn a thing or two from the life of a dog who exudes positivity, although he’s homeless and unhealthy. One, Artie, the dog, will teach you that sickness cannot stop you from having a new life. And two, life’s too short to be sour — ensure you spread light and find joy even in dreadful situations. Artie was a happy-go-lucky stray dog who touched the lives of those around him. He was once a sickly dog until a Missouri animal rescue fostered him. 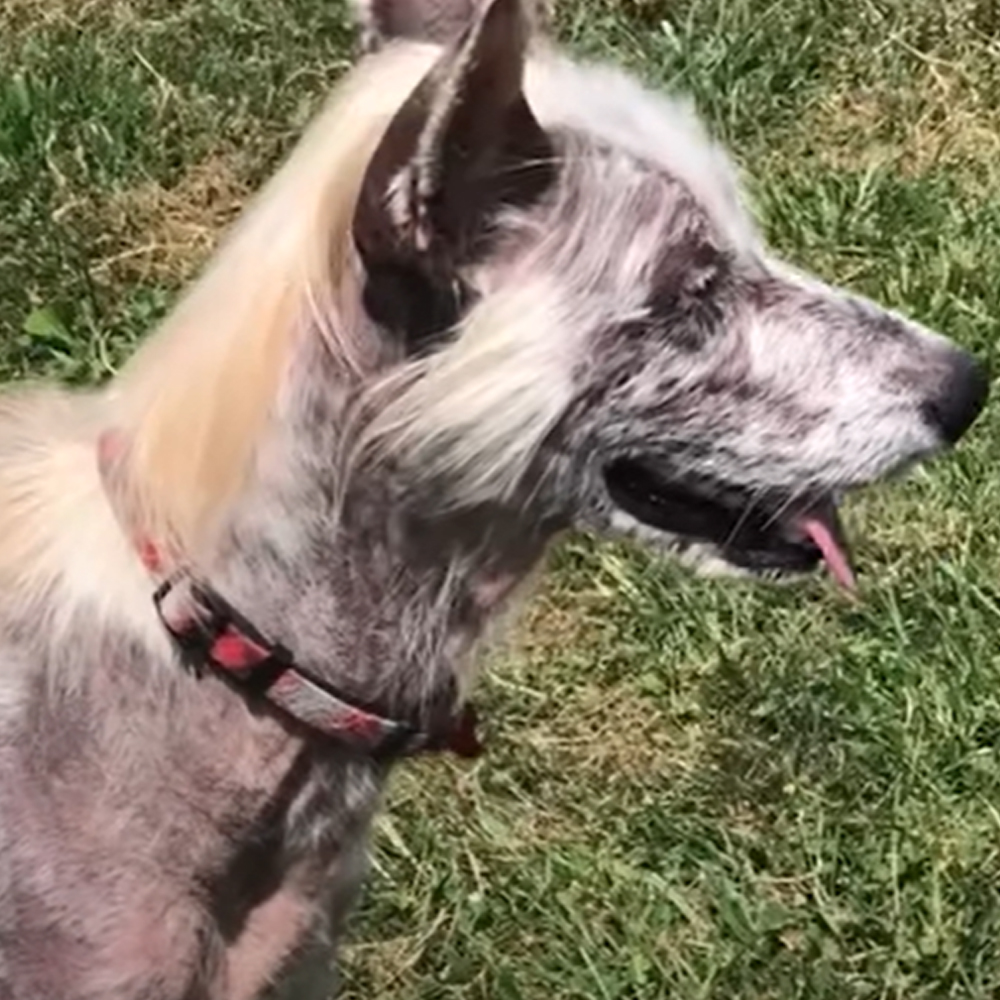 “A truck driver had pulled over to rest. He came up to his truck. He refused to leave until that dog got rescued.” Teri, Artie’s foster mom from Rescue One, explained. The truck driver tried to find a rescue center for Artie — so he decided to let social media do its wonders. A person from Rescue One saw the post and spoke about Artie’s transfer to the foster home. 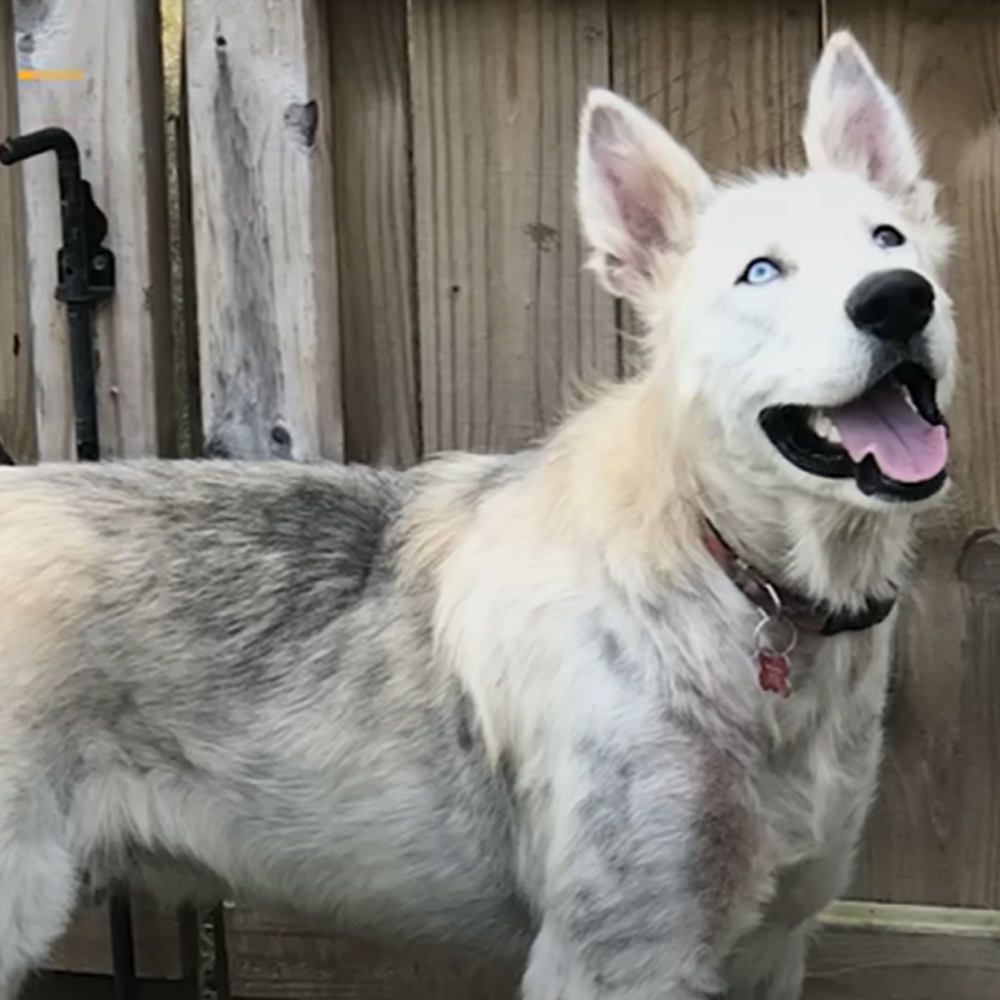 When Artie arrived at the foster home and lived with Teri, his frail condition was apparent. Artie’s skin looks so sore and unhealthy that he just slept during his first stay. “It hurt my heart, but he just had such a spirit, such a joyful, happy-to-be-a-dog spirit, that I just knew he was going to be OK.” Teri shared. The foster mom never had any problem with Artie, as he is a friendly dog. He felt so at home and even had the chance to meet a potential girlfriend.

Due to Artie’s optimistic personality, it seemed that he wasn’t aware of how he looked. Sugar, his potential girlfriend, was quite puzzled by Artie’s physique that she wasn’t charmed by the walking sunshine. Artie tried to woo Sugar almost daily and finally wore down the female dog’s walls after showing his lovable personality. The former stray dog finally has a brighter life with the help of a supportive environment. 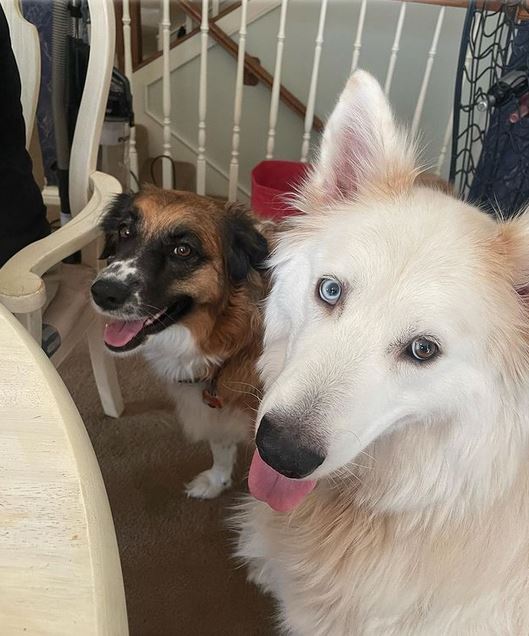 Six weeks after receiving sufficient love and care, the once fragile dog looked so handsome that you wouldn’t even recognize him. He was in a good physical condition which is a green light that he is ready to find a permanent home. Thankfully, he has found one and is currently living with them. Artie even found a new girlfriend named Mika, and they are each other’s best buds.

For a dog who surely went through a lot, there’s no doubt Artie is entitled to receive all the good things in the world. He is healthy and has a warm, loving home which will make him exude more positivity. Artie’s new family also created an Instagram page for him. You’ll see in each post how the happy-go-lucky dog did not change even one bit — he’s still full of life.