All dogs deserve a loving, stable family environment where they will be treasured. Sadly, not all dogs are fortunate enough to get this kind of happy experience straight away. It is heartbreaking to think that there are many dogs who will live their lives alone on the streets, completely unloved.

In Northern Romania, the future was not looking bright for one little pooch who was seen hanging around a mountain resort hotel. The abandoned pup was spotted by a tourist sleeping in front of the hotel. Completely on her own, the little female dog was having a tough time, having to sleep outside in the cold.

In fact, prior to the tourist seeing her, she had been repeatedly scared off by the hotel’s owner who was afraid she would cause tourists to not want to visit the establishment. The hotel owner even gave his employees strict instructions not to feed the poor animal!

However, the tourist who did spot the sleeping dog in the snow felt bad for the pup and decided to step in. At the time, the weather was pretty cold, dipping as low as minus 4F!

The tourist brought the dog, later named Indy, food and water. He even managed to source a crate and a blanket for her so that she would have a way to keep warm during the very chilly nights. But he knew that he had to do more if he was going to ensure the dog’s survival long term. 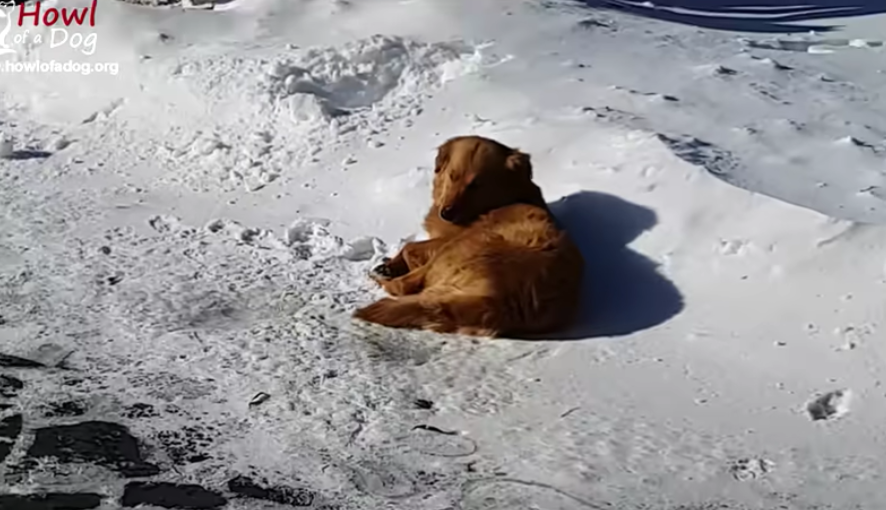 Knowing that he couldn’t adopt her himself as he already had several pets of his own, he reached out to a local rescue for help.

That is when he got in contact with Howl of a Dog rescue, who were more than willing to help save Indy. The rescue was even touched by the kindness of the stranger when he offered to bring Indy from the mountain resort to their shelter for them – which was a whole 310-mile drive!

When Indy arrived at their shelter, she was given a medical evaluation. It was determined by the vet that she was young – roughly about 5 years old. However, her teeth were already worn down. This can only mean that she must’ve had a pretty sad and neglectful existence prior to her rescue if her teeth are already so worn for being so young. 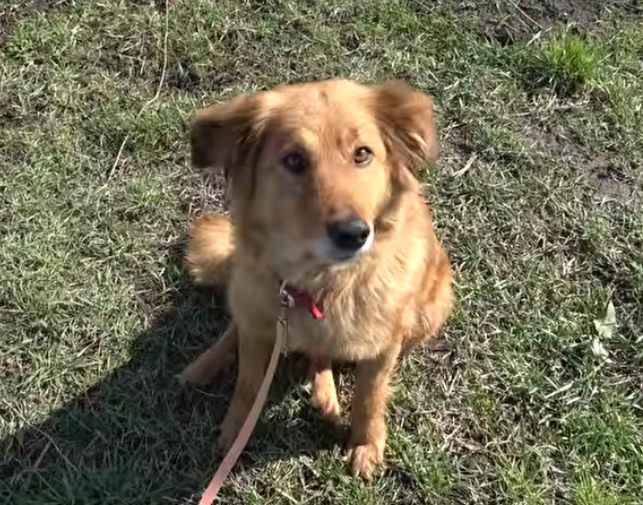 Unfortunately, no one will ever know the real reason as Indy can’t talk and tell us what happened to her before she was rescued. While she may have been a little shy and timid when she was first brought to the shelter, she quickly blossomed after being shown so much love and attention.

Watch her story below: