For anyone who truly loves their dog, the thought of leaving them behind is something that we would never consider in a million years. We love our pets, and once that bond is formed there is nothing that can come between us.

One unfortunate dog named Butterbean from Slidell, Louisiana became a viral sensation for a terrible reason, which you’ll quickly realize after seeing this photo that was released thanks to video surveillance: 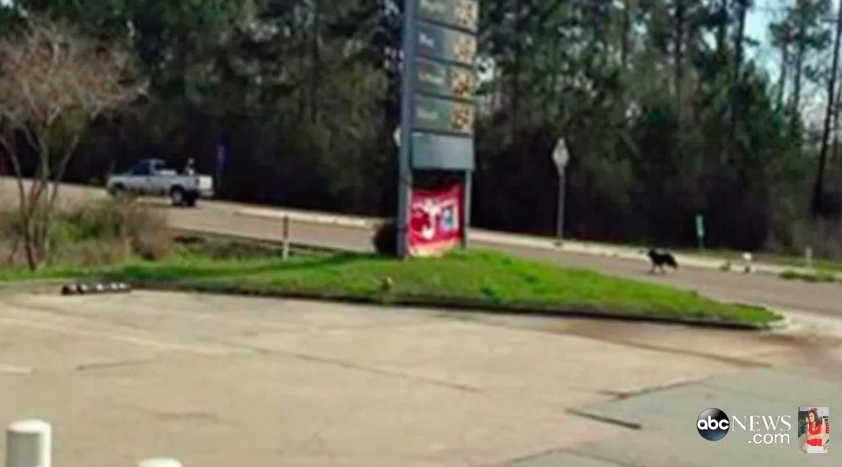 A snapshot of the footage portrays the unthinkable to any loving dog owner–abandoning a dog and speeding away with them chasing after. But, as it turns out, the truth could be even worse than that if you could believe it. Butterbean’s owner simply allowed their dog to roam the neighborhood, unapologetically. Thankfully this information didn’t sit well with the Louisiana Humane Society, who literally bought Butterbean from her cruel owner to find a loving home for her. Catch this unbelievable story below:

We are so happy that this man can provide a safe, loving environment for this poor dog who suffered from abandonment and displacement at the hands of her once heartless owner. Hopefully Butterbean and her cool dad are enjoying many a car rides together now that they have each other to be thankful for.