Hope For Paws received a call about a dog who was dumped at an elementary school. The Spaniel was hiding in a corner and wouldn’t come when called. But the dog soon became enticed by the rescuers’ snacks, so they secured him with the gentle snare while they had the opportunity. 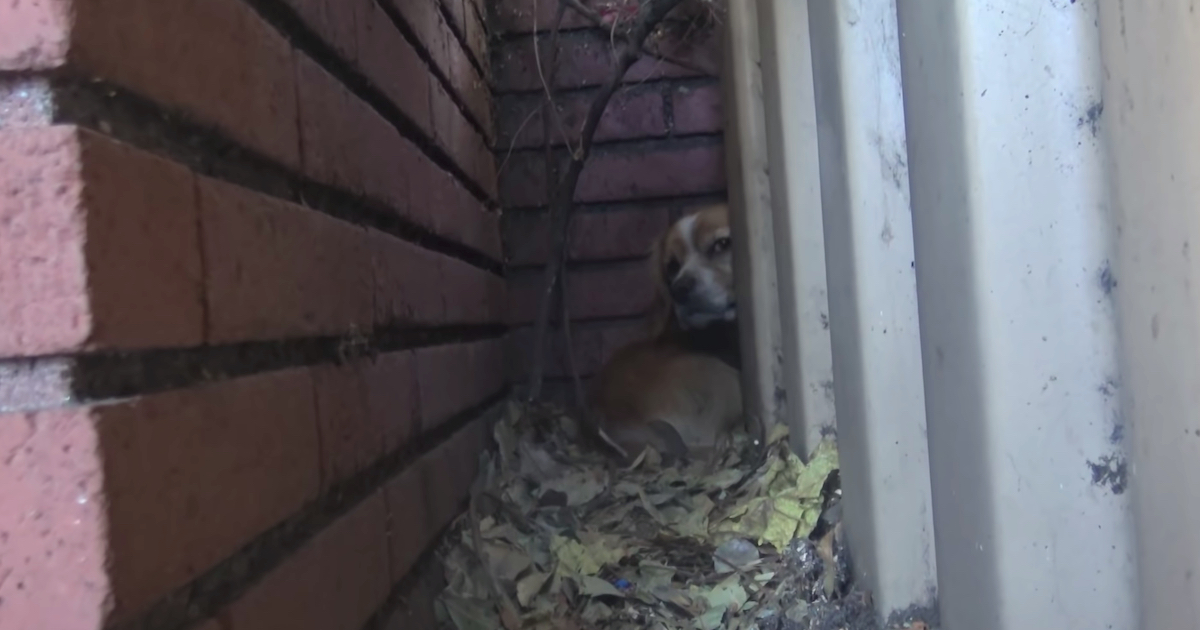 They named the good boy Rufus and placed him in the crate to be safely transported back to the hospital for a checkup. He was given a nice warm bath, and that’s when he really started coming around and letting that personality shine through! 🙂 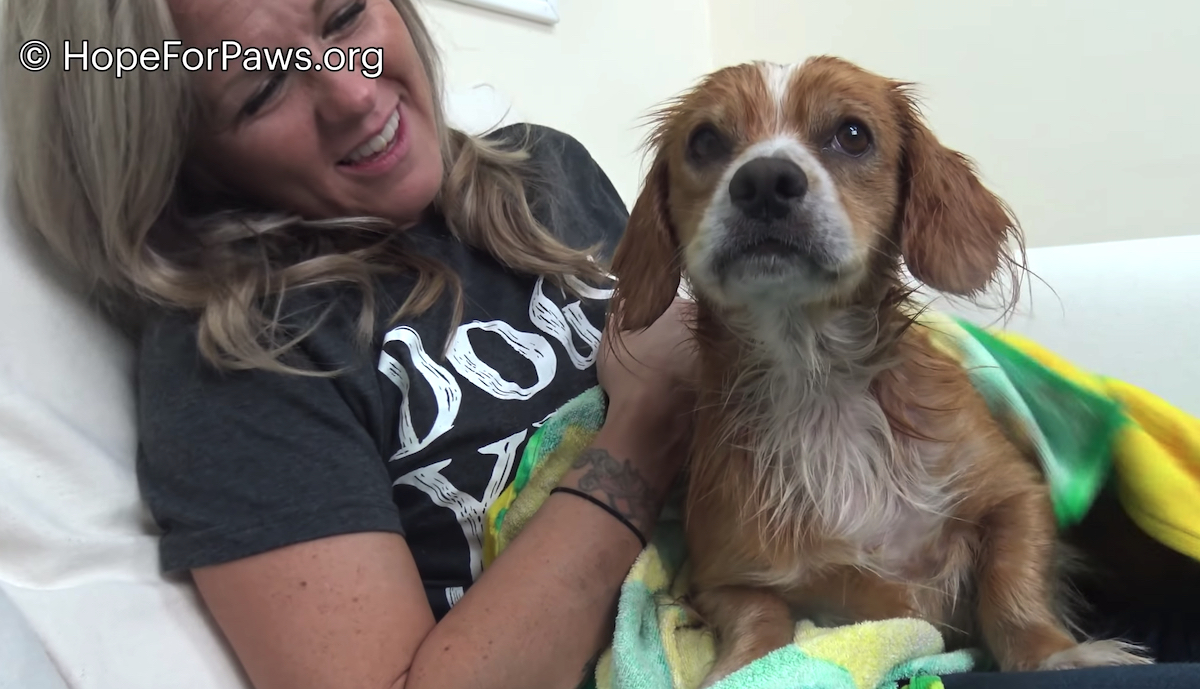 Rufus is happy and healthy and being fostered by LA Animal Rescue as he awaits his forever home. It’s all he needs to complete his second chance at life!