Maverick the eight-year-old German Shepherd was left at the Carson Animal Shelter in Gardena, California, by his family. Thinking he had a loving family and forever home, the poor dog was now on his own, and he had no idea why. But that’s just the beginning of his story. 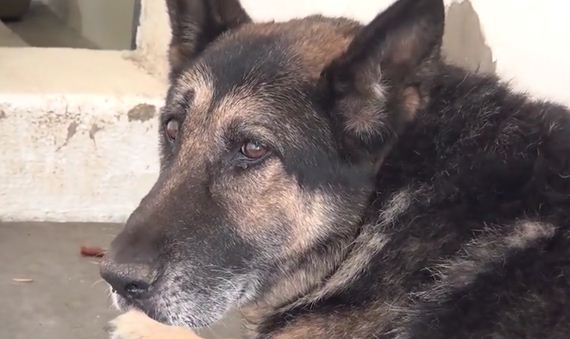 Dumped at the shelter by the only people he ever loved, Maverick was distraught. He wouldn’t look anyone in the eye and punished himself into isolation. He went from loving life to being a depressed, sad dog sitting in a kennel. 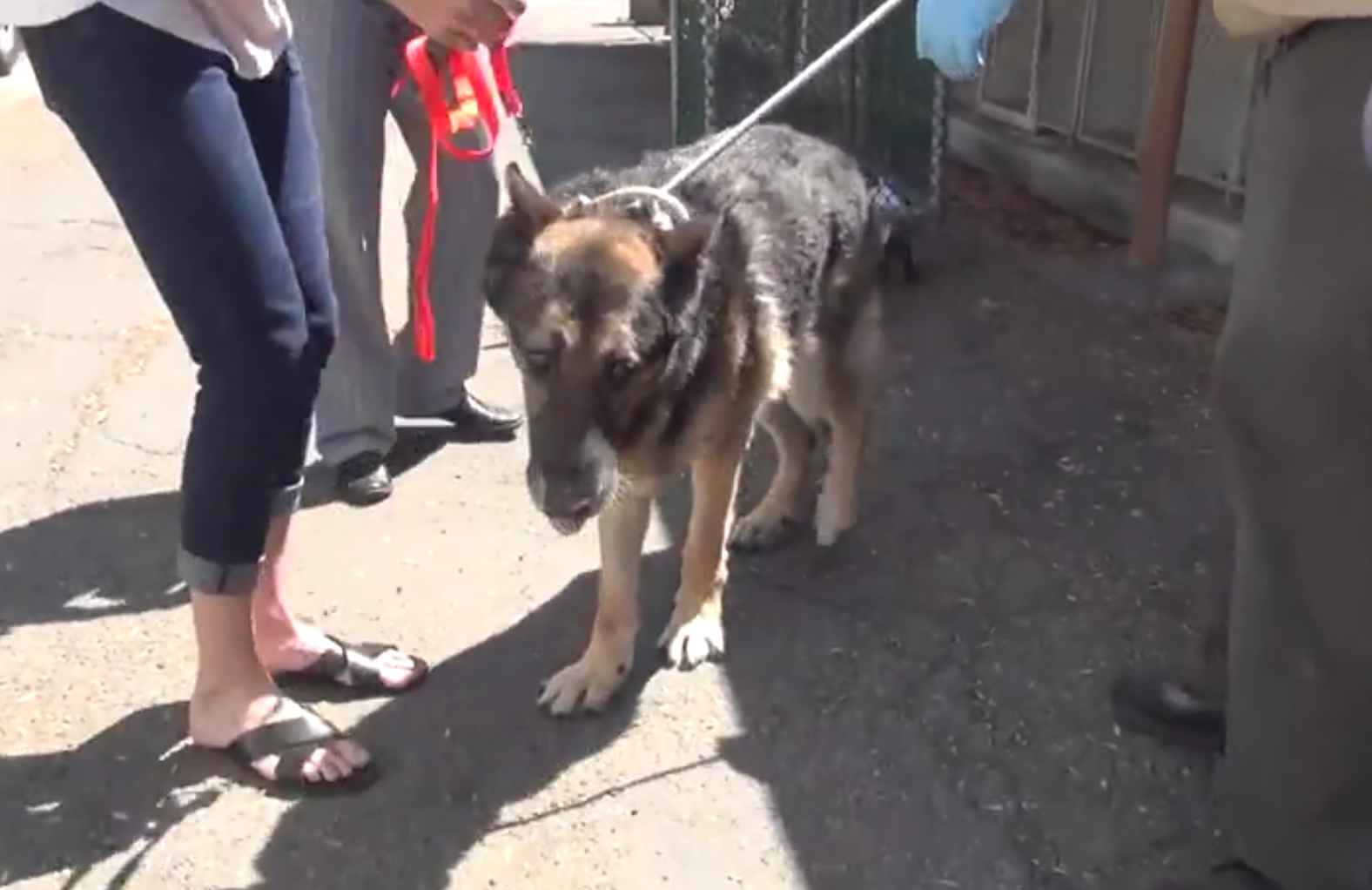 But it all changed one day when they opened his gate and leashed him up. As they pulled him from his kennel, he was so scared and had no idea what was going on. He cowered as the dog next to him barked at him. 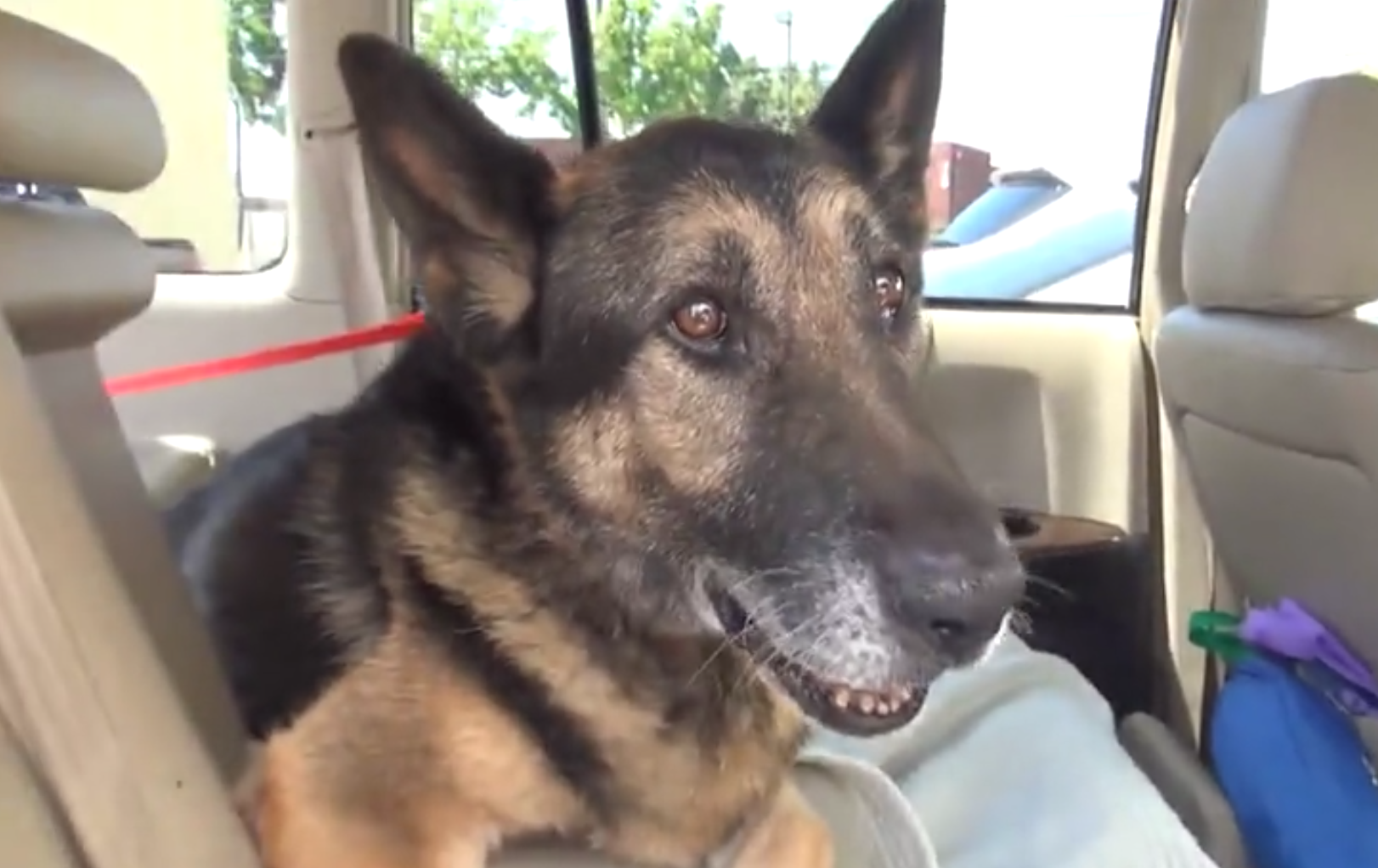 What Maverick didn’t realize is that this was his freedom walk! He kept walking hesitantly alongside the nice people as they led him to the vehicle in which he’d take his freedom ride. Once inside the car, the German Shepherd flashed the smile they’d all been waiting for. 🙂