Two sisters were traveling down a country road in South Carolina, when they spotted a black and white puppy on the side of the road. As they approached they could not believe what they saw.

Liz Heatherly and her sister got out of the car to help the abandoned 12- week-old lab puppy. Heatherly noticed something white around the scared puppy’s muzzle. It was a zip-tie holding his mouth shut. The zip-tie had cut into his skin. The scared puppy had been left for dead on the side of the road. Heatherly quickly cut off the zip-tie and rushed the neglected puppy to a vet. 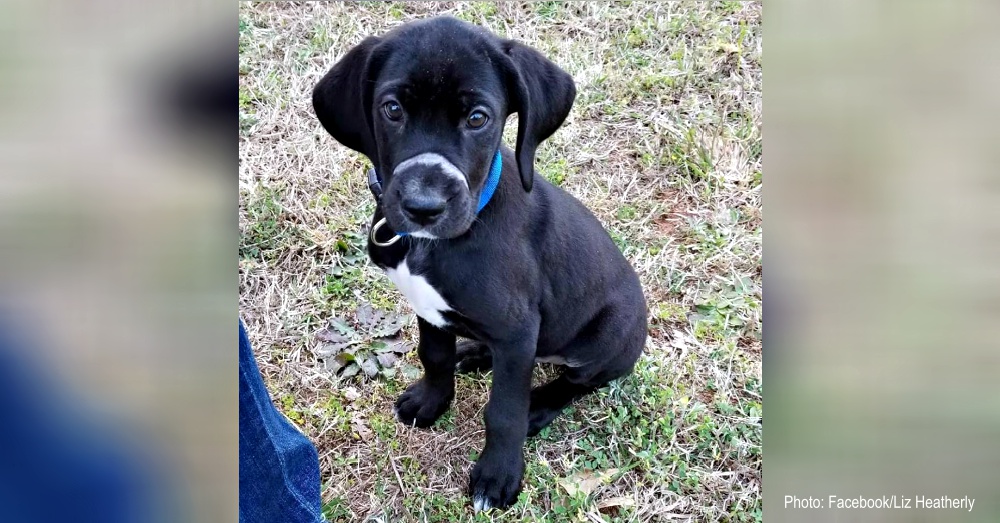 “We were horrified. I couldn’t believe that someone could be such a monster,” Heatherly told SWNS. “The zip tie had been put around his mouth so tightly, his mouth was all bloody and scabbed. They believed he had been zip tied for between three and four days.” 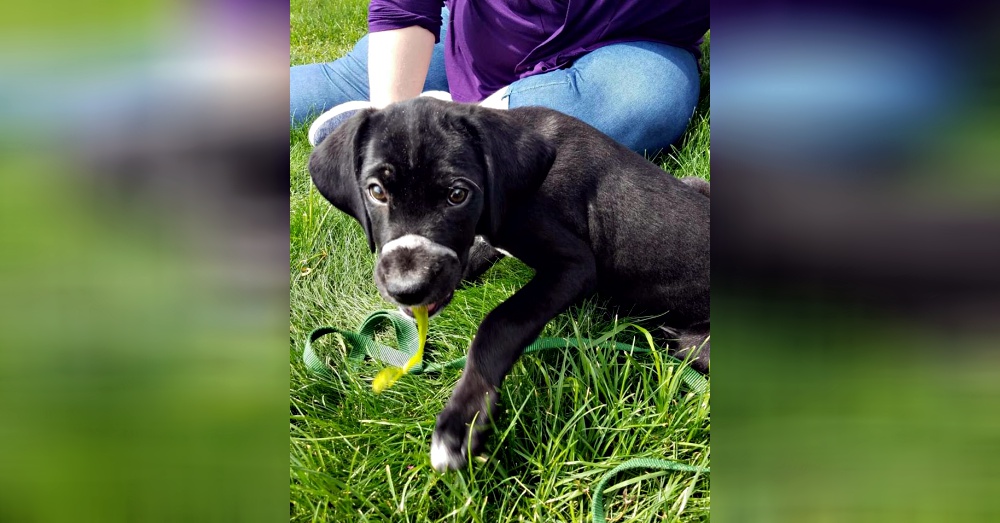 The vet said Norman, as he was later named, was malnourished and covered in fleas and ticks. After treatment, Heatherly took him home. She decided to keep him and show him what love was. He has a four-year-old Beagle brother, Jackson, to play with. 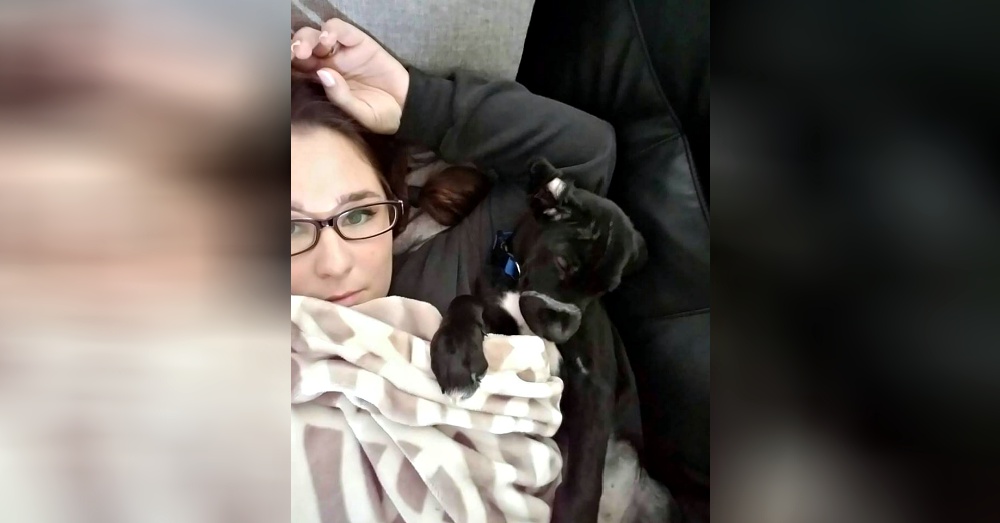 Miraculously, the hair grew back around the muzzle -but white not black. Norman’s sweet and easy-going demeanor is starting to come out.

“We’re just glad to be able to give Norman a loving home after all he’s been through.”