Neglected and starved with maggots and mange covering his skin — this was the horrifying way a Boston terrier later named Libre (both French and Spanish for “free”) was found.

The 16-week-old puppy, who was found in a puppy mill in Lancaster County, PA, had grim chances of survival.

That all changed when Pennsylvania’s Speranza Animal Rescue and Dillsburg Veterinary Center stepped in to help. While it wouldn’t be an easy road considering the dog’s condition, these animal lovers refused to give up on the puppy who was left to die.

Although we’ve seen this type of compassion many times before (including overseas by organizations like Animal Aid Unlimited), it’s always incredible to watch an innocent animal get a second chance at life.

Warning: The photos and video show graphic imagery of his condition. 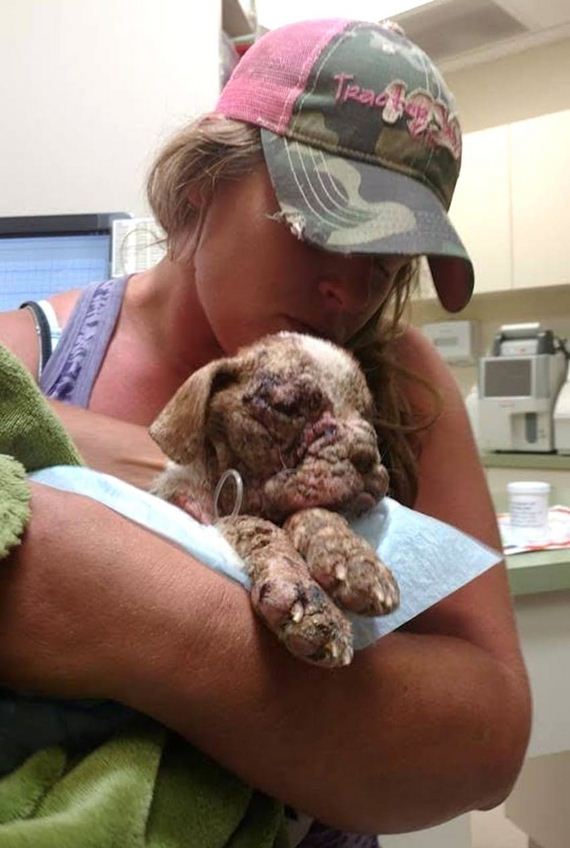 Little Libre was found in the summer of 2016 with a terrible case of neglect and starvation. 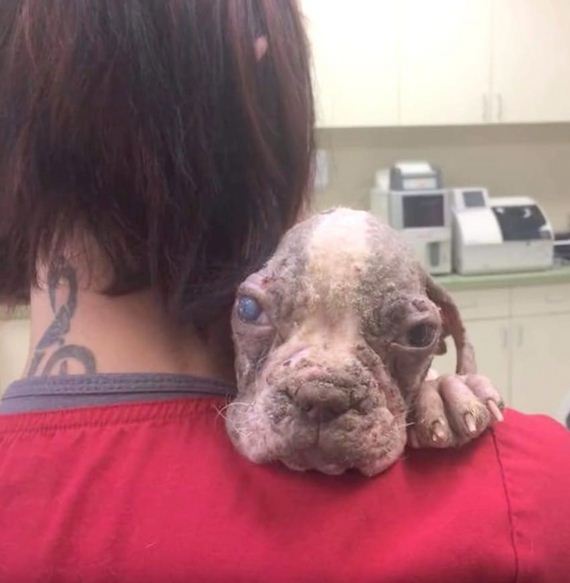 Maggots and mange covered his skin; his future seemed worrisome.

The dog, originally from a puppy mill, started to recover with the help of Speranza Animal Rescue and Dillsburg Veterinary Center. 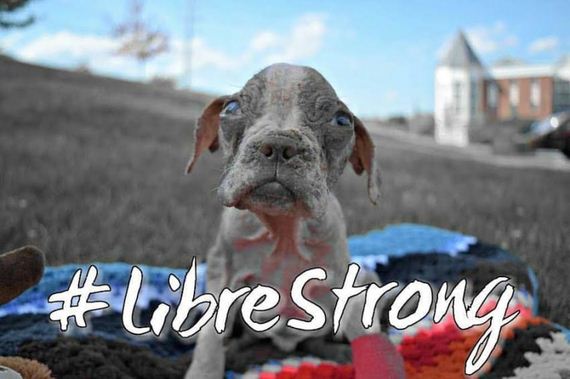 Libre started to eat and gain weight after just a few days of care. He also received laser therapy treatment.

The weak dog started to walk and give kisses, and eventually play! 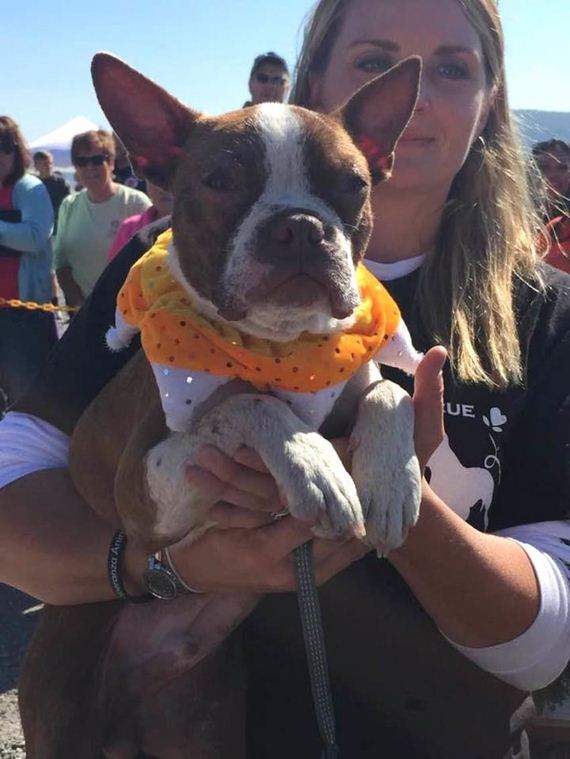 The whole world was cheering for him as the hashtag “LibreStrong” was created to support him.

And soon, he was unrecognizable. He seriously doesn’t even look like the same dog! 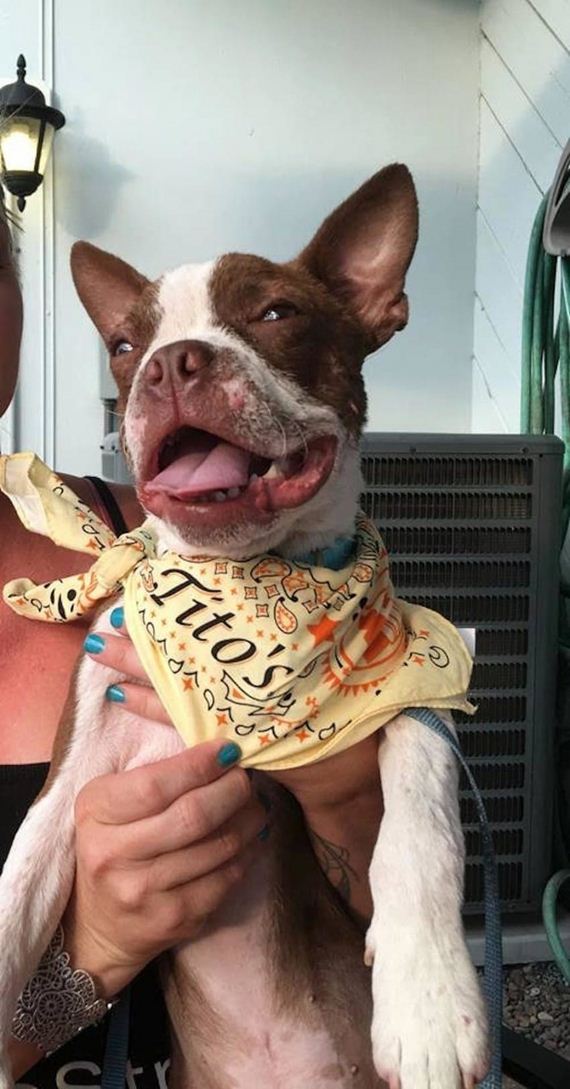 See his first 10 days of recovery in the PunkRox Productions video below, and please SHARE if you’re glad this special dog was saved by caring rescuers!