Charlie was found in the middle of winter, abandoned in a park. The person who found him took pity and called animal control to collect him. But Charlie had deformed front legs and the county shelter was no place for a dog like him. After a few days, Dawn Justice, a photographer who is also a volunteer with a rescue, came forward to foster him. 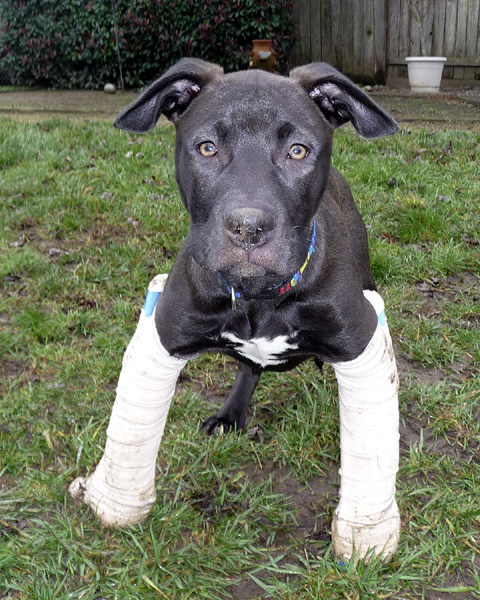 When he first got to their home, he was scared. Luckily, he soon relaxed and settled in with his new “siblings.” But something had to be done about his legs. Justice said they discussed many treatment options. The vet decided the best course was to put splints on him, which was the least invasive option. 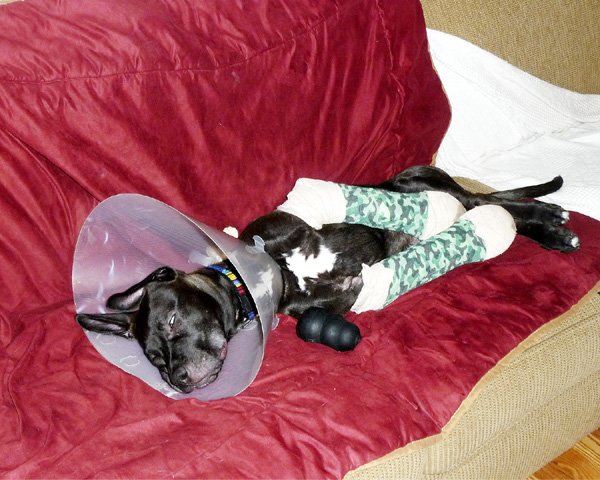 “It didn’t faze him,” Justice said. “As he received the love and care he needed, he stepped right into his role as a normal happy puppy.” 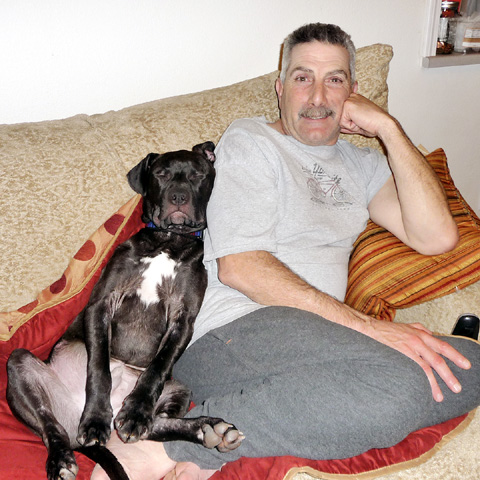 Soon, Charlie was taking his casts off by himself – his caretakers couldn’t keep them on. The vet decided it was time to take them off and see if his muscles would develop enough to support him.

THEY DID! With lots of walks, his foster family helped him get better. 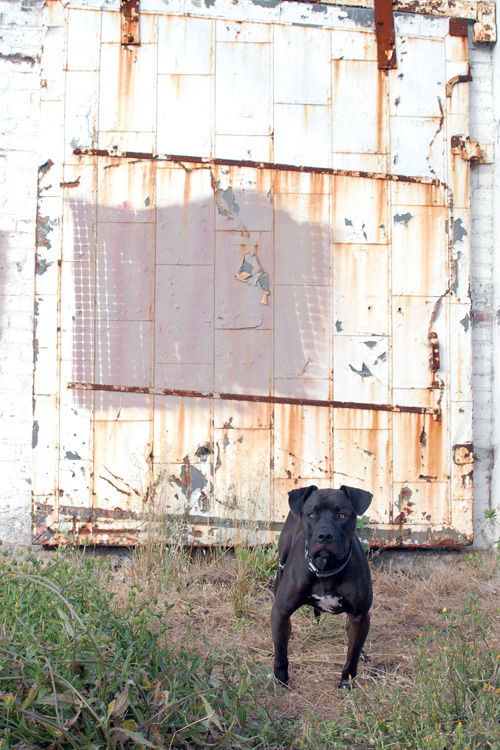 Charlie wasn’t over all his hurdles yet. “After he got his splints, he broke out with mange, which also had to be treated” Justice told iHeartDogs. “And then he got neutered. We also discovered he was allergic to chicken.” But, she said, he stayed happy through it all.


Charlie was adopted by the Logsdons. Ms. Logsdons saw his adoption picture online and just fell in love. Justice said it was meant to be:

When the family came to meet him at the adoption event, Ms. Logsdon walked straight up to him, ignoring me, and knelt down. She said, “I knew you were ours. I hope you don’t mind. We are going to give you a new name. Crosby.” And then she looked up at me and that was it! I did a home check the next day or so. My husband came along for the ride, and as we drove up to the house he said, “I know this family! They are GREAT dog owners!” He had known Mr. Logsdon for many years because they work in the same industry. He knew them and their previous dog and how good they were to him. It WAS meant to be!

Justice said, as far as she knows, Crosby has not had any difficulty with his legs. He has settled in wonderfully with his new family and she still gets updates. The Justice’s even got to pet-sit him when the family went on vacation! 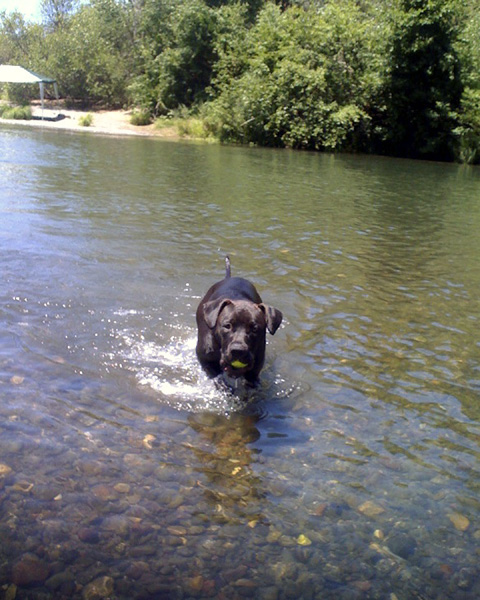 He doesn’t like to run, however. And they believe it may hurt his joints. He is a swimming machine though, and Justice says his family takes him to the river to swim.