We often don’t think of animals as being highly developed emotionally, but they’re actually much more emotionally intelligent than we give them credit.

One perfect example is the little stray puppy that knew to stop a family out for a walk in order to ask for help.

It all started when one family was taking an evening stroll at their local park in Ukraine. They were surprised when a seemingly abandoned puppy approached them. 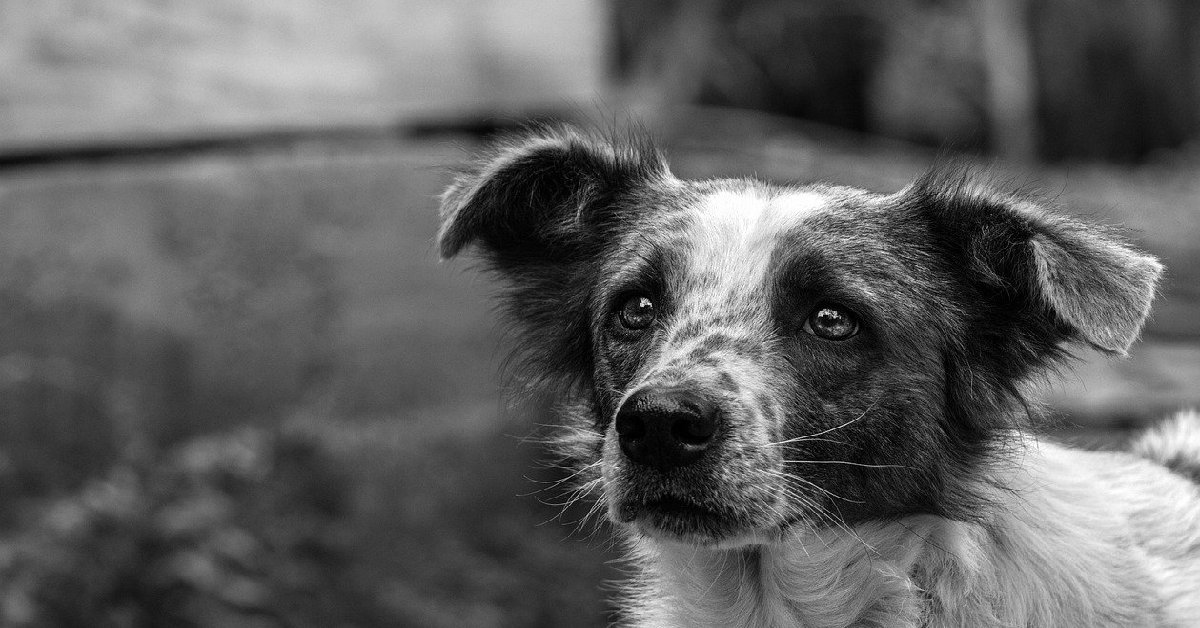 The little black and white pooch had been trying to approach anyone who’d pay attention, but he wasn’t having much luck until he found the family. They happened to be dog rescuers and were immediately taken with this little guy.

Knowing that he was most likely on his own and had been dumped in the park, the family wasn’t about to leave him behind. They were ready to take him in and head home when something incredible happened.

A security guard had located another puppy in the same park and got in contact with Love Furry Friends Rescue to come take the puppy.

As it turned out, the two little puppies were rescued on the same night and turned out to be siblings! 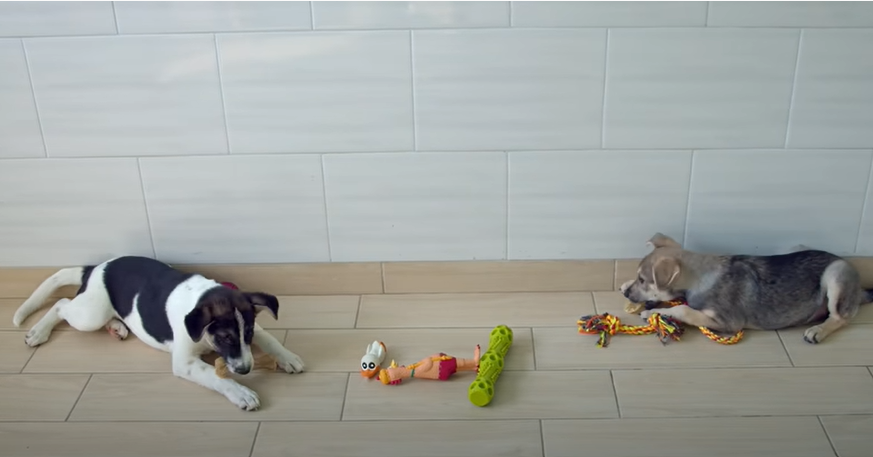 Finally in good hands, the two pups were taken to a local vet for a check-up where they received the all-clear and were given the names of Burger and Tasha.