Sometimes, life can get you down. Especially when you are a puppy with two broken legs. Unless you are this guy. Chewie, an Yorkshire Terrier puppy, doesn’t let anything get him down. Seriously, you are about to meet the happiest Yorkie pup on Earth. Be warned – he will steal your heart! 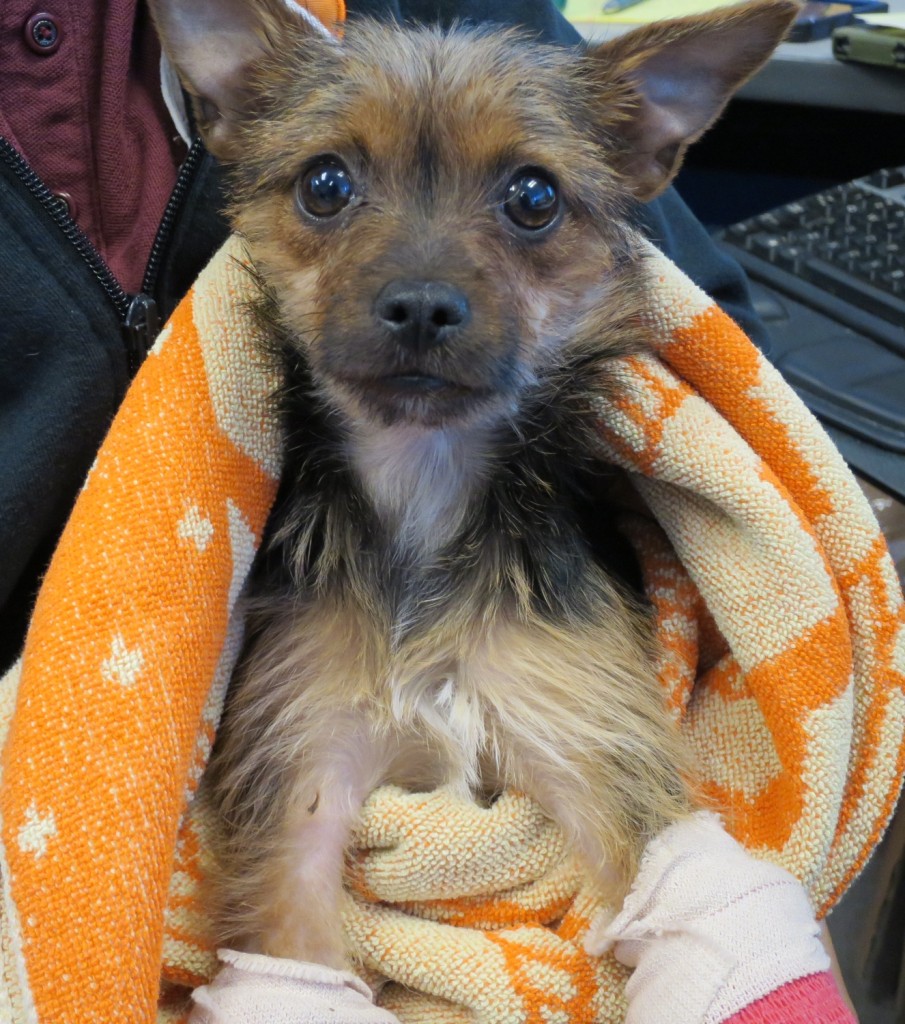 Chewie was found abandoned in a Santa Ana park in Orange County, California. He was found and picked up by OC Animal Care, who knew they had to help this poor, sweet puppy. His front legs were fractured and were just starting to heal, which meant the injury had likely happened weeks before.

His sweet personality and trusting nature made the rescue suspect he had had a family at one point.

OC Animal Care speculates that his family could not provide the health care necessary to fix his legs so instead of taking him to the doctor or the shelter; he was left at the park. 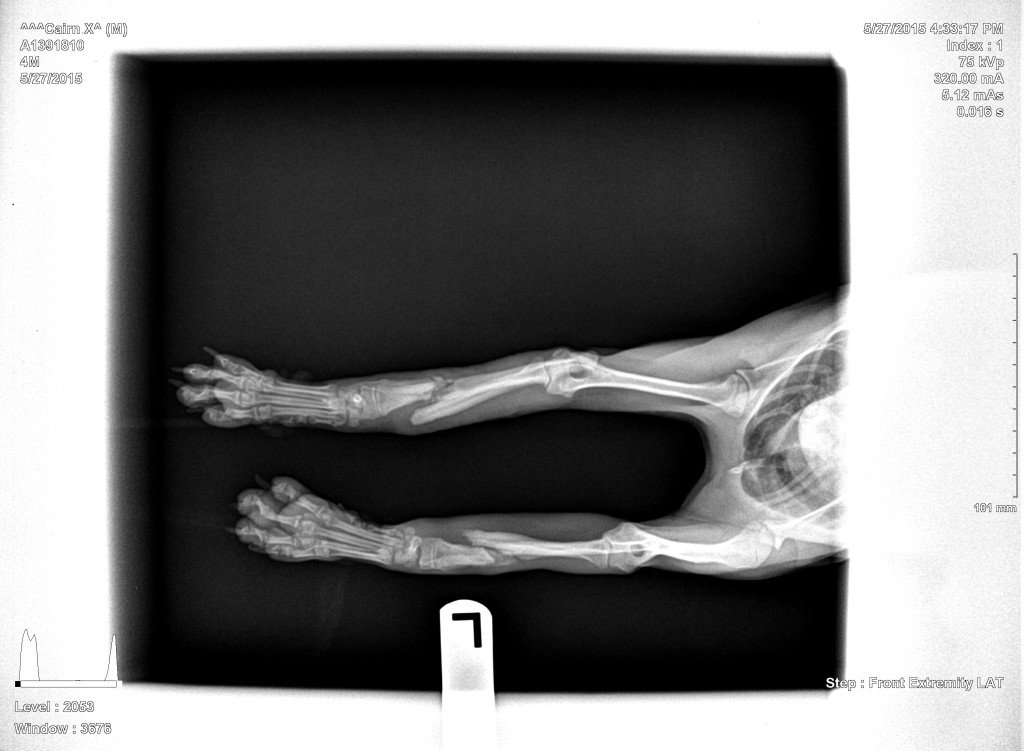 Through their Noble Friends Foundation a 501 (c)(3) they raised funds for his surgery and ongoing care. 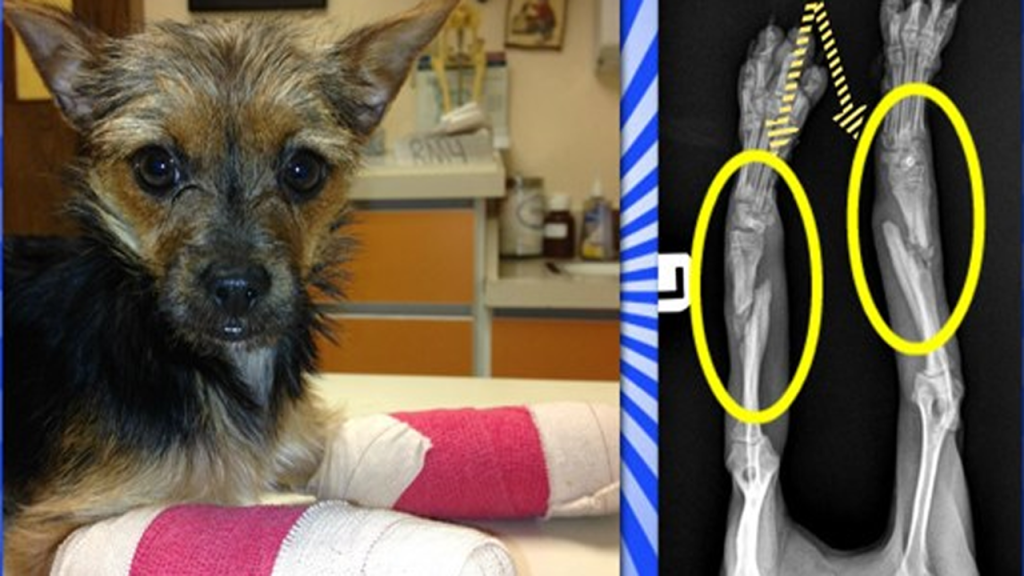 Even in casts, Chewie was unstoppable; he was running, jumping, seemingly a new dog. Except, this puppy needed a home. OC Animal Care took care of that too. He is now living a couple blocks from the sand with the perfect family in Huntington Beach. 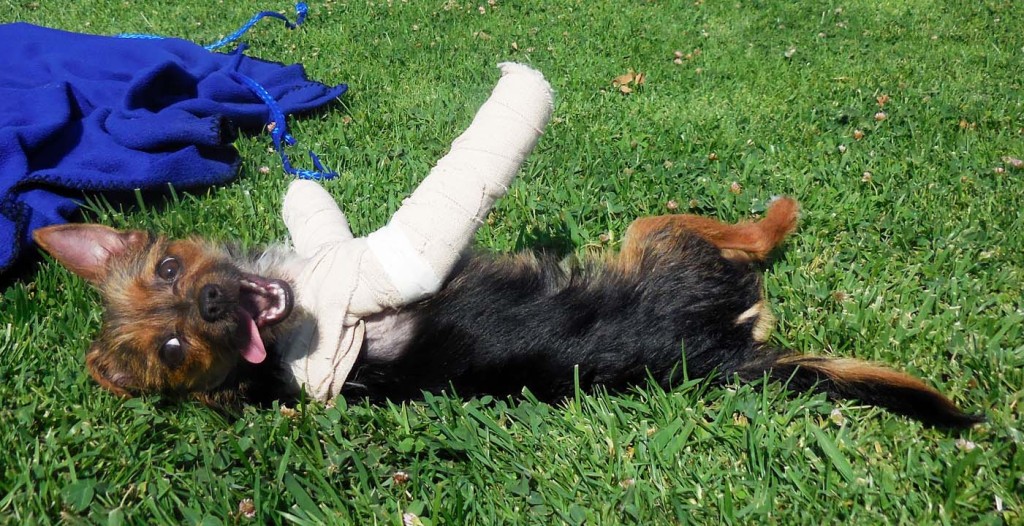 PAWsitive just released this video of the cutest Yorkie puppy who had two broken legs, was abandoned in a park and still can’t help but love everybody he meets. He will steal your heart, watch it below: