All too often, animal abusers get away with their heinous acts, but not this time! 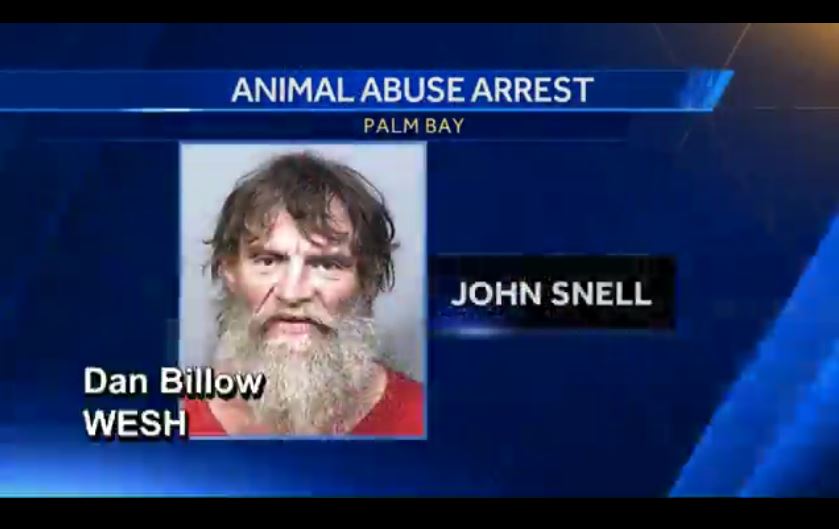 Suspected dog abuser John Snell got a dose of his own medicine in Brevard County, FL, when a local martial arts expert saw him menacing a dog in a parking lot. Jiu Jitsu instructor Dennis Davidson, a black belt who teaches at American Top Team Martial Arts in the town of Rockledge, was driving by with his wife when he says he saw Snell abusing a dog on a public street in Palm Bay. 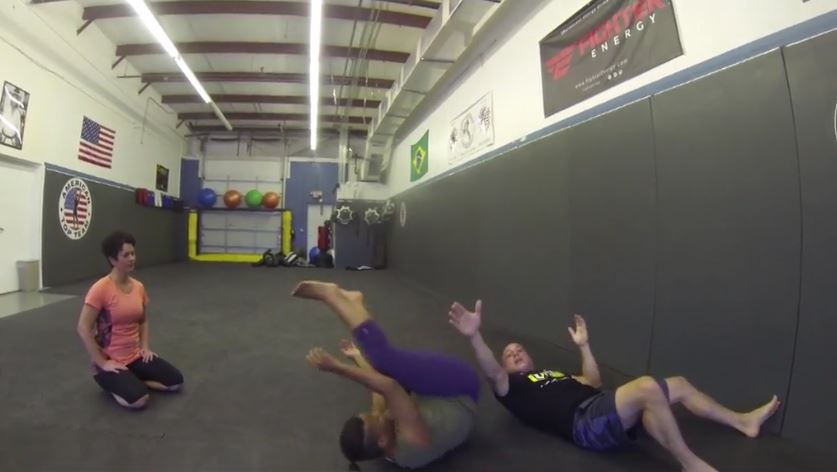 The couple stepped in to stop him and Snell, doubling down on his poor behavior, threatened Davidson’s wife. 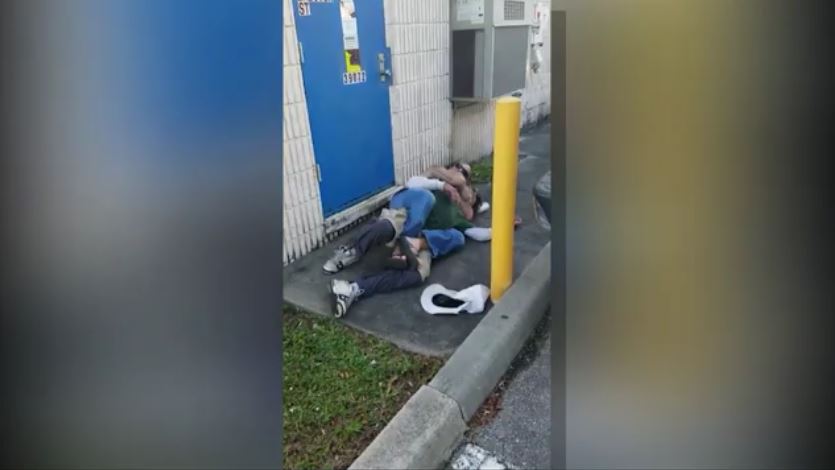 “He basically got irate and started to move towards her, shouting some obscenities and pointing,” Davidson told Orlando-area affiliate WESH 2. 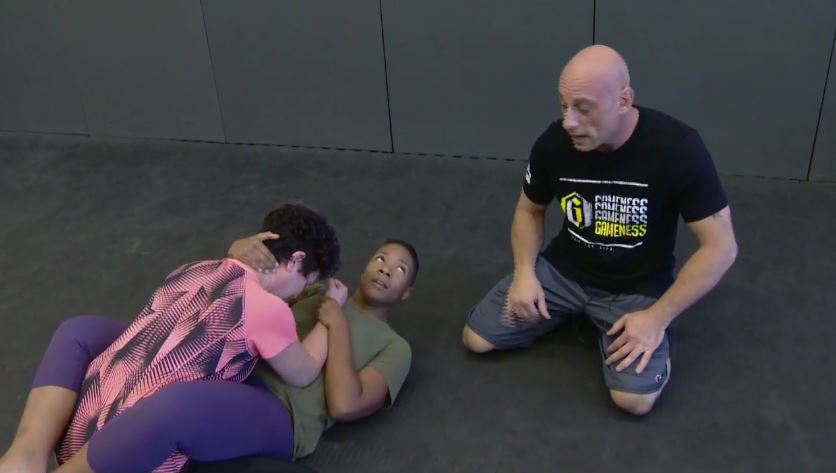 Taking the man down without harming him, Davidson said he had to “put the man to sleep” a couple of times, by squeezing his carotid artery and temporarily cutting off the flow of blood to his brain. He held Snell until police arrived. He’s since been charged with battery and animal abuse. 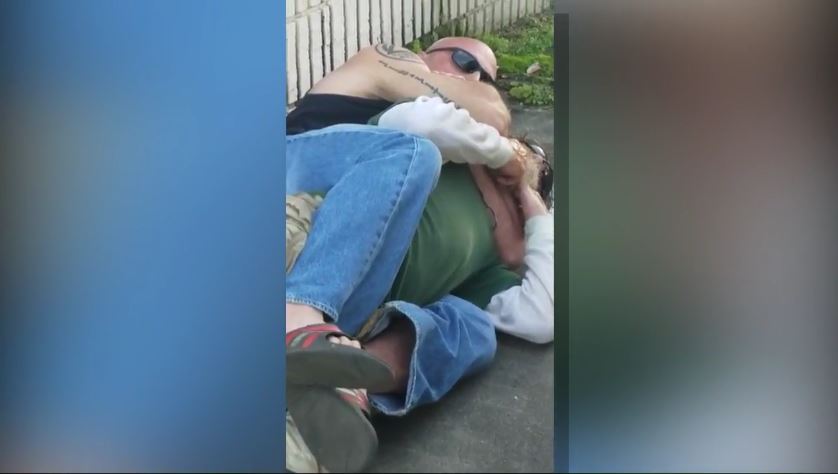 The dog is in a shelter now, and Davidson and his wife want to adopt it.

“We’re animal lovers, have several dogs and live on a big property with a fence. Hopefully, we’ll get the dog and it’ll live out the rest of its life with happiness,” he said.