A woman named Liel Ainmar Assayag adopted a tuxedo cat named Panda. They did everything together and had a very strong bond. But things were about to change when Liel became pregnant…

Liel adopted a cat named Panda. The two did everything together, but then Liel got pregnant. 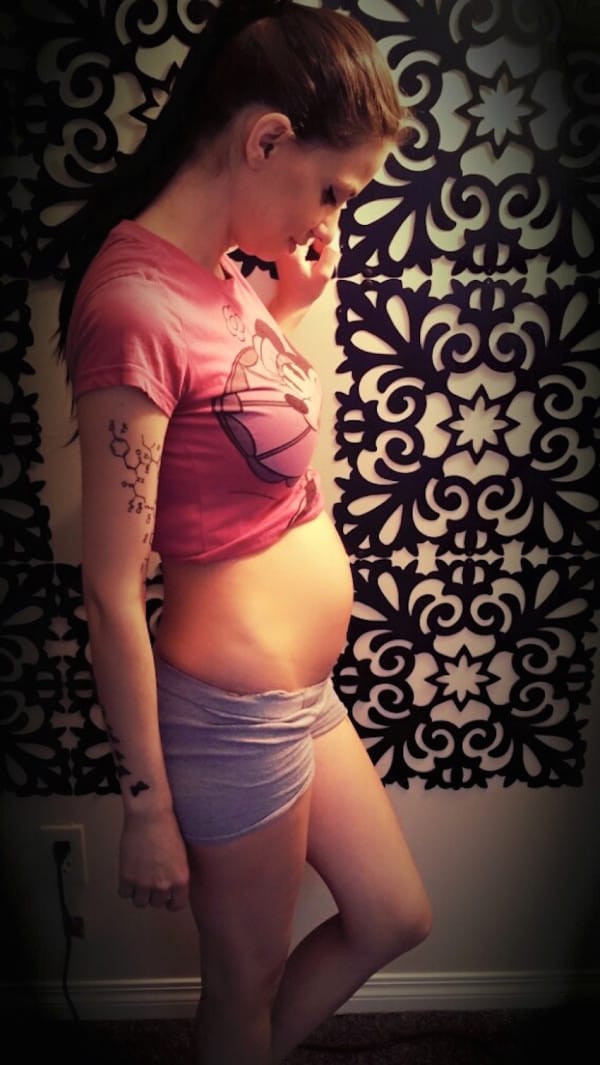 Panda continued following her adoptive mother around, but now she focused all of her attention on her pregnant belly! 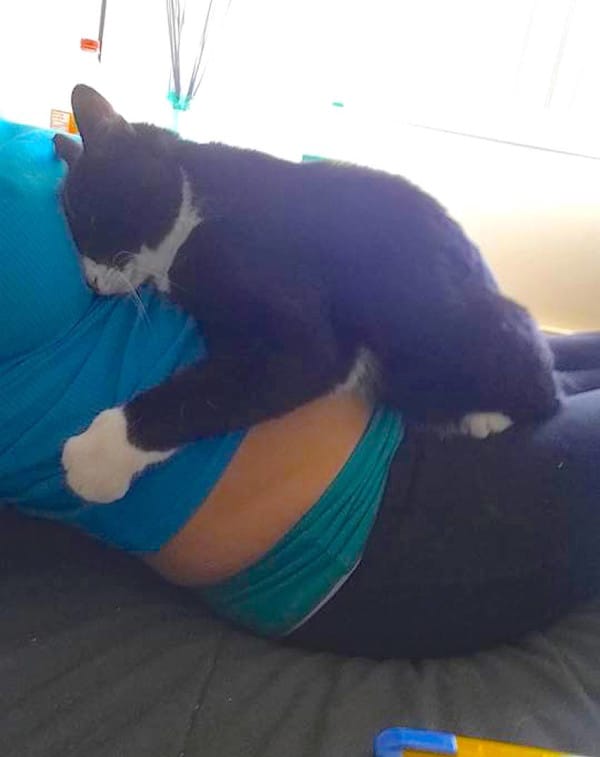 Somehow, the two-and-a-half-year-old rescue cat knew something special was going on in there! 😉 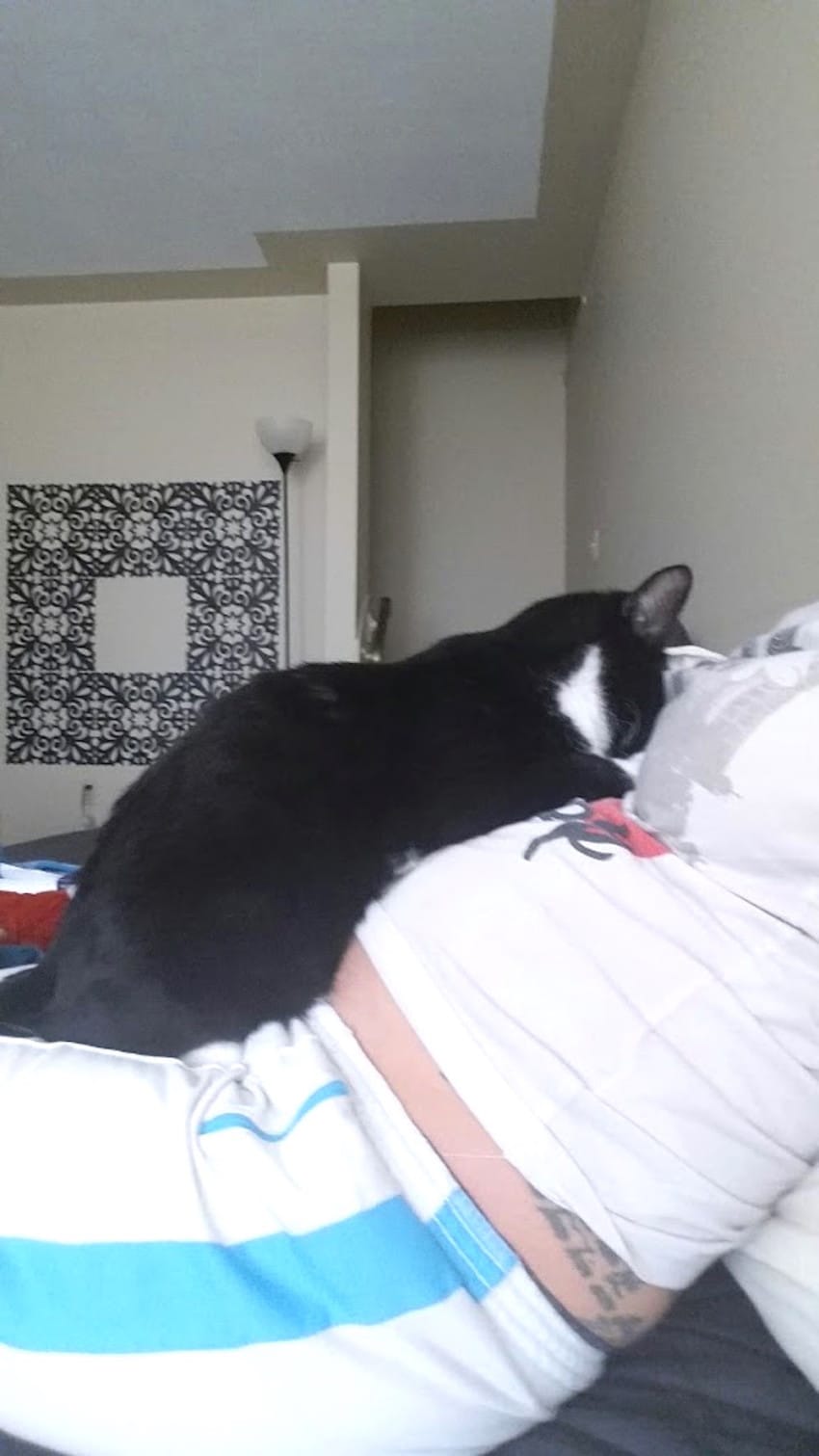 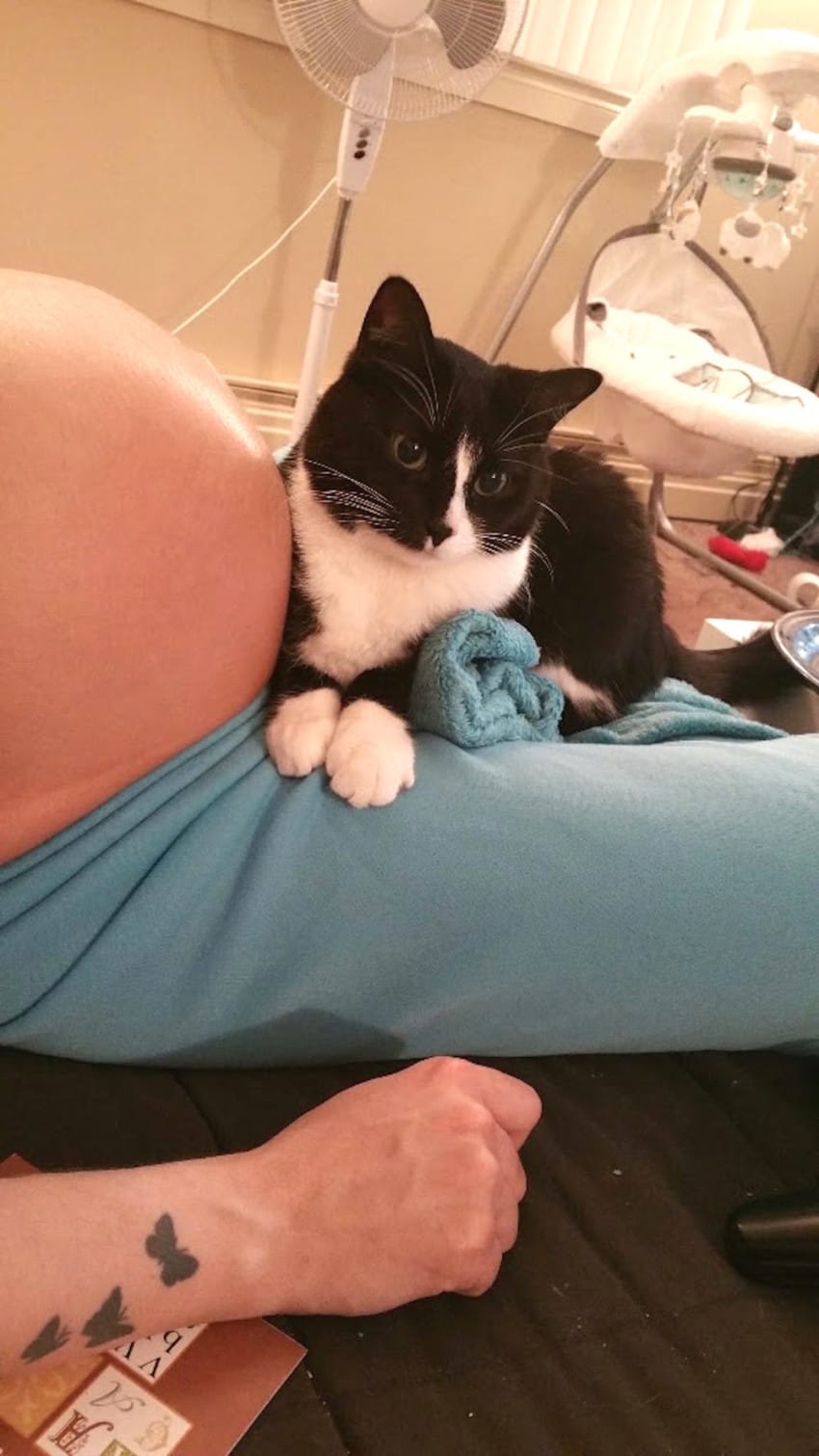 But how would Panda react when the baby finally arrived? A little confused at first, the cat soon took to the baby she’d protected from the outside for nine months. 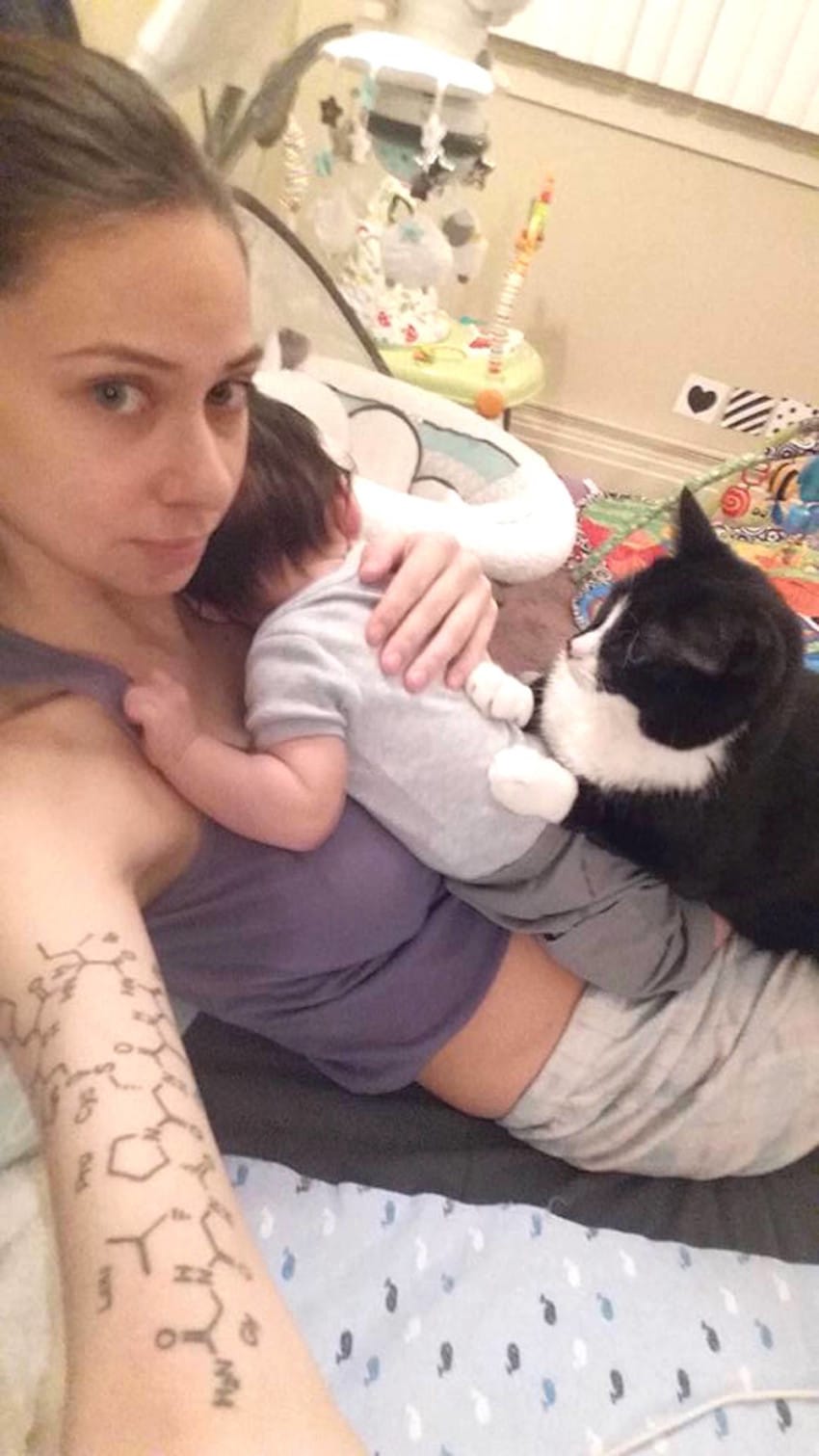 She realized this was the baby she’d waited so long to meet. 🙂 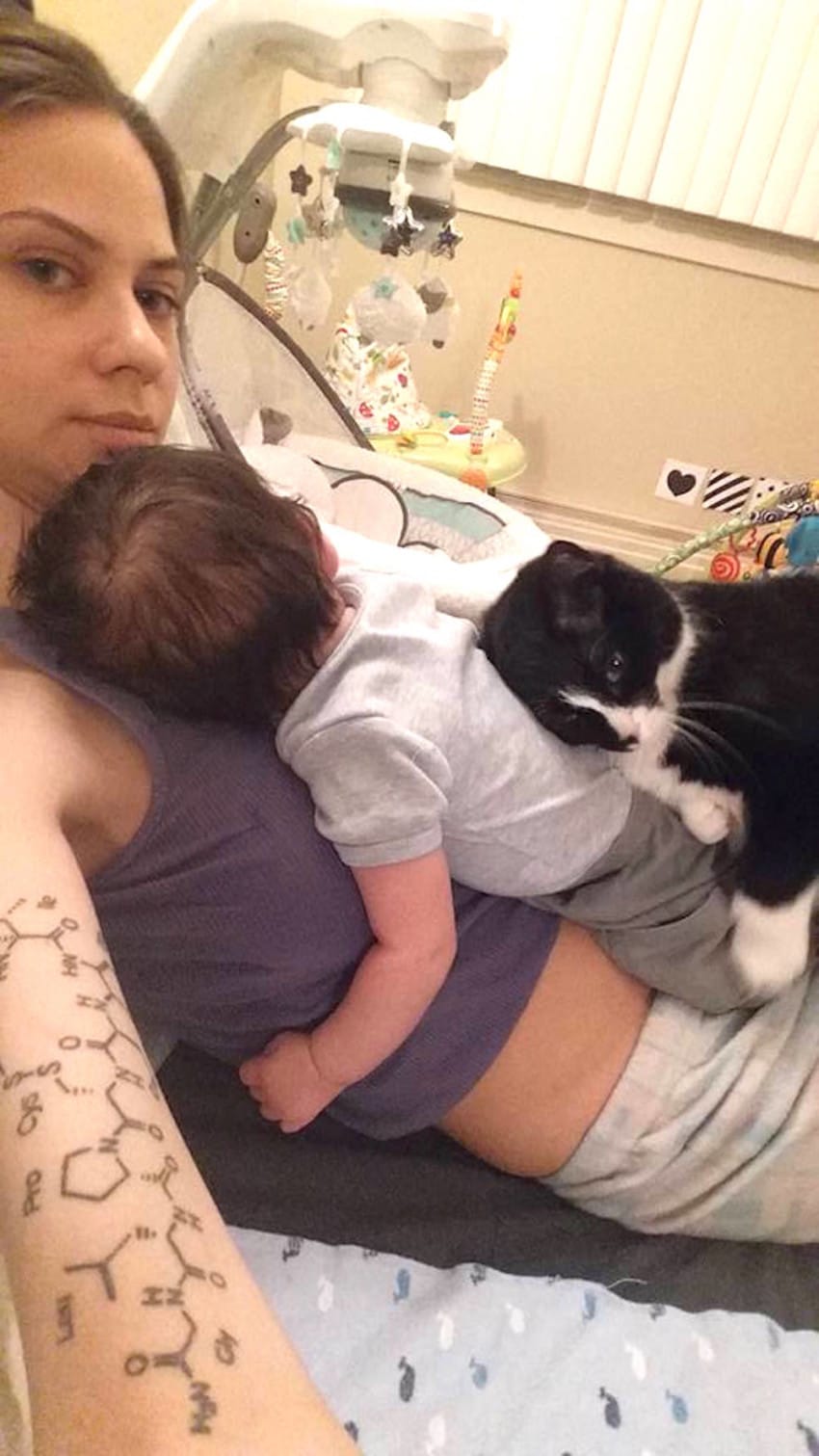 Baby Sean was finally welcomed to the world, and it was obvious this family was going to be special. 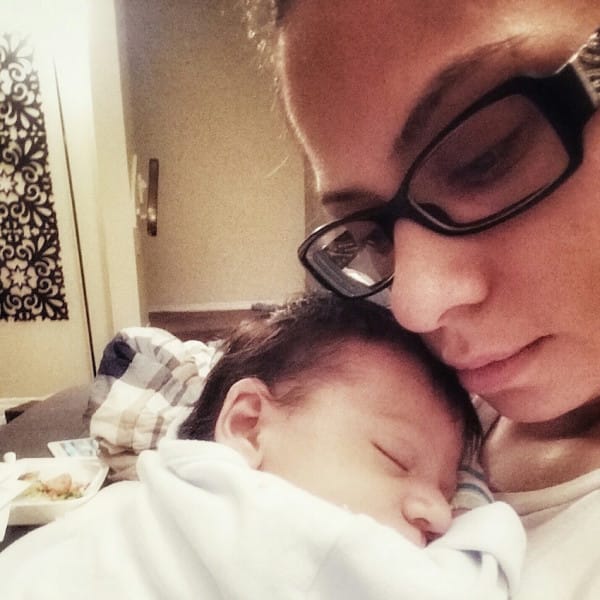 With a new favorite spot to lay her head, Panda keeps proving that she’s the perfect companion for little Sean. 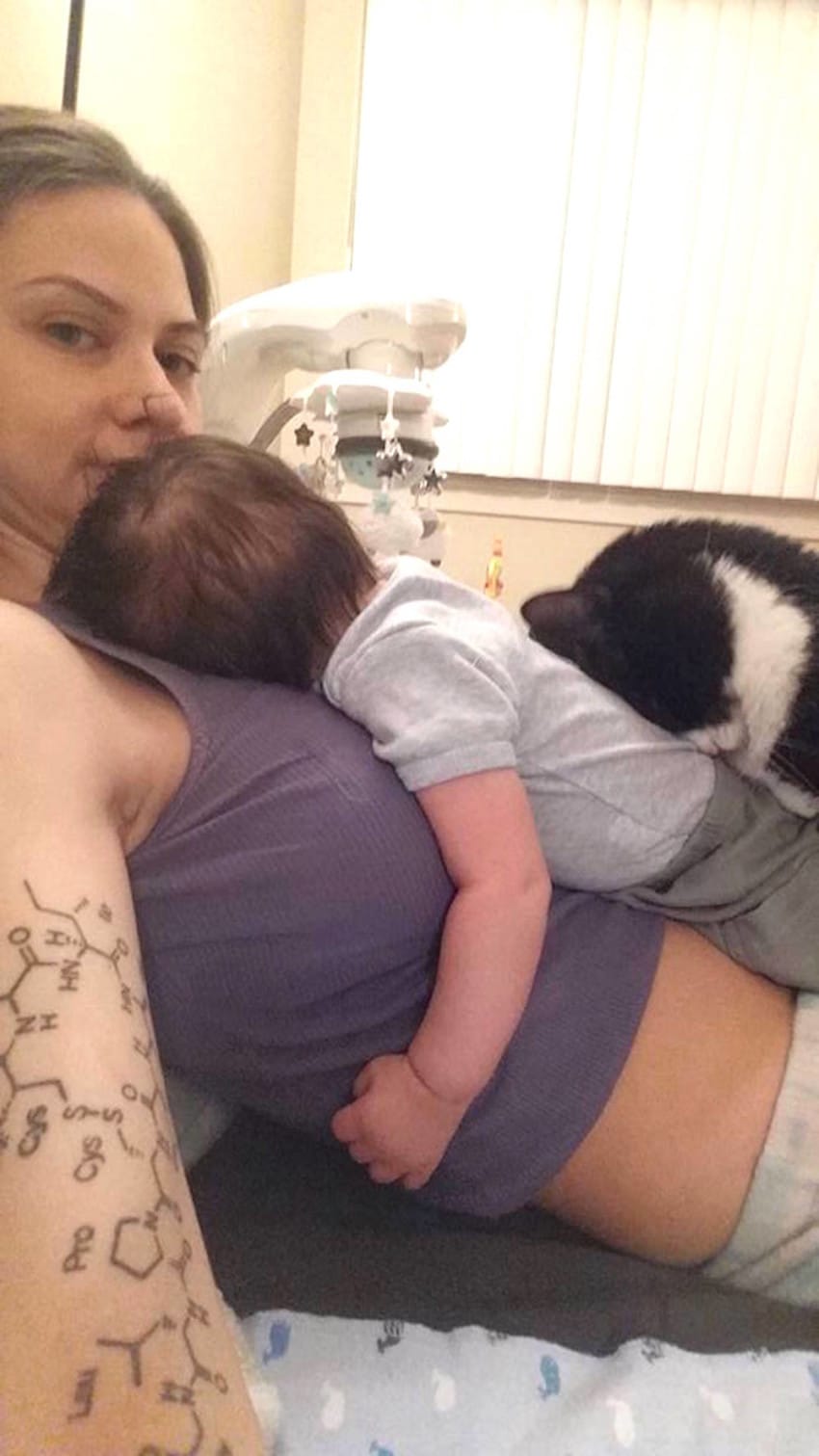 And to think there are people out there who get rid of pets once a baby arrives. This is just further proof that pets make the perfect companions for, well, anyone! 🙂