Chicky and Goofy were dropped off at the Carson Animal Care Center together. The staff quickly learned that trying to separate these two dogs was not in anyone’s best interest. From the moment Chicky and Goofy were placed in separate kennels, they cried. Chicky, a 6-year-old chow, is the best friend of Goofy, a 6-year old Terrier. 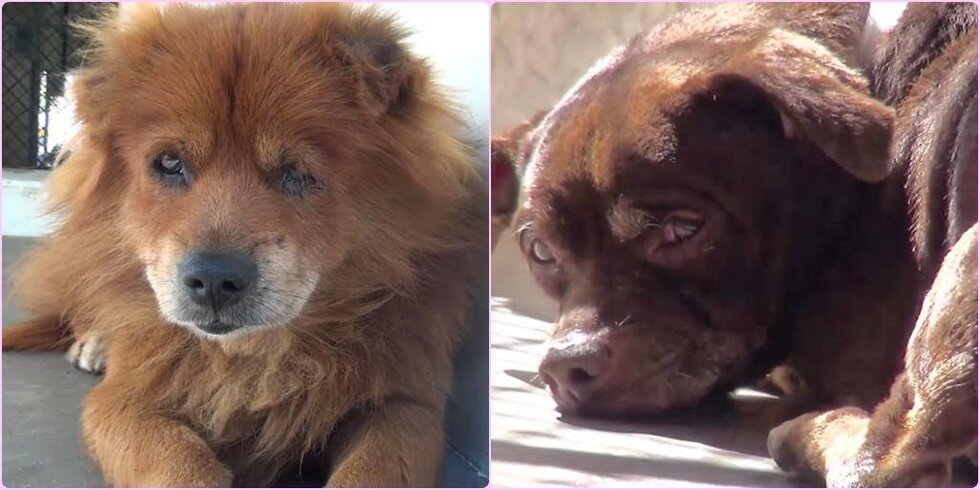 They couldn’t stand being apart, neither one moved or ate a thing, they just cried. 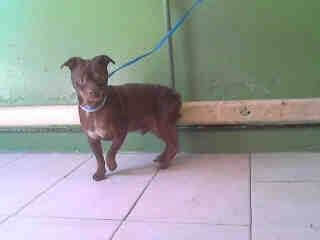 Staff realized quickly that the two dogs couldn’t bear to be apart from each other and reunited the two canines. 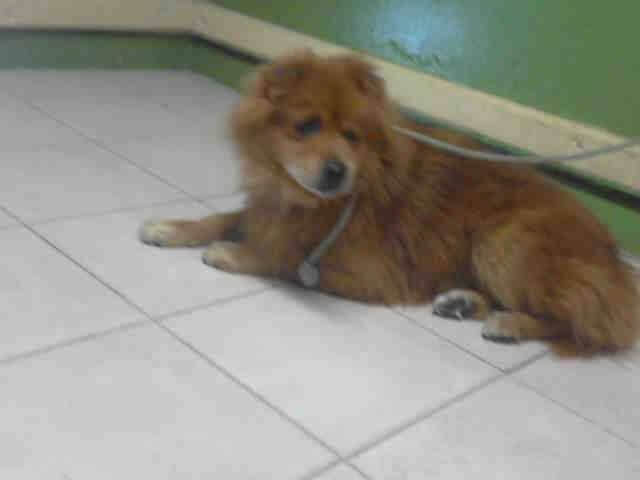 As soon as the two were side by side once again, they stopped crying and settled down. Katy DePasquale is an independent dog rescuer who visited the shelter.

She knew these two were special and had to help them. The only problem was that when a veterinarian had tried to treat Chicky’s eye infection, he snapped at him. 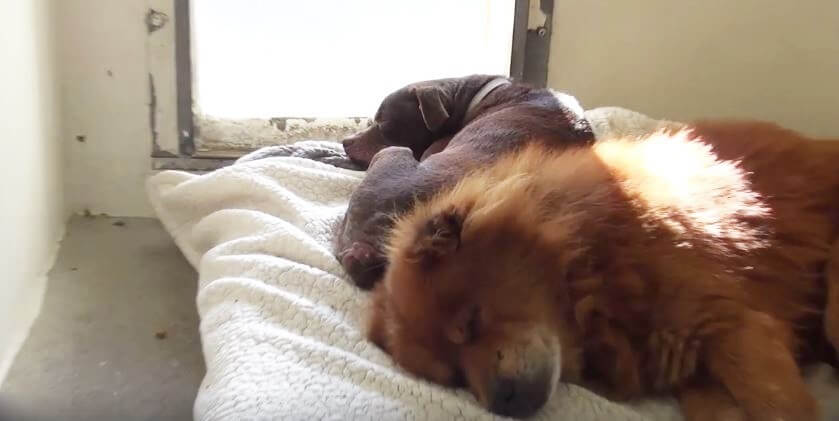 As a result, Chicky had been put on a ‘rescue-only’ list. Which meant only a rescue organization could adopt him – not an individual. 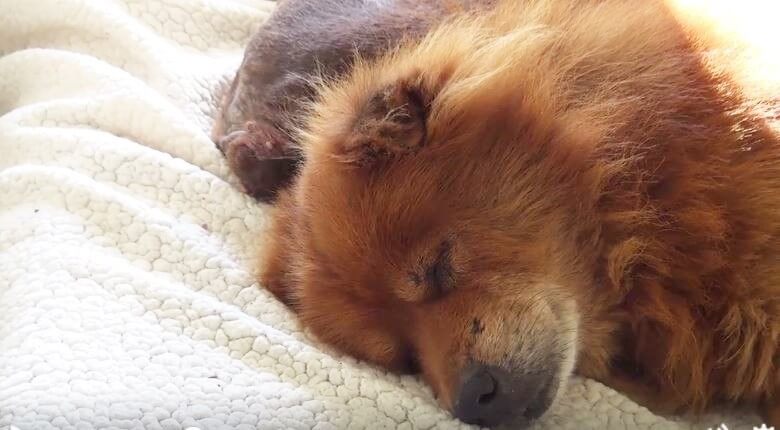 Happily, Katy contacted Christine Downs of Bark Party. Christine realized the two dogs were better off staying together and picked up the two dogs on Saturday.

Chicky was taken to a veterinarian to get his eye examined. Now the two are being fostered at Christine’s home so they can unwind and destress after being at the shelter. 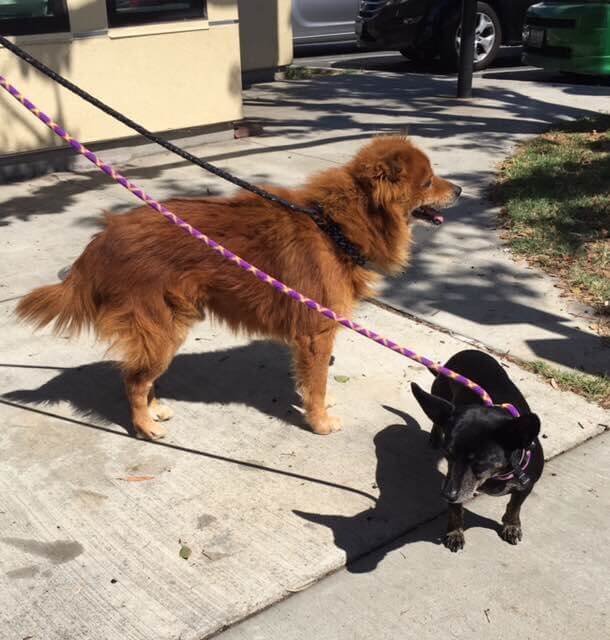