Craig Grossi was a U.S. Marine Sergeant in a terrible, violent place. Fred was a dog who, in the same, violent place, found reasons to wag his tail. That was their first meeting and it stayed with Grossi, so much so that when it came time to leave Afghanistan in 2010, he found a way to make sure Fred wasn’t left behind.

In the time since, Fred, says Grossi, has taught him many life lessons and continues to do so. Their story is chronicled in Grossi’s new book, “Craig & Fred: A Marine, A Stray Dog and How They Rescued Each Other,” available now as an adult memoir and in a young readers’ edition. 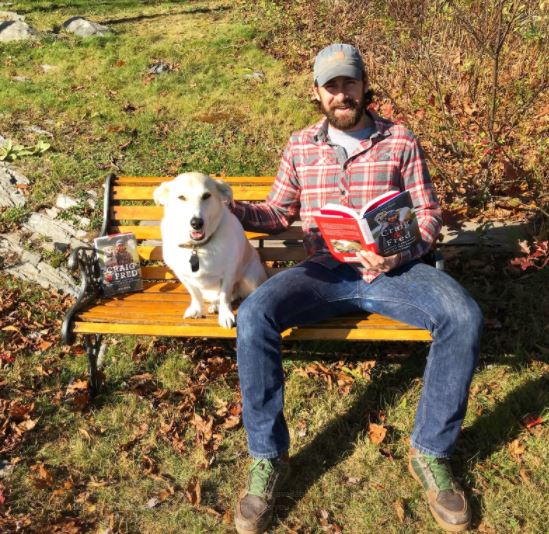 Fred, he says, has helped him adjust to civilian life, helped him heal from an injury sustained during active duty, helped him cope with the loss of two of his friends and fellow Marines.

Here’s another, older video where Craig recounts meeting and getting to know Fred