A family had to move for work and decided to leave behind their beloved dog of 10 years. She was left to fend for herself on the streets, and her condition really started to reflect that. Thankfully, she was found and rescued by Sidewalk Specials. 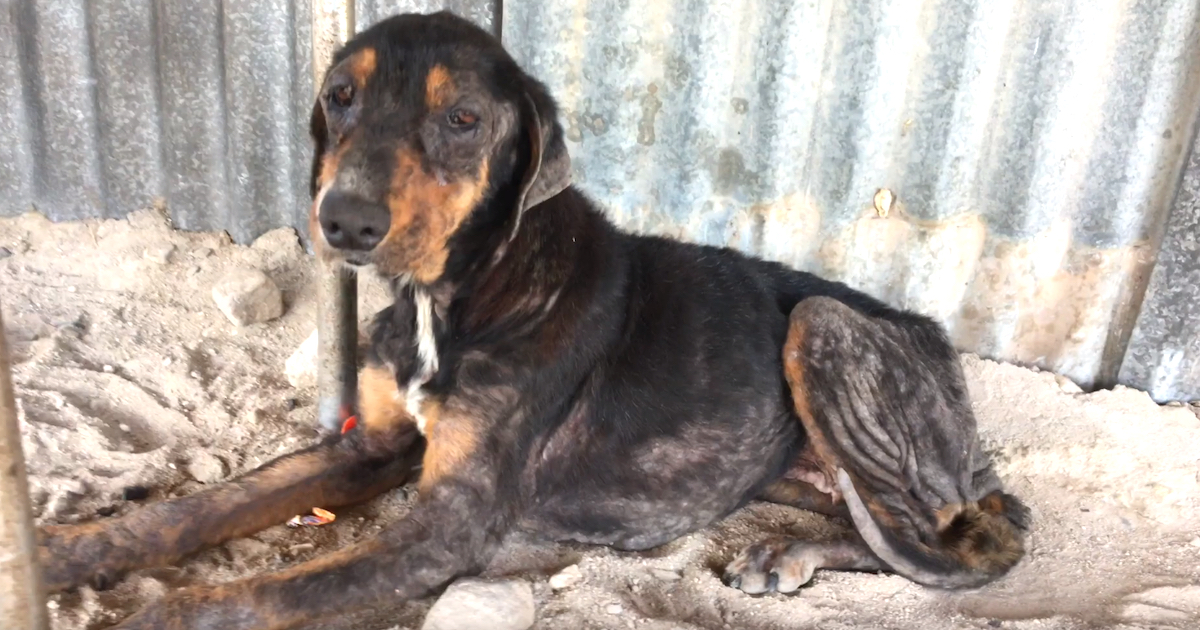 A senior dog with sarcoptic mange, tick bite fever, and very few teeth would make her hard to adopt. Esther was taken to Vet Point where she would receive treatment and eat her first real meal in a long time. 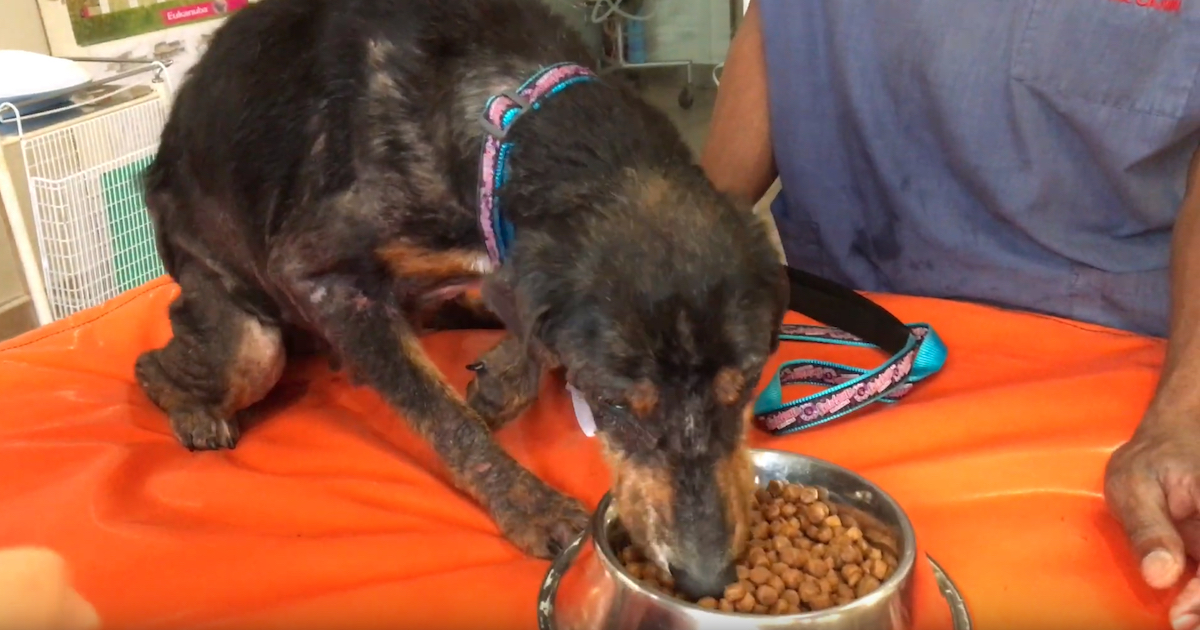 But the unthinkable happened, and Esther was soon adopted! She now lives in her loving forever home with a sister named Lulah. The dog looks completely different now, and you’d never recognize her as the stray that was found on the streets.

Esther is so spoiled now and deserves every bit of it! Watch the video below to see her new life.