It’s always hard to leave our furbabies for long periods of time, especially since they have no understanding of where we are or when we’ll be back, if ever. I always feel sad when I leave my dog, and I worry that he’ll think I’m never coming back.

Being away from my pets for just a week is tough, but this dog and human duo were apart for three whole years! I can’t even imagine the things that were running through the pup’s head. He probably thought he’d never see his best friend again. 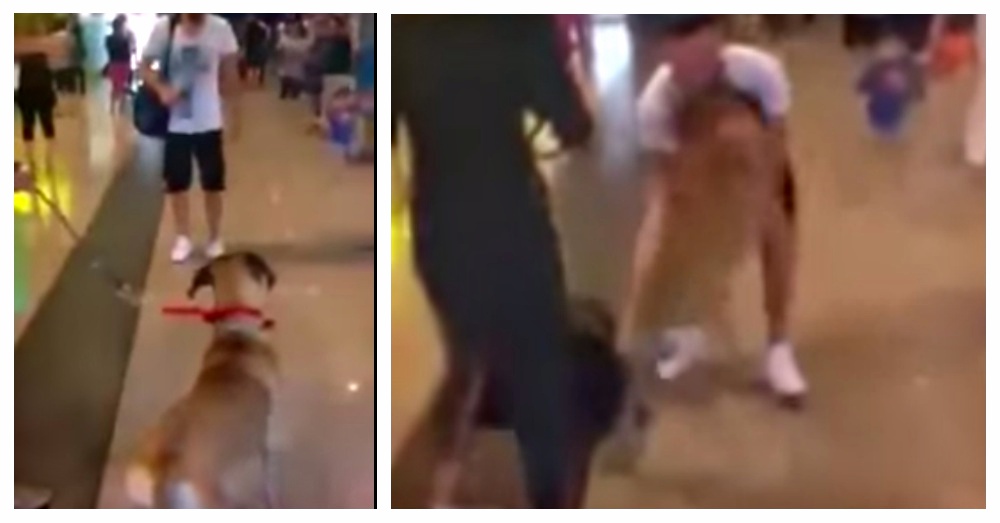 When his human returned from deployment, an adorable reunion was set up. The dog was brought to the airport to wait for his best friend to get off the plane. The dog had no idea why he was there, and never expected what was coming.

The man began walking toward the pup, who seemed a little apprehensive at first. But once the man got close enough, the dog finally realized who it was. Upon sniffing him to confirm that it was really his human, he went absolutely bananas! He jumped all over him, flooded him with kisses, laid down for some much-needed belly rubs, and then proceeded to let out loud crying sounds. So loud that his owner even had to “shhh” him at one point. He was so happy, he couldn’t even contain his excitement! 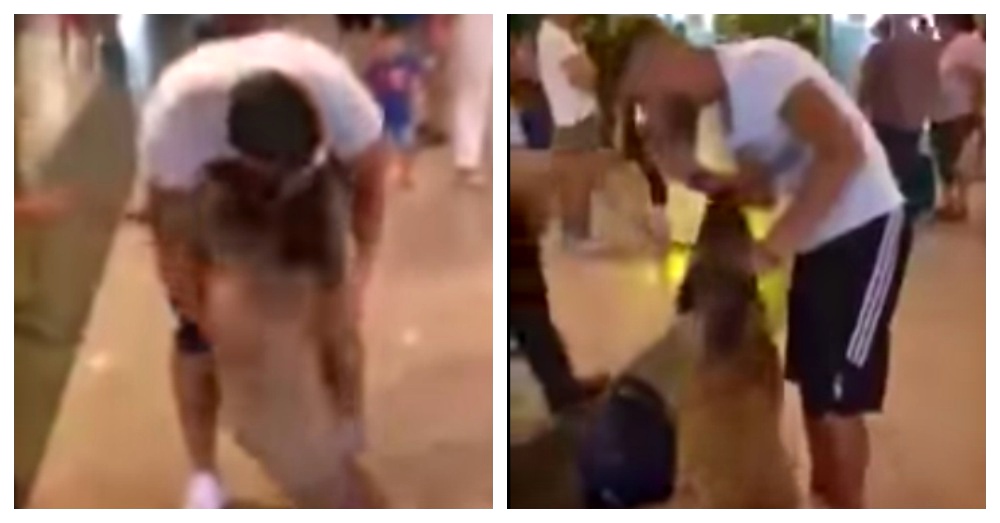 Although the video is a bit blurry their connection is clear. Watch this precious reunion in the video below, but make sure you have a box of tissues handy first! This is so heartwarming!