When we first wrote about Roadie, the Indiana pup had been abandoned with a heartbreaking note from her owner. “I was a spoiled girl, my dad gave me my own couch to lie on and my own memory foam bed,” the note read. “My dad lost his job and soon his home from COVID. Please pray for him and give him hope that I will find a good home!”

Now it looks like Roadie’s owner has gotten his wish – and then some. Not only has Roadie been adopted, the rescued pup is training to become a search and rescue K-9! 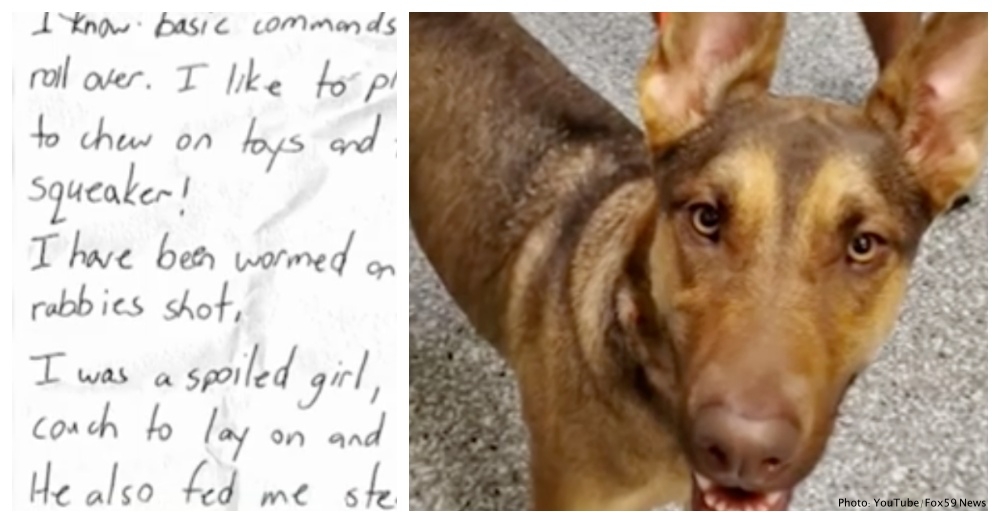 Roadie’s fortunes began to change when White River Township Fire Chief Jeremy Pell heard about the dog’s sad plight on the news. “My heart breaks for a family that’s in that position, and for a dog that is going through all these changes,” Chief Pell told WXIN.

But Chief Pell’s interest was more than just sentimental. The Indiana man was also looking for a K-9 to join his department, and this young German Shepherd seemed like she might be a good fit. “I saw something in her face,” Pell said. “The breed, the soulful eyes, the stance, just something caught me.” 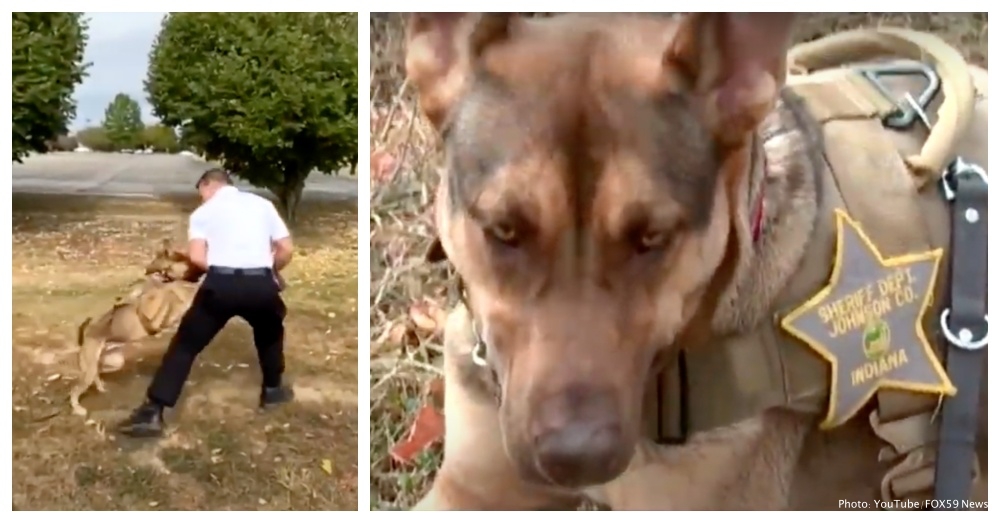 This niggling thought led Chief Pell to contact the Johnson County Animal Shelter, which happily sent over adoption papers. And just like that, rescued dog ‘Roadie’ became ‘Rosie,’ the fire/sheriff department’s newest search and rescue K-9. “We can give her a second chapter to her life and give her a job that helps people,” said Pell, who renamed the dog to mark her second chance at life.

Rosie still needs to undergo several months of training before assuming her new role, but Chief Pell — who will also care for the pup during her off-hours — already sees the dog’s K-9 potential. “We don’t want the most hyper dog, and we don’t want the calmest dog,” the fire chief said. “We want a dog in between that can work the range of emotions, and she’s a well-balanced dog.” 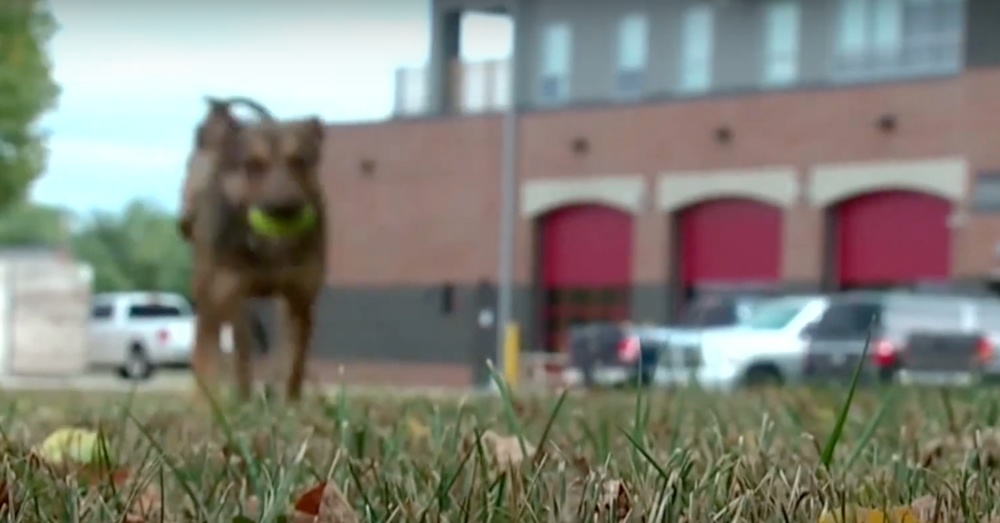 Meanwhile, the rescued pup’s winning personality has already made her a station house favorite. “She’s friendly. She’s happy; she’s a joy for everyone to be around,” said White River Township Fire Marshal Braden Prochnow. Regardless, we’re so happy to see Roadie/Rosie’s life finally turn around! “Rosie needs a job,” Chief Pell said. “And she’s going to have a job making someone’s life better.”

Find out more about Rosie’s uplifting story in the video below!