Navy veteran Damian served in the U.S. Navy for 14 years as a Naval Explosive Ordnance Disposal Technician. He made the decision to enlist after the terrorist attacks on September 11, 2001.

Damian was deployed to Afghanistan three times, and returned home alive. But, like many of his brothers and sisters in arms, he returned with scars. Years of disarming and handling deadly explosives took a toll on the sailor’s mental health.

Damian lives with PTSD, depression, and a traumatic brain injury, conditions which have left all too many veterans feeling hopeless. 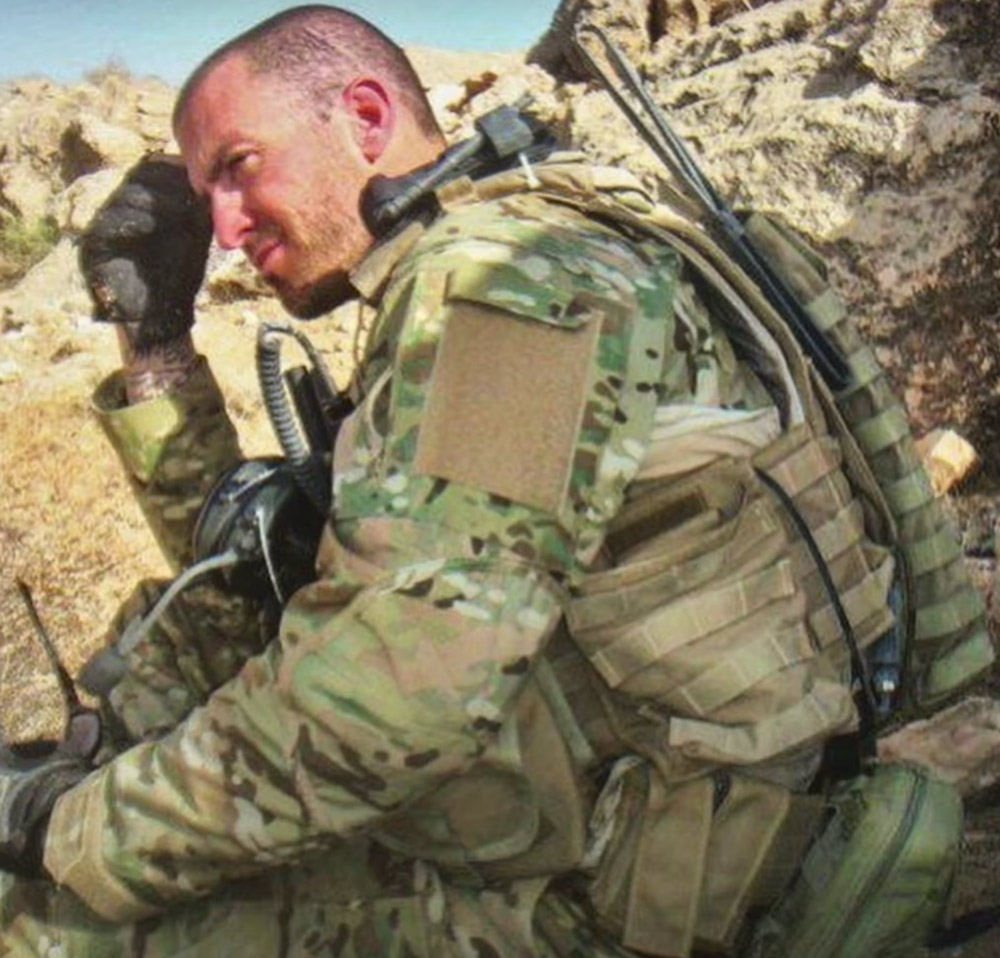 “I was functioning okay, but my home life was deteriorating,” Damian told the Petco Foundation.

According to People, the veteran soon found these conditions in the way of his career. While pursuing a degree at Columbia University, he realized the pressure was too much to bear alone. That’s when Damian looked into getting a service dog. 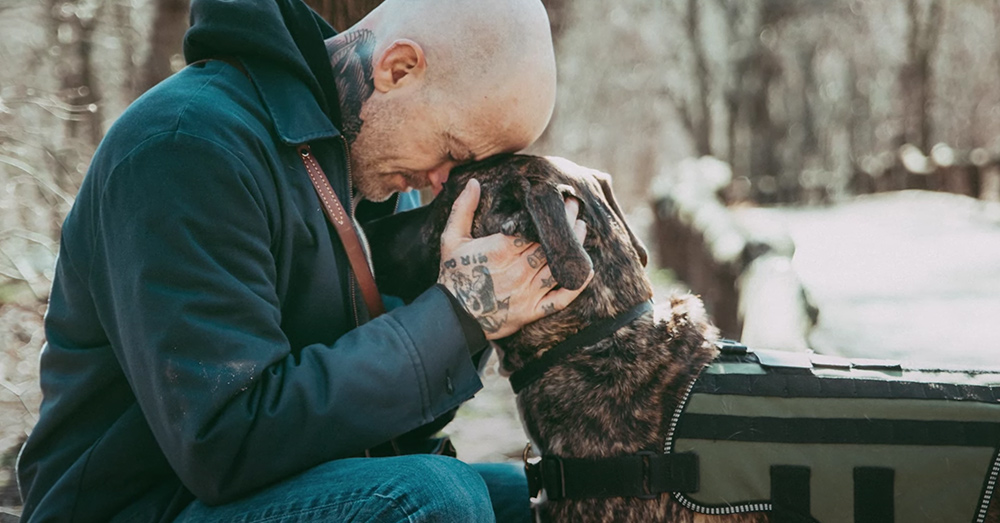 “A friend of mine had gotten a service dog and said it had helped him get better sleep, which was a big problem I was having,” Damian told Petco. “I started looking into different organizations and found K9s For Warriors. Not only were they great to veterans, but they also used rescue dogs.” 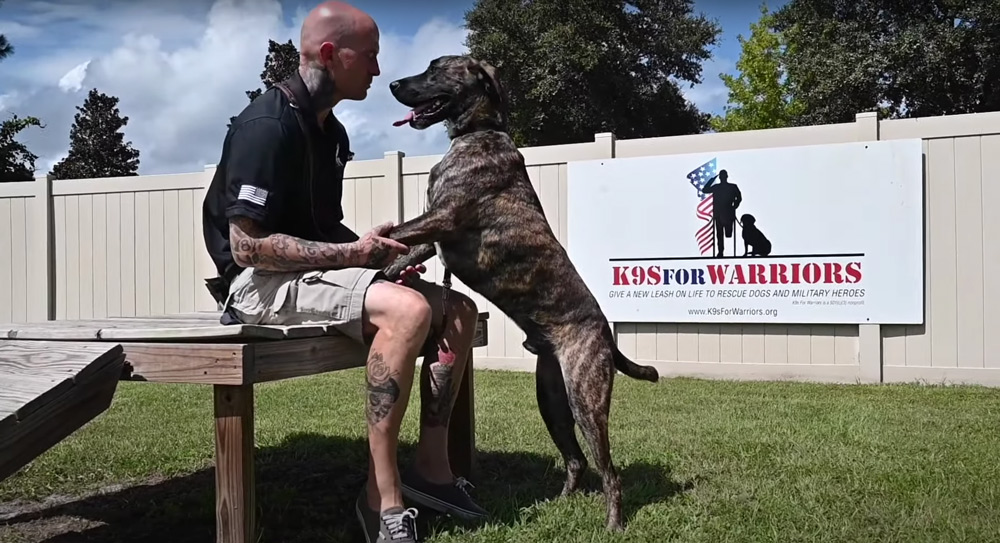 “They brought him up to me and he put his paw on me; he put his forehead to my forehead. We bonded very quickly,” Damian said. 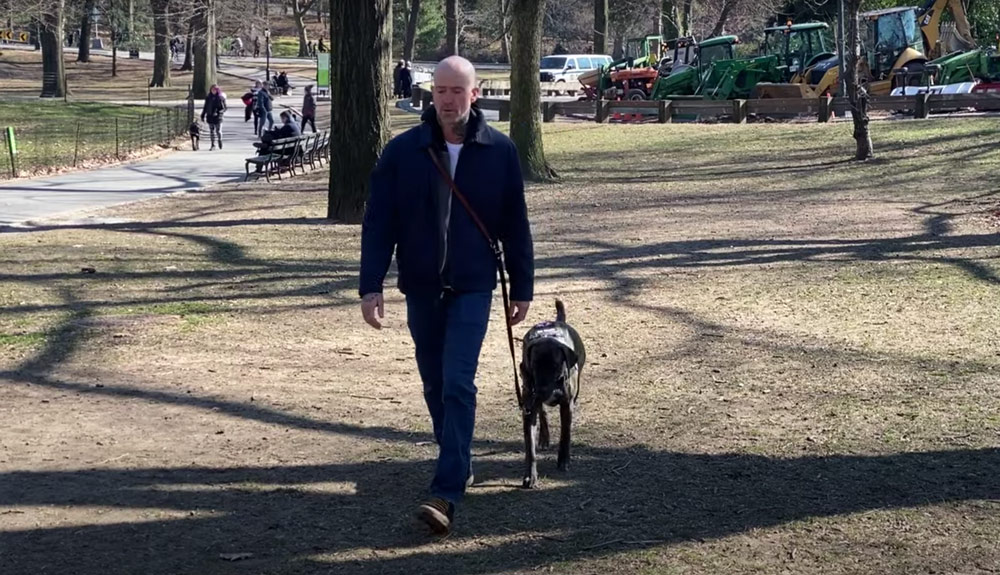 Before long, the two were best friends.

“The fact that I’d be getting a rescue dog made me feel like I’d also be helping him,” said Damian. “It added something to my focus.”

“Shai has given me a quality of life that I had lost,” he added.

Damian spent three weeks working with Shai in Florida before bringing him home to New York.

“[Before Shai] I wanted to stay in my apartment away from everyone, but now with Shai I’m engaging in the world more,” Damian said. “Shai has given me a quality of life that I had lost. His stillness and quiet help bring me calm. He accentuates all the good tools that I’ve learned and opens me up to other avenues to move forward.” 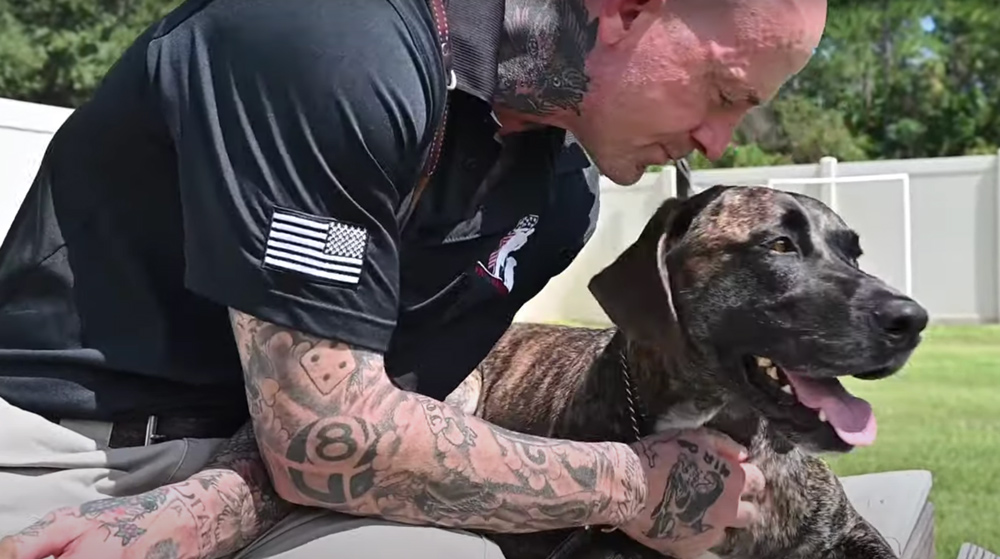 Not long after graduating from Columbia in May 2020, Damian found a way to give back to the organization that made this all happen. He has become a trainer for K9s For Warriors, preparing rescue dogs to help other veterans in need. 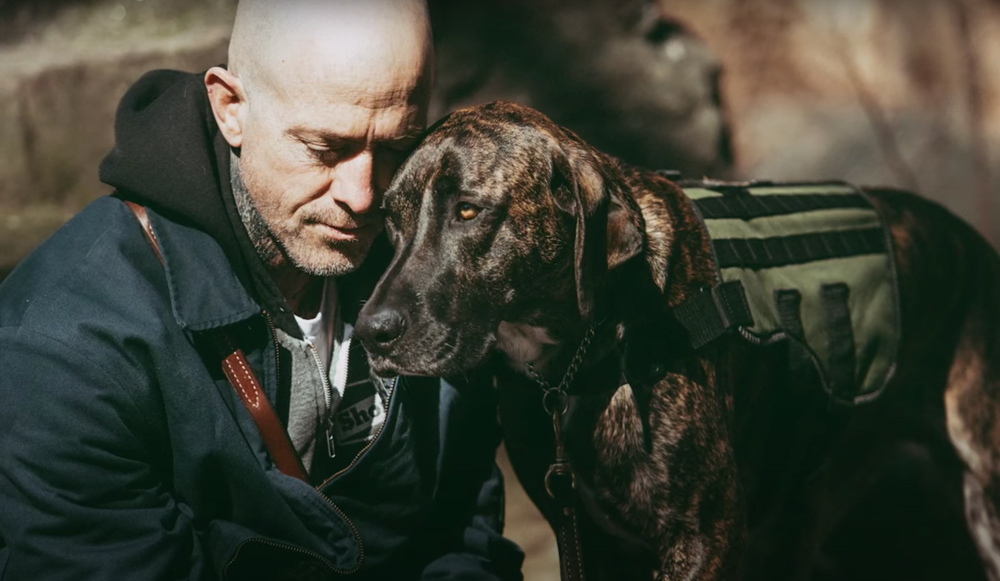 “Dogs are healing,” he said. “It’s great to now see how trainers transform dogs and to see the beginning of their journey. There’s something special about all their stories, and what they do to give everything they have to you.”

See more of Damian and Shai in the video below.