When Fido the Pit Bull got adopted into a home in Bel Air, the workers at West County Shelter decided to do something special for their cute longtime resident. After all, this was Fido’s grand happy ending after multiple rejections! However, no one expected them to come up with a farewell video parodying the theme song of the hit 90s show, “The Fresh Prince of Bel Air”! 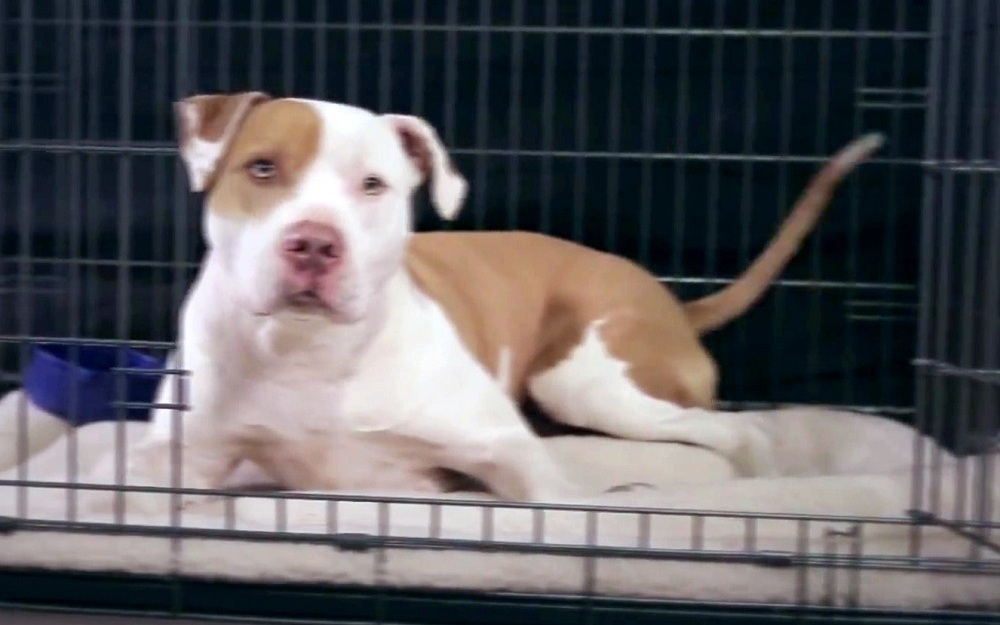 In this video made to honor Fido’s rags-to-riches story, we see the Pit Bull “rapping away” as he features as “Will Sniff”! Titled “Fresh Pup Of Bel Air”, this song first takes us to Fido’s humble beginnings at the shelter, where the “Kennels were small but the workers were cool”. 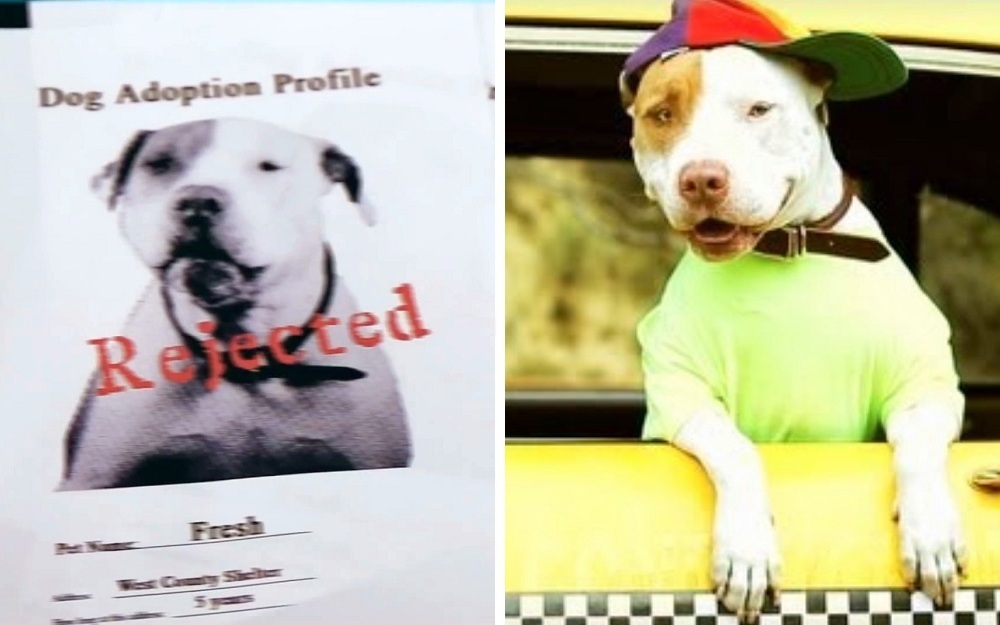 Fido continues rapping adorably as he swaps the original lyrics with his own endearing story. With matching costumes and visual imagery, we follow Fido’s journey as he finally arrives in the dreamy Bel Air! Toward the end, we even get a surprise cameo from one of the members of the cast of the original show! You have to see the video to enjoy this surprise cameo! 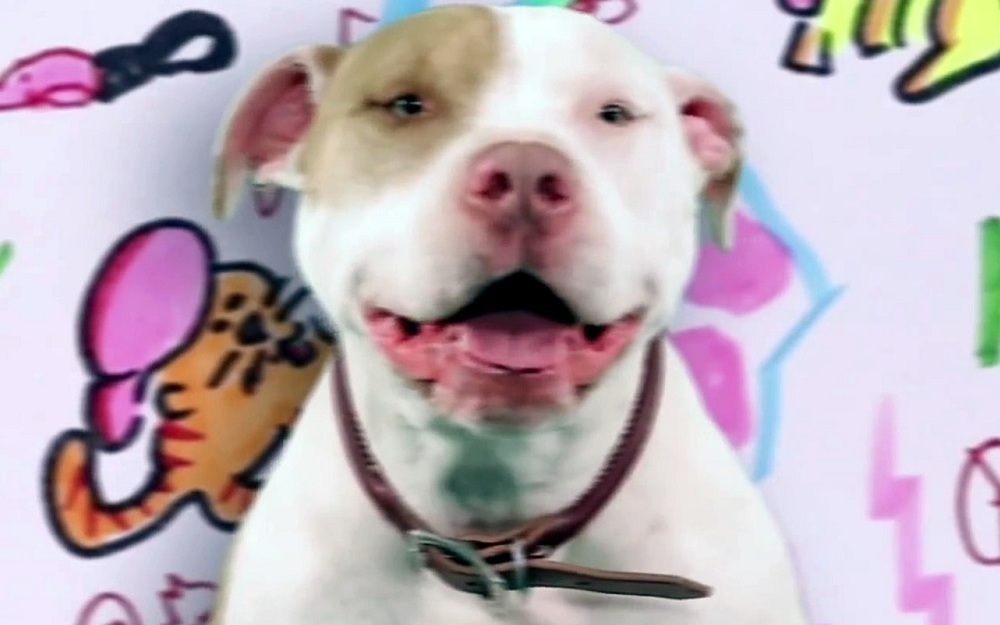 We love how the shelter staff put a clever and hilarious spin to this classic Will Smith song! Fido is an extremely talented Pit Bull and it’s amusing to see him playing along perfectly with those head nods, caps and big shades. Keep your volumes up as you enjoy the uplifting beats of this video, we’re sure you are going to adore it!

Click the video below to watch Fido the Pit Bull’s happy-go-lucky journey as the charming “Fresh Pup Of Bel Air”!