When Pam Portia was a teenager, she was in a terrible car accident where she was very badly burned when the car caught fire.

Then, eight years ago, Pam came across a puppy who had been very badly burned.

At just 8 weeks old, partiers had poured lighter fluid on him and set him on fire. For fun it would seem.

The puppy walked over a mile in that condition and was found in someone’s bushes.

“It was really difficulty because I knew what he was feeling,” explains Portia. “We tried to save him but we couldn’t. That was probably the most difficult [thing I have been through.]”

Portia is now the Animal Care Network Manager in Pontiac, Michigan. She has dedicated her life to trying to stop what happened to that poor puppy from happening to other dogs.

The first dog she rescued, twenty years ago, was a puppy stuck in a snowbank.

“I just thought that ‘I think we were all meant to do [this] because we were at the right place at the right time’ and we realized this was happening all over the city,” says Portia. 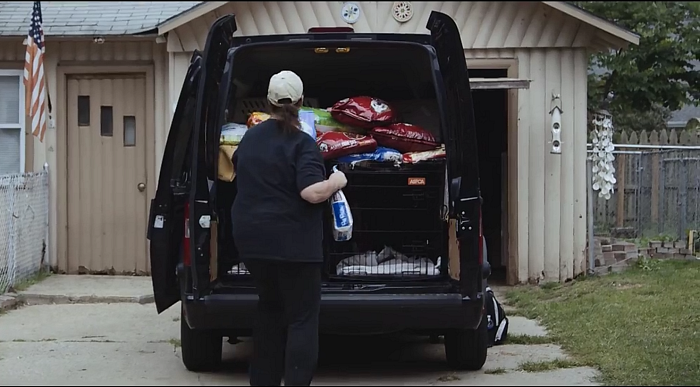 The Animal Care Network offers low to no cost spay and neuter along with other outreach programs. Since they began, they have fixed over 6,600 dogs and cats. In addition, they do two vaccine clinics a year, where they treat about 1,000 animals. They also help people with food, dog houses, stray (for bedding), and even transportation to and from the vet. 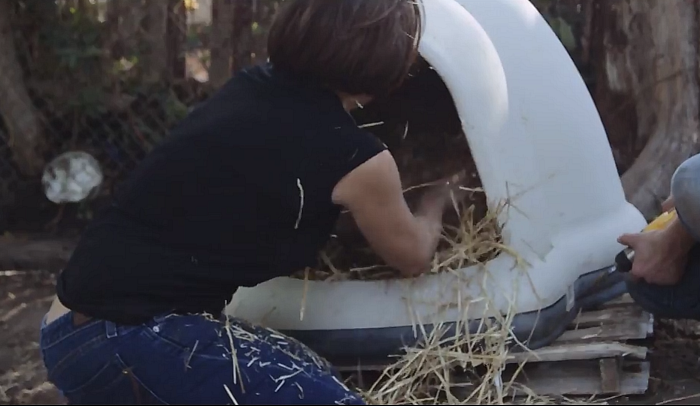 Portia turned a terrible story into a life’s mission.

“I think the dogs have taught me more about compassion [than anyone else],” says Portia. “Some of these dogs are just so happy to see us. I see so many dogs that are beaten, starved, neglected and their owners will come out and the dog still loves them. It’s their never-ending capacity for love towards somebody that even abuses and neglects them so bad. We could learn a lot from them.”

Follow the ongoing stories of the people and the dogs in cities across America in this ground-breaking series from the World Animal Awareness Society (WA2S) as they work to solve stray dog problems.

You can also donate to help the American Strays Projects and their goal to bring the plight of homeless pets to the forefront of the news and get everyone involved in ending homeless pets.