U.S. Marine, Staff Sgt. Andrew Morales, rescued two dogs while stationed in Afghanistan and was able to fly them back with him to San Diego. But as he prepared to transfer to Camp Lejeune, N.C., it became a very real thing that he may not be able to bring his two Anatolian Shepherds along. 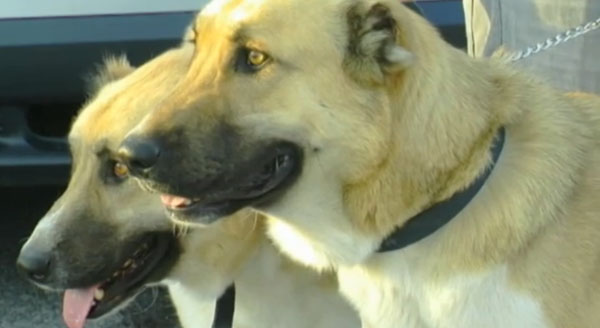 Dusty and Wyatt experienced some bad things in Afghanistan. Their ears and tails were cut off for fighting, but the two brothers stayed together through it all. Staff Sgt. Andrew Morales formed a strong bond with the dogs and just couldn’t leave them behind. 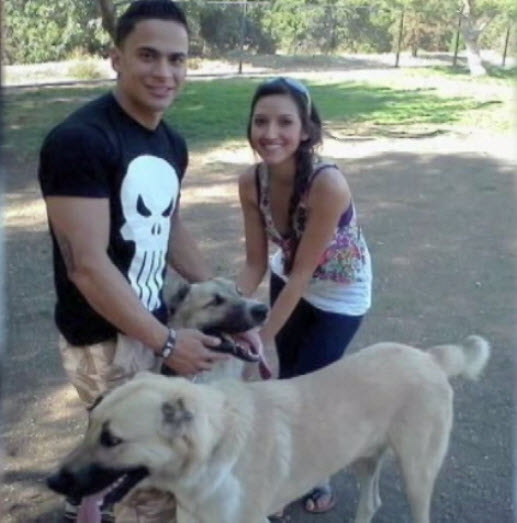 So when he got his new assignment, he wasn’t about to abandon the dogs now. But that was the situation he and his wife faced as the airline stated that the dogs were too big for commercial planes landing at Camp Lejeune. 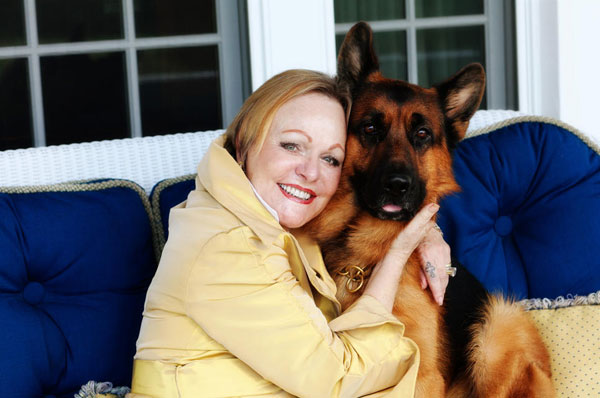 They contacted the organization that helped arrange travel for Dusty and Wyatt to fly from Afghanistan to California. The group made a post online making a plea for help, and it caught the eye of someone who could do something about it: heiress Helen Rosburg, great-granddaughter of William Wrigley of Wrigley Gum.

She charted the Marine and his family a private jet! Helen, an animal lover herself, is a horse exhibitor and raises German Shepherds to serve as service dogs and for personal protection and law enforcement. 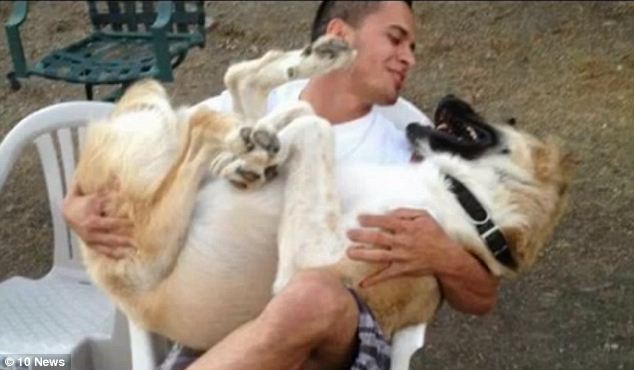 She vowed to not let Staff Sgt. Andrew Morales lose his dogs. “Not on my watch,” she said. “Everybody in my circle knows what I do. If they see an impossible situation, they’ll post something to my (Facebook) timeline.”

“From the bottom of me and my wife’s hearts, we really appreciate what she did for us,” Morales said.