Traveling with pets can be stressful and when we fly, things are especially tough. It’s hard to let your pet go with a stranger out of sight, but we can find comfort in knowing we’ll be reunited with them at the end of the trip.

One family traveling to Nashville, however, arrived to a nightmare situation when they were told their dog was re-routed to an entirely different country! 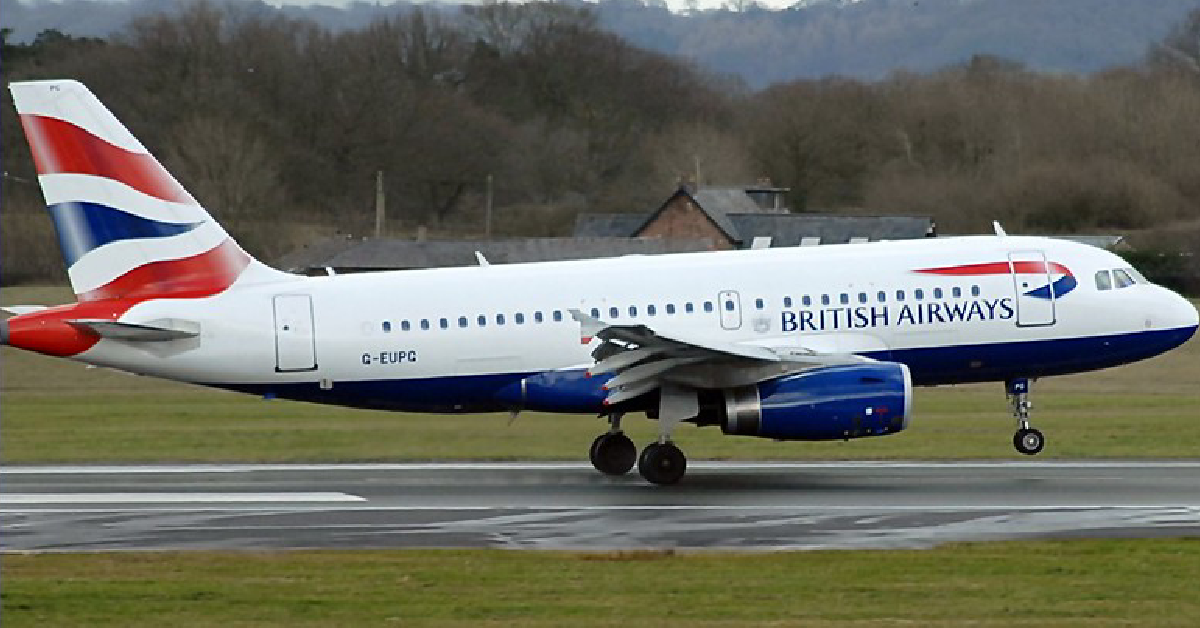 According to the Washington Examiner, Madison Miller adopted 5-year-old Bluebell in Britain, but when it was time to move to Tennessee, she gave her pup over to British Airways to make the trip home. Bluebell didn’t take the right flight to Tennessee, though, and was instead sent to Saudi Arabia.

The family discovered the mishap when they arrived at the Nashville International Airport expecting their pup. Instead of receiving their precious Bluebell, they were given a different dog instead! 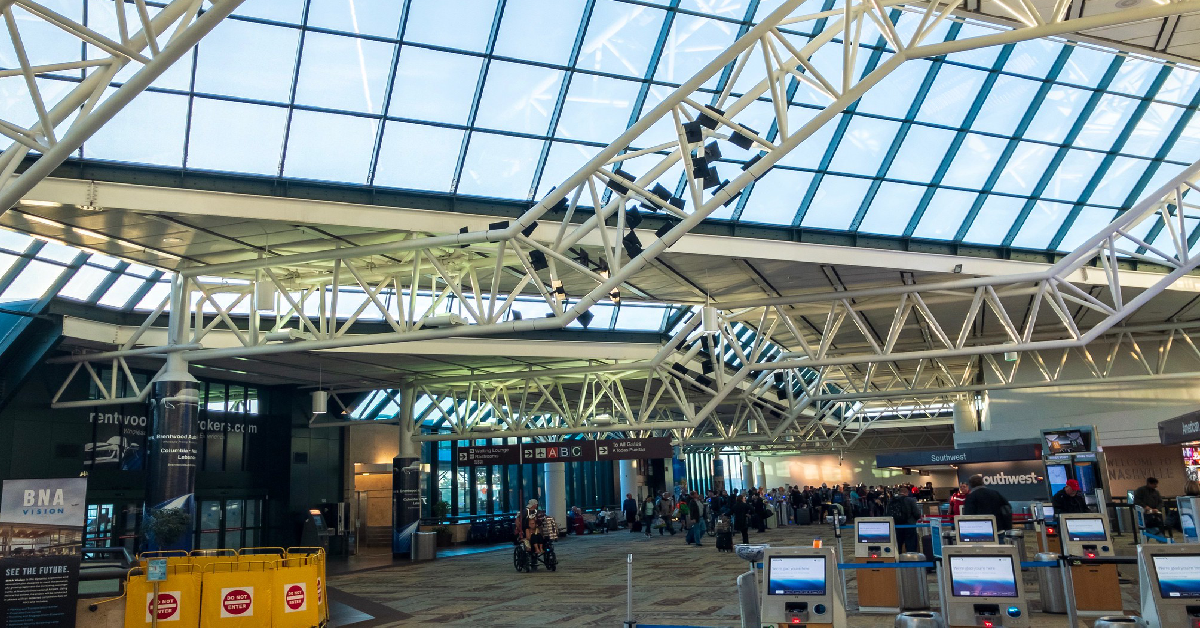 Of course, they were quick to point out the mistake and the airline got to work trying to locate the Miller’s actual dog. 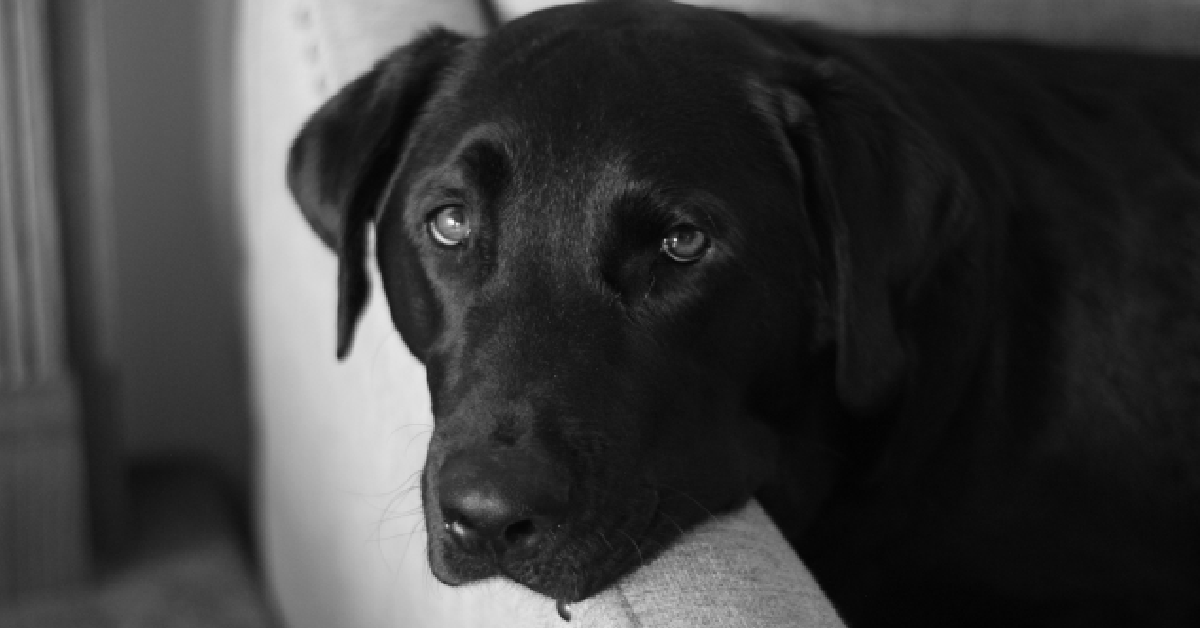 WSMV reports that Bluebell was reunited with Miller after a few days, but the family claims the dog seemed traumatized by the ordeal.

The Millers say Bluebell has been acting scared and anxious ever since coming home and they’re hoping to get money out of the situation.