On April 16, 2016, a devastating earthquake occurred in Ecuador, destroying communities and killing almost 700 people. One death is even more tragic than most. This particular hero died while pulling others to safety.

A four-year-old labrador named Dayko saved many people over the course of his career. Sadly, he just died in the line of duty.

When a magnitude 7.8 earthquake hit Ecuador earlier this month, Dayko went to work rescuing people like it was any other day for the K-9 division of the Ibarra Fire Service. 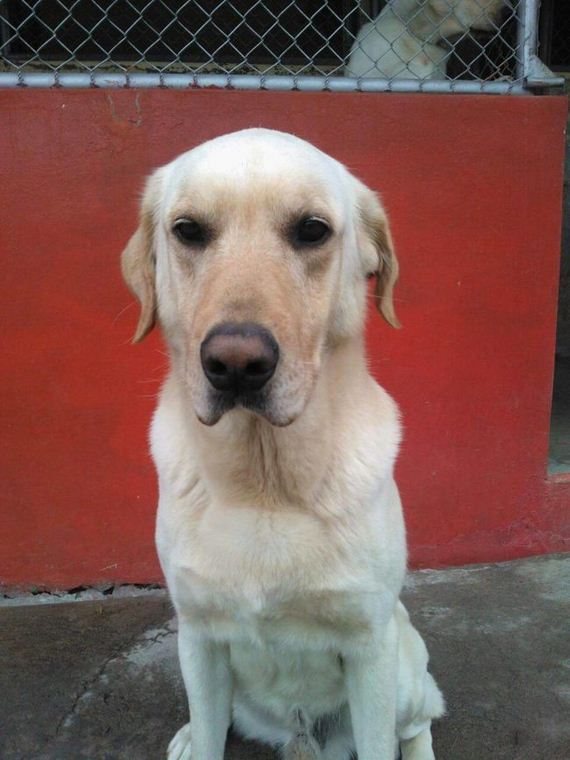 The brave dog’s mission was to help find people who had been trapped beneath the rubble. 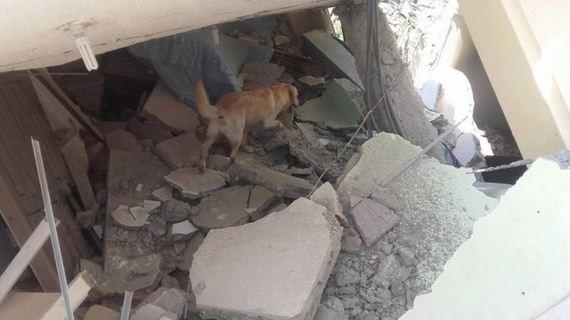 He managed to save several lives. 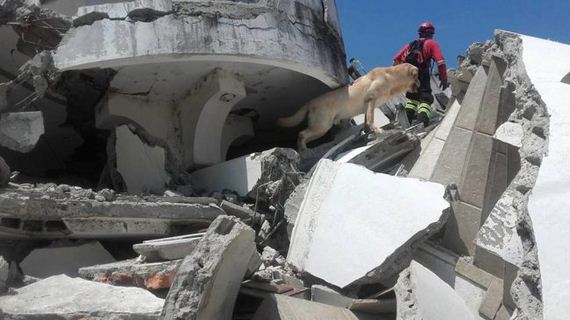 While rescuing more victims, however, he suffered a devastating heat stroke. 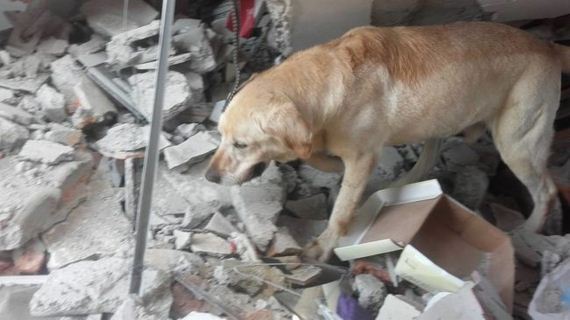 The fire department announced that Dayko died from a “massive coronary myocardial infarction and acute respiratory failure.” They expressed gratitude for the dog’s heroic efforts, stating that he always sprung into action when community members needed help. 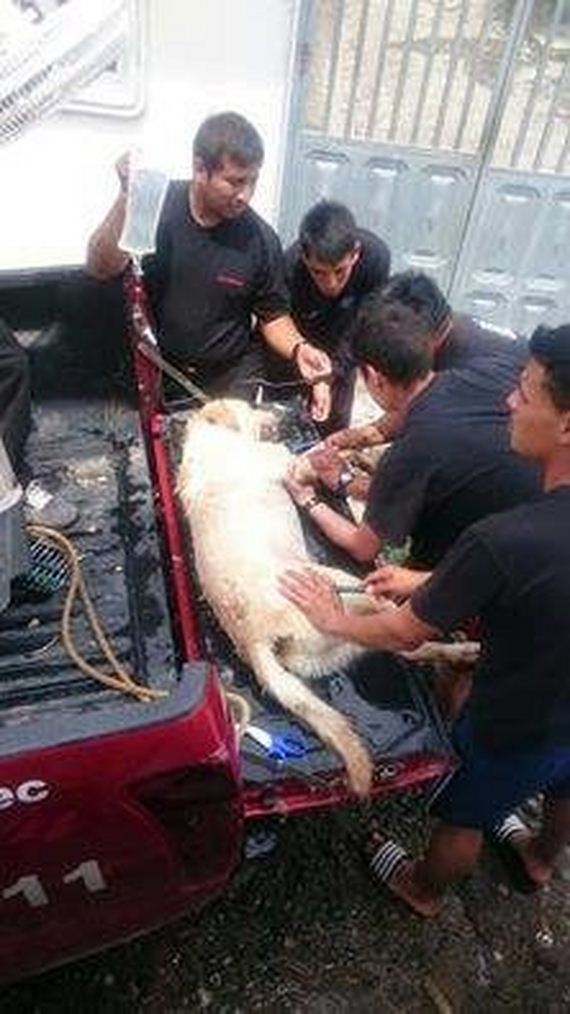 Dayko’s death is even more disheartening when you think about how many more people he could have saved if he hadn’t passed away. He truly died a hero, and the people of Ibarra will never forget hm.