We have the highest regard to people who save animals, especially those who go above and beyond or even risk their own lives to save animals in need.

Having dogs is a big responsibility. But this guy has willingly taken on the responsibility of adopting and taking care of as many senior dogs and farm animals as he can. 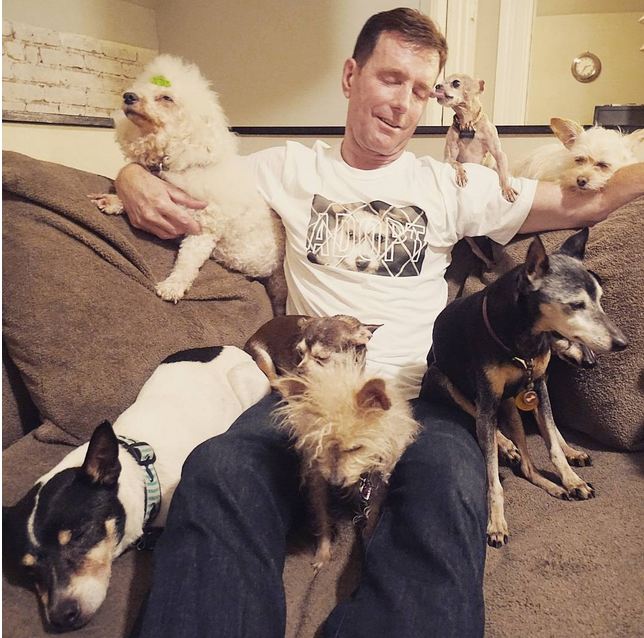 Meet Steve Greig, a man who has dedicated his life in adopting senior dogs and other farm animals—which includes a pig, ducks, chickens, pigeons, and fishes! 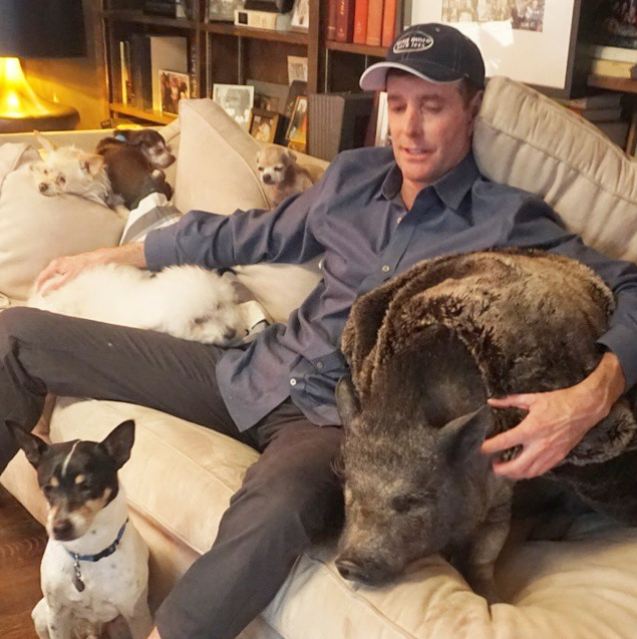 Steve is an accountant from Denver, Colorado. He grew up in a family of animal lovers. His parents, who were also animal lovers, allowed him to have any pet that he wants. 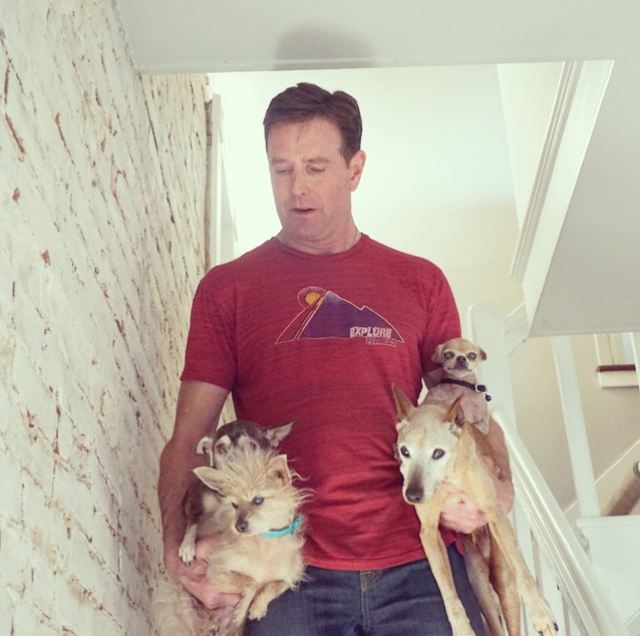 One of the most traumatic moments in Greg’s life was when his dog died when he was a kid. Greig was so distraught about his dog’s death. He told The Dodo, “A month or two went by and I still felt so horrible about it. I decided that the only way I would feel better was if something good happened that probably wouldn’t have happened if he had not died.” 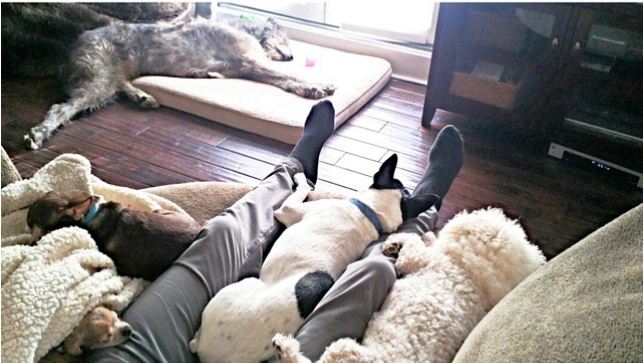 Since then, Steve wanted to have as many animals as he can, thinking that the only way he could feel better is to give another dog a chance to get a loving home. That way, his beloved dog’s death had a purpose. 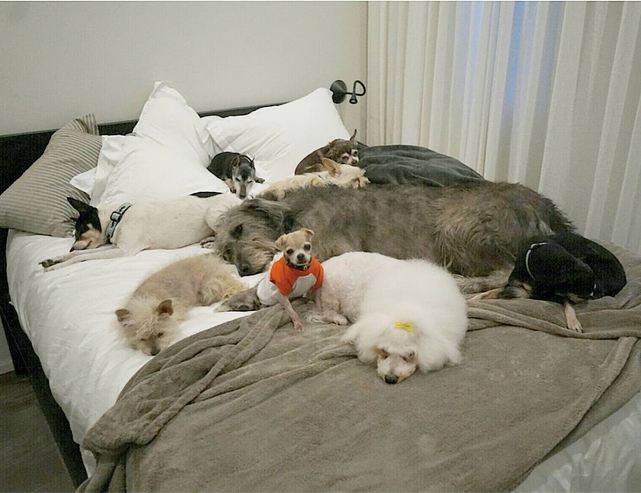 His first rescue was a senior Chihuahua with a heart murmur and bad knees. After that, his pack just grew and grew because he kept adopting animals. 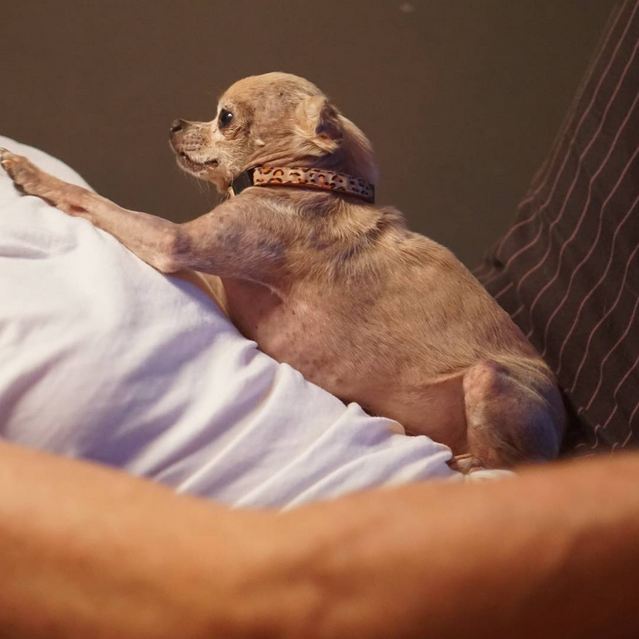 Helping senior shelter dogs is one of Steve’s priorities because he fears that these dogs may run out of time in the shelter and lose the chance of finding a loving, forever home. 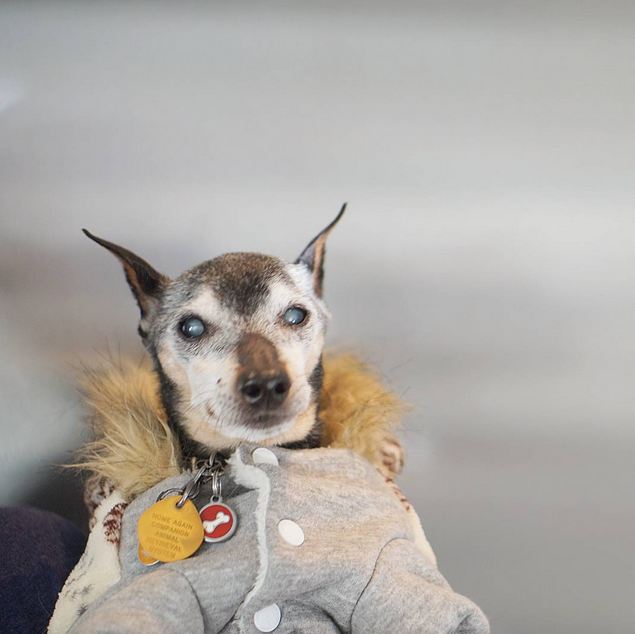 He loves animals of different breeds, age, and sizes, but he prefers senior dogs. He said, “They’re just wiser animals. You kind of know what you want out of life once you become a certain age. These dogs know who they are, and it’s easy to develop a relationship with a person or pet who knows who they are.” 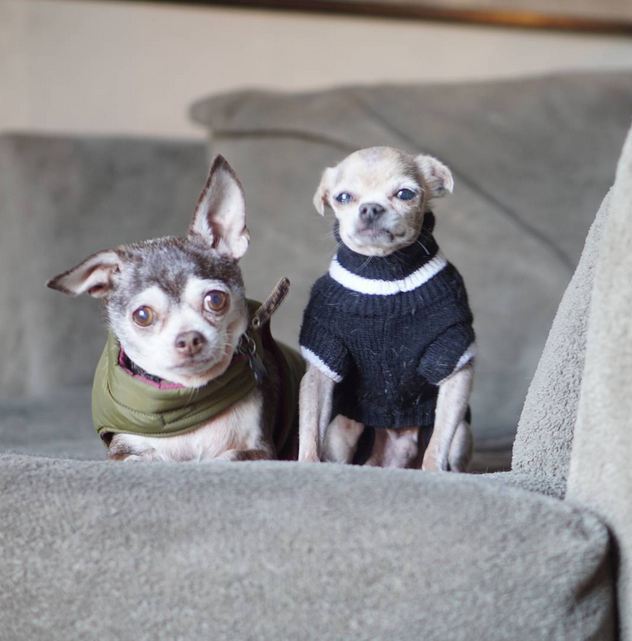 Greg has a total of 10 senior dogs, a pig who thinks she’s a dog, two ducks, two pigeons, two chickens, a rabbit, a couple of cats and a pond full of koi. 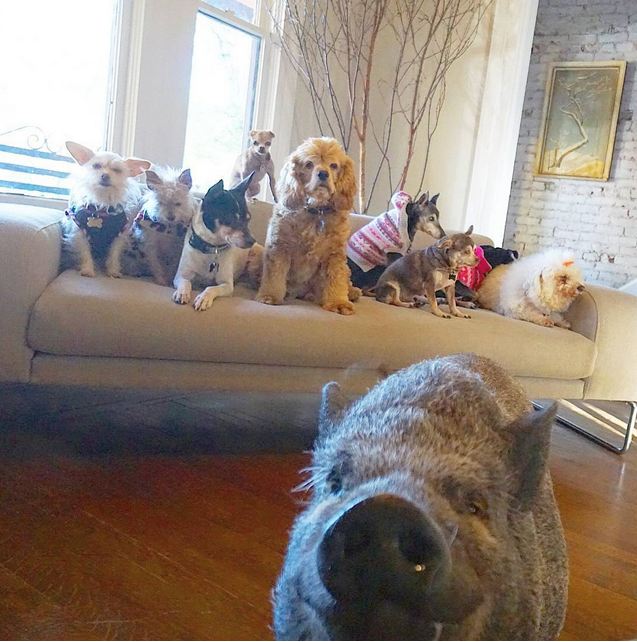 So what is life like for Greg with all those animals living with him? He has to wake up at five in the morning to prepare their meals. Some dogs have different diets, and some senior dogs also need medication. After preparing everything and administering medications, he goes to work and comes back on lunchtime to let the animals out and give them treats. 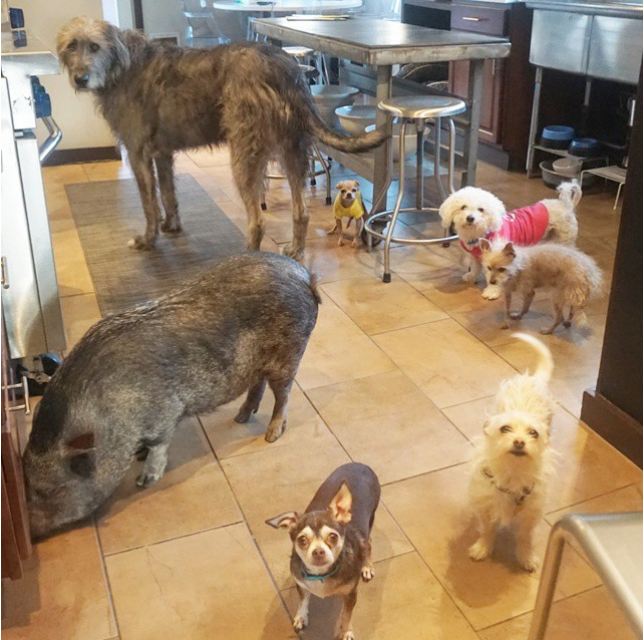 And on weekends, he spends his time grooming his pack, and taking them to the vet for check-ups. Luckily, his animals are very well-behaved, so there’s no problem when visitors come by. 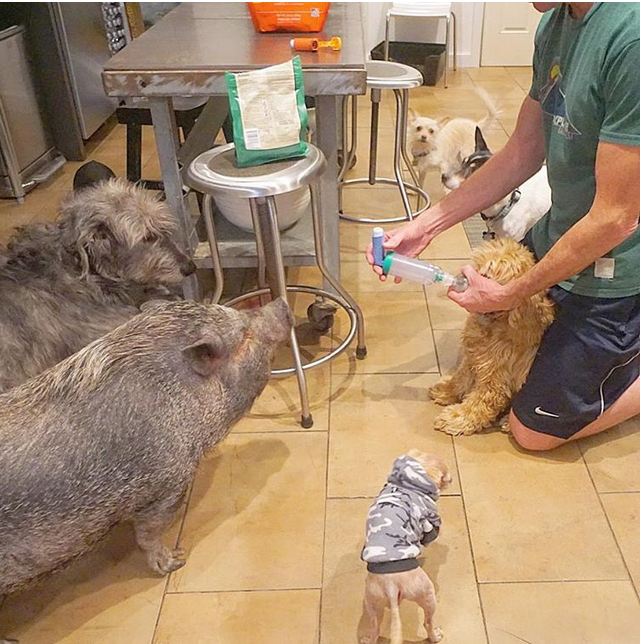 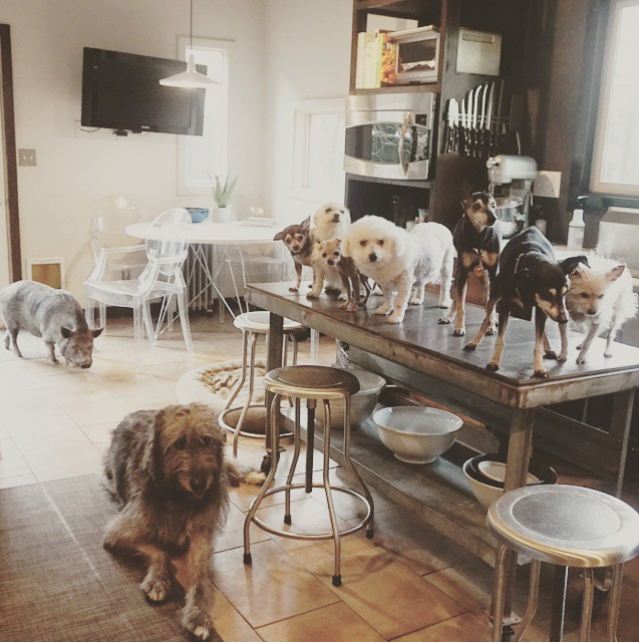