Dogs have the sweetest way of expressing love and loyalty for their human friends. Those gestures of love become a habit that dogs will carry until old age. The most known expression of their love is waiting for their humans in one spot until they return home. Dogs know when their humans will arrive, and they’ll wag their tails as soon as they see them. 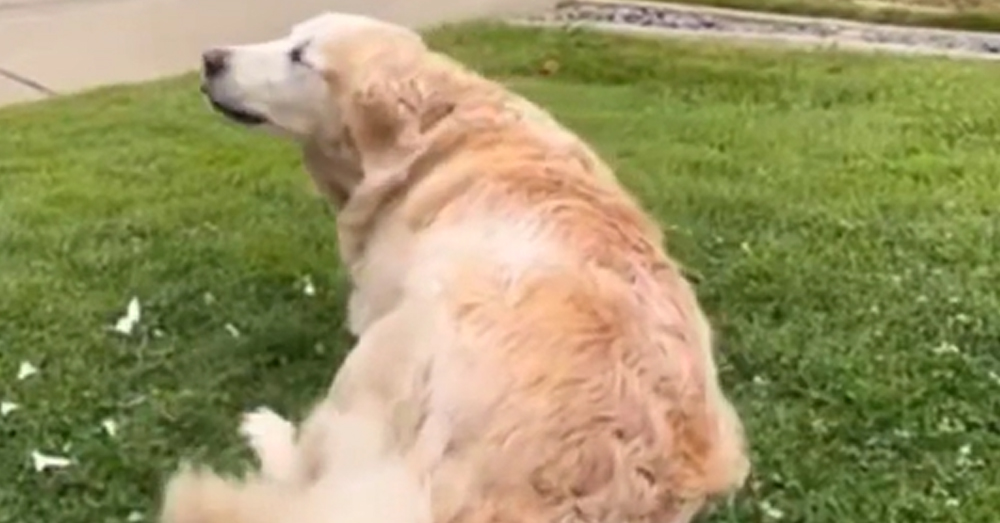 Old or young, dogs can definitely make you feel special and the most important person on the planet. Their actions show their happiness, proving they are full of love. Even when they are showing signs of old age, dogs will still greet you like the younger version of themselves. 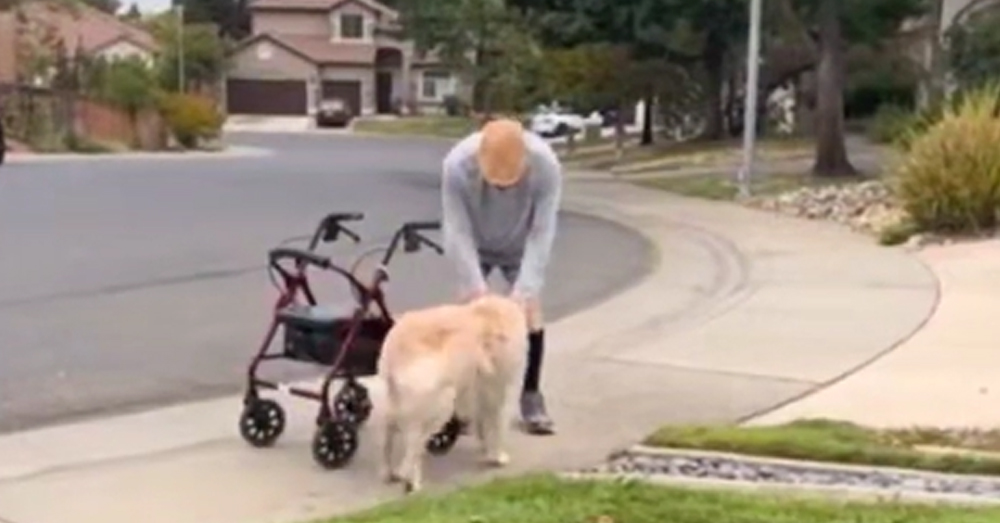 A lovely friendship between a senior dog and a senior citizen has touched Redditors’ hearts. The video was uploaded by ExactlySorta and has already gained 20.9k upvotes. It was undoubtedly heartwarming to see the 11-year-old golden retriever Maisy wait for her 90-year-old human friend. At first, it looked like the goldie was lying on the grass and enjoying the neighborhood view. Then further into the video, you’ll see that Maisy slowly stood up and wagged her tail. Apparently, she was preparing to greet her senior friend from his daily walks. 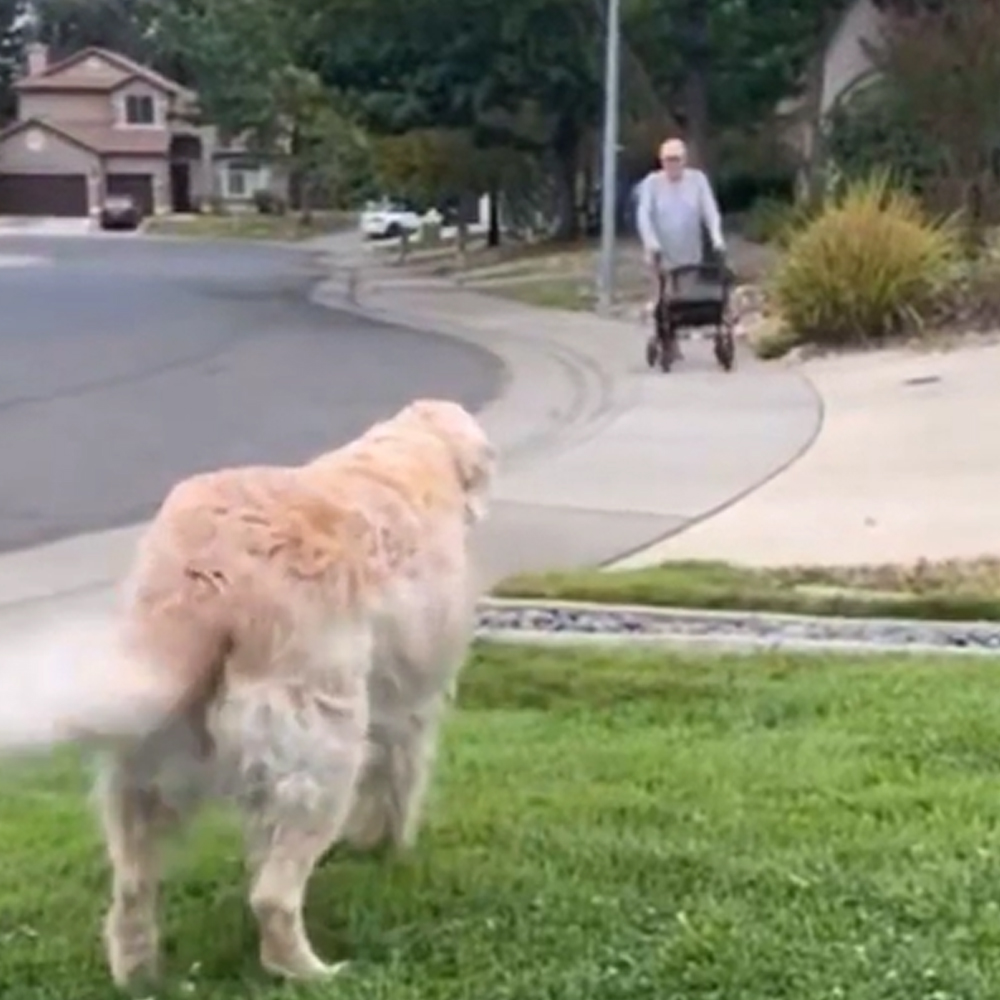 The old man was all smiles when he saw the lovely Maisy approaching him. They greeted each other, and Maisy couldn’t stop but wag her tail. Although it was such a short clip, people have been commenting nonstop. Lots of the comments also pointed out Maisy’s influence on the old man’s life. “This probably gets your neighbor out of the house every day. Dogs bring us so much joy and meaning! They even give us a reason to keep going on. I’ve always thought that many animals are angels in disguise.” Steise10 wrote.