There are few things more heartbreaking than having to say goodbye to a best friend. Unfortunately, Marine Sergeant Jacob Barela was all too familiar with this sensation.

After serving alongside his best canine partner, Barela was forced to return to the United States, leaving the canine officer behind. They’d been inseparable, and when Barela left, he took a piece of himself with him. 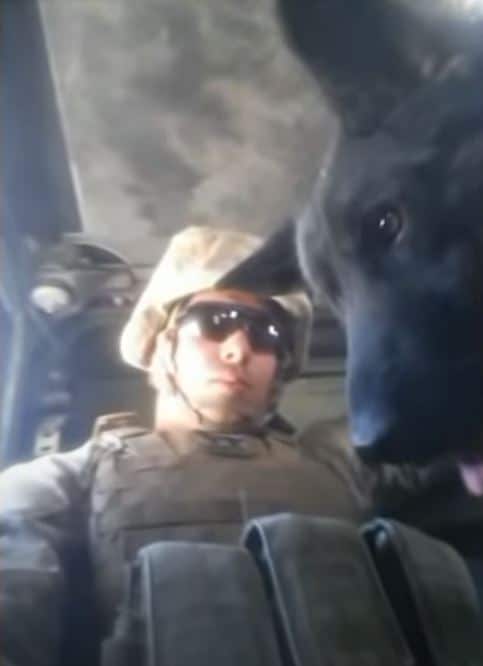 Attila, the US Marine Dog, retired three years later. That is when a group, called Mission Canine Rescue, stepped in to help the retired marine reunite with his retired partner.

Barela reached out to the organization the moment he heard that the 9-year-old pooch was ready to start a new chapter in his life. He told them simply that Attila was his everything and that the pair were glued at the hip around the clock. 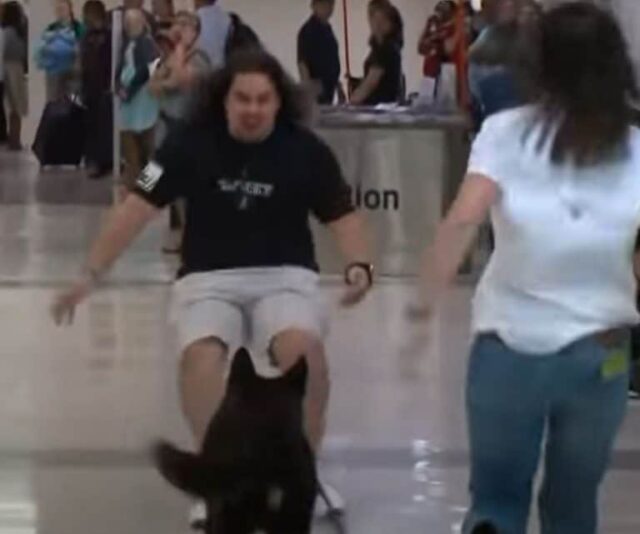 When it was finally time for the two to reunite at the airport, the cameras were ready! Attila landed in Chicago at Midway International Airport and Sgt Barela was there waiting for him as he would wait for his own son.

With his arms outstretched, Barela sees Attila and runs to him. Watching it all unfold, yes, our hearts grew ten sizes! 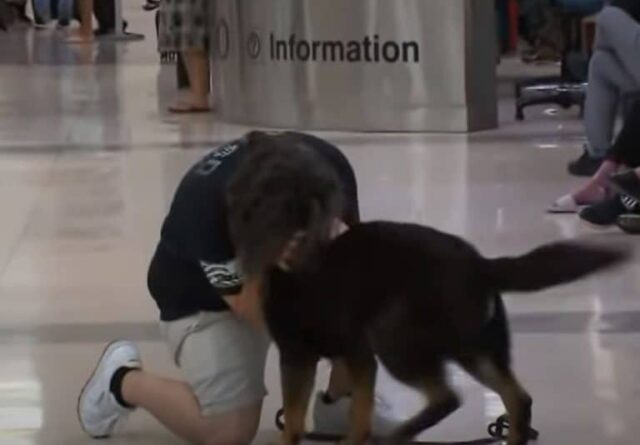 Sure, Barela was worried that Attila may not remember him. The dog had been through an awful lot, and a lot of time had passed. BUT The dog knew without a shadow of a doubt that this was his human best friend and he was standing right before him.