Anderson Cooper heard about a dog who was in the Norfolk, Virginia Police, had been struck down during a domestic violence call. According to the police department, he could have survived the event if he had been wearing a bullet-proof vest, however they are about $2,200 each, and the department cannot provide every dog with one.

So Cooper decided that he would help out and donate the required money. He’s a well-known dog advocate, and simply couldn’t stand by and do nothing. He made the donation via Spike’s K9 Fund. This isn’t the first time he’s come through for them either. He met the charity’s founder, Jimmy Hatch in 2015, and they’ve remained friends ever since. 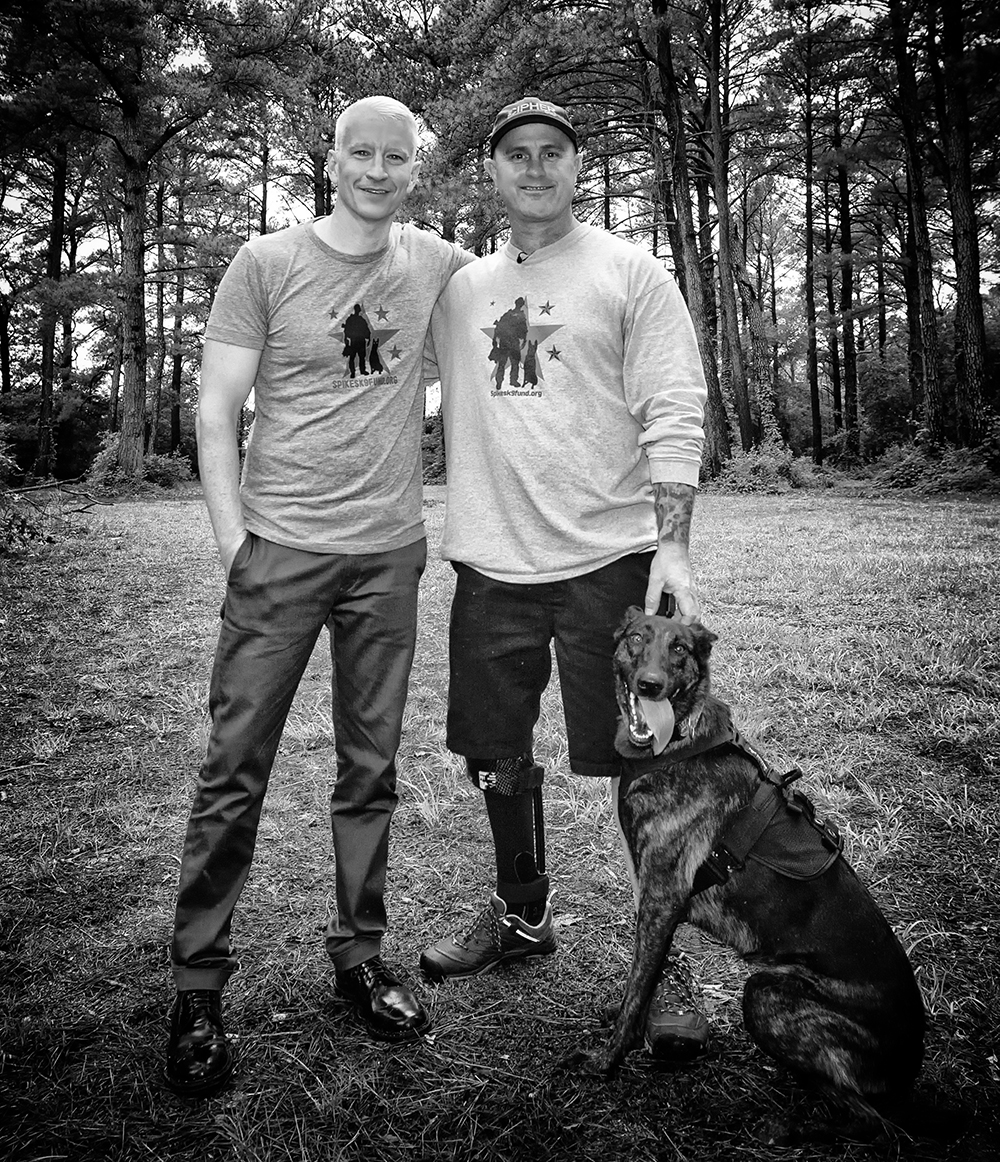 When Cooper made the donation, Hatch made a post to the charity’s Facebook page with the following:

“We are humbled to announce that Anderson Cooper has donated his speaking fee for his upcoming “Norfolk Forum” speech (26 January) to Spike’s K9 Fund for the K9 Krijger Ballistic Vest Campaign. His donation was quite generous. All of the Norfolk K9’s will be outfitted and we will start outfitting K9’s from other cities in Hampton Roads with the remainder.” 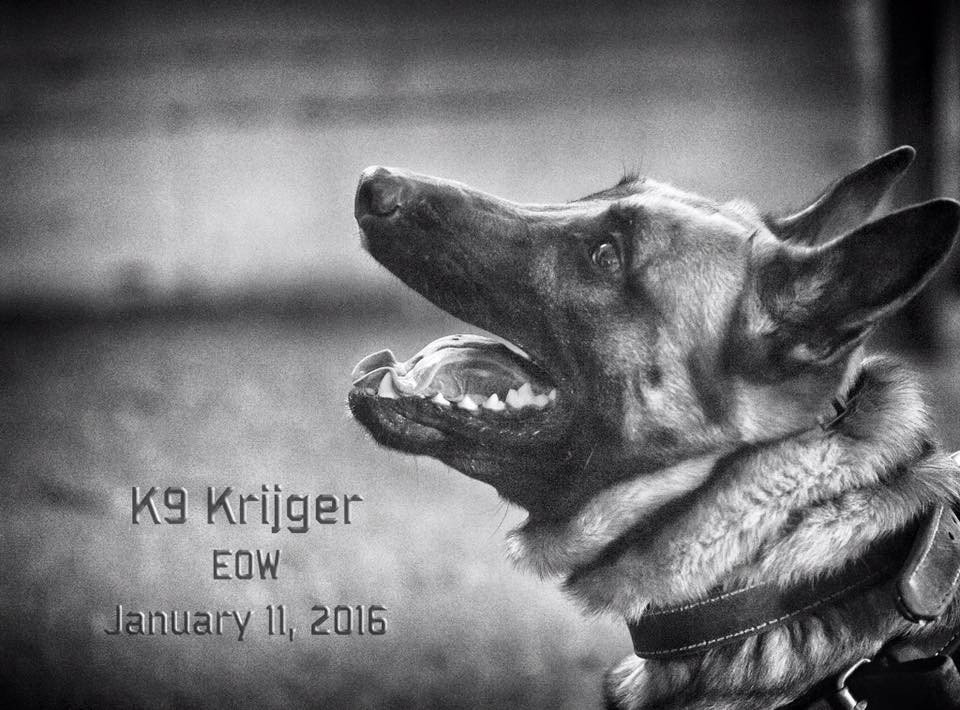 The police department said that they were at a loss for words. They’re so grateful to be able to put another layer of protection on some of the hardest working officers that they have. Just like the human officers they work alongside with, they put their lives on the line time and time again, and deserve the same considerations any other officer would get. Human or otherwise. 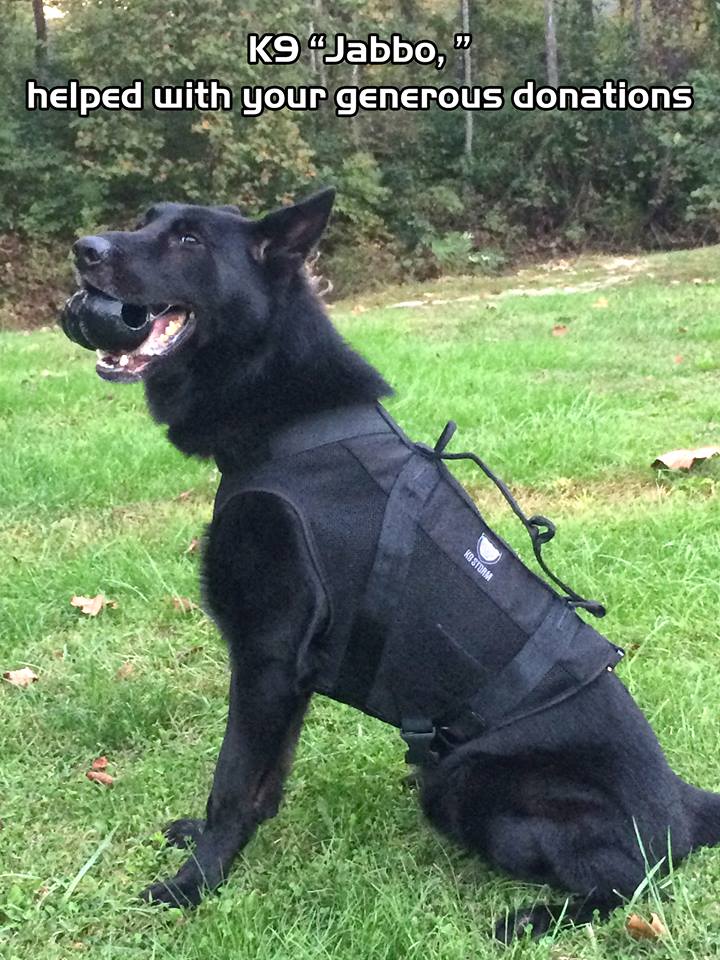