Animal Aid received a call about a street dog who was unable to stand. He was lying in the middle of a road with a massive wound on his back. When rescuers arrived, the dog tried moving, but it was his back legs that wouldn’t cooperate. 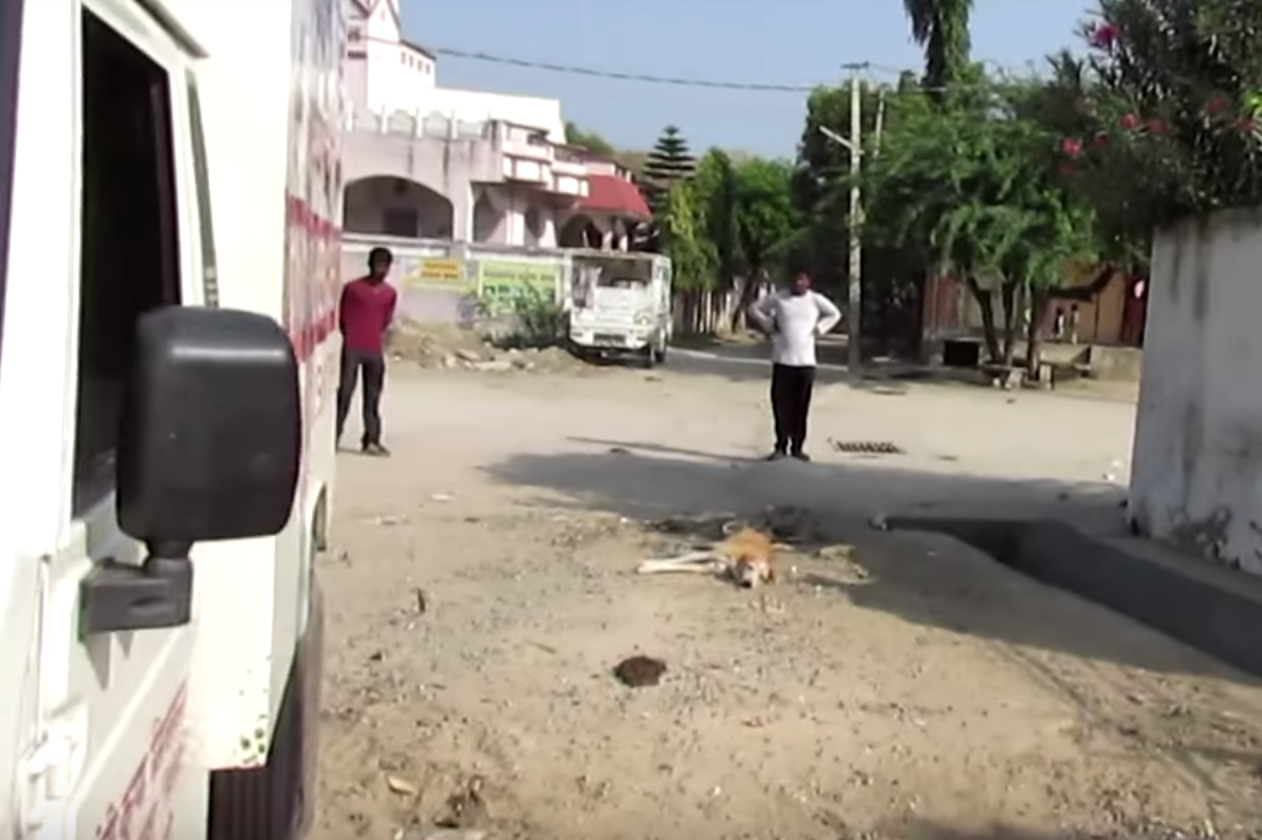 They carefully picked the dog up and placed him in the vehicle to transport him back to the facilities where they could properly check him over. They started to treat the wound immediately but were unsure if his spine would ever heal. 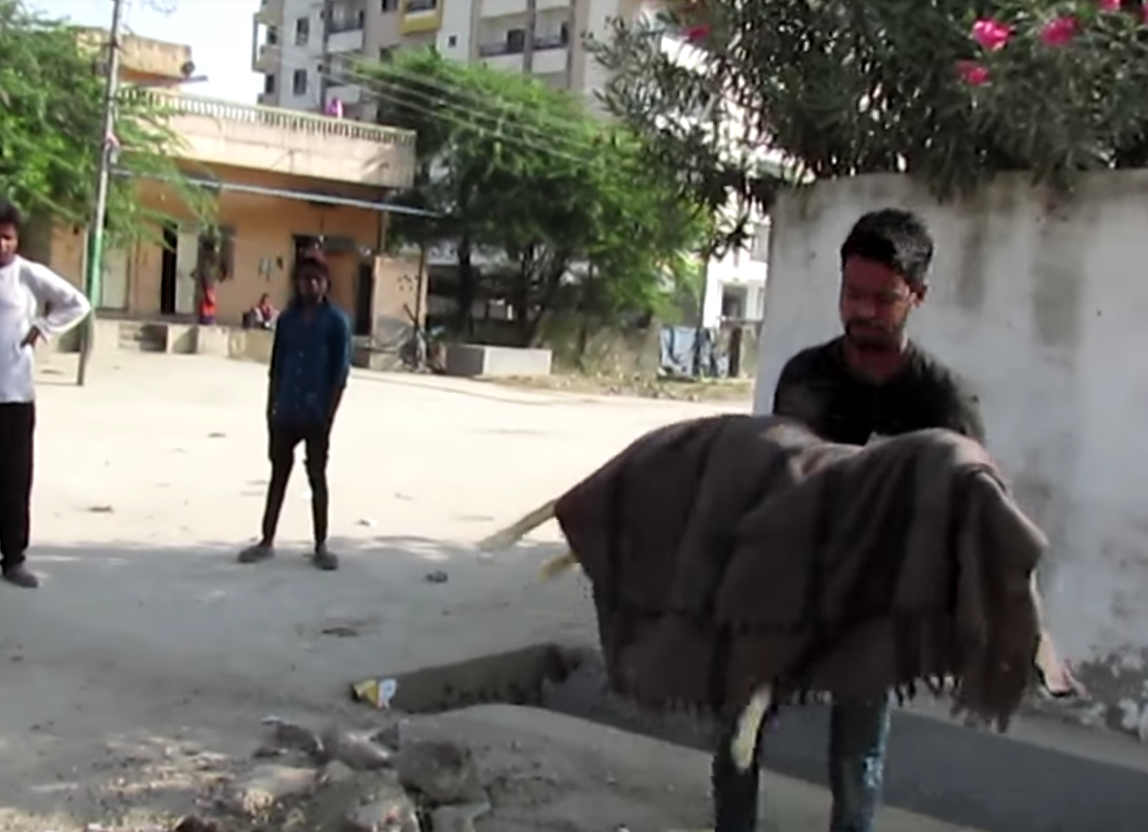 It would take many weeks of rest to even see if the dog’s back could ever start to heal. Rescuers gave him massages and physiotherapy to strengthen his legs, and the pup was the perfect little patient through it all. He had the strongest spirit! 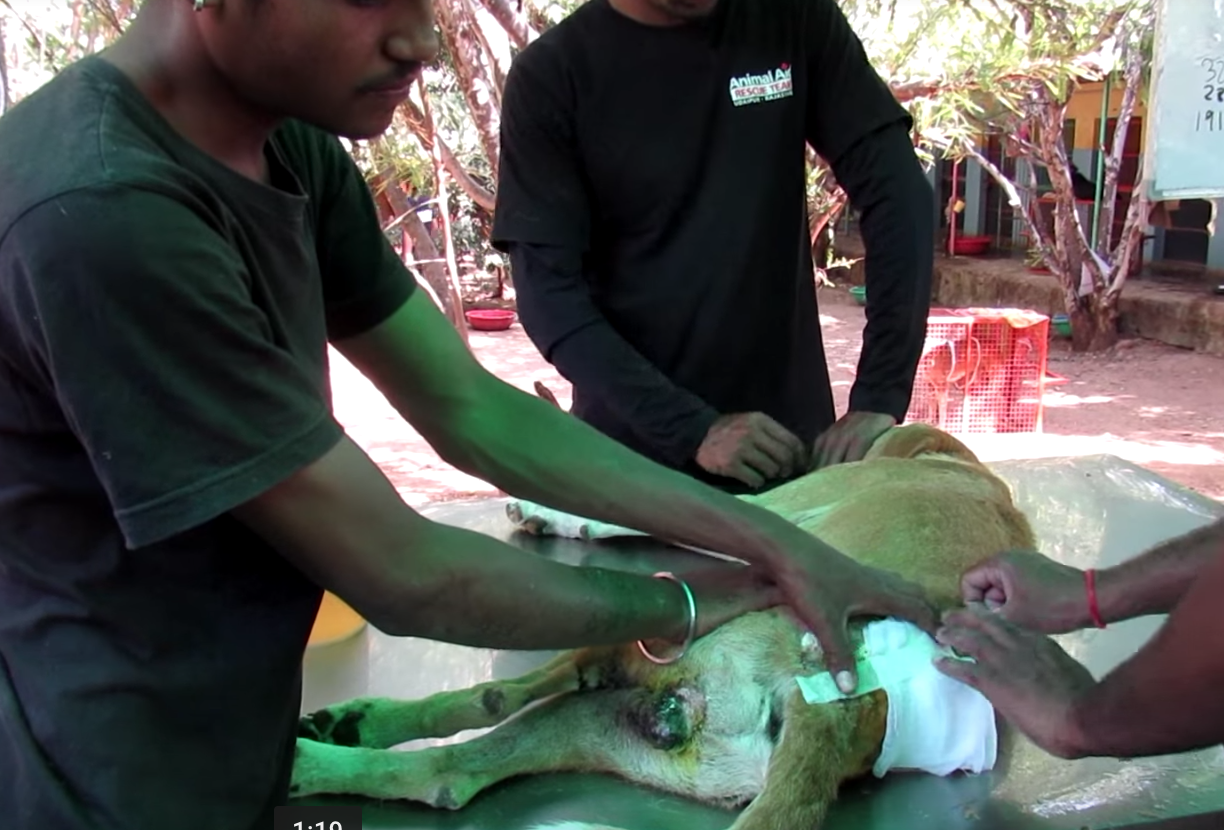 He started to try to walk a little bit, and after seven weeks of therapy and bed rest, Robert was as good as new! His spine had healed up, and he was finally moving around again under his own power. 🙂 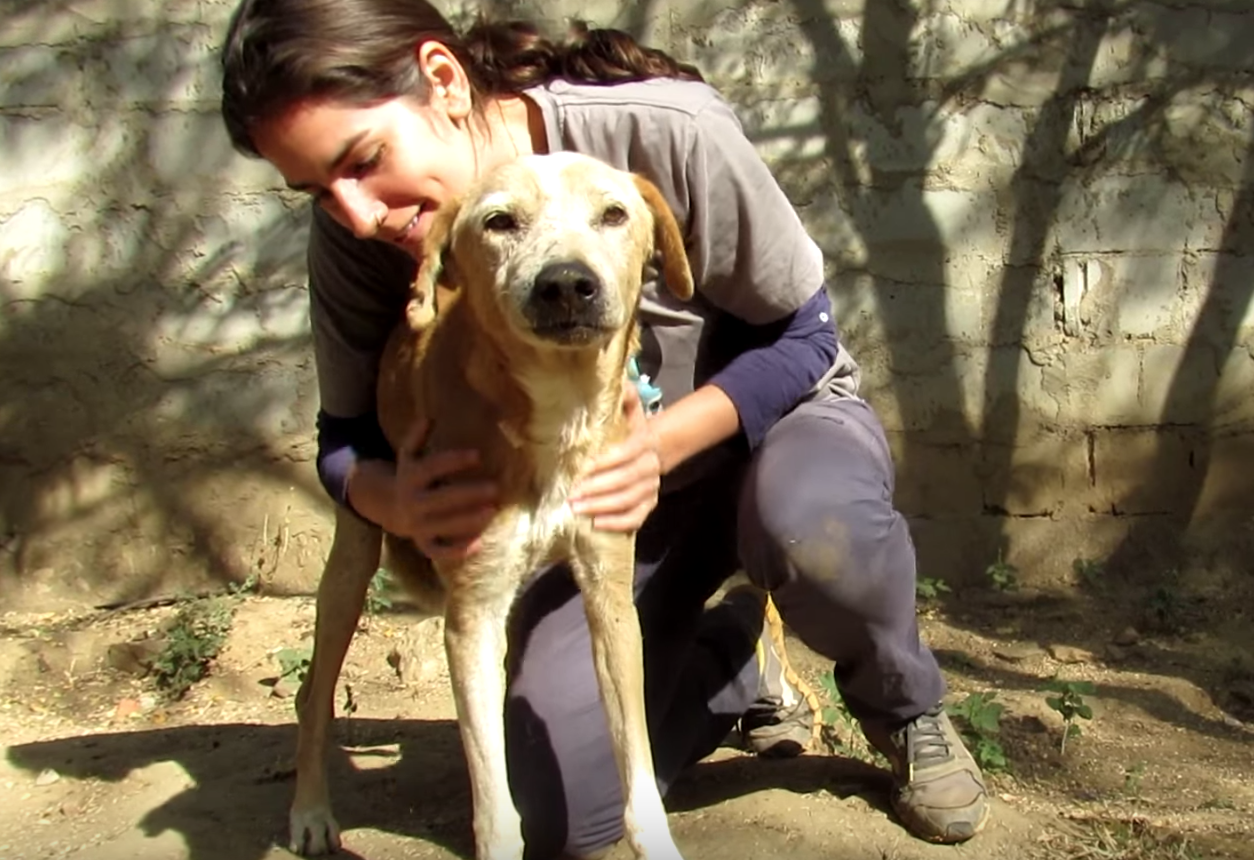 Even dogs who may seem beyond saving can be cured with the right care and treatment. What an amazing job by Animal Aid Unlimited. Robert is forever thankful! 🙂