Animal Aid Unlimited found a dog in the middle of a busy highway and immediately pulled over to help. The dog was injured and needed some serious care. But the rescuers had to be mindful of the surrounding traffic and move slowly. 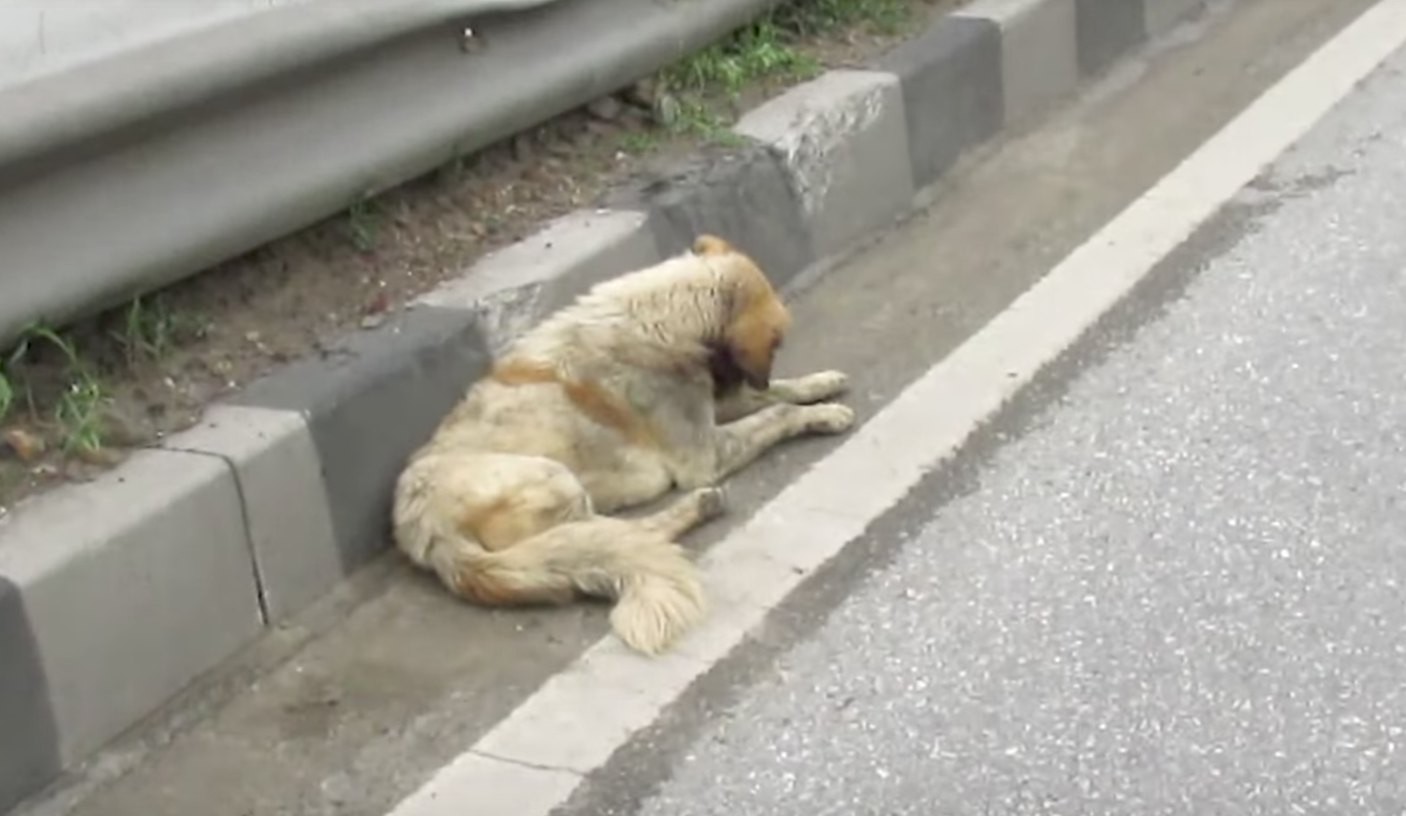 Upon closer inspection they noticed the dog’s ear was infested with maggots, and he was clearly in lots of pain. But Ernest seemed happy when he realized help had finally arrived. 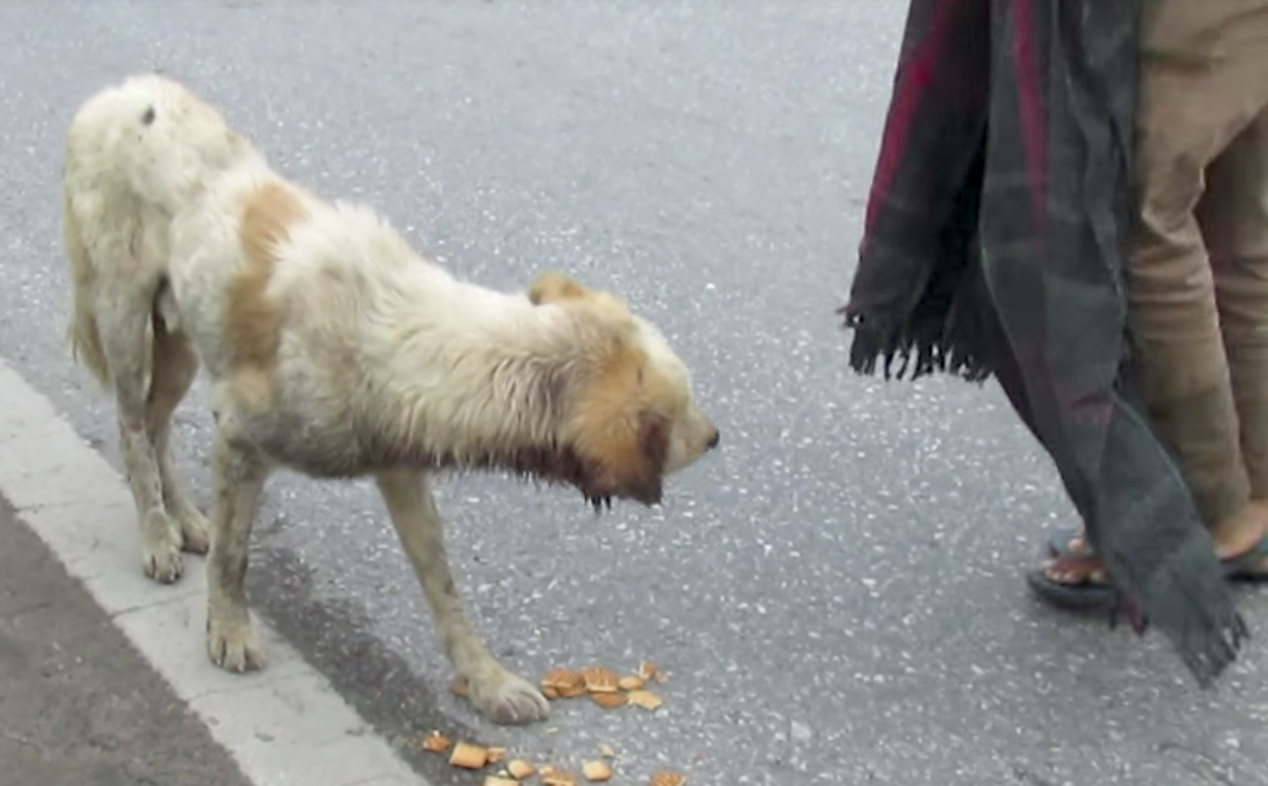 The man gave the starving dog some crackers and used a blanket to safely secure him. Ernest was placed in the vehicle to be transported back to the Animal Aid facilities for further inspection. 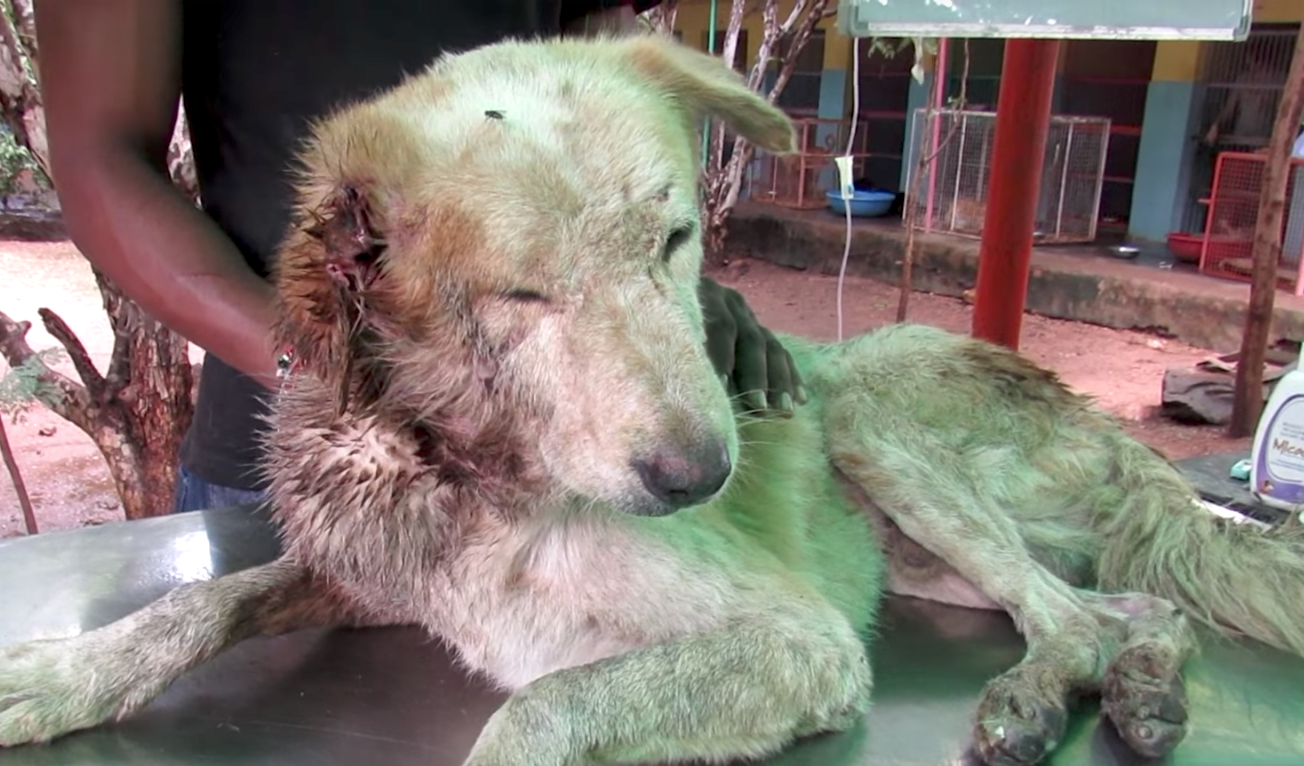 Ernest was exhausted and in pain, but he was patient and allowed the rescuers to do everything they needed to do. The dog was lucky they found him when they did — the maggots in his ear could’ve killed him within a few more days.

After about a week or so of care, Ernest is feeling and looking good! If it weren’t for Animal Aid, we don’t even want to think about what would have happened to this sweet pup. Take a look at him today! 🙂 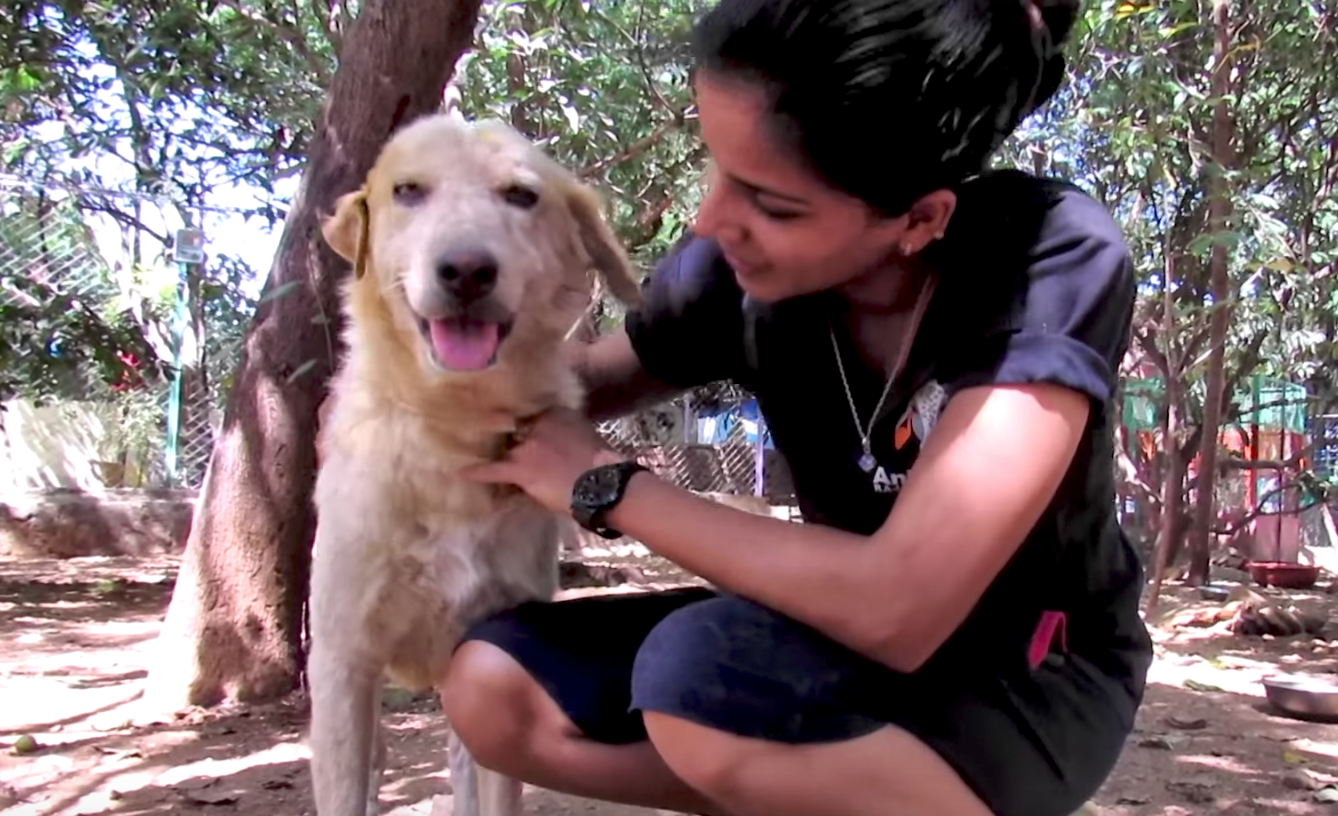