At the Pet Alliance of Greater Orlando, dogs are no longer grouped by breed. Instead, the staff analyze the personalities of their adoptable dogs and then sort them into one of the four Harry Potter Houses.

Describing their “Pawgwarts” sorting process, the shelter states: “For example, a dog who takes to learning obedience cues or quickly figures out a puzzle has the knowledge of a Ravenclaw. A small dog who has the determination to climb the agility A-Frame possesses the ambition of Slytherin house. Our affectionate happy-to-know-you dogs embody the friendliness of a Hufflepuff, and a dog who embraces change and new things has the bravery known to all Gryffindors.”

Hagrid would be proud! 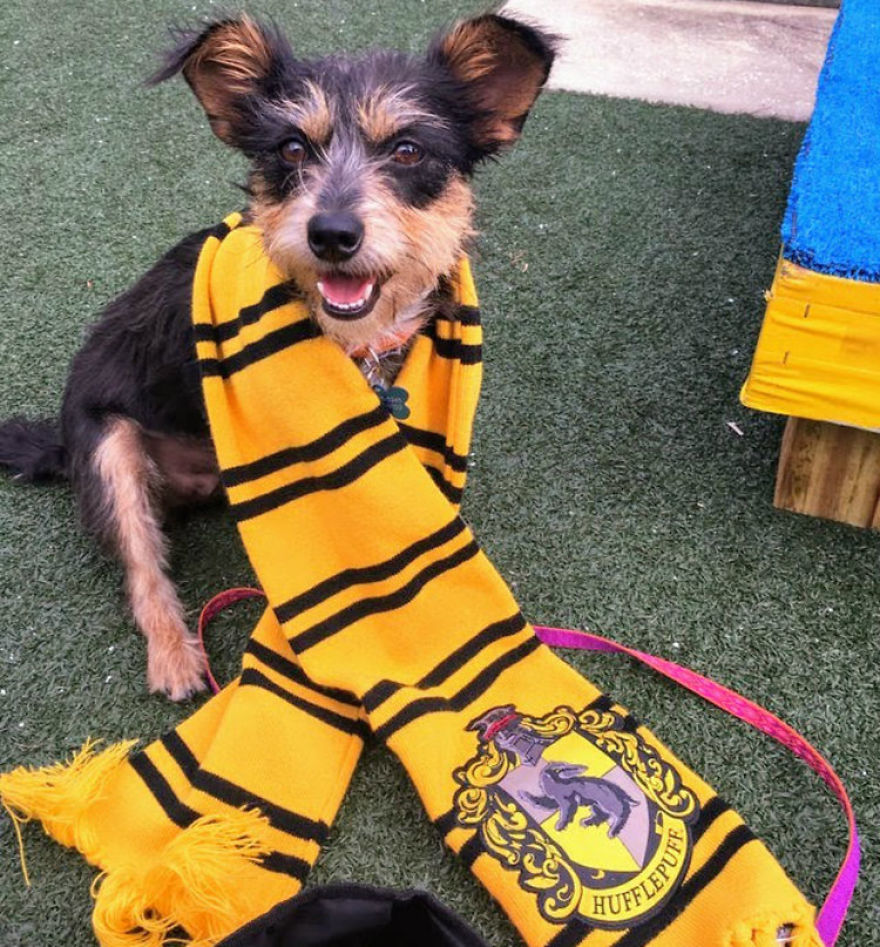 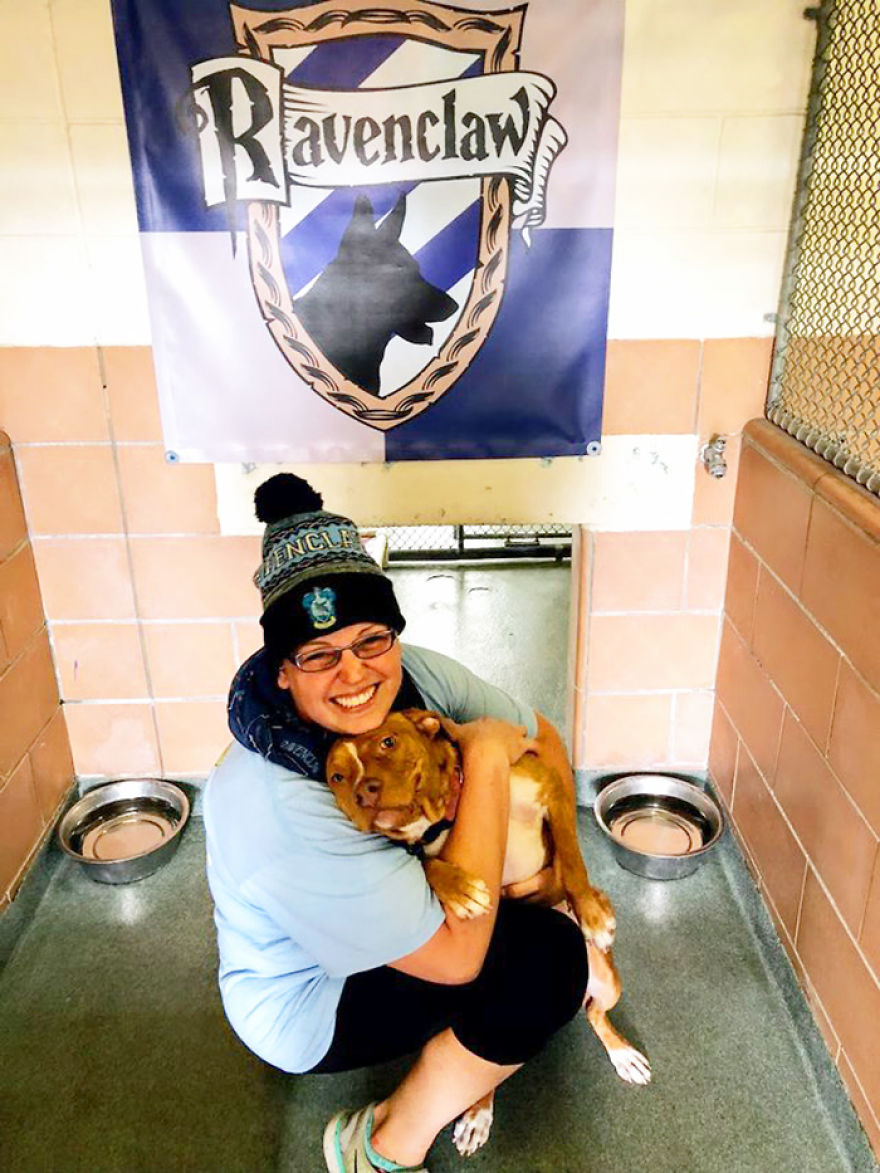 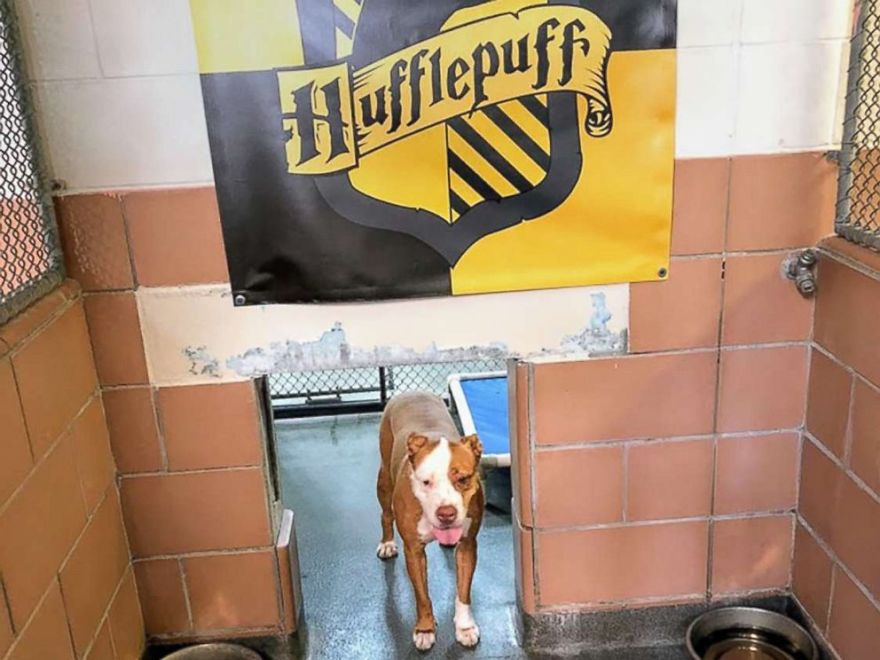 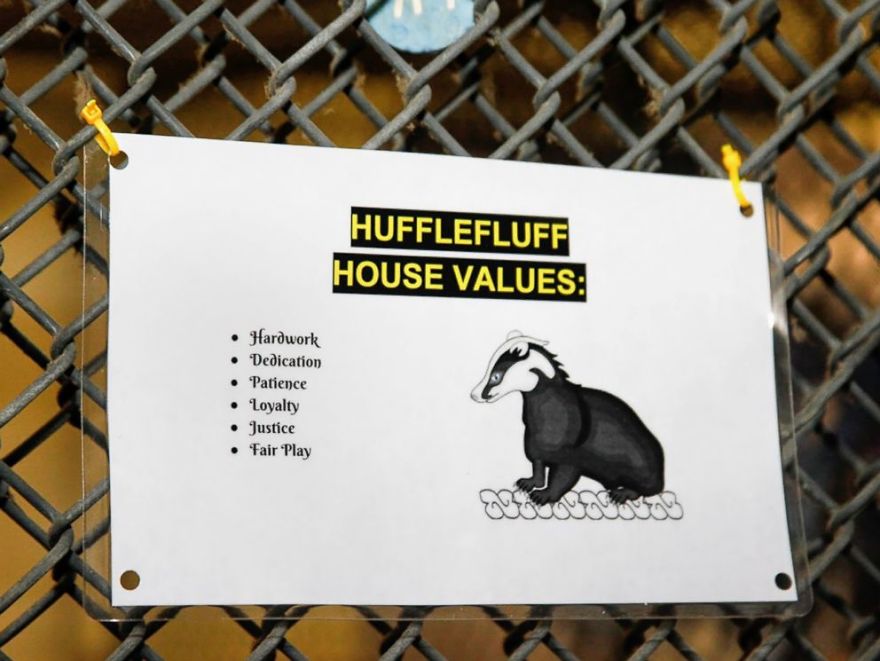 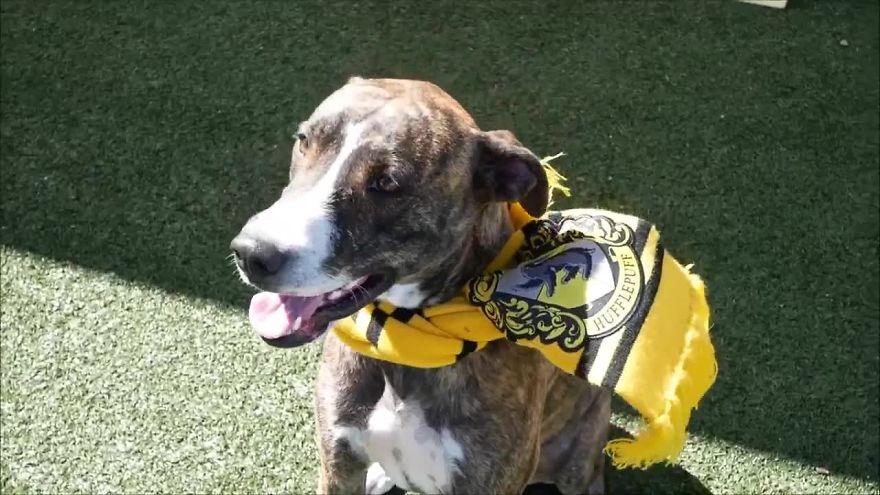 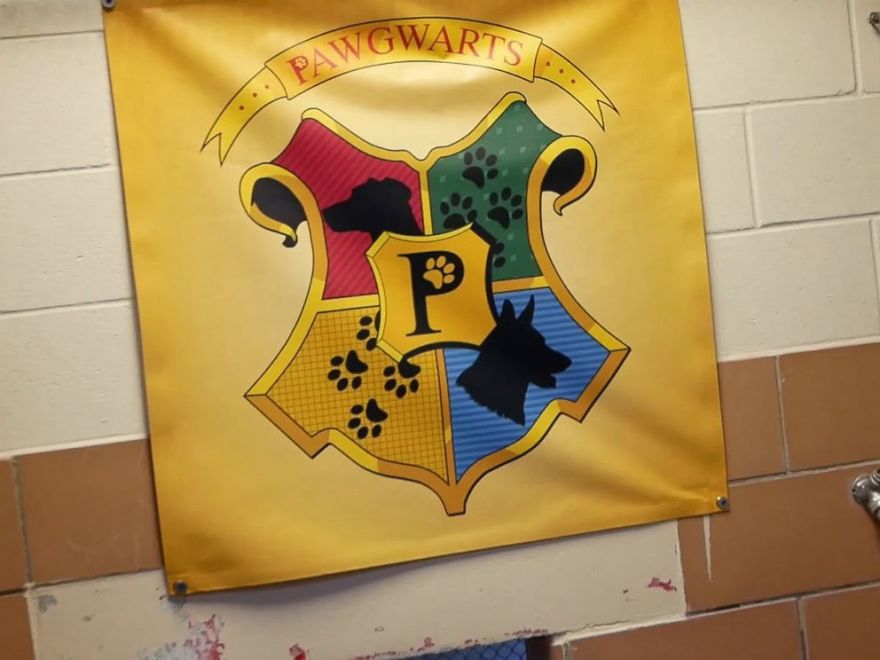 Some of the cats are joining in as well! 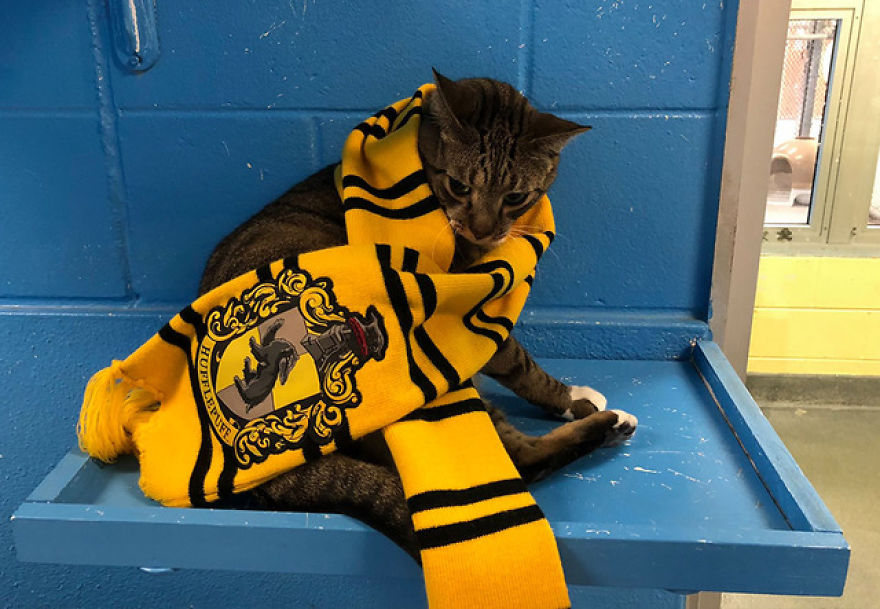 The shelter sidestepped The Quibbler, and chose to announce the opening of Pawgwarts via The Daily Prophet 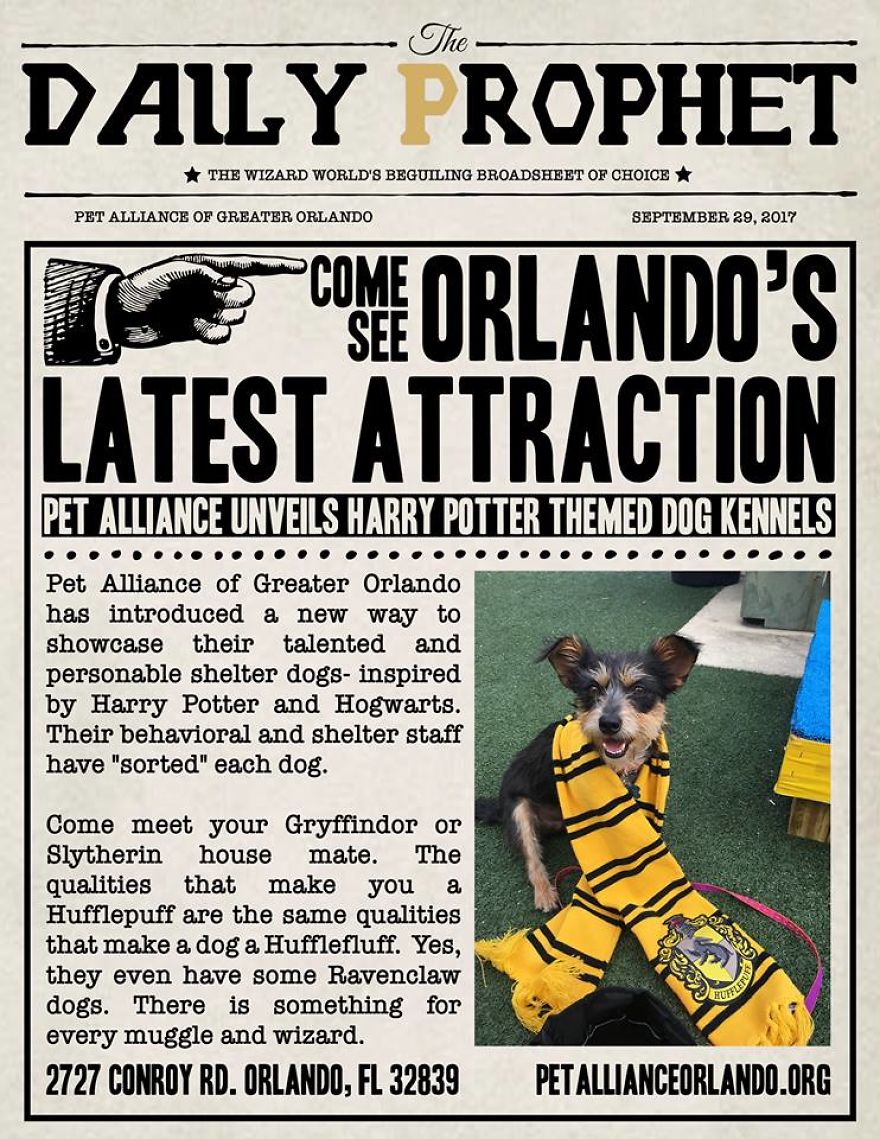