California has been seeing some of the worst wildfires in recent memory, and yet another massive blaze has been burning its way through Ventura County, just north of Los Angeles.

The fire, dubbed the “Thomas fire,” has already forced 200,000 people to evacuate and burned through nearly 150,000 acres of land.

But despite the still rampaging wildfire, one man took it upon himself to help a desperate animal that was in dire need of help.

After seeing a wild rabbit attempting to flee unsuccessfully from the massive blaze on the side of the freeway near La Conchita, a man pulled over to the side of the road and leapt into action. 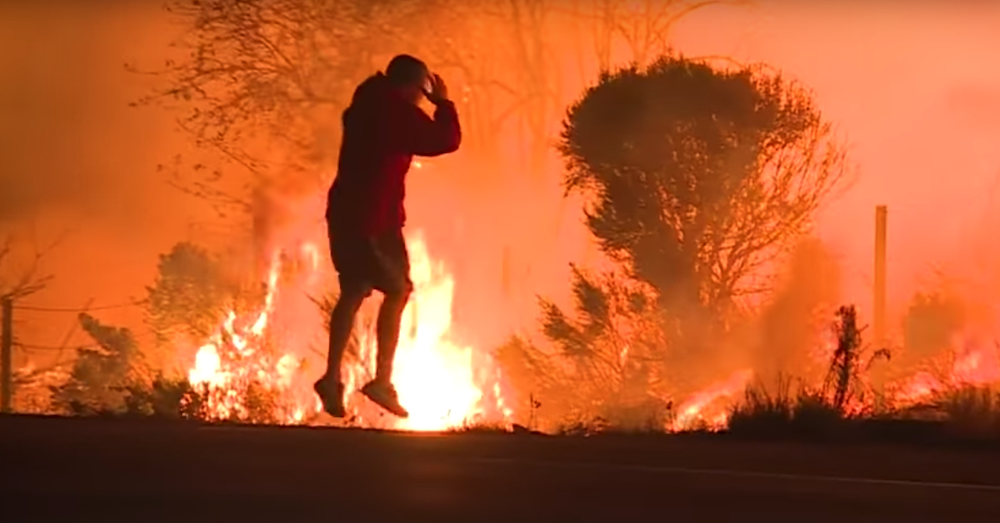 The rabbit was darting around near the side of the road trying to avoid the fire. But at that point, it was basically trapped between freeway traffic on one side and a raging inferno on the other. Without help, there was nowhere for the rabbit to go without being in extreme danger.

When the anonymous man got out of his car, he did his best to try and corral the rabbit into a place where he could pick it up and bring it to safety, but it was so scared that actually ran back into the burning bushes. 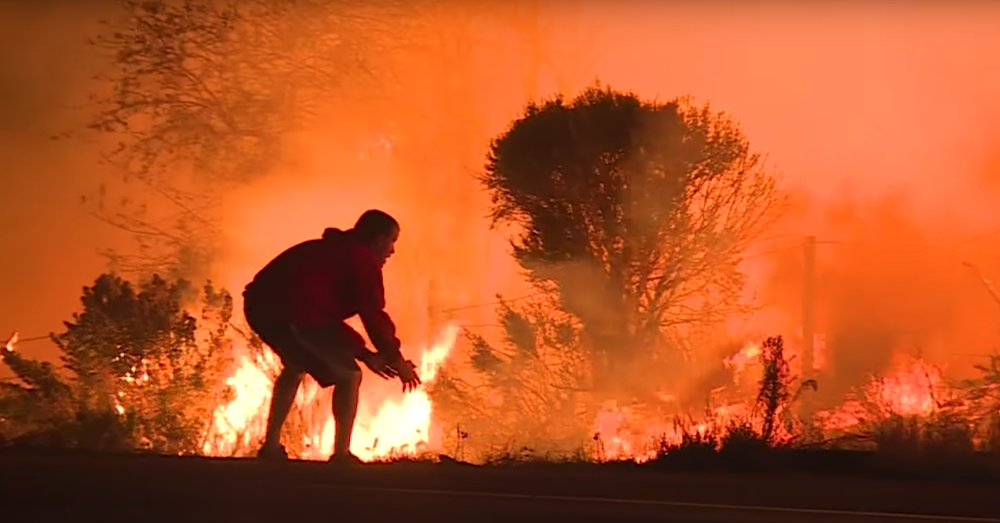 Finally, desperation set in and the man pleaded with the animal to come out towards him, and finally he was able to scoop it up carefully, wrap it in his arms, and take it somewhere safe. 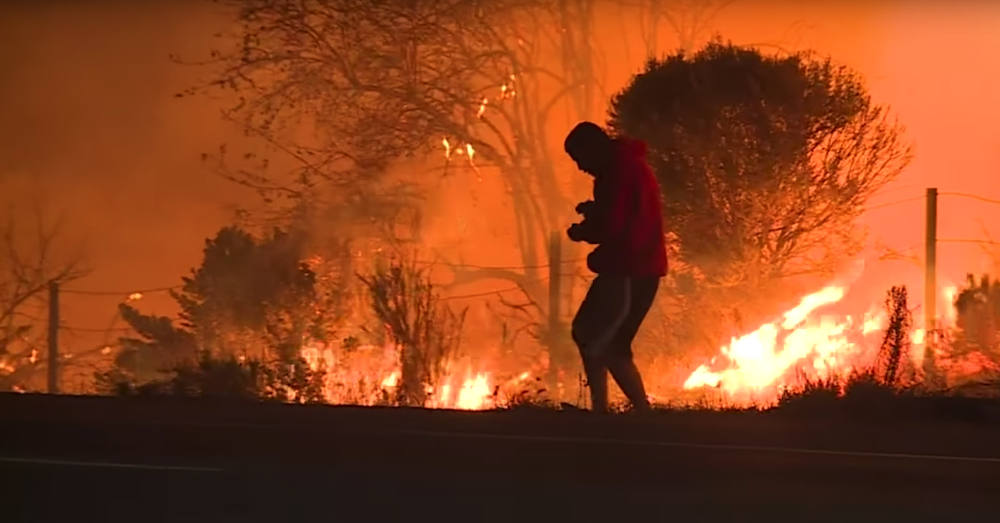 Witnesses who saw the man and his heroic act were completely moved by his act of selfless bravery, and he didn’t even want to be interviewed about what he did. He just wanted to remain anonymous.

Sometimes the best way to get other people feeling like they should help is just by doing it yourself and showing what can be done when you are truly convicted to help make a difference. Even if it’s just helping a rabbit.

Check out the heroic video below!