“Out of the mouths of babes oft times comes gems.”

When the Good Pet Guardian team started filming their series at the Detroit’s Dixon Educational Learning Academy, whom they had chosen as their Ambassador school for all 4th grad students in the Detroit Public School system, they could have never prepared themselves for what one little girl has to say on the issue of homeless dogs.

The host asks the 4th graders if he was a dog “would it better to live on the street on in a shelter.”

The first little boy, Garrett, speaks up immediately and says “be in a shelter.”

Alexandra adds that “hopefully you are in a shelter that people adopt you.”

But it’s the third little girl who has a lot to say on the matter:

“I think that we created the dog that needs care from their companions form human and people and when you don’t give them that it’s like we made an accident and now they are here and they deserve a home. It’s not complicated.”

WOW. Is she a future animal rights activists or maybe even President? We sure hope so. Watch her expression in this video, it’s priceless..

The goal of the Good Pet Guardian Lessons Plans is to show just how uncomplicated it is through core curriculum and fact-based lessons plans which focus on the stray dog problems in the worst offending cities, such as Detroit, Michigan. 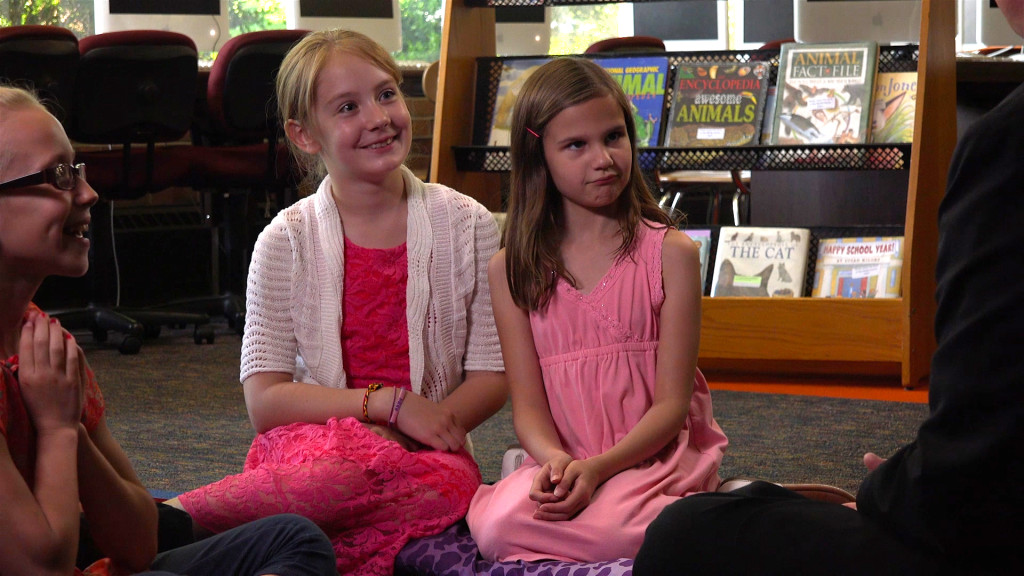 The #1 issue facing domesticated dogs in large cities in the United States today is a lack of education in the community on what it means to be a good pet guardian. The Detroit Public Schools system is enthusiastic to teach with the Good Pet Guardian Lesson Plans beginning with 4th graders because they teach core curriculum subjects most important to the teachers, students, and parents and do not push an agenda. 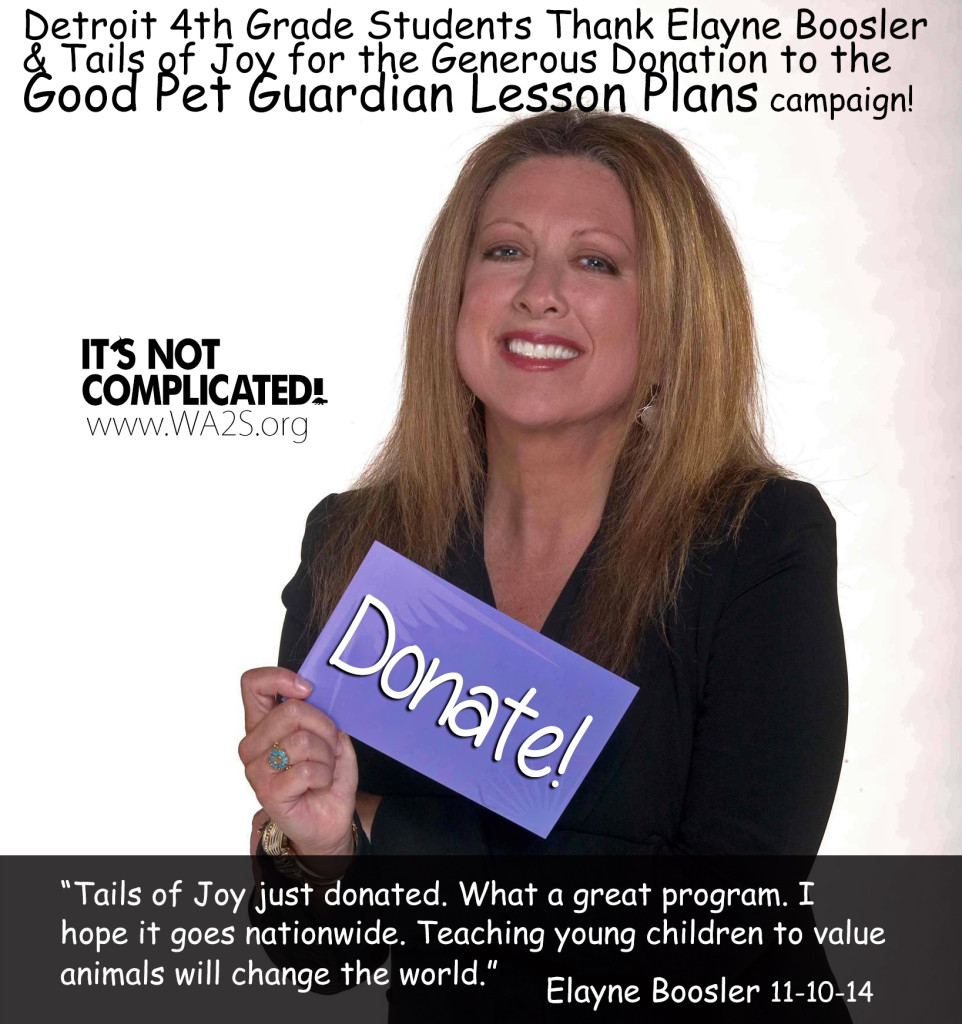