Most pet owners are probably used to their animal companions bringing home random stuff like sticks, empty bottles, and even feral cats. But have you heard of a dog bringing home drugs?

Last week, the Craighead County Sheriff’s Department received a call from a concerned citizen. The caller told the officers that their dog had been outside doing ‘dog things’ and then came home with a weird-looking ball. 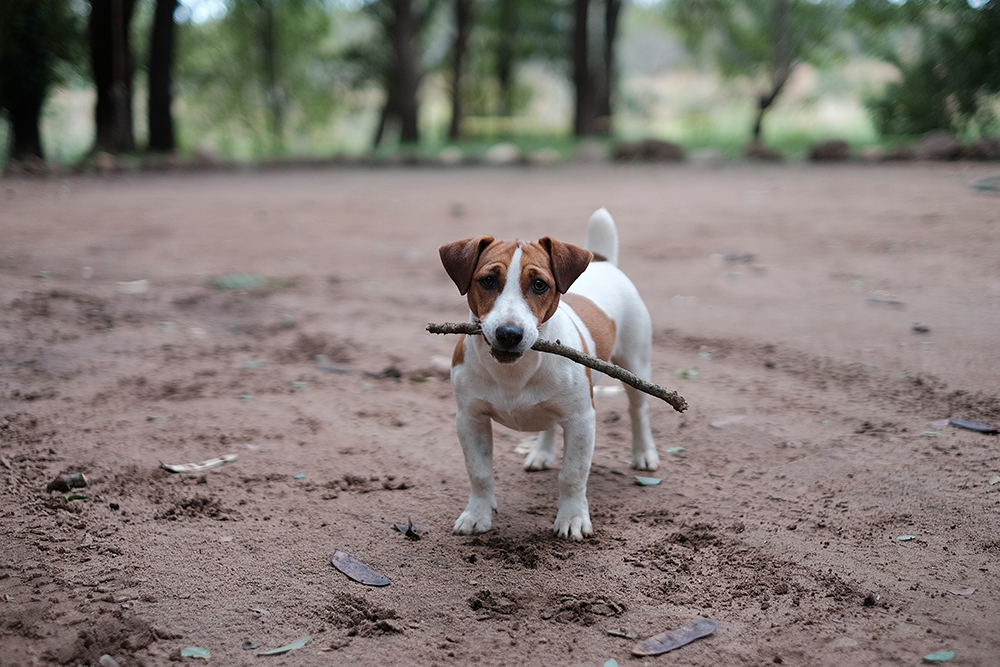 Now, there are a lot of weirdly shaped dog toys, but this isn’t one of them. The weird ball that the dog found was not, in fact, a toy, but a big bag of methamphetamine. The 3.70-oz bag can be seen in the photo below. 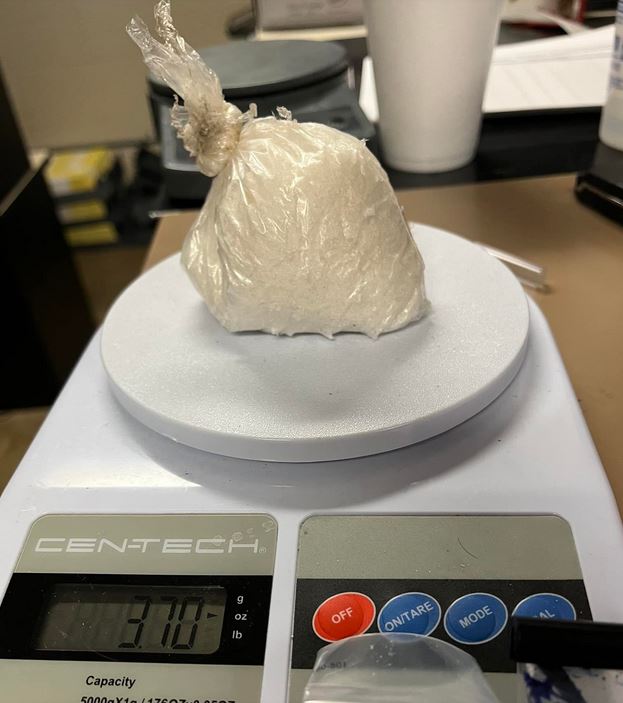 All I know about meth is from that one famous TV show, but I do know that it’s bad. Methamphetamine is able to decrease one’s appetite, cause cardiovascular problems, increase blood pressure, and, in the long term, may cause addiction, psychosis, and aggressive behavior. All the things I have just mentioned are just a few of the effects of meth use.

Seeing as Arkansas is the top state when it comes to meth use, according to a study, I think it’s probably best not to leave our pets alone on a walk, in case something like this happens again. Hopefully, the next thing the dog brings home is just a regular stick. 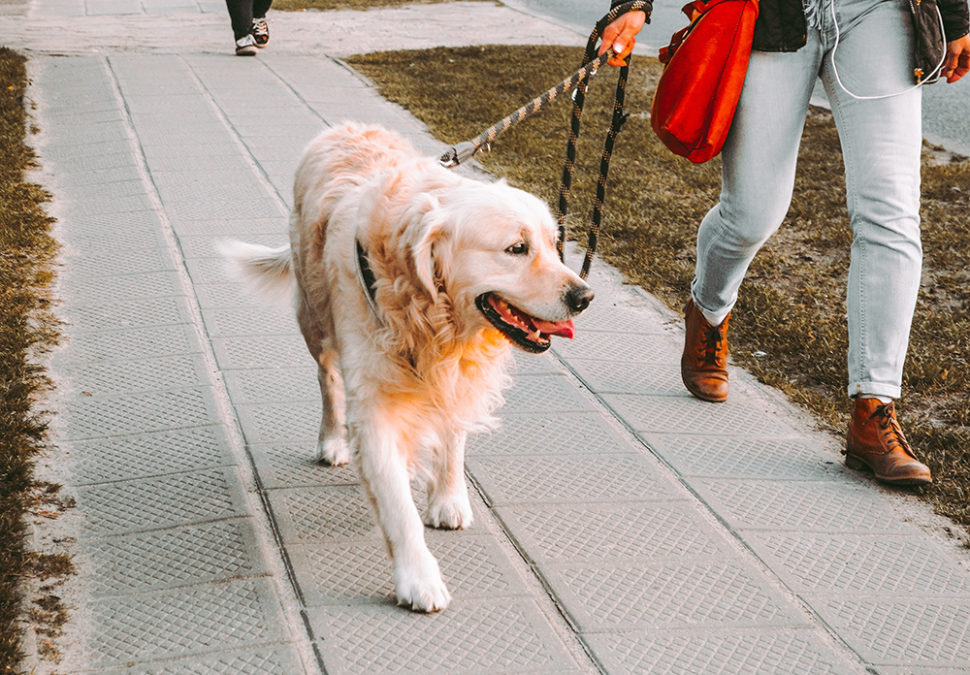 And to end this article on a less serious tone, the Craighead County Sheriff’s Department describes this case as an ‘interesting game of fetch 👉*finger guns*👉’ and lightheartedly asks whoever owns the drug to “feel free to come to our office and claim it!”

It seems everyone involved in this story has a bit of a sense of humor!